The Frenchman joined in the quiz to answer a question about himself. 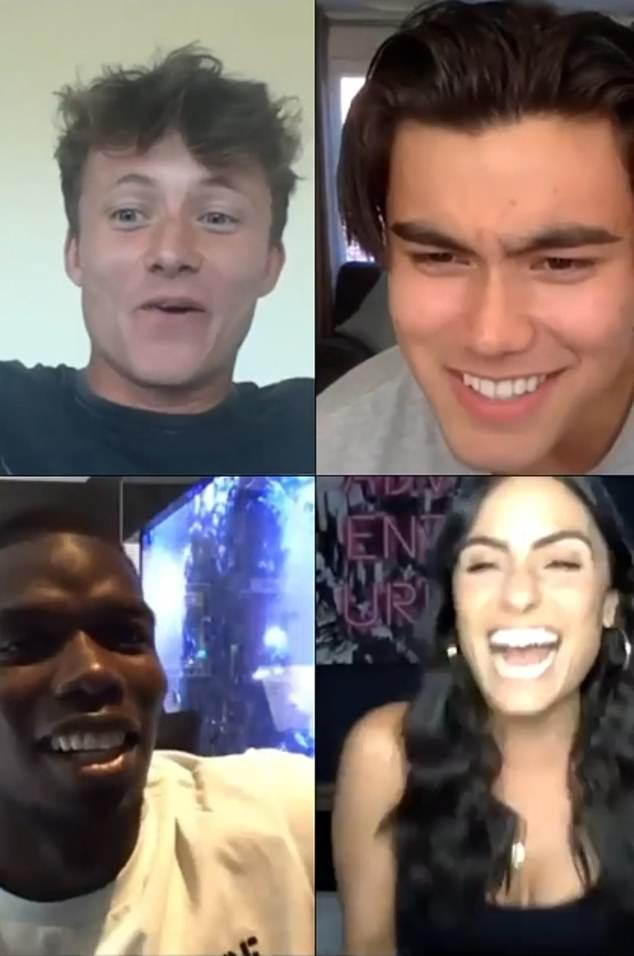 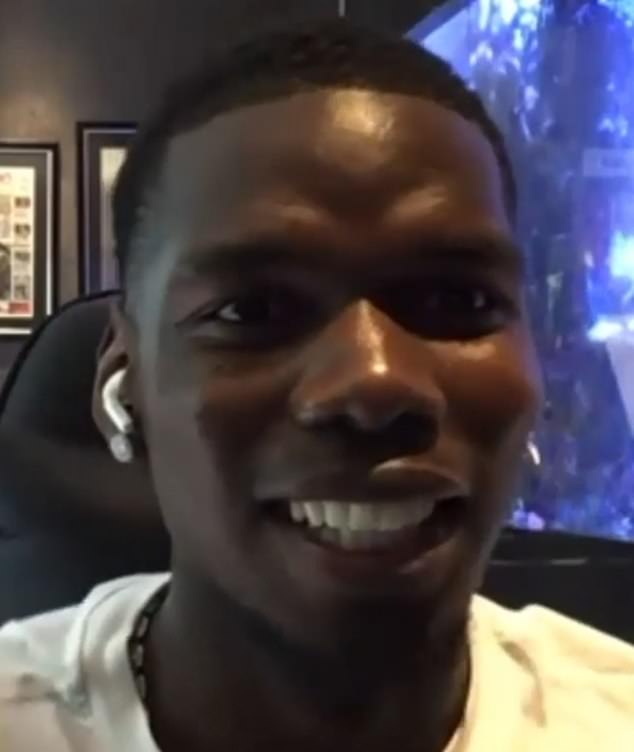 Pogba entered with a joke as he said: "You better watch out what you're gonna say now."

Music star Bailey May was also on the group call.

Pogba unsurprisingly hit the ground running by answering the question about himself correctly.

The 27-year-old rightly identified Olympiacos as the team against which he scored his first Champions League goal when playing for Juventus.

The follow-up question was another one involving the midfielder.

It asked: "Which player did Paul Pogba assist to put Juventus through to the 2015 Champions League final?".

Pogba again got it right by correctly recalling it was Alvaro Morata.

But the star struggled with some of the later questions, leaving him red-faced.

Pogba incorrectly thought Dua Lipa had performed at the 2017 Champions League Final Opening Ceremony when it was in fact the Black Eyed Peas.

He again got it wrong when choosing Chelsea as the side with the most successive clean sheets in the competition, with Arsenal the correct choice.

Most embarrassingly for the ace he failed to identify his boyhood side Marseille as the team to first win the Champions League, instead wrongly suggesting it was AC Milan.