TOTTENHAM chiefs have reportedly made contact with Jesse Lingard regarding a potential move.

The Manchester United outcast is yet to start a Premier League game this season, and has not played a single minute of league action under Ralf Rangnick. 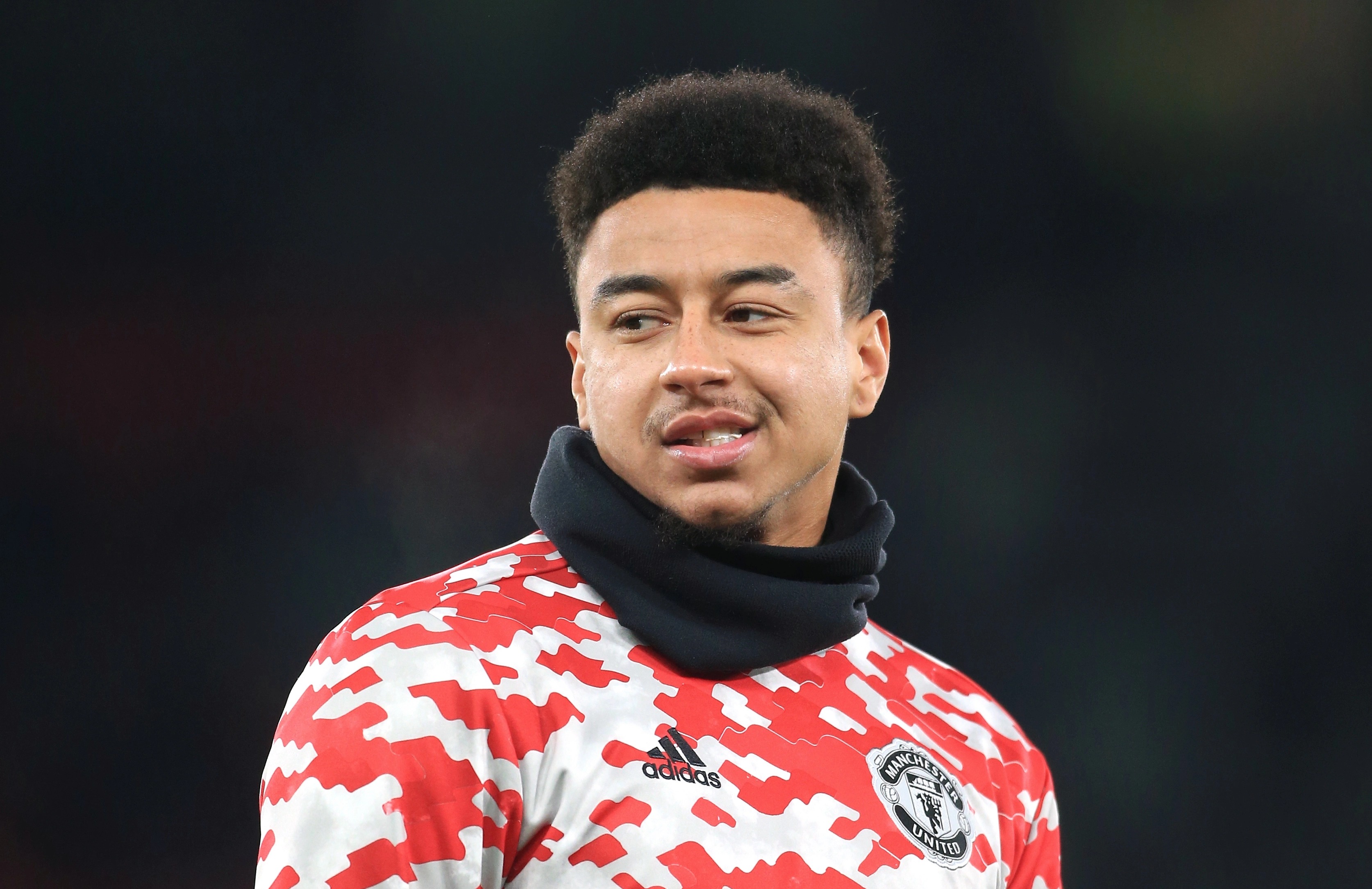 The 29-year-old is out of contract at the end of the campaign and is a target for Tottenham, according to football.london.

The North Londoners are in contact with Lingard's camp over a transfer, with both January and summer moves a possibility.

A summer switch is claimed to be the more likely though, with Lingard able to set out conditions on his own terms as a free agent.

Moving as a free agent also means Lingard receives a signing-on fee, rather than Manchester United, and joining for free means he is able to demand higher wages.

Additionally there are doubts as to whether Manchester United would be willing to sell to a top four rival this month.

Spurs are thought to admire Lingard's versatility, with the England man able to operate in attacking midfield, on the wing or even as a second striker.

Ronaldo targeted by PSG in huge Messi link up, Martial to Sevilla LATEST

Lingard is deemed surplus to requirements at Old Trafford, and is one of a number of players set to be moved on.

It's claimed up to SEVENTEEN stars at the club are unhappy and willing to leave come the end of the season.

The playmaker has recently been filmed in the gym showing off a brutal workout routine in order to stay in shape, with opportunities on the pitch hard to come by.

It's seen Newcastle linked with a move for Lingard, although that interest seems to have cooled in recent days.

West Ham too are thought to be keen on a reunion with the man who spent the second half of last season on loan at the London Stadium.