CRISTIANO RONALDO extended one record and broke another as Portugal thumped Qatar 3-0 on Saturday night.

The Manchester United star, 36, scored his 112th goal for his country while also breaking Sergio Ramos' record for most international caps won by a European player. 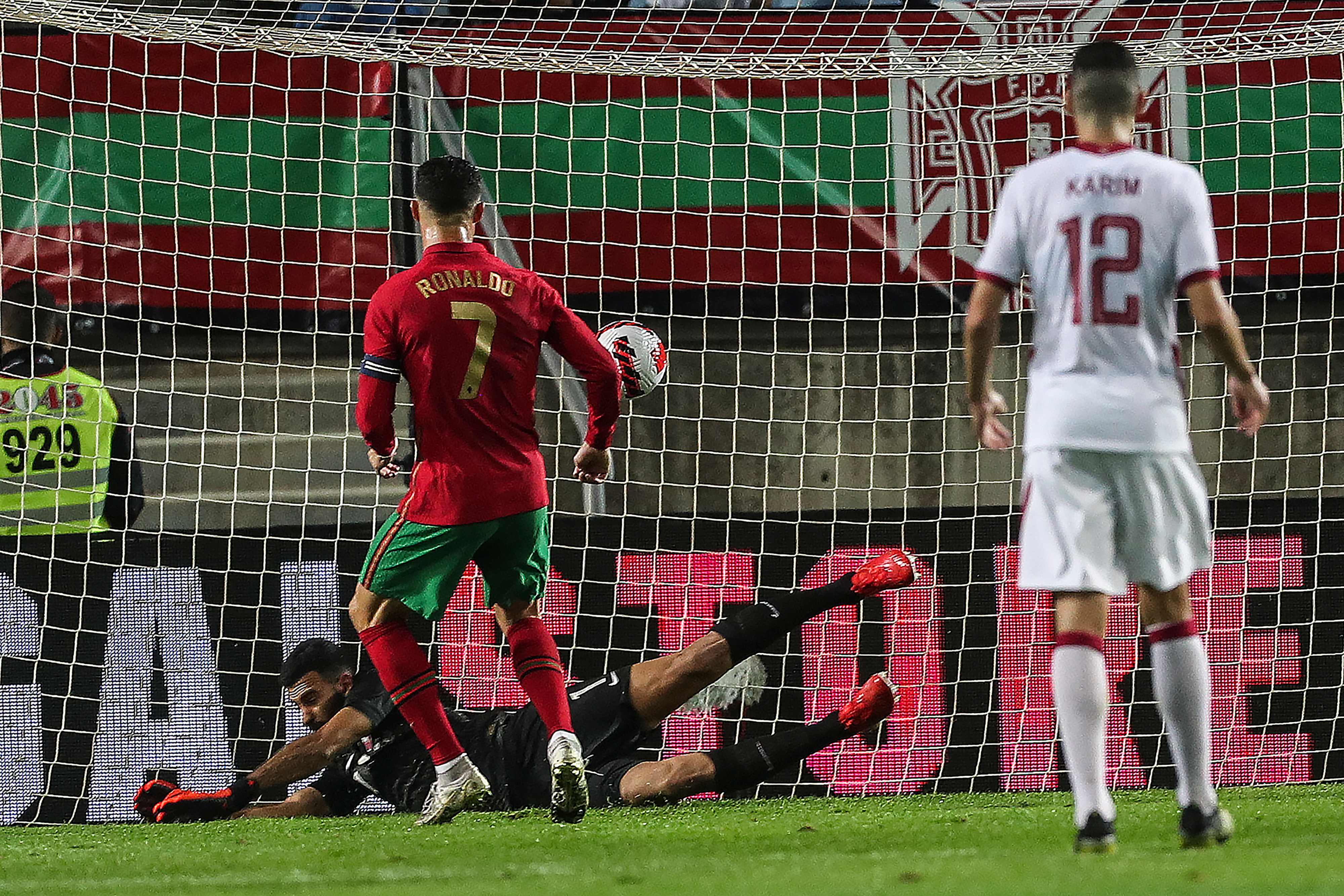 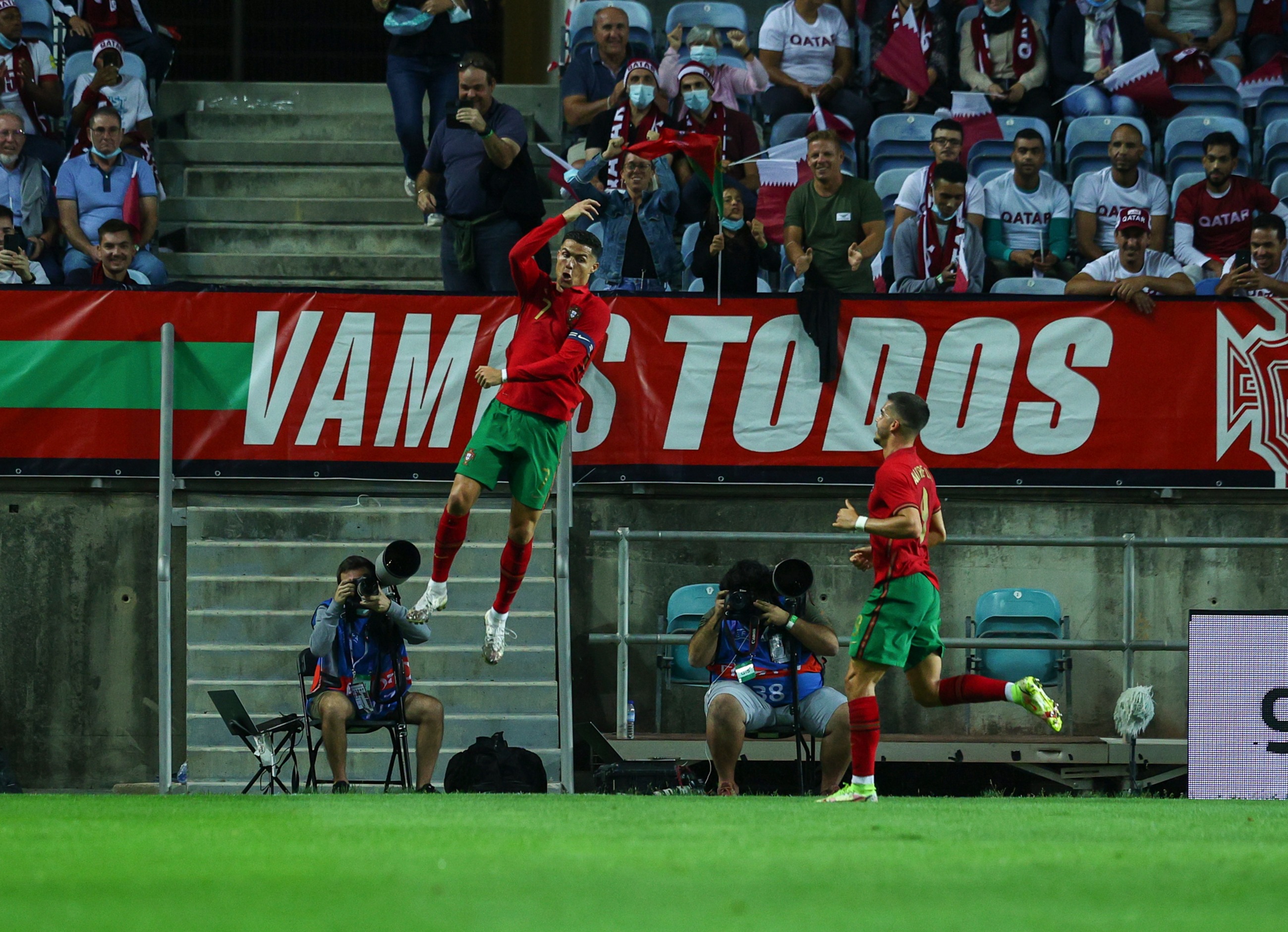 And despite only playing the first half of Portugal's friendly against Qatar, he was still able to get on the scoresheet.

Ronaldo converted from close range after 37 minutes at the Estadio Algarve to make it No112 before being withdrawn at half-time.

But it was another milestone that the Red Devils star will remember following the win – with Jose Fonte and Andre Silva scoring in the second half.

In playing on Saturday, Ronaldo earned his 181st international cap – more than any other European player in history.

Former Real Madrid team-mate Ramos won 180 caps for Spain and looks unlikely to ever add to that tally after being frozen out by boss Luis Enrique.

Meanwhile, Ronaldo is likely to rack up match No182 as Portugal look to snatch top spot in their World Cup qualifying group on Tuesday as he hones in on the world record.

Currently, Malaysian star Soh Chin Ann boasts the most international caps ever with 195.

Fernando Santos' side take on Luxembourg on Tuesday looking to reclaim top spot in Group A.

Serbia beat the same opponents 1-0 on Saturday night to move one point ahead of Portugal – albeit having played one additional game.