The Portuguese midfielder revealed the baby son his partner is about to give birth to will be called Goncalo.

Waiting for you baby Gonçalo ❤️

Waiting for you baby Gonçalo ❤️ 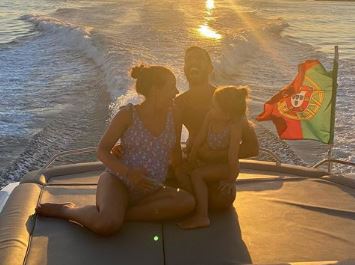 The 25-year-old playmaker wrote on Instagram alongside a photograph of him with his hands on teenage sweetheart Ana Pinho’s belly alongside their daughter Matilde: “Waiting for you baby Goncalo.”

Team-mate Jesse Lingard was among those who responded with a like.

And Portuguese footballer Goncalo Paciencia, who currently plays for Bundesliga side Eintracht Frankfurt, showed his sense of humour by responding: ‘Nome de crack’ – English for ‘Name of a great player.’

The snap was taken during a photo session in the couple’s native Portugal.

Ana, who revealed last year she had met Bruno at school when he was 16, titled a picture she posted on Instagram resting her hands on her belly: "Countdown.”

The footballer and his wife have been relaxing with Matilde, three, on the Algarve before the birth of their first son ahead of the start of United’s season on September 19.

They have been staying at a hotel in the upmarket resort of Vilamoura.

And as well as organising a photo session so they could have keepsakes of the days leading up to Goncalo’s birth, they also enjoyed a boat trip together. 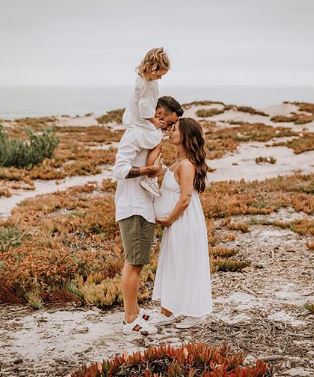 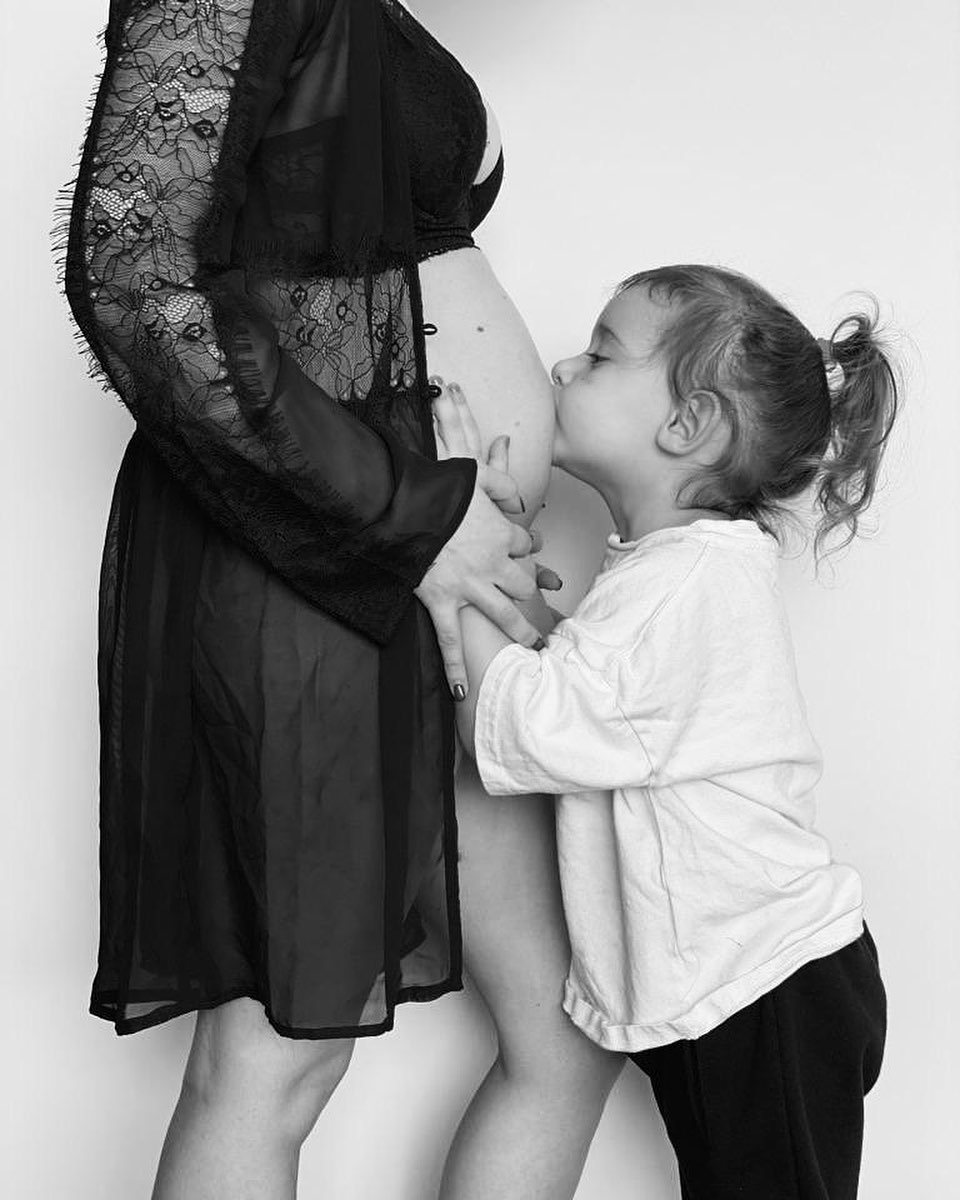 A few days ago Bruno paid a surprise visit to his former club Boavista, where he spent eight years as a youth player.

He was allowed shooting practice at 17-year-old goalie Rafael Flores, and practiced his penalties including his trademark “jump” kick.

The United midfielder shared the happy news he and Ana were going to become parents for the second time in March on social media.

Their daughter was pictured kissing Ana’s belly alongside a caption which read: “A boy on the way.”

Goncalo is a Portuguese variant of the Spanish name Gonzalo, which derives from the Latin name Gundisalvus of and translates loosely as battle genius or war elf. 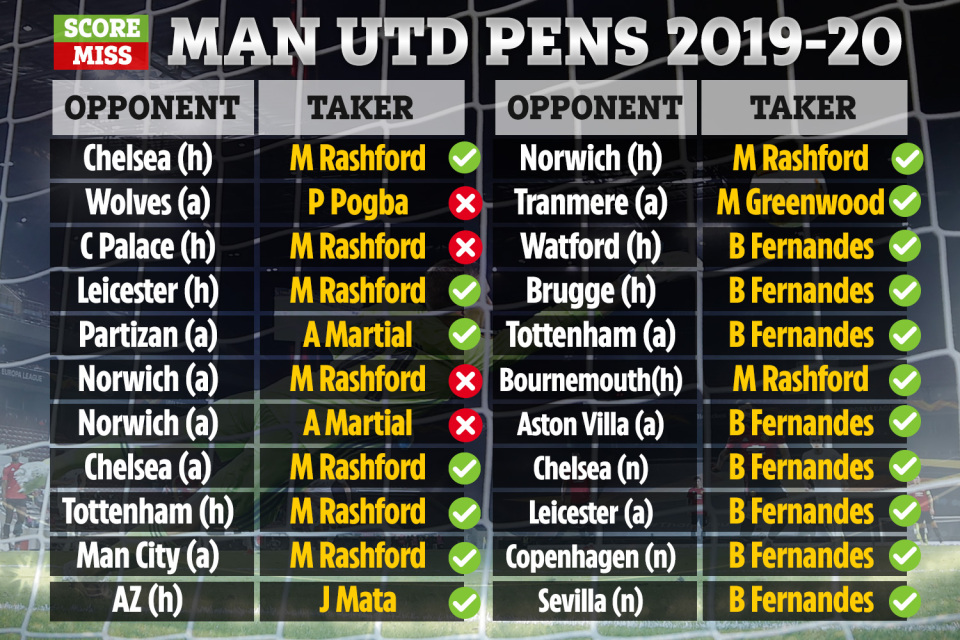 Bruno has not given any clues yet as to why he and his wife chose the name.

The footballer confessed after the birth of their first child: “I always wanted to be a father early in life so that when my daughter was growing up I would still be young.”

And revealing Goncalo is not likely to be the last of their brood, he said in an interview last year: “I always wanted to have three children.”