MANCHESTER UNITED ace Anthony Martial has revealed he played while injured for two seasons because Ole Gunnar Solskjaer "needed" him.

Martial opened up about his struggles of getting back to full fitness after the Covid-19 pandemic in 2020, which led to him falling out with the ex-United boss. 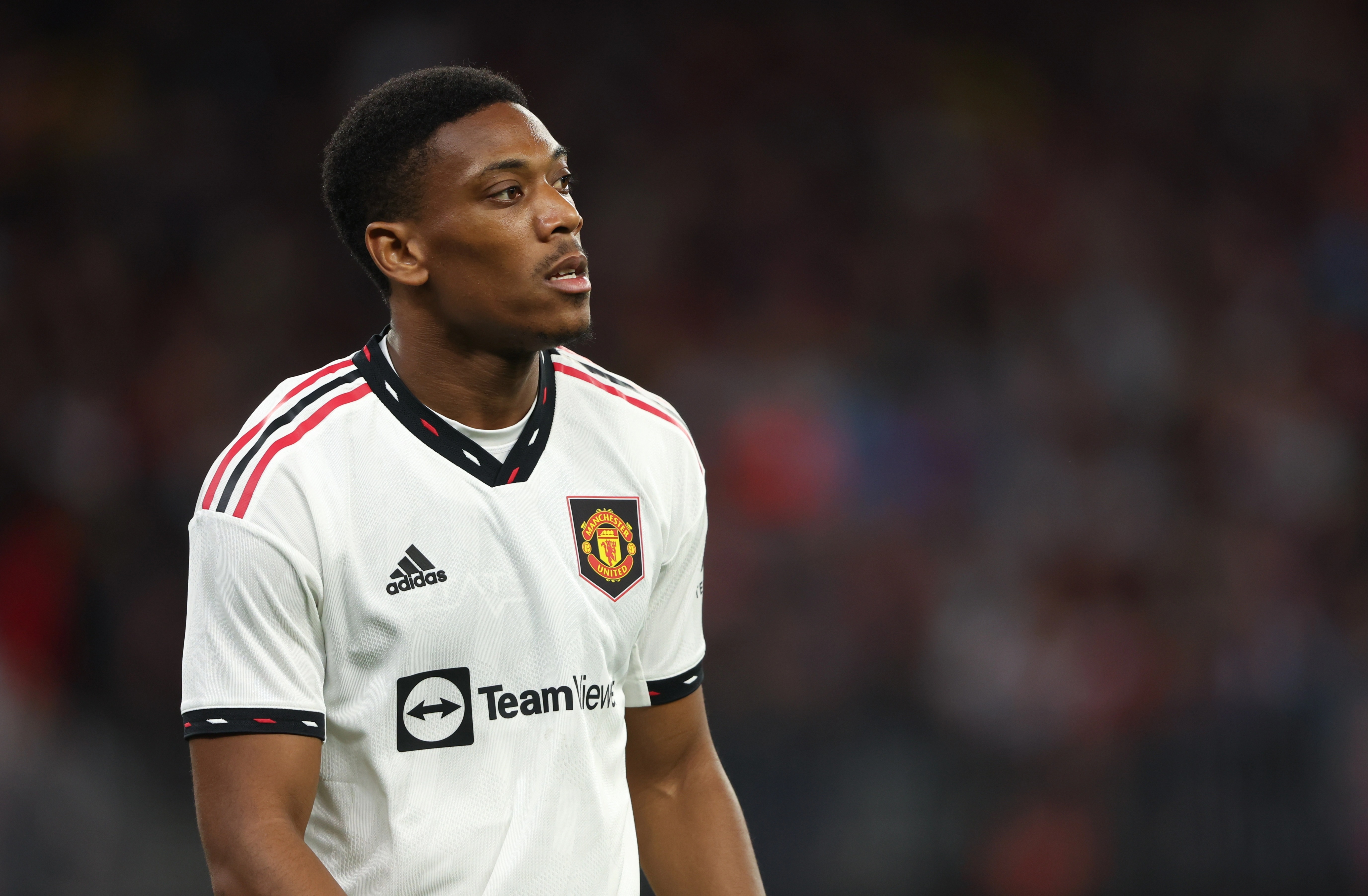 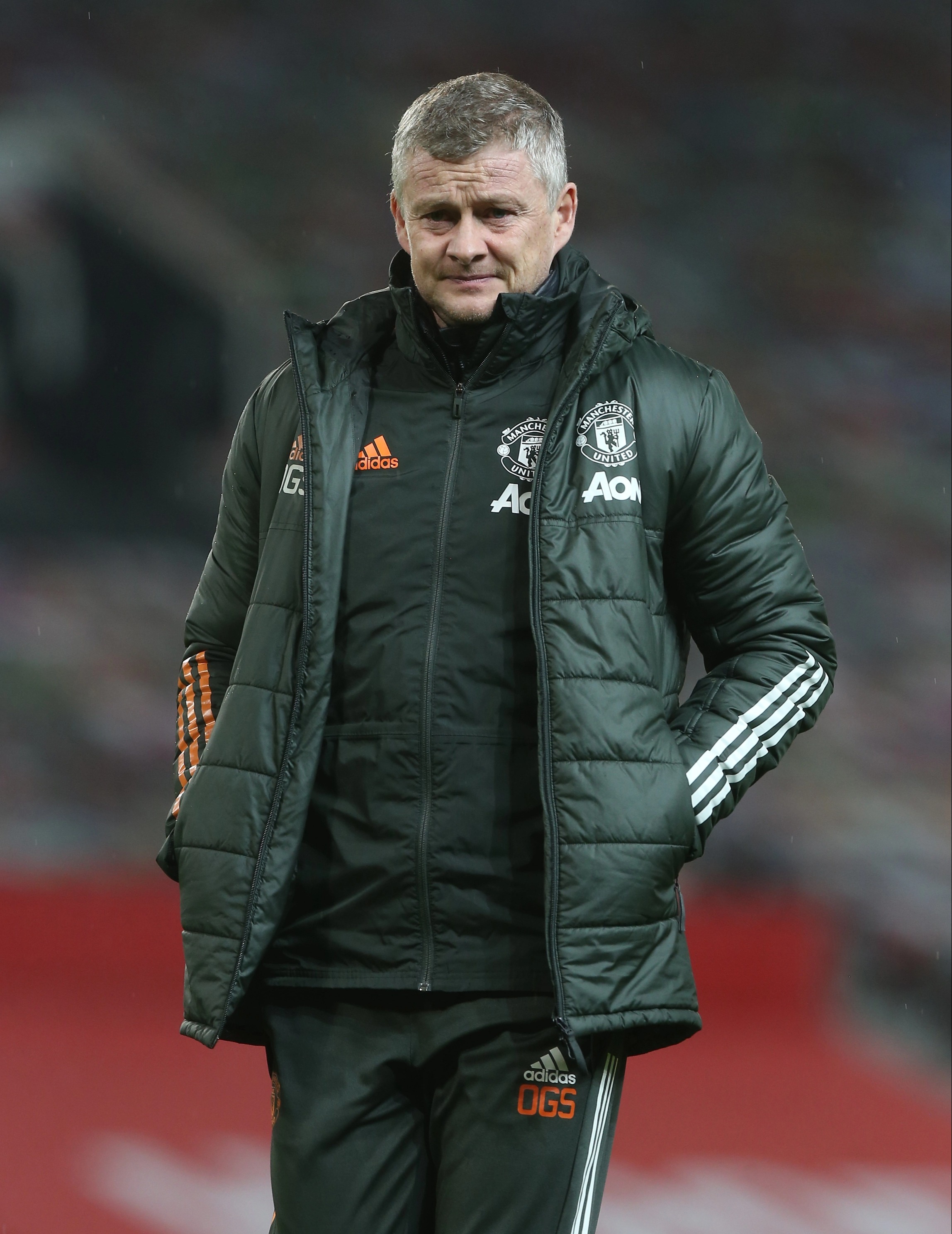 The forward was ultimately shipped out on loan to Sevilla during the second half of last season where he also failed to stand out.

But the France international has returned to United and impressed in pre-season under new manager Erik ten Hag before suffering another injury setback.

The 26-year-old, who is now recovering from an Achilles issue, claims fans had been judging his performances without knowing the full story.

The Frenchman also suggested that Solskjaer "never bothered" to support him in public. 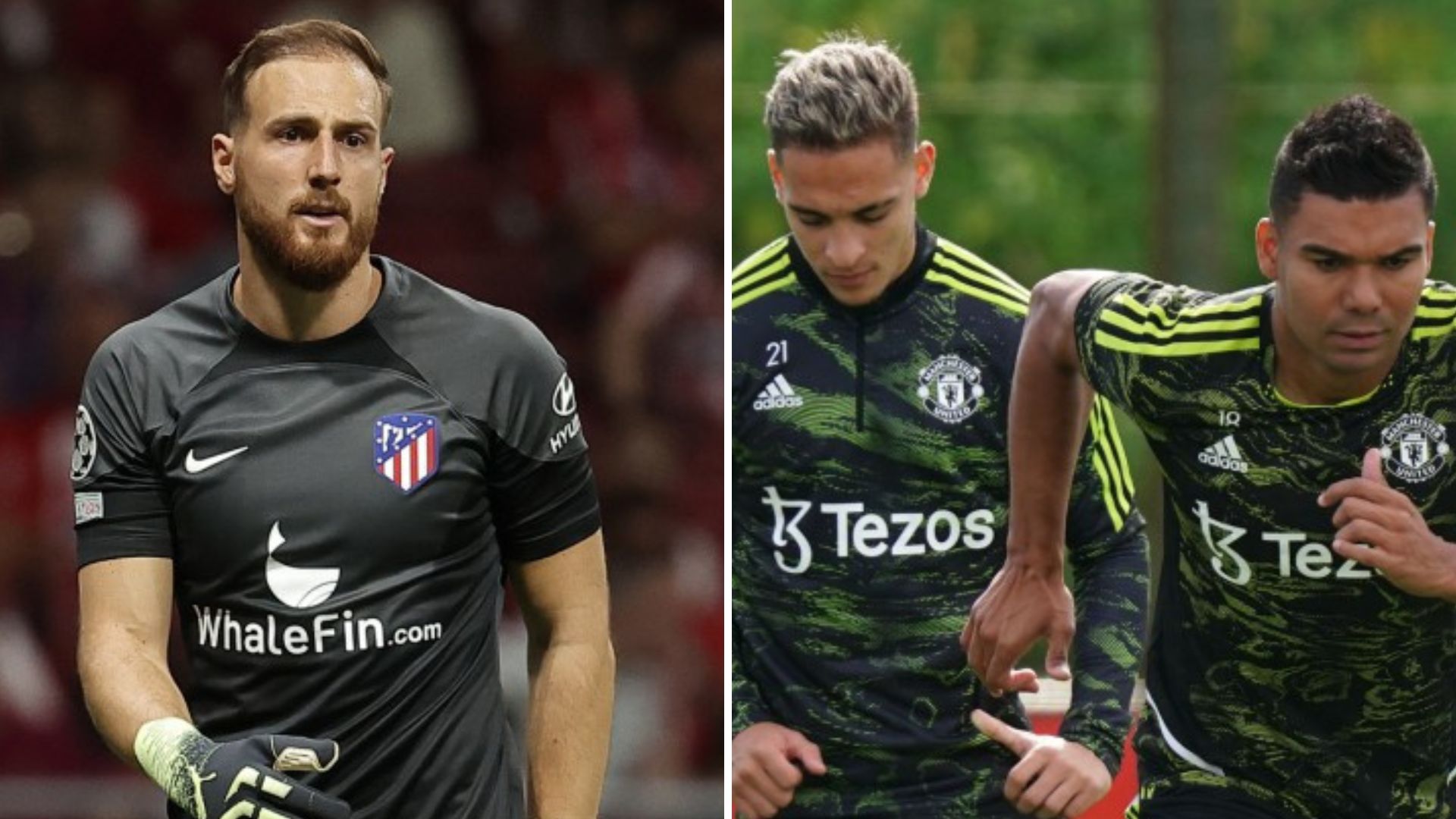 "In the last two seasons, I’ve regularly played while injured. People don’t know it, but I couldn’t accelerate during the four months that followed the Covid-19 season.

"But the manager Ole Gunnar Solskjaer said he needed me, so I played. But given my playing style, if I can’t accelerate, then it does become very difficult.

“And I was criticised. The coach never bothered to say it to the media. Of course, I ended up actually getting injured and then when I returned it was over, I wasn’t playing anymore.

PAR FOR THE COURSE

"I took it very badly, I felt a sense of injustice – you get asked to sacrifice yourself for the team and then you get cast aside.

"This is part of the kind of things that have tainted my passion for football. For me, it’s almost treachery, it’s everything I hate.

"There are things to criticise about me, but not that I’m fake. It was also easy – I’m young, quiet, cost a lot of money, I’m the perfect fall guy.

"I don’t speak out, so it’s even easier. But weirdly enough nobody ever came to tell me that.”