CHRIS SMALLING has finally left Manchester United, joining AS Roma on a permanent basis for £18million.

The England international spent last season on loan in the Italian capital, and was a hit with the club's fans and manager Paulo Fonseca. 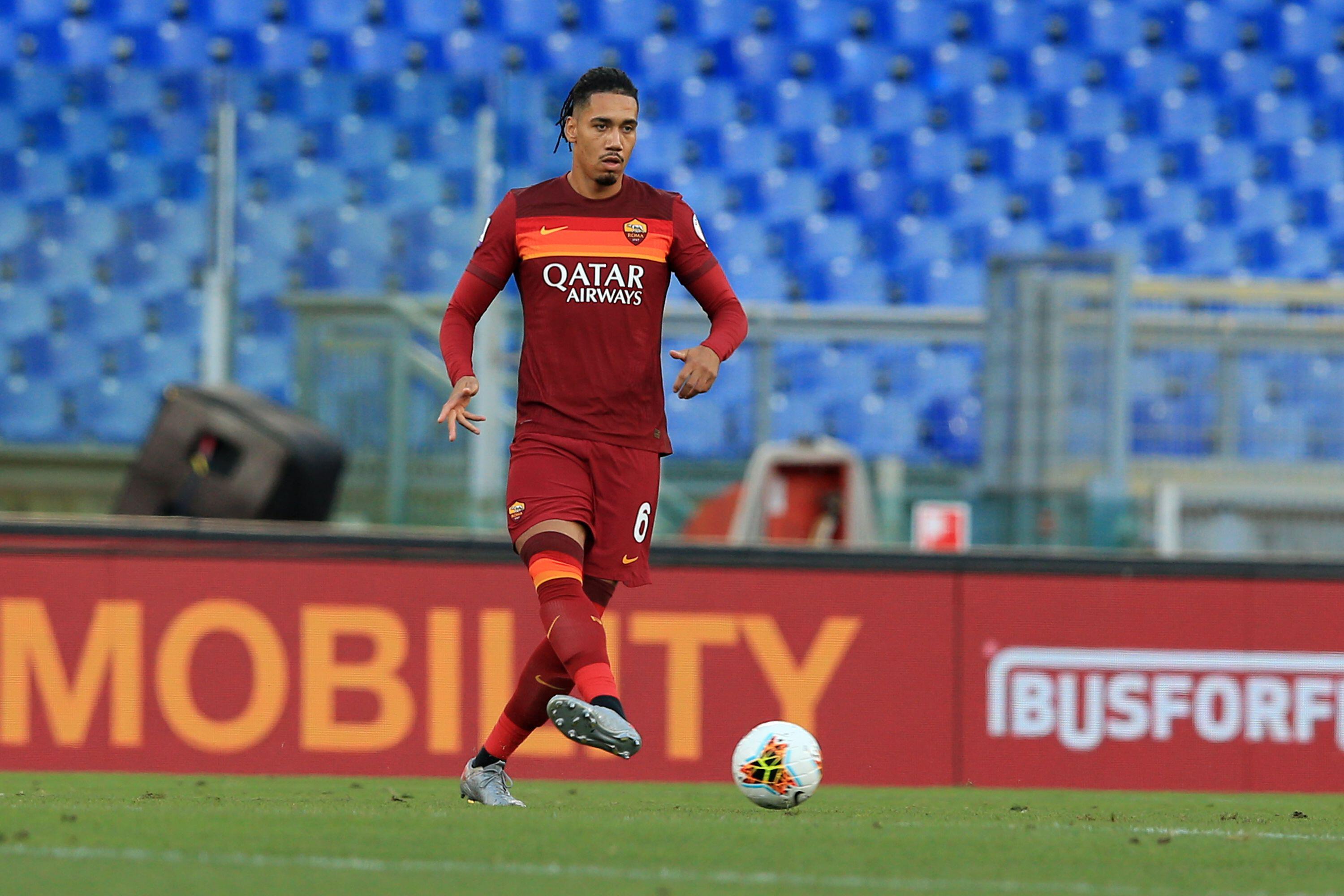 Roma have spent the entire summer haggling with the Red Devils over the defender, as they struggled to match United's asking price.

But they always remained confident of signing their man, even including him in their 2020-21 kit launch.

The deal went down to the wire, however, being completed just ONE minute before the Serie A deadline at 8pm.

United will receive an initial £13.5m upfront for the 30-year-old.

And Roma could be made to stump up another £4.5m in add-ons.

Smalling was signed by Sir Alex Ferguson from Fulham in 2010.

And the Londoner went on to make 323 appearances for the Red Devils, winning two Premier League titles along the way.

But having fallen down the pecking order following the £80m arrival of Harry Maguire last summer, the writing was on the wall for the 31-cap international. 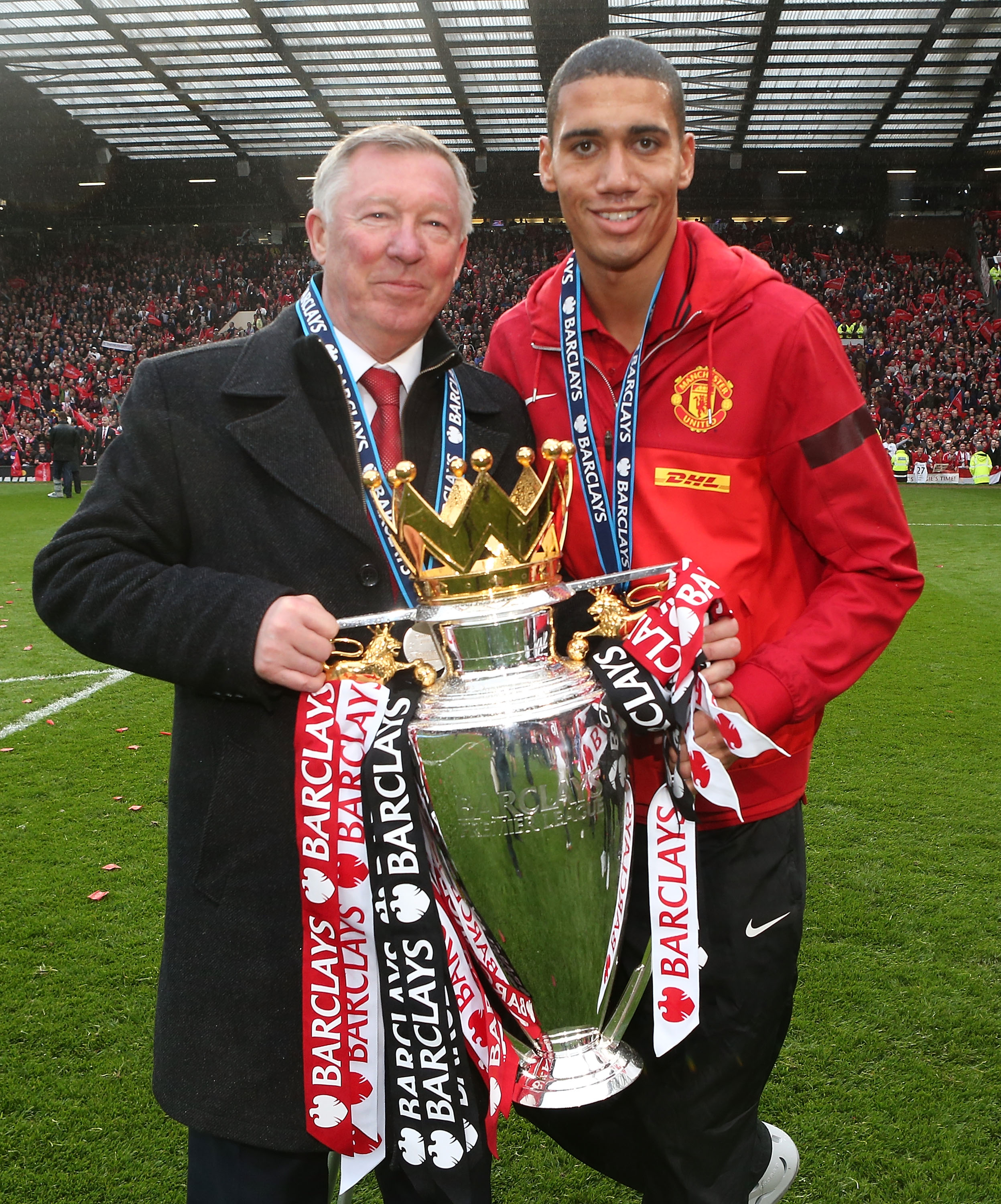 Since returning to United for pre-season, Smalling has been training away from the rest of the first-team squad, so as not to enter their bubble.

It looked as though Roma had planned for missing out on their No1 target, when they secured the signing of Marash Kumbulla on loan from Hellas Verona last week.

But with just a minute to spare, they finally got their man.