MANCHESTER UNITED are reviving their interest in Youri Tielemans as they prepare for life without Paul Pogba.

Belgium star Tielemans made a major impression on the Premier League last season during a loan spell at Leicester. 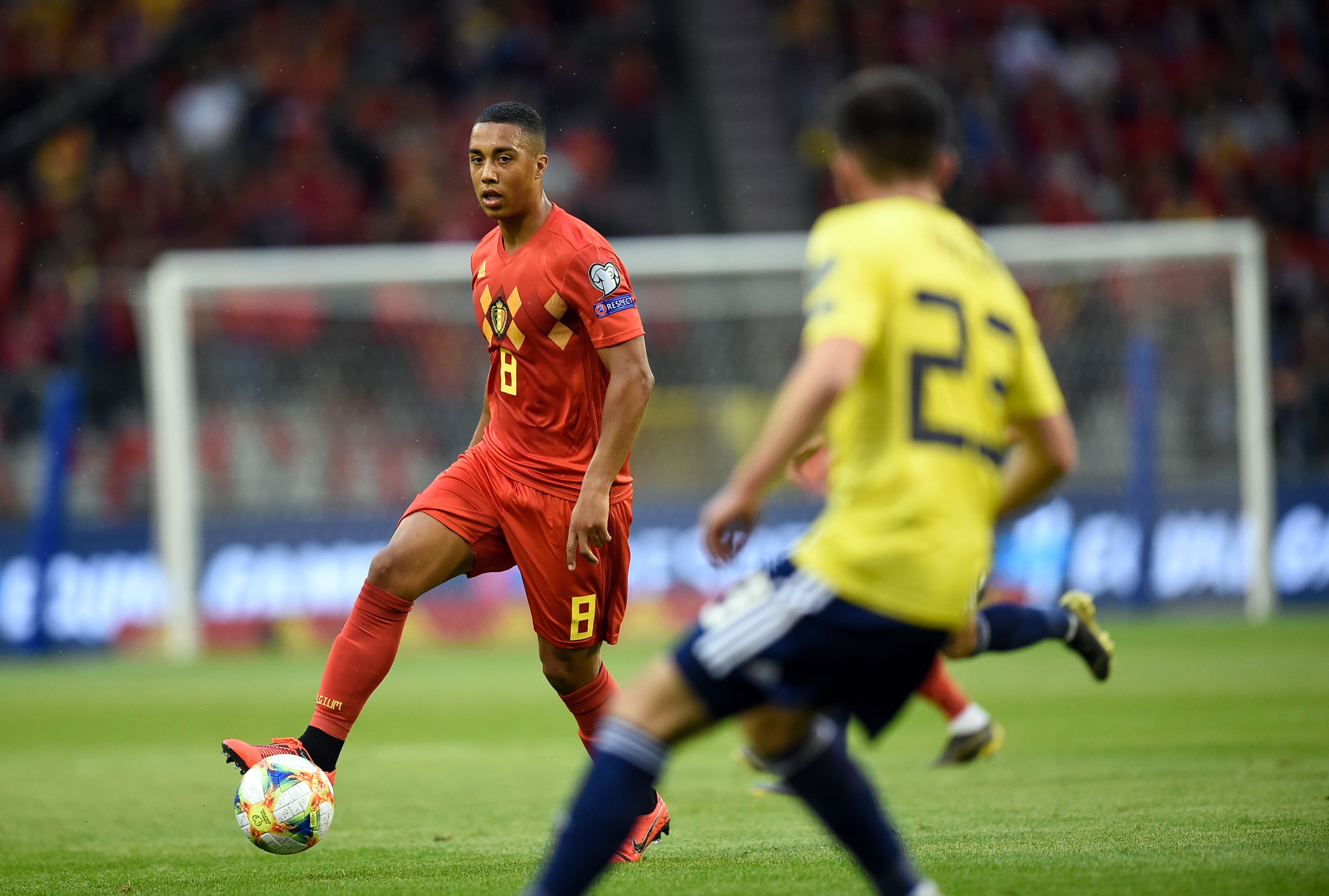 United contacted Monaco at the end of the campaign to find out if they would be prepared to do business for the 22-year-old midfielder.

And according to respected Belgian journalist Kristoff Terreur, they have now returned for more talks as Ole Gunnar Solskjaer begins to make his big transfer moves this summer.

Monaco are open to selling Tielemans, but only if someone matches their valuation for the player which is thought to be £40million.

Leicester are desperate to secure his services on a permanent basis, such was the impact he made at the King Power Stadium following his arrival in January.

He scored three goals in 13 appearances for the Foxes, but on to of that quickly emerged as a genuine talent in the Premier League with his displays.

Brendan Rodgers would love to bring him in full-time to form a strong midfield partnership with the highly-rated James Maddison.

But the Foxes know they have to manage their transfer budget well, which means they have held off coming up with a bid to match Monaco's valuation.

Now United have made contact with the player's agents again, that will throw more doubts over whether Leicester can seal a deal this summer.

Solskjaer is embarking on a huge overhaul of the squad at Old Trafford having decided it falls well short of the standard needed to mount a top four challenge next season.

Central to anything that happens at United this summer is what will happen with Pogba.

There are some who believe Solskjaer to build a side to play around the World Cup winner, while others think United should offload the Frenchman for big money.

Real Madrid are ready to step up their efforts to strike a £150m deal with Zindedine Zidane insisting to his bosses they get the transfer done.

Pogba himself is reported to be keen to quit the North West and make the move to the Bernabeu, and United are now approaching decision time.

If they could get a big fee in for him, then it would allow Solskjaer to finance three or four moves in the market – and Tielemans would bring some obvious quality to an area of the field that was lacking last season.