Home » Sport » Man Utd ratings: Cristiano Ronaldo shows his worth and quality but Aaron Wan-Bissaka has night to forget at Young Boys

MANCHESTER UNITED threw away a lead to lose 2-1 at Young Boys in the Champions League.

Cristiano Ronaldo was head and shoulders above his team-mates while Aaron Wan-Bissaka's red card arguably cost his team the win. 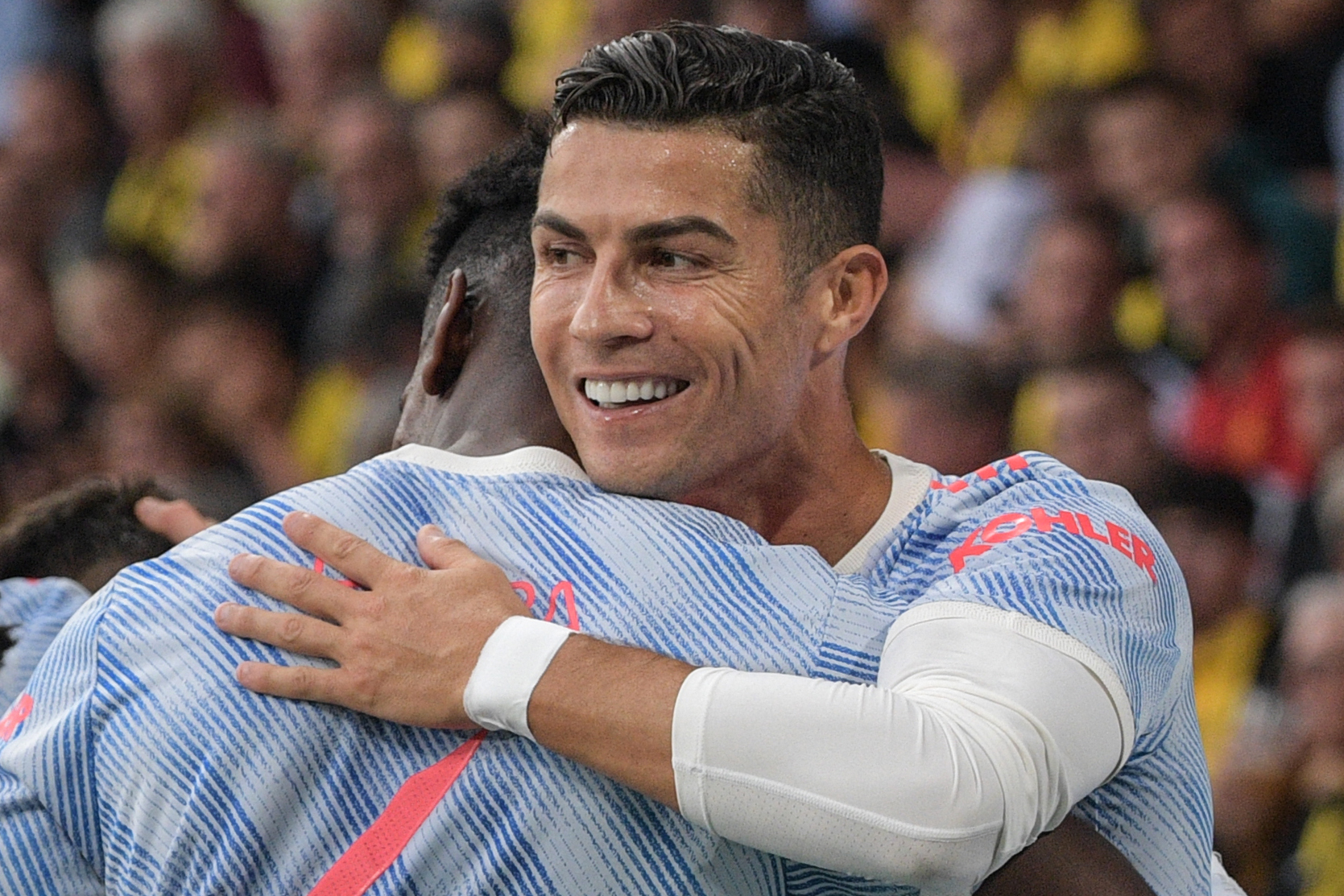 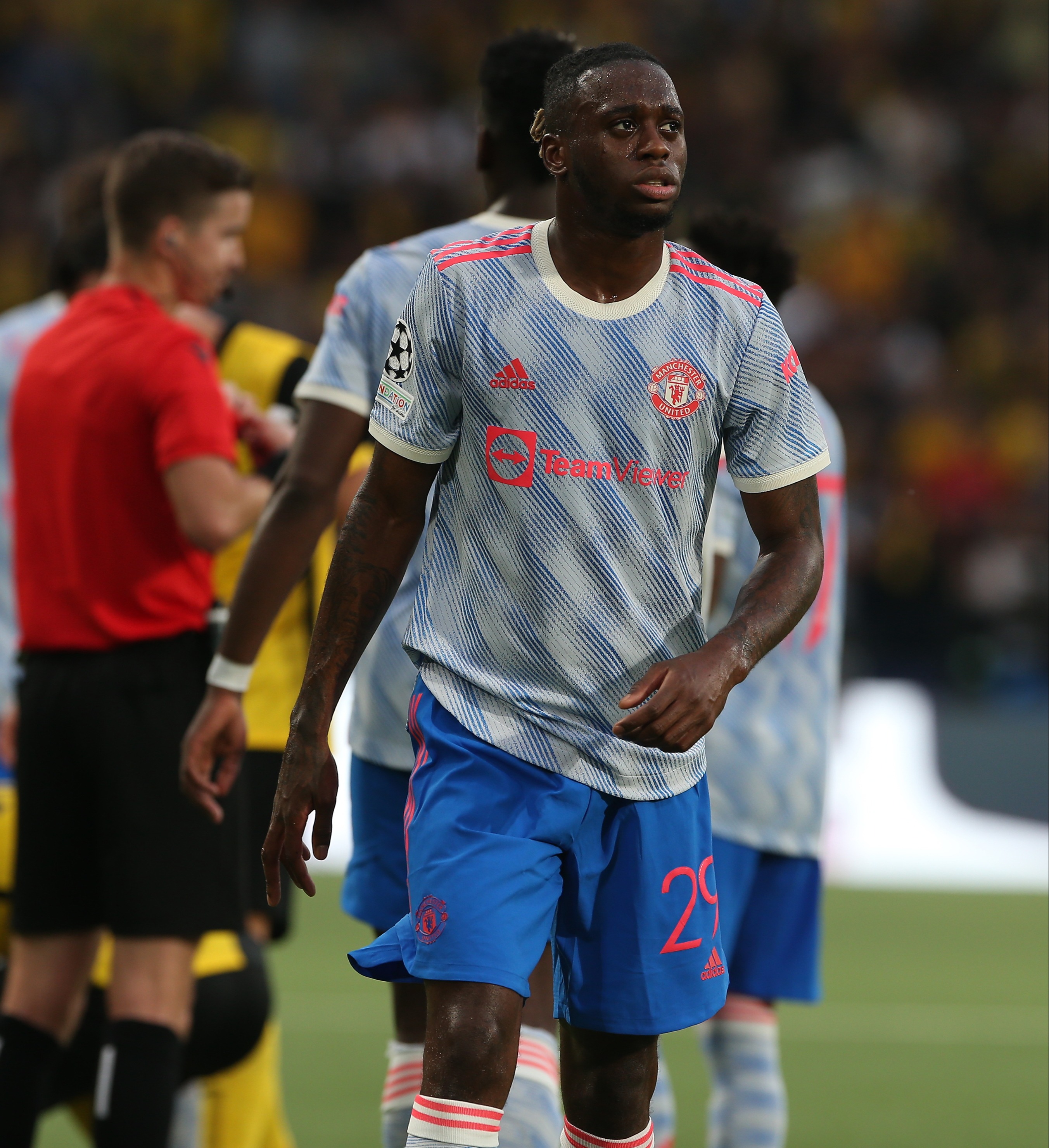 Ronaldo got the Red Devils off to a perfect start – getting on the end of a delightful Bruno Fernandes cross to tuck home from eight yards after 13 minutes.

But the tie was turned on its head with ten minutes to go in the first-half when Wan-Bissaka was sent off for a dangerous tackle on Christopher Martins.

The right-back went over the top of the ball and connected with the midfielder's ankle and there was no doubt he was going to go.

Despite their best efforts, the Reds could only hold on until the 67th minute when Moumi Ngamaleu poked home a cross at the near post.

And things went from bad to worse when Jesse Lingard's woeful back pass played Theoson Siebatcheu in for a 95th minute winner.

Made a few decent saves at the end of the first-half as United appeared flustered following the red card.

Perhaps should have done better for the equaliser at his near post but was not helped by the shocking defending in front of him.

Ultimately cost his side with a stupid and unnecessary challenge that rightly saw him receive a straight red.

Did very little in attack when he was on the pitch, and will now be missing for some crucial games for his club in this competition.

Started in a calm manner and was barely troubled by the Young Boys attack.

But was caught out on a few occasions after the break and gave away some silly fouls that put his team under pressure late on.

Led well when his side were under the cosh as Young Boys looked for their winner.

It could have been a lot worse had it not been for his calmness in tight situations. 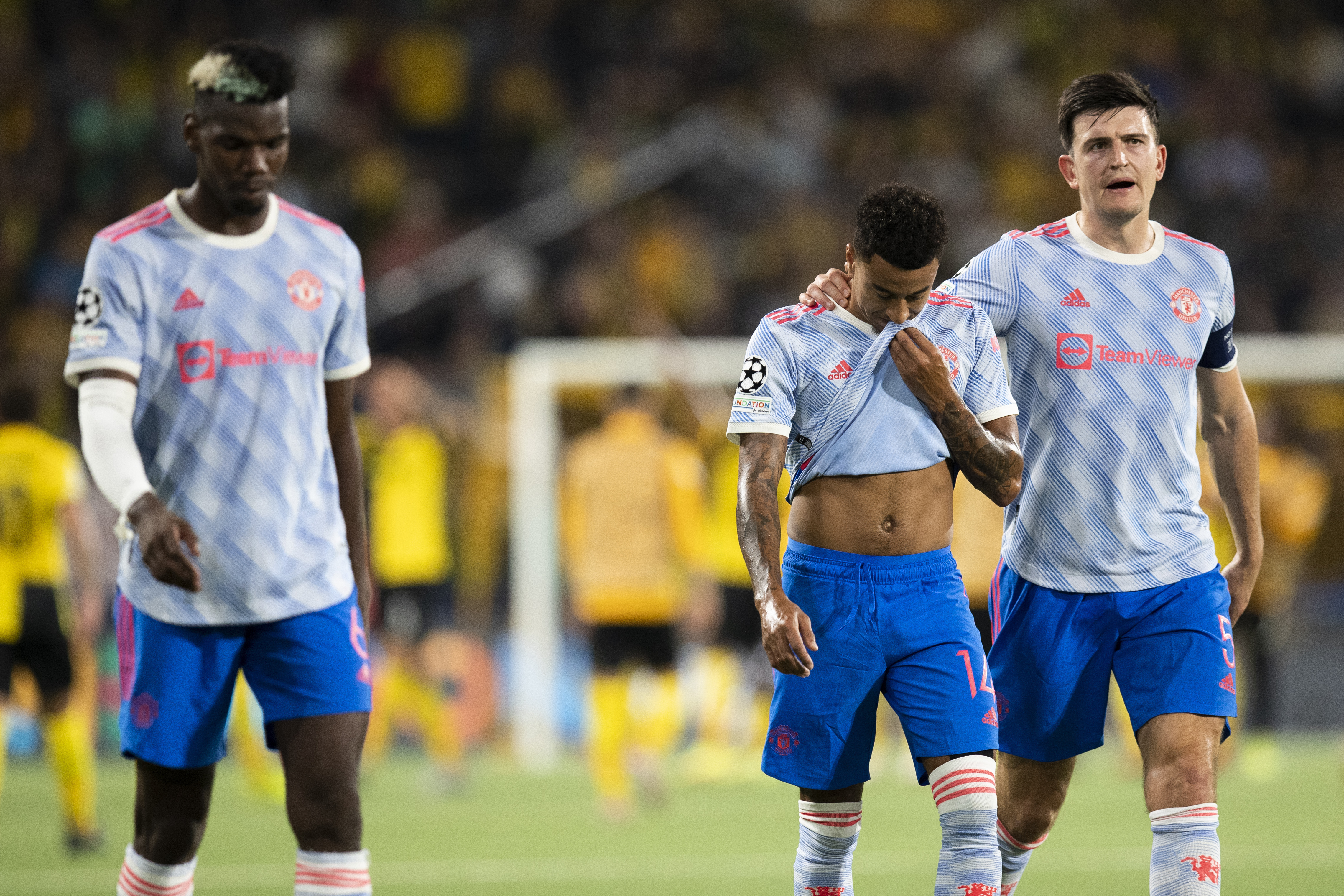 Was arguably United’s most creative player at times, constantly getting up the pitch to provide support out wide.

Was hemmed back after the red card and put in a solid display as the pressure mounted – but the cross for the equaliser did come from his flank.

Was fortunate not to be subbed off for another defender after the red. Is surprisingly becoming quite the dependable figure for Solskjaer.

Really cannot catch a break after being subbed off at the break despite making his first long-awaited start of the season.

But when he was on the pitch, he was barely noticeable, and was lucky not to be booked for a rash tackle early on. 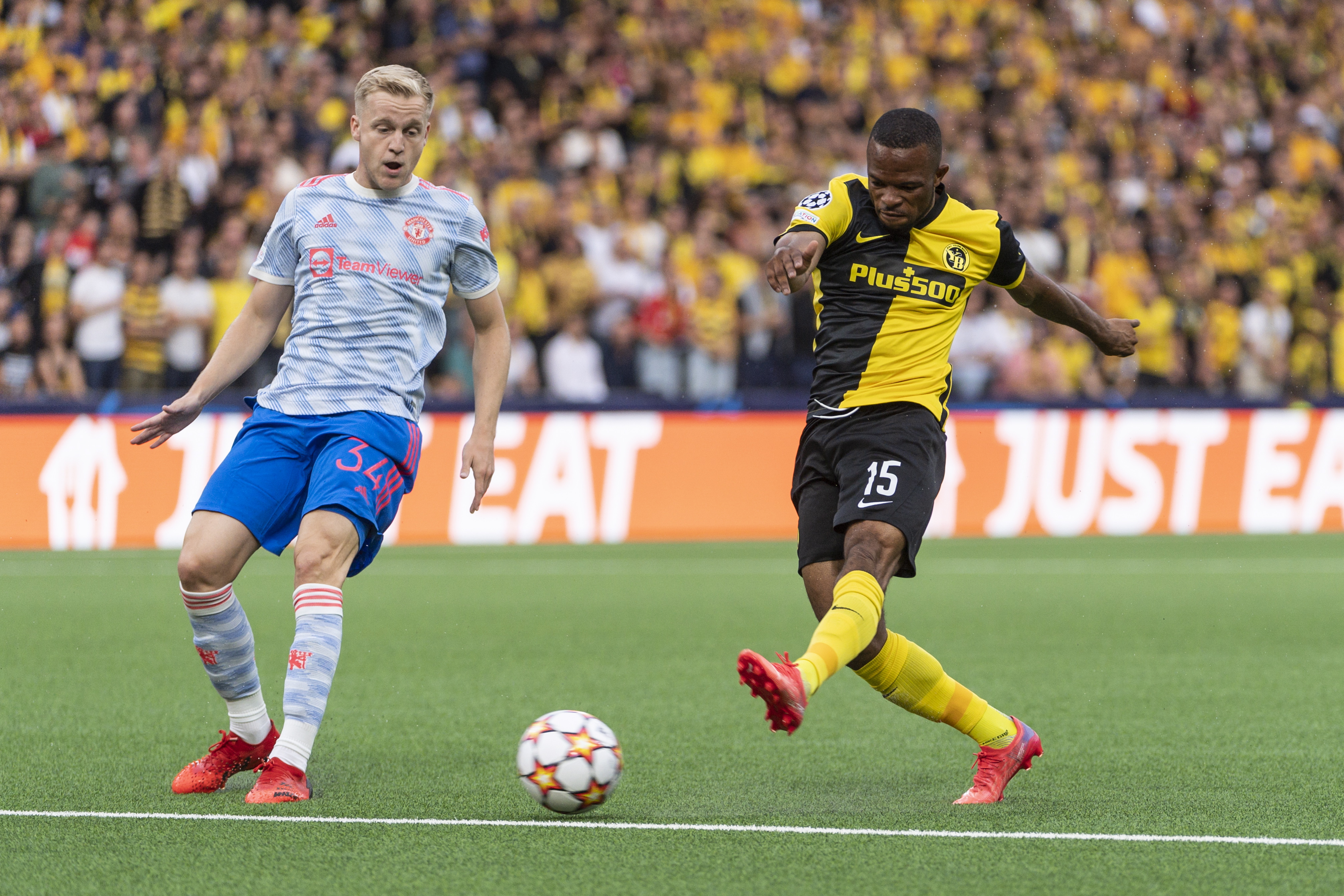 Showed glimpses of what he could do, but it wasn’t enough in a game where he should be taking it by the scruff of the neck.

Was subbed off after 37 minutes following the red for Diogo Dalot to end what could have been a defining moment of his United career so far.

The assist for his compatriot’s opener was simply outstanding – one that deserved to be a winning assist too.

But as United dropped deeper and deeper, his influence faded – unsurprisingly.

A different kind of performance from the Frenchman – he showed a real strength on the ball when his side needed it.

And we finally saw the sort of leadership he provides for his country. Long may it continue if United are to progress in this competition.

Barely touched the ball before his goal, but he comes alive when he is given a chance in the box.

After 72 minutes his night was over, yet he made sure his impact was felt in a tournament he so desperately wants to win again with United.

Did what was asked of him defensively, but his delivery from set pieces as United looked to snatch a winner was disappointing.

Initially did his job as there was little space and time for any counter attacking or trickery on the ball. Linked up well with the midfield at times.

But will be remembered for his awful back pass that played in Siebatcheu for the late winnner.

Made his presence felt in the box defending set pieces, and Ole will feel lucky he has someone of his height and bulk to bring on in these moments.