MAN UNITED are gearing up to splash the cash on Serie A midfield gem Marcelo Brozovic following their stunning £72 million deal for Jadon Sancho.

But the Red Devils may have to fight with Barcelona for the services of the Croatia international according to La Repubblica and the Daily Star. 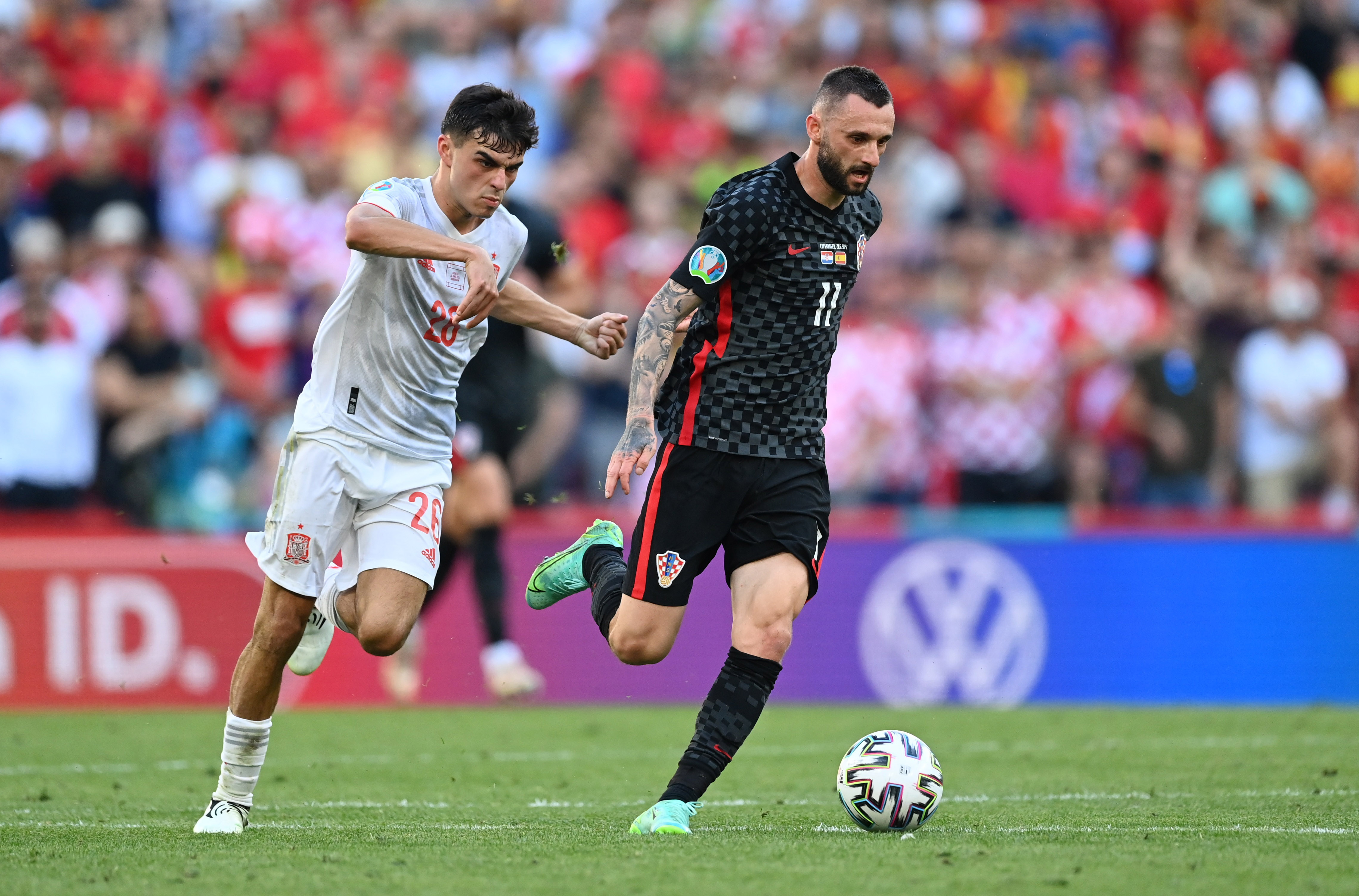 Alongside skipper Luka Modric, Brozovic was one of the shining lights for his national side at the Euros putting in impressive performances in the competition’s group stages and last 16.

And he was arguably one of their most dynamic performers against Spain, who they pushed all the way before falling to a dramatic 5-3 last 16 defeat after extra time.

United’s rivals Liverpool are thought to have made a move for the 5ft 11in midfielder who is admired for the quality of his passing range and vision in Serie A.

However the Merseyside giants decided to go for the choice of bringing Thiago Alcantara to Anfield from Bayern Munich instead.

Brozovic, who moved to Inter in 2015 after a three-year spell with Dinamo Zagreb, is reported to have just one year left on his current contract with the San Siro giants.

The player, who helped the club clinch their 19th Serie A title last term, netted six goals and provided two assists in 33 top-flight appearances in Italy.

Ole Gunnar Solskjaer's side are thought to be serious about testing the resolve of the Serie A champions by offering £26million for the player.

And some reports claim the midfielder is being eyed as a potential replacement for Paul Pogba should the France star leave Old Trafford this summer. 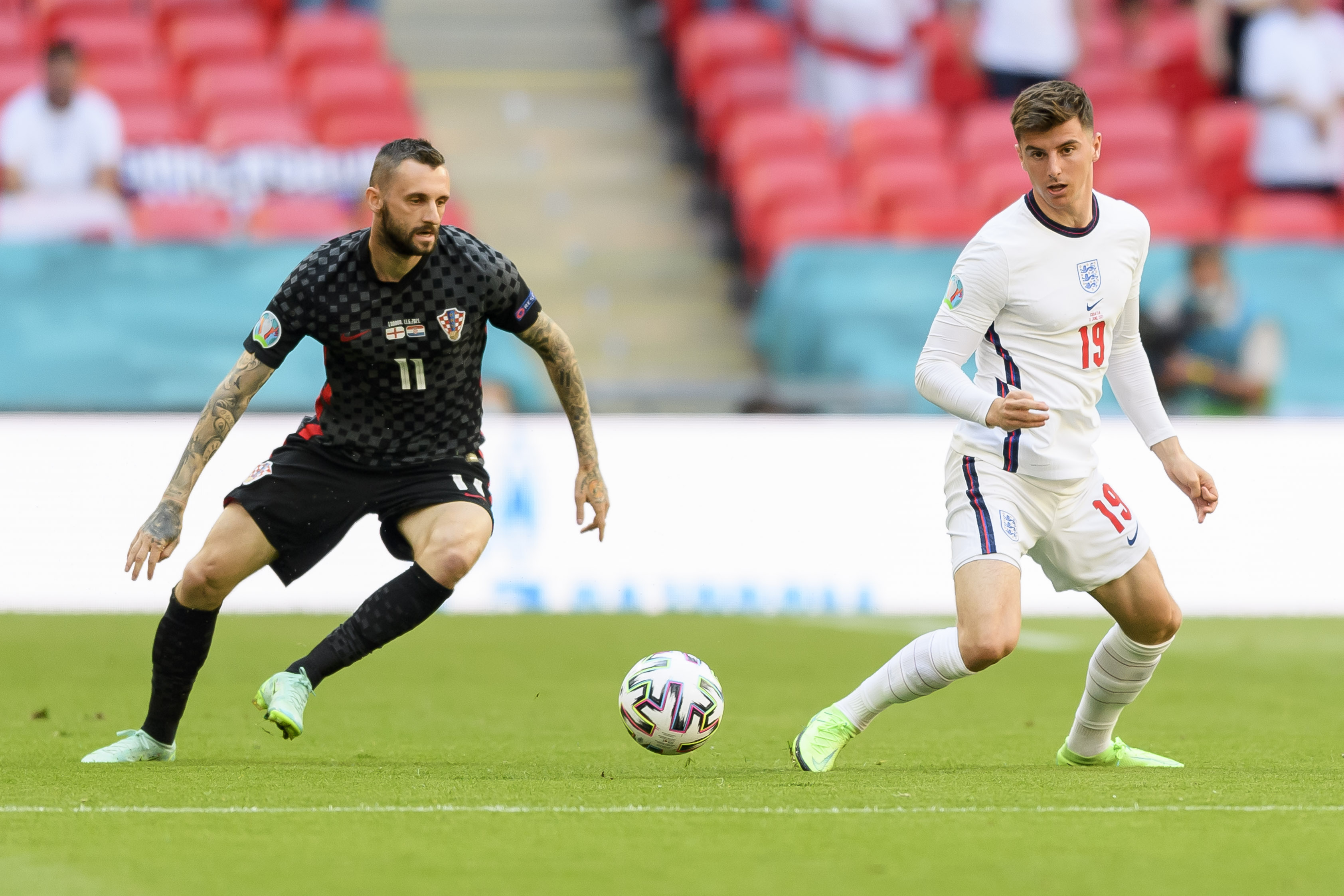 But United could face a tug-of-war with Ronald Koeman and his Barca colleagues who are reportedly keen on bringing the player to the Nou Camp.

The player would move to Dinamo Zagreb in 2012 before heading to his current employers Inter in 2015.