PATRICE EVRA has shared WhatsApp messages from Cristiano Ronaldo, who confirmed he would return to 'our club'.

Left-back Evra spent three years with the forward, from 2006-2009 in a period where they won the Champions League and Premier League together. 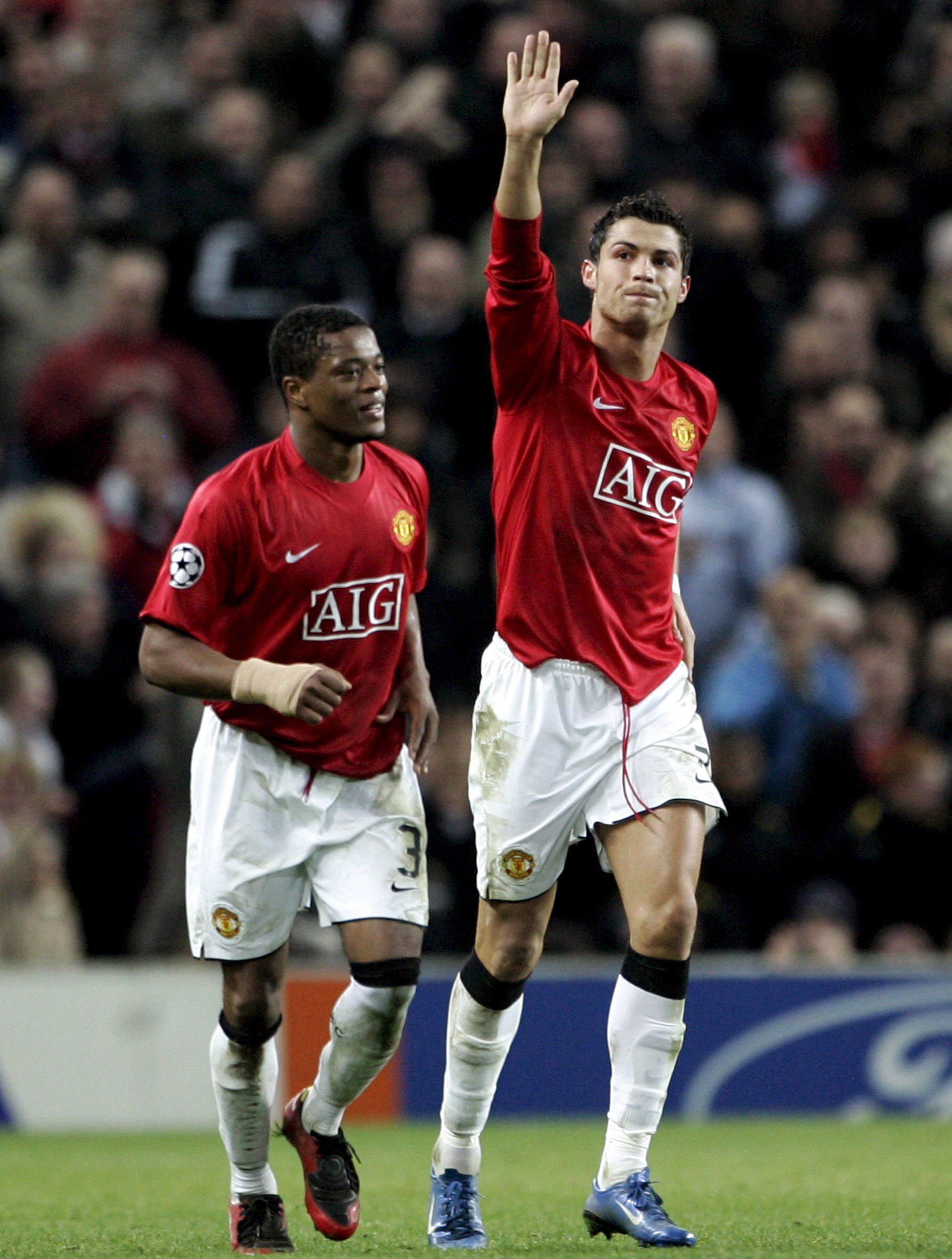 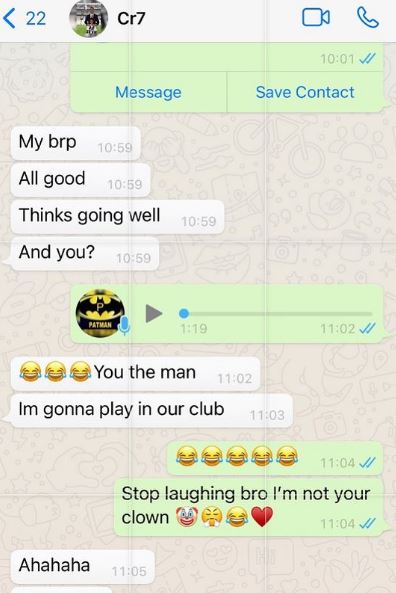 But the defender will now watch as a fan when Ronaldo completes a stunning move back to Old Trafford.

And in a private text shared by Evra, the Old Trafford legends discussed the transfer return.

Evra, 40, captioned the post: "People have to calm down sometimes!!!

"He say he’s coming home relaxxx mannow i can post it. BIGGEST TRANSFER IN FOOTBALL HISTORY."

It comes after the announcement Ronaldo – who left Old Trafford for Real Madrid in 2009 – has re-joined United after a whirlwind 24 hours.

And after Premier League champions City pulled out of the race, it gave United a clear sight to re-sign the club legend.

Former Old Trafford legends on the past were said to have bombarded Ronaldo with messages until 1am begging him to return and snub City.

United soon made contact with the player and Juve and quickly agreed a transfer fee and personal terms.

Ronaldo with his agent Jorge Mendes flew into Lisbon where he was due to undergo a medical.

According to Sky Sports News, the forward is most likely to be given an emotional welcome back to Old Trafford on September 11.

United host Newcastle in the league, a team Ronaldo has NEVER lost to in his ten matches against them, drawing only once too.

"We've always had a good communication, Bruno has been talking to him as well. He knows how we feel about him.

And he made it clear he would welcome back the United icon and revealed international team-mate Bruno Fernandes had already been in touch.

Solskjaer said: "I didn't think Cristiano was going to leave Juventus. But if ever he is going to move away from Juventus he knows we are here.

"We've always had a good communication, Bruno has been talking to him as well. He knows how we feel about him.

"He is a legend of this club, the greatest players of all time if you ask me. So let’s see what happens with him."

Juve are believed to have wanted close to £25m for Ronaldo, who had a year left on his contract.

And with reports he was offered a three-year deal, United were quick to announce an agreement had been met between the clubs and player. 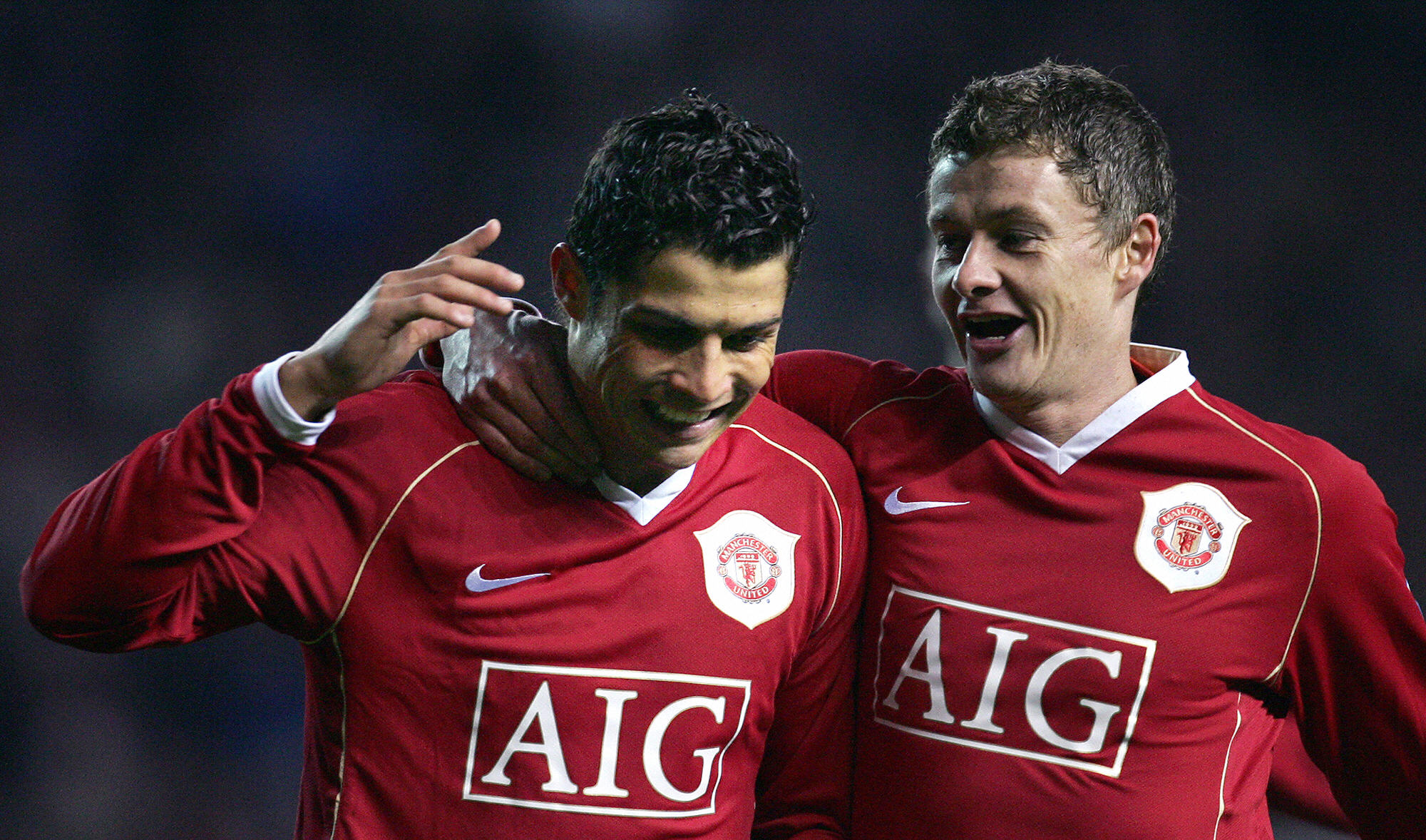