The Red Devils icon, 36, is thought to be in talks with City over a controversial move to the Etihad this summer. 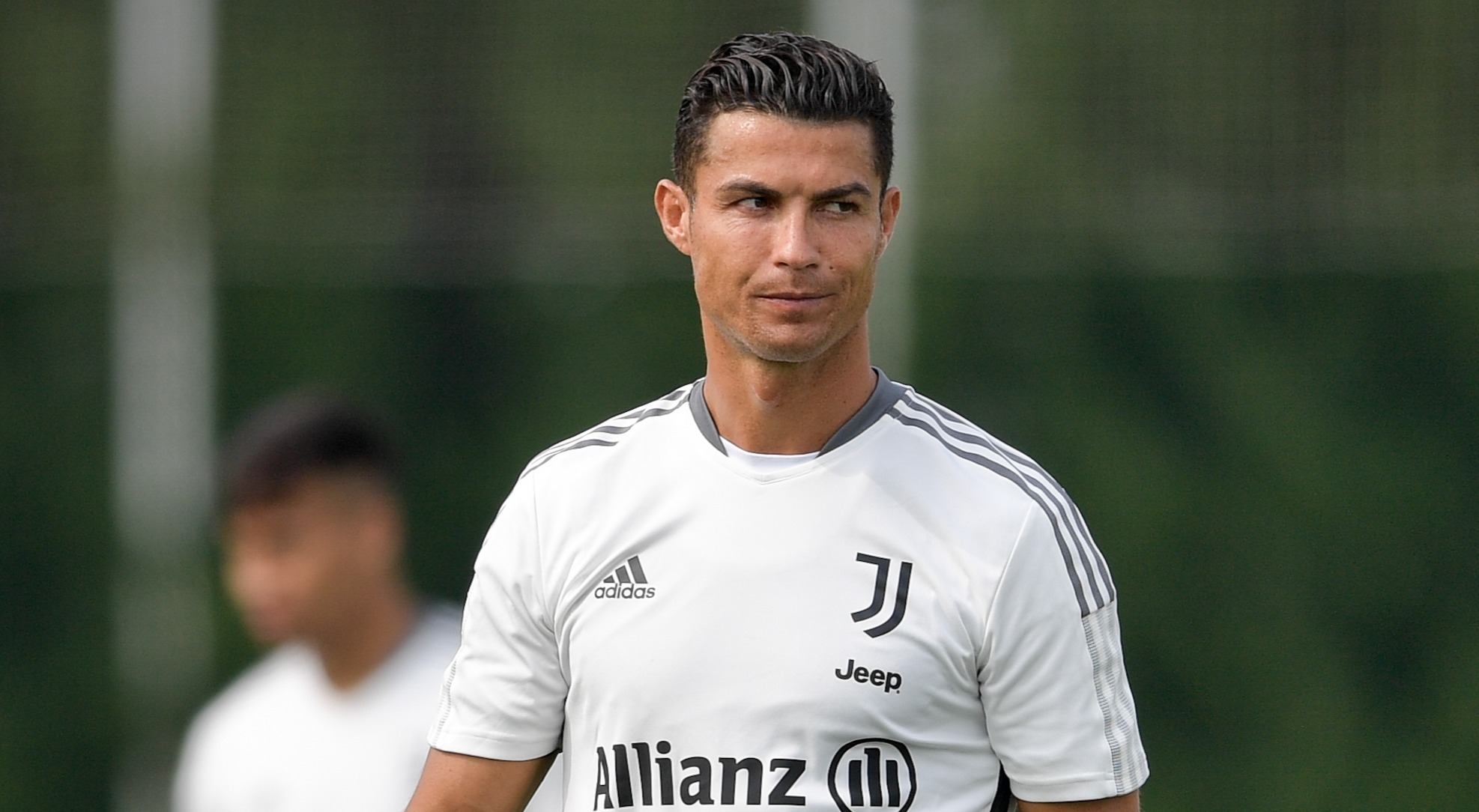 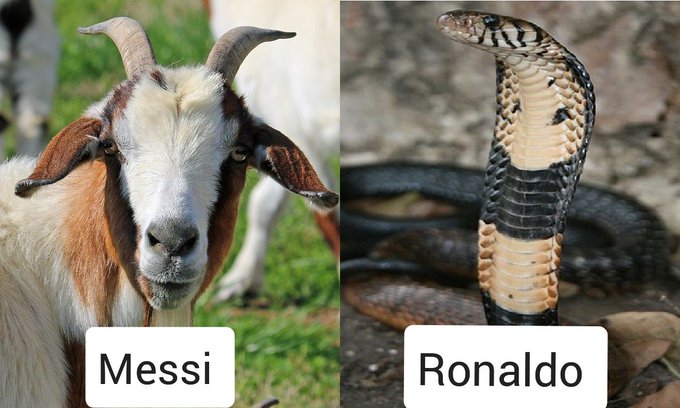 United fans have taken to social media to let Ronaldo know their feelings about the proposed deal.

One supporter tweeted: "Please no, he's a United great. How did our owners let this happen? Oh yeah, they only want top four and let City get better than us."

While another fan wrote: "I'm burning my Ronaldo shirt if he goes to City."

The Portuguese ace is a legend at Old Trafford after helping United win three Premier League titles and the Champions League in 2008.

Ronaldo is yet to agree a deal at the Etihad but City dropped a huge hint on Thursday by responding to a transfer rumour on social media.

The forward left Manchester for Madrid 12 years ago and not all United fans are angry with the star considering the time that's lapsed.

Others can see the funny side of the news, with one supporter photoshopping a snake's head over a picture of Ronaldo in a Man Utd strip.

Another fan has posted a statue of a snake and the caption: "Penaldo [reference to his penalty record] in front of Old Trafford."

The Portuguese star's head has been comically switched with Paul McShane's, the ex-youth player who's recently returned to United to support and coach the U23s.

Wherever he goes, somebody is getting one of the greats.

City fans have also joined in with the banter, with one tweeting: "If Ronaldo betrays us last minute and goes to United he's dead to me.

"His legacy will be destroyed. Zero loyalty."

Ronaldo has reportedly said goodbye to his Juventus team-mates and will miss training until his future is resolved.

The Portugal captain has asked to leave Turin in a bid to secure a new two-year contract, with less than 12 months on his current deal. 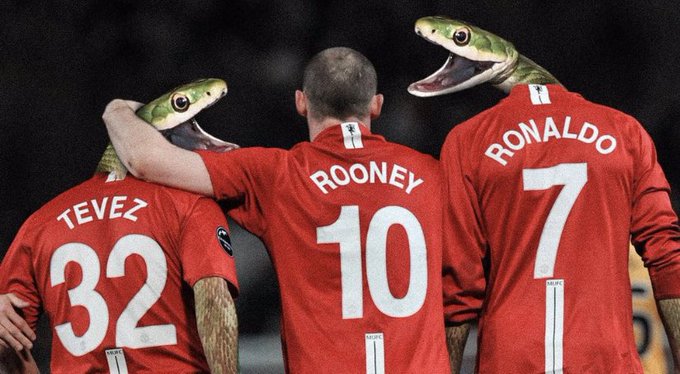 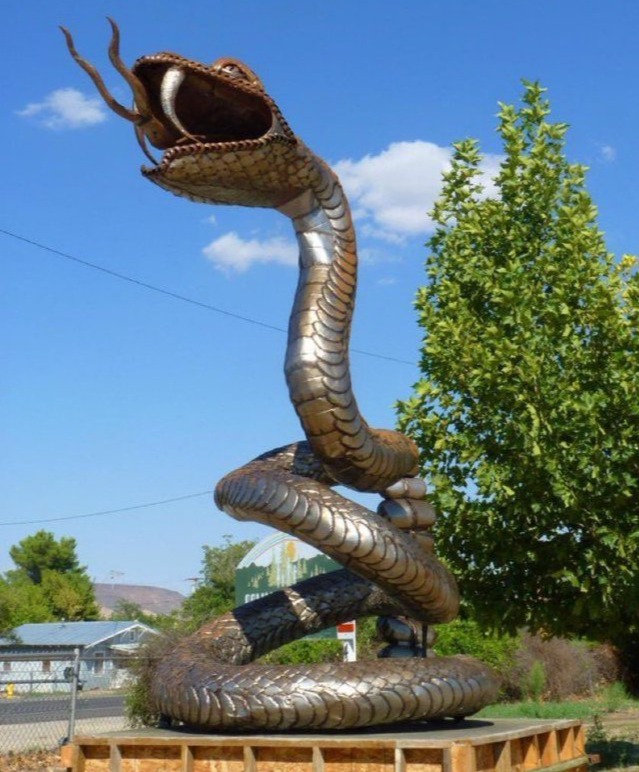