IT IS the shirt every Manchester United fan wants – but the club are facing a nightmare shortage of replica Cristiano Ronaldo replica kits. 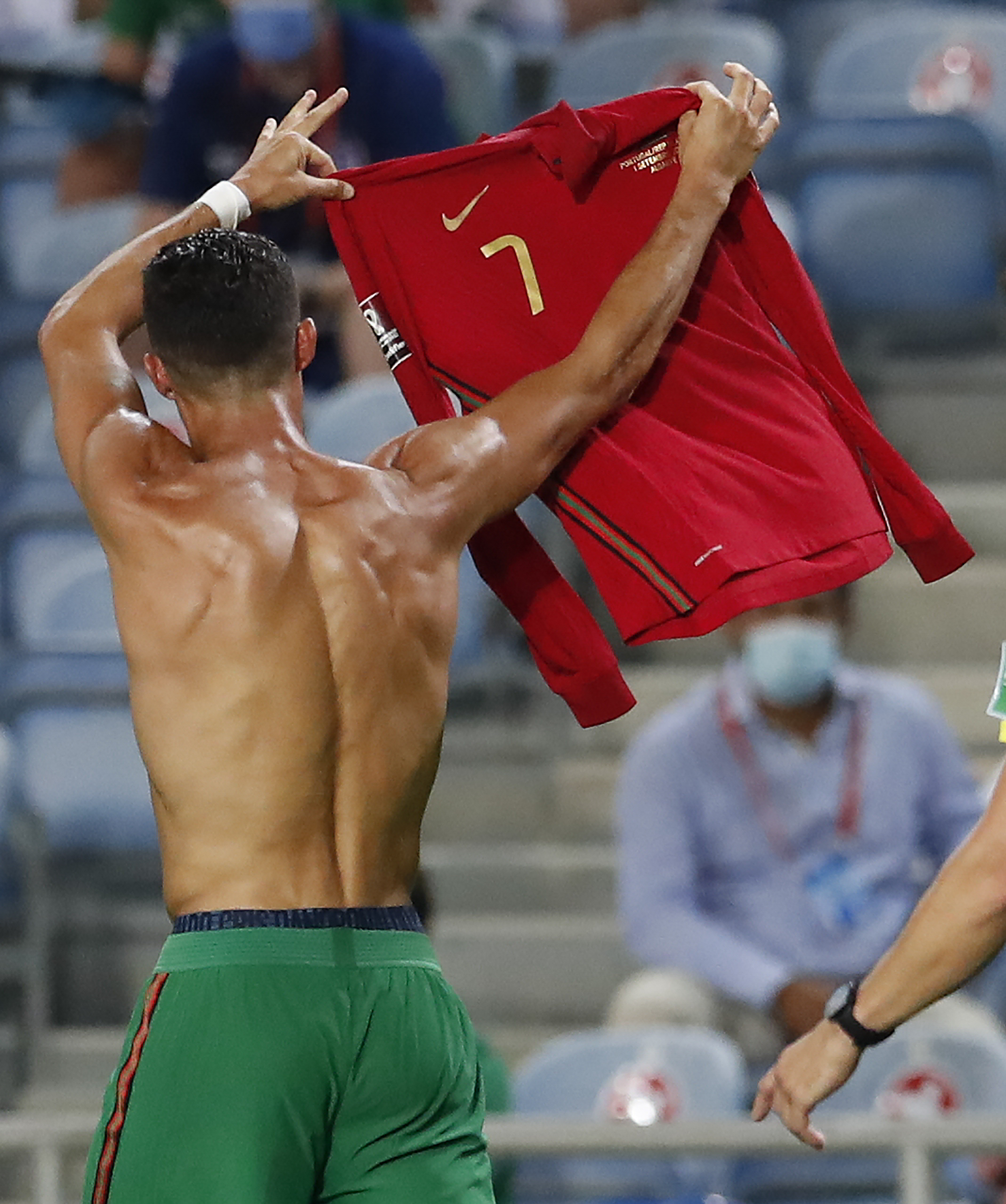 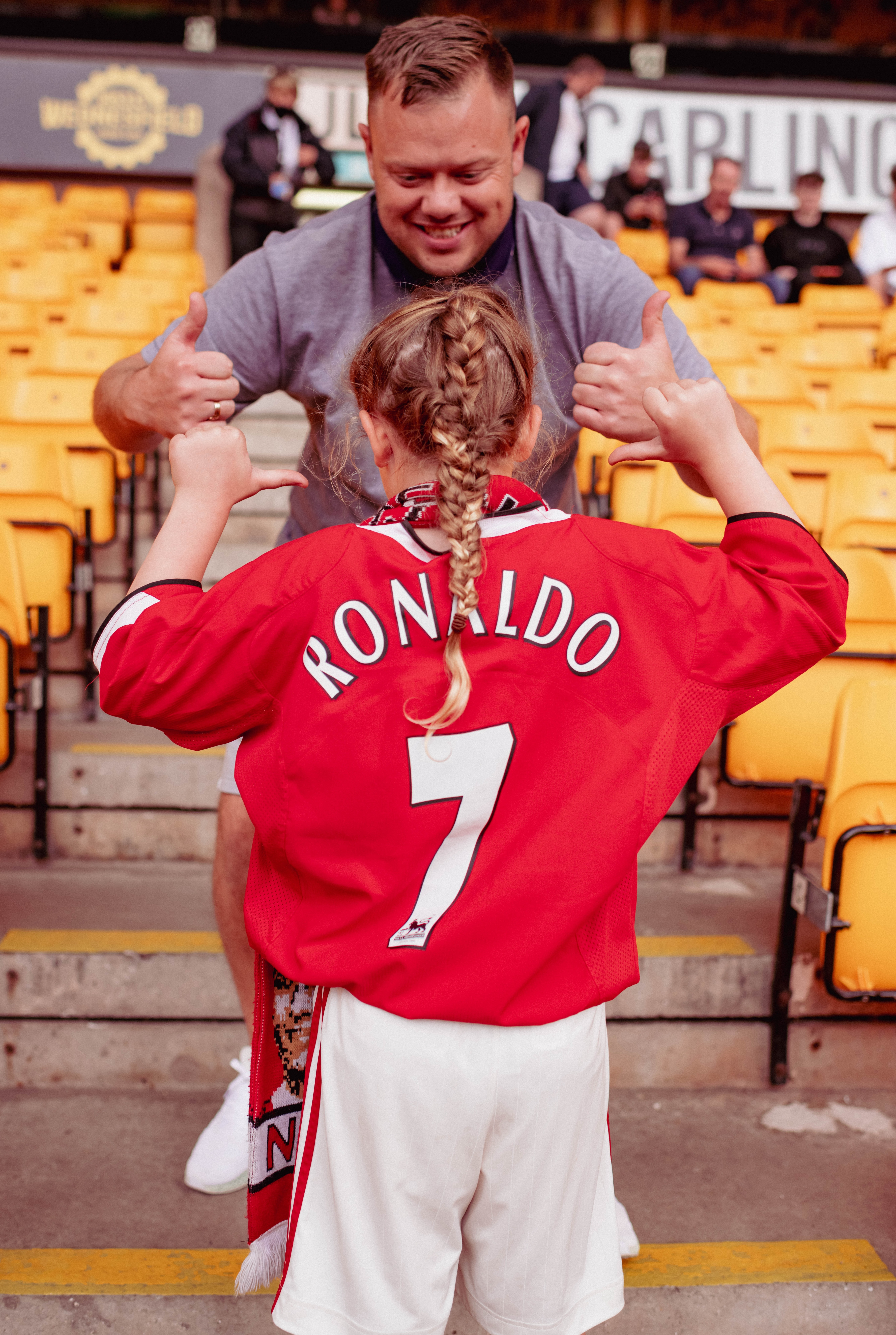 Supporters are already counting down the seconds until they see the 36-year-old in action for the Red Devils again with the icon’s second coming due to be against Newcastle on Saturday week.

However, not many of those lucky enough to be in the Theatre of Dreams are likely to sporting United’s shirt donned with the name and number of their messiah.

The Independent claims the shortage is ‘due to Covid-influenced delays in Adidas' supply line coinciding with the rush’ after the signing of Ronaldo.

They had already experienced a significant slowdown in production due to the closure of factories in Vietnam – which could cause a potentially four-month delay.

The sports manufacturer had made a contingency but today’s report claims that Ronaldo’s comeback to United has changed the situation with a drop-off now expected.

A spokesman for Adidas told The Independent: “We are working in collaboration with MUFC to try and meet exceptionally high fan demand for our new designs but expect low availability of certain products.”

Meanwhile, United will reportedly receive just £5 from each of Ronaldo's shirt sales following his return to the club.

The Red Devils’ shirt deal with Adidas means they will only receive around £5 per shirt.

Man Utd signed a 10-year contract with adidas worth £750m back in 2014, the biggest kit deal ever seen in world football.

And while the finer details of the deal are undisclosed, it has been reported that it is 'very unlikely' Man Utd will see any more than 10 per cent of a shirt sale.

On the other hand, the German sportswear giant could make their £750m investment back on shirt sales alone.