MANCHESTER UNITED could face a transfer battle if they’re to land Denis Zakaria from Borussia Monchengladbach.

The Red Devils are reportedly weighing up a bid for the holding midfielder this month as interim boss Ralf Rangnick eyes reinforcements in the middle of the park. 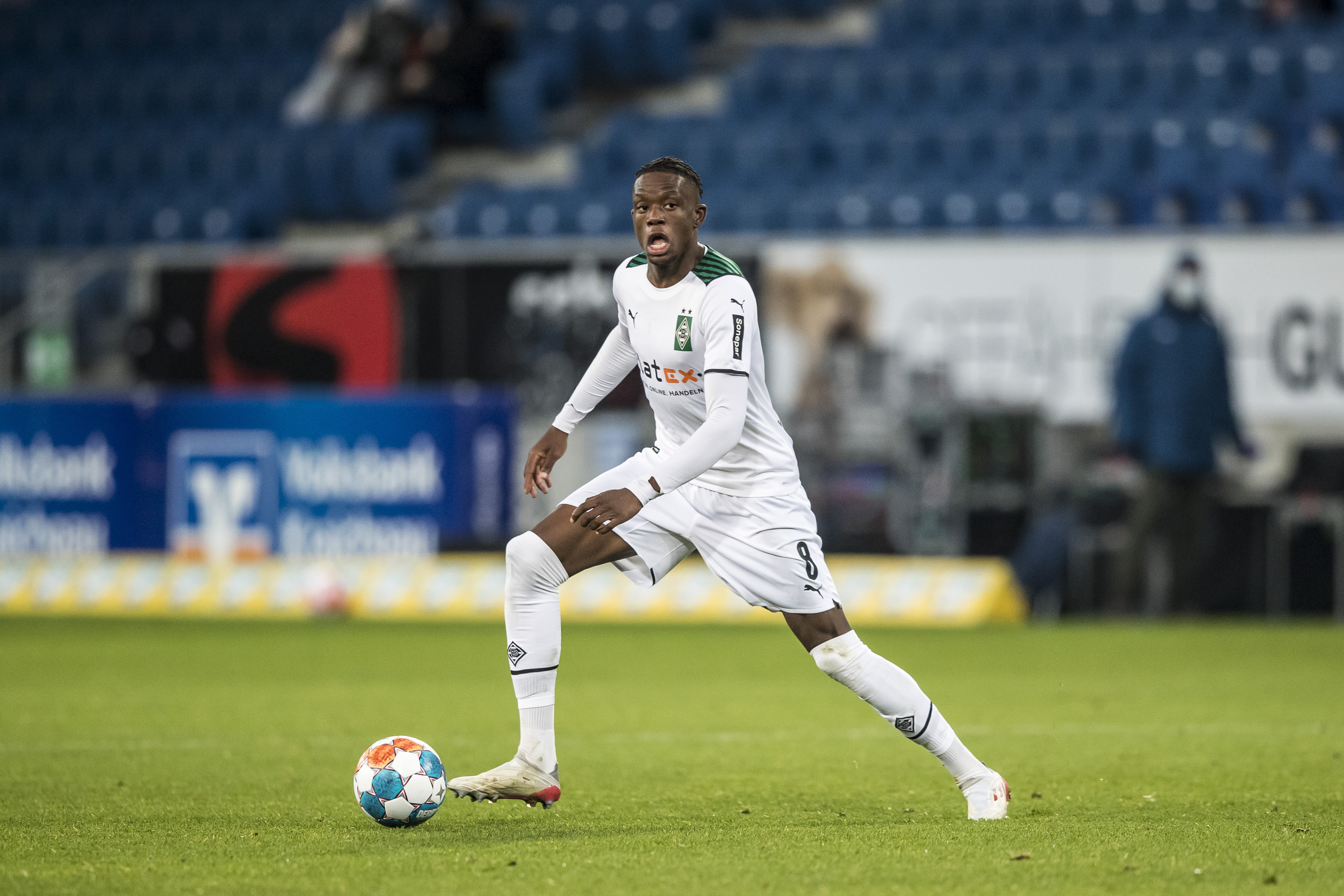 But no formal offer has been made, which could pave the way for a war over his signature in the summer.

The 25-year-old is out of contract at the Bundesliga club in July and several European heavyweights are tracking him as a potential option on a free.

Italian journalist Fabrizio Romano wrote on Twitter: “Manchester United have made no bid for Denis Zakaria as things stand.

“The option has been discussed as he’s appreciated by Rangnick – but there’s still no official bid to Borussia.

Arsenal are one of the clubs reportedly interested in bringing in the Switzerland international over the summer.

Everton vs Leicester OFF due to Covid outbreak, injuries and missing AFCON stars

Draw as Arsenal or Forest play Foxes, Man Utd or Villa vs Boro in fourth round

Boss Mikel Arteta is currently wrestling with a midfield crisis – but that should ease when Thomas Partey and Mohamed Elneny return from Africa Cup of Nations duty.

Liverpool are another Premier League giant said to be keeping tabs on the situation.

But the 6ft 3in enforcer has also caught the eye of some of the biggest clubs on the continent.

Barcelona, Juventus and Monchengladbach's German neighbours Bayern Munich are all said to be in the mix if he is still available in the summer.