Ten Hag is considered as one of the most progressive coaches in the world thanks to his incredible work with the Dutch champions at home and in Europe. 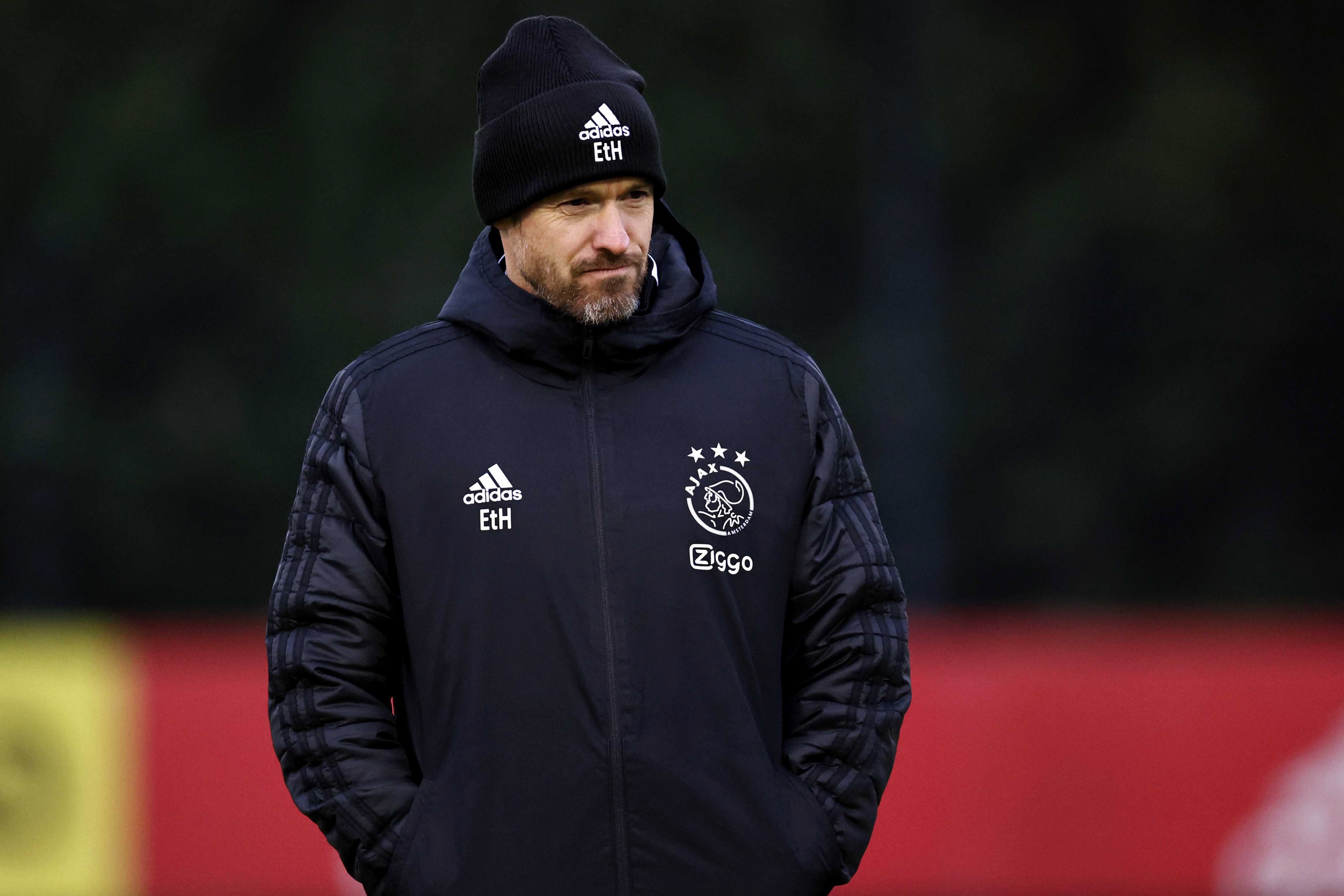 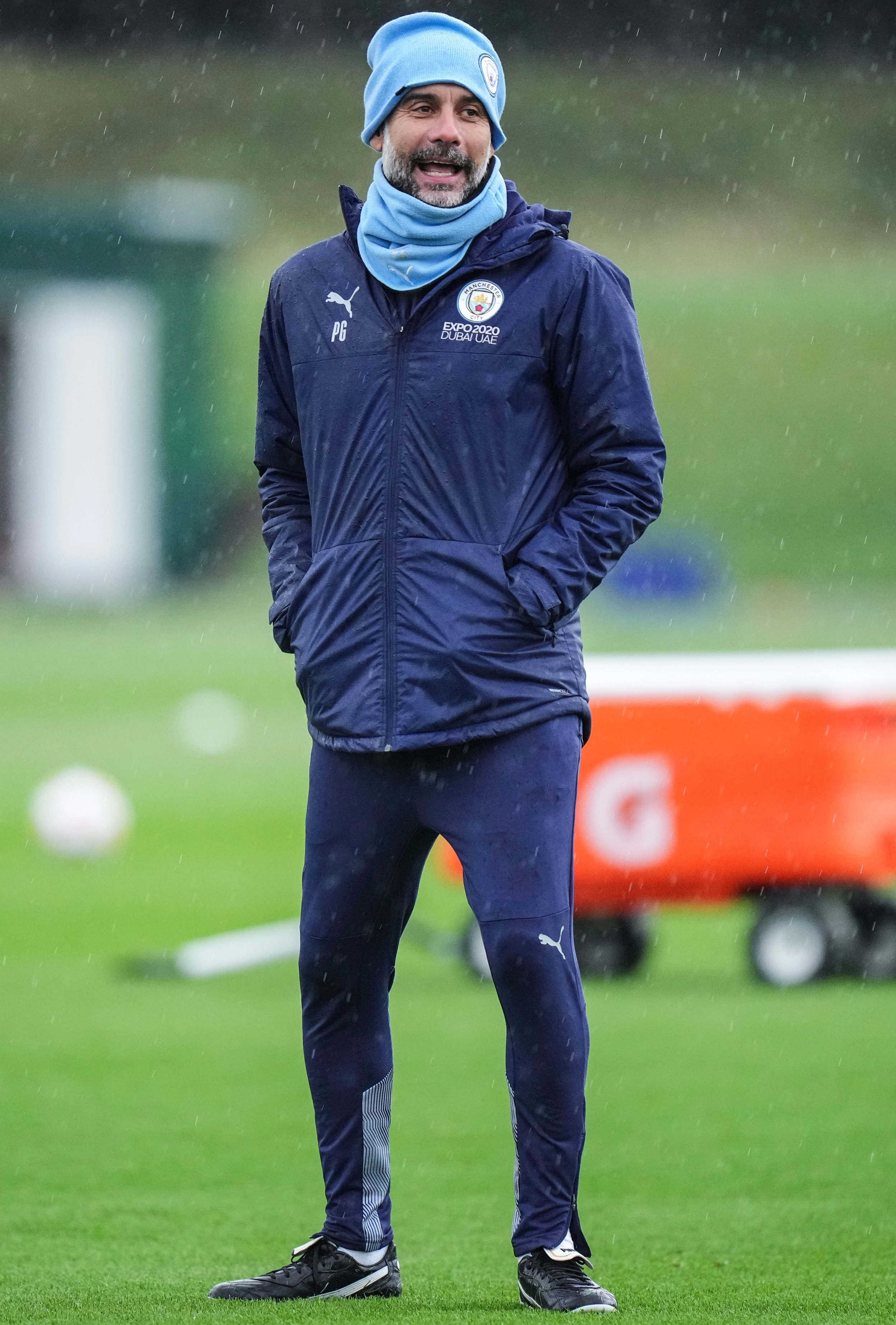 The Dutch head coach guided a young Ajax side to the semi-finals of the Champions League in 2019 when they were eliminated by Tottenham and has won two Eredivisie titles in the last three years.

Even after losing top players like Frenkie de Jong, Matthijs de Ligt, Hakim Ziyech and Donny van de Beek, the 51-year-old still managed to revive his team into a top Champions League side with the emergence of Sebastien Haller, Antony, Edson Alvarez and Lisandro Martinez.

According to the Telegraph, Ten Hag's incredible work has attracted the attention of City after manager Pep Guardiola announced last summer that he intends to leave the club in 2023 when his contract expires.

Guardiola claimed he wants to take a break from club football and try his luck in the international scene at the end of next season.

Ten Hag is among the Citizens' top candidates to take over at the Etihad if the Spanish head coach decides to leave.

Rangnick has replaced Solskjaer as interim boss and will then take on a role as a consultant for the next two years.

Some claim this temporary arrangement was made in order to try and lure Ten Hag in May.

The Red Devils are reportedly prioritising Mauricio Pochettino but if they fail to land the Argentine from Paris Saint-Germain then they will turn to the Ajax boss, who recently turned down Tottenham and Newcastle.

But if PSG lose Pochettino then they are also likely to immediately move for the Dutchman.