MANCHESTER UNITED and Arsenal are hoping to pinch Everton starlet Thierry Small with the 16-year-old reportedly ready to reject a professional contract at Goodison Park.

The teenage sensation was promoted to the Under-23s side at the back end of last year and youth boss David Unsworth backed him to become a first-team regular on Merseyside. 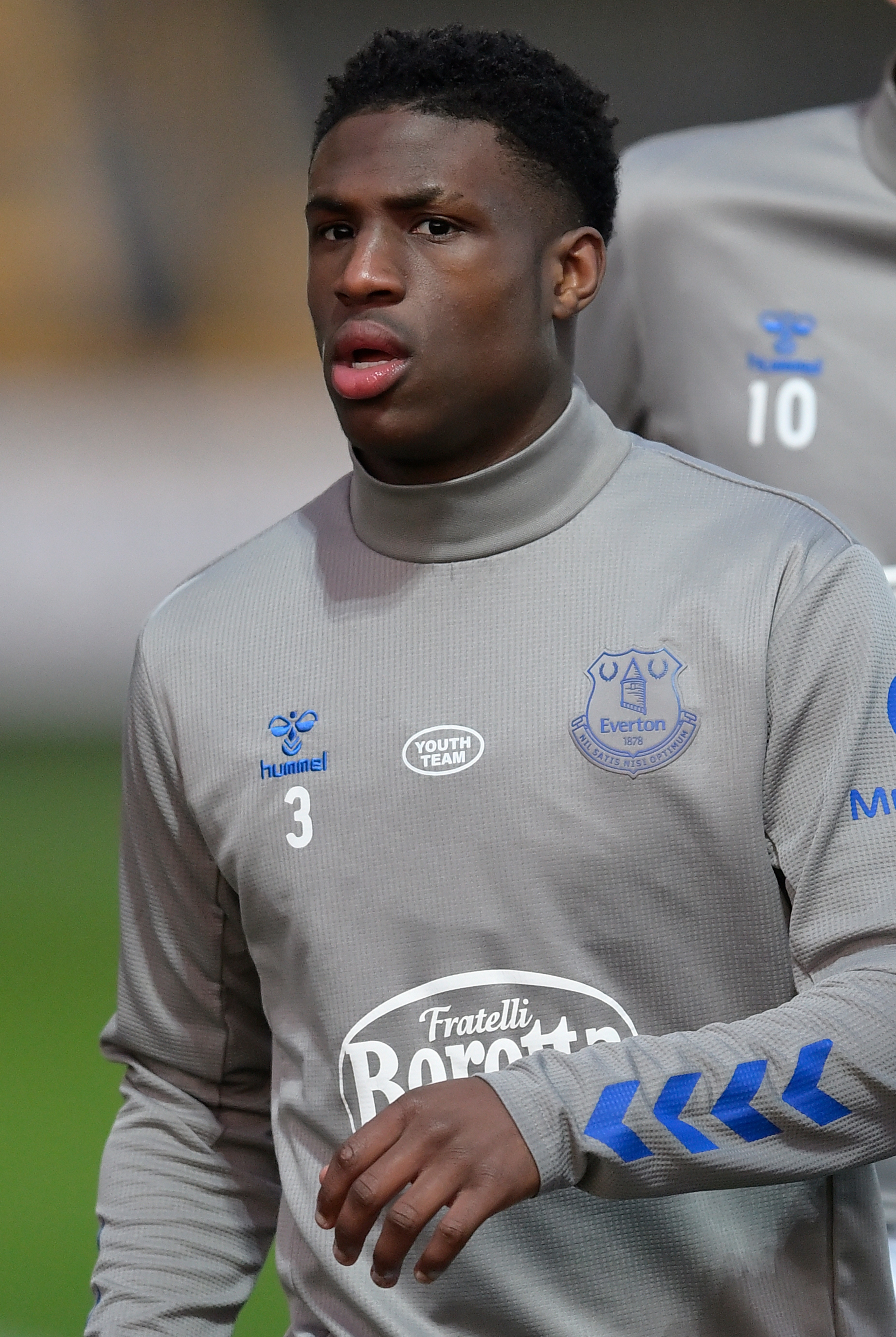 Small became Everton's youngest player ever in January when he came on in the 3-0 FA Cup win over Sheffield United aged 16 years and 157 days.

He is considered the best left-back in the country for his age group and his lighting runs down the wing have even drawn comparisons with Bayern Munich's Canadian star Alphonso Davies.

The Express reports Small is yet to commit to the three-year pro deal The Toffees have put on the table.

The report states the player is wary about a lack of opportunities since his debut and limited time training with Carlo Ancelotti's first team.

Everton are said to be desperate to hang onto the highly talented youngster.

But first choice Lucas Digne and back-up Niels Nkounkou, 20, are ahead of Small in the pecking order.

United and Arsenal are both monitoring his progress but could miss out with Small's focus firmly on breaking into men's football.

Bayern were keen to add Small to the list of young British talent, including England stars Jude Bellingham and Jadon Sancho, that have moved to the Bundesliga but any hopes of a transfer abroad have been scuppered by Brexit.

Prem sides Brighton and Leeds are both understood to be prepared to offer Small a more direct path into a top flight first team.

And Championship high flyers Brentford are also keen on bringing Everton's Under-16 Player of the Year from last season into the fold.

Small's uncle Bryan played for Aston Villa in the Prem and the youngster started out at West Brom.

He moved to Everton's academy set-up aged 11 and already has bagged a sponsorship deal with Puma.

Next season will be the final year of his scholarship terms and Everton could still recoup a transfer fee of £1million for his services.