ANTHONY MARTIAL made it two goals in two games as he bids to prove there is still some life left in his Manchester United career.

At 26 years old the forward should be at the peak of his powers right now. 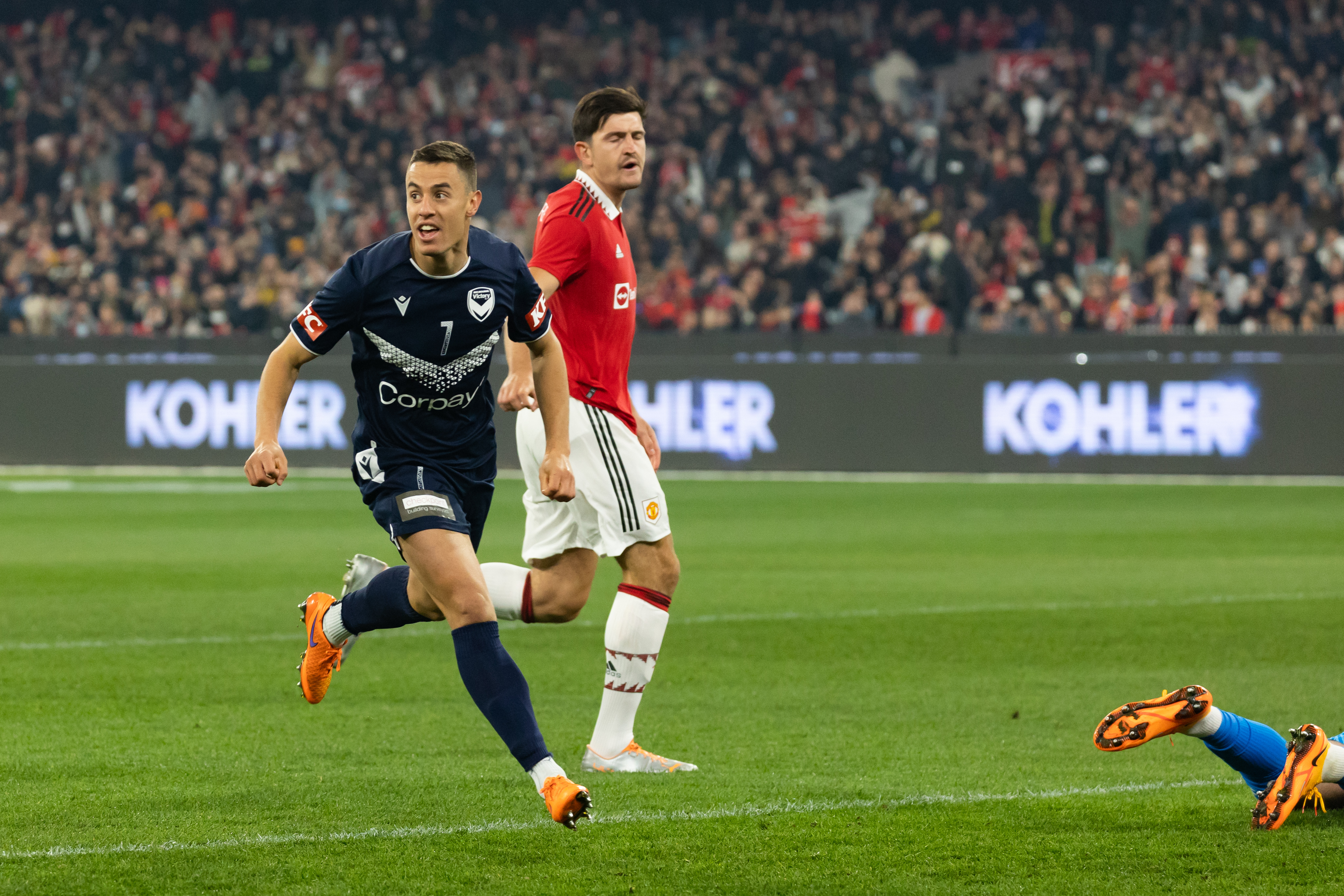 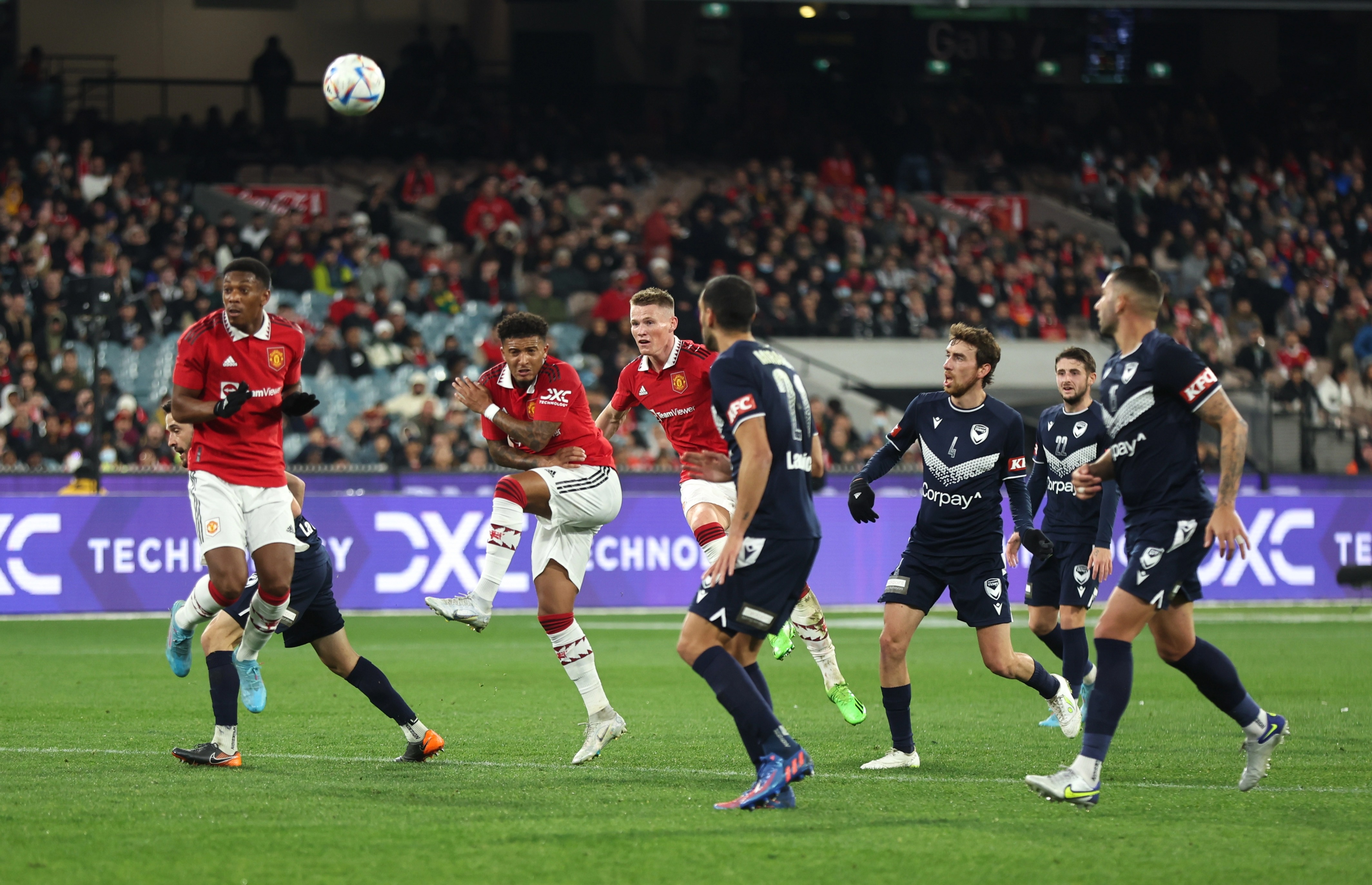 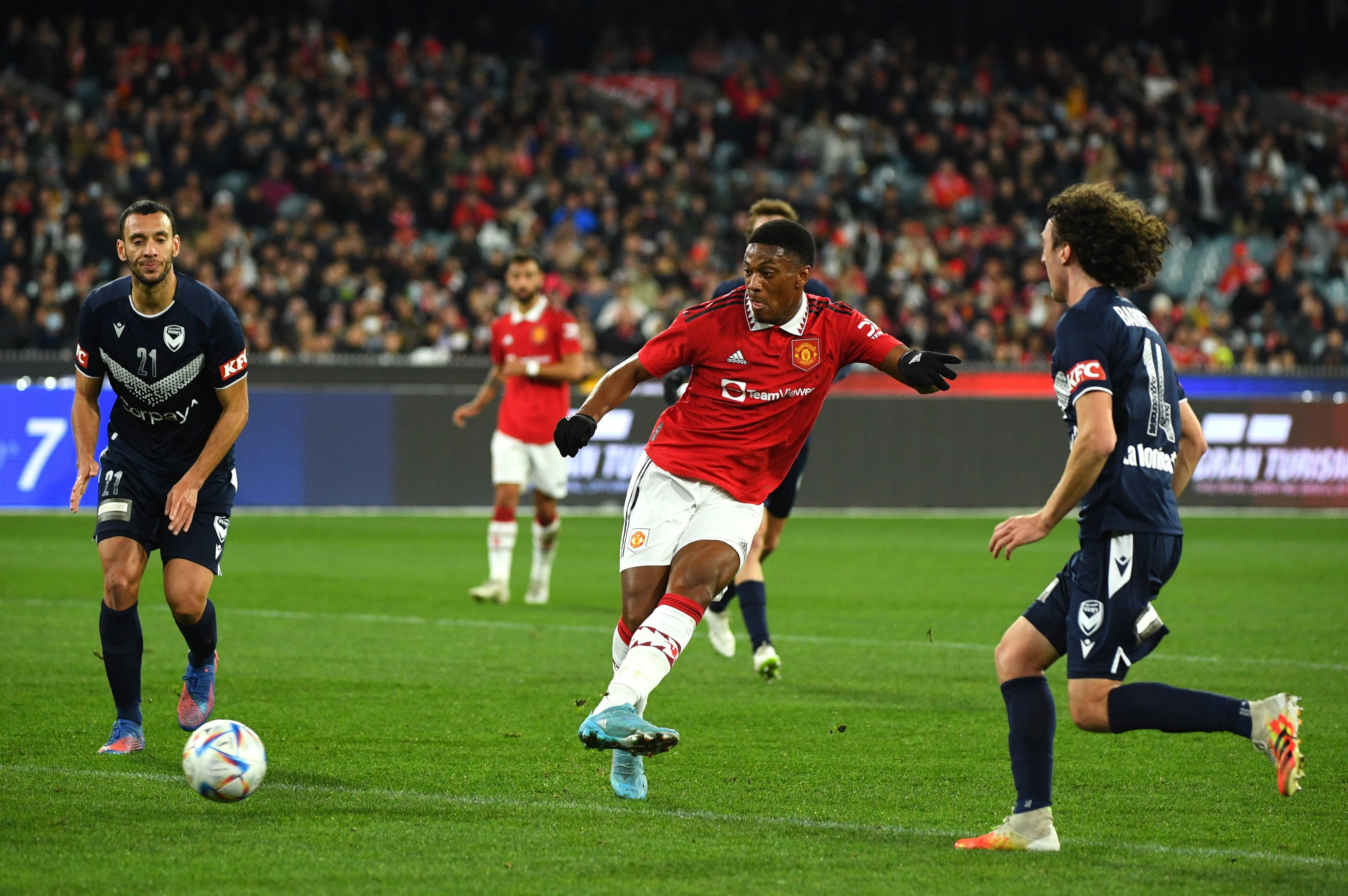 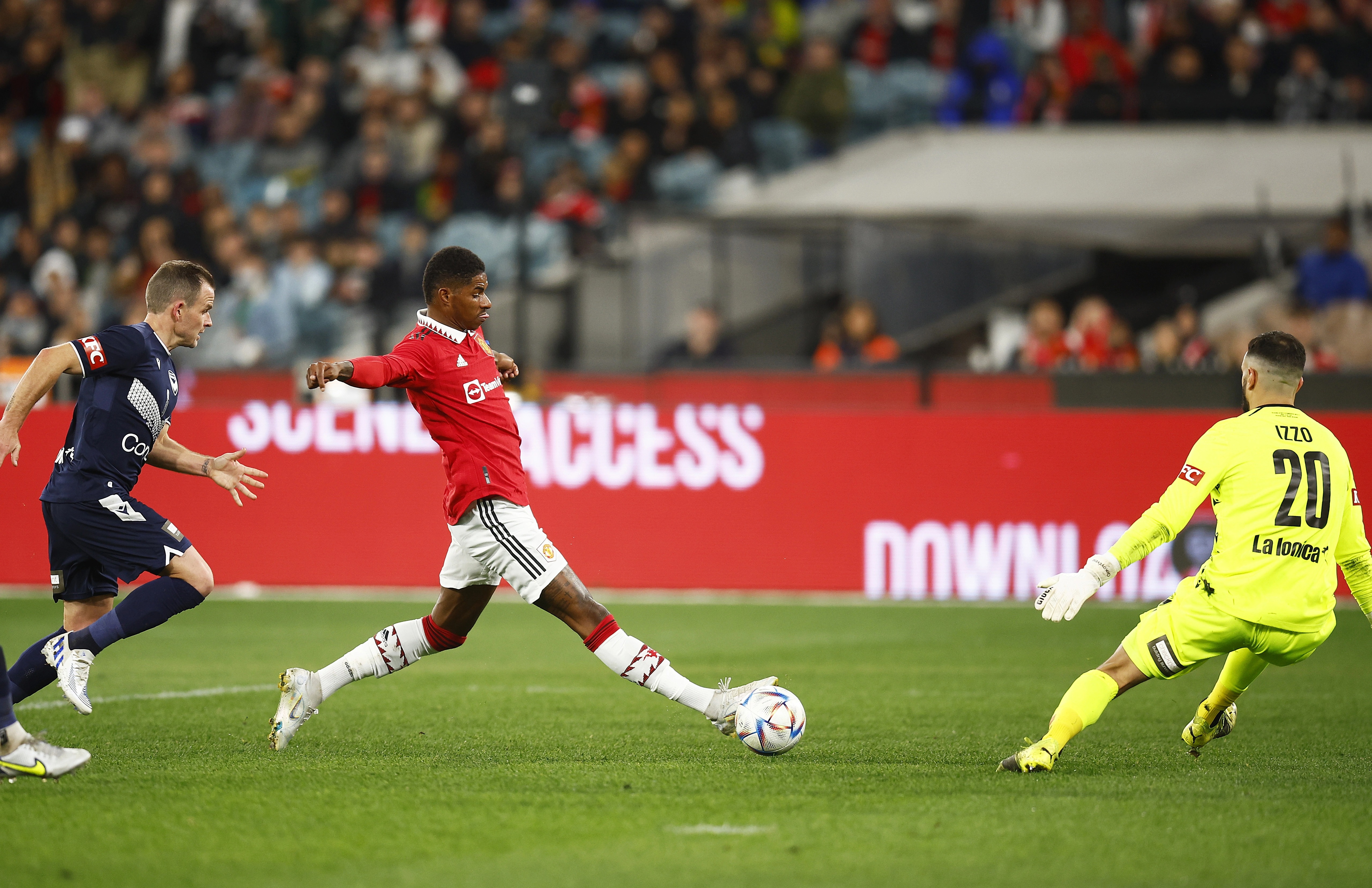 Instead he found himself out the team and unwanted not only by United but in Sevilla last season where he went on loan.

But can Erik Ten Hag work some magic and get him back to the form that saw him get a best of 23 goals in a season back in 2019-20?

His clever clipped finish in the 4-0 win over Liverpool in Bangkok showed he has not lost his eye for goal and it was followed by a poacher’s finish in this victory in Australia over Melbourne Victory.

That made it two wins in two for new boss Ten Hag as they came from a goal down to earn this in front of 74,157 fans. 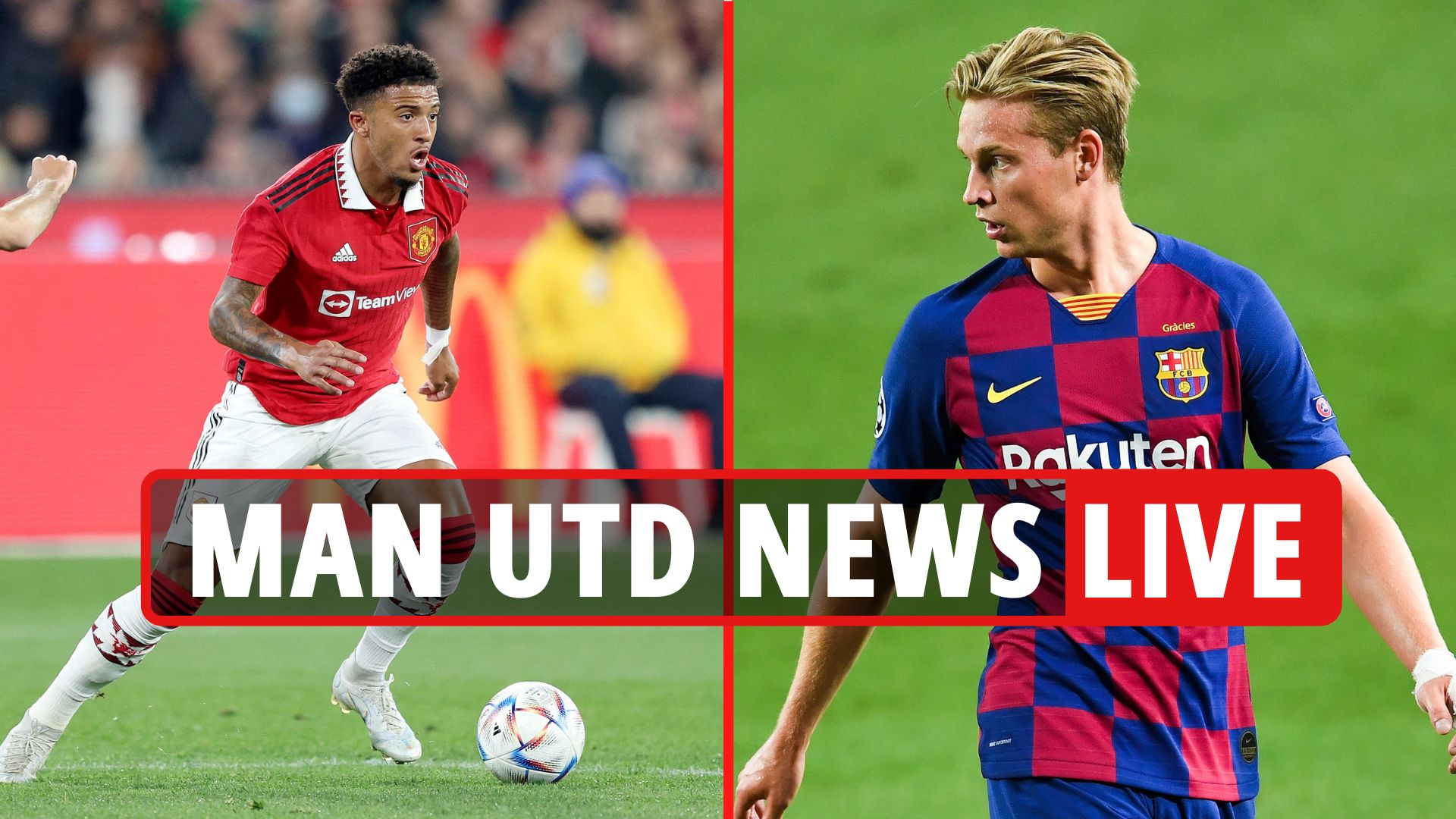 After the light show in the stadium pre-kick off there was fireworks on the pitch when Melbourne Victory took a surprise lead after just four minutes.

Luke Shaw was caught out of position allowing home wing-back Ben Folami to charge down the right flank.

Victor Lindelof could not get across to block the cross which was perfectly rolled into the feet of Chris Ikonomidis in the centre of the box to side foot home.

Victory supporters in raptures and soon there would be chants of "sacked in the morning" directed at Ten Hag from a giddy bunch of them behind one goal.

Traore reveals 'secret' to body transformation.. from diet to NO weights

United responded and Jadon Sancho was brilliant again as he had been in Bangkok when he opened the scoring in the win over Liverpool.

Ten Hag is charged with not only integrating the new players the club are battling to get in but revive those whose careers flagged last season.

Sancho’s did not even get off the ground.

But there have been very good signs in the opening two games.

He has been sliding teammates through, wrong footing defenders to get good crosses in and having a pop at goal himself.

It was his fine through ball on 25 minutes that gave Bruno Fernandes a chance and his shot was only denied by a fine save from Paul Izzo.

Diogo Dalot was getting forward and overlapping Sancho, enabling him to cut inside, and the pair clicked to good effect when the former set up the latter with a pull-back from the byline.

The final shot was deflected wide and Shaw’s resulting corner was headed onto the roof of the net by Harry Maguire.

Martial then had a big chance when found by Anthony Elanga but his header went sideways rather than forward.

The Frenchman would soon make up for it.

First the equaliser on 43 minutes which owed a bit to luck and also to the industry of Scott McTominay.

He slipped as he tried to force a ball through but was quickly to his feet to retrieve a weak clearance.

His shot took a big deflection and looped over the goalkeeper and in.

In first half injury time United had the lead.

Sancho was in the thick of it again putting a ball through to the overlapping Dalot to cut back.

Elanga helped it across the box and Martial took a sound touch and delivered a sure finish from the edge of the six-yard box.

As in the first game Ten Hag changed all ten outfield players at the break and increased the lead, this time through Marcus Rashford in the 78th minute.

Also as in Bangkok with the final goal it was Eric Bailly bringing the ball out from the back with an assuredness that we have not seen from him before in a red shirt.

His ball forward into the path of Rashford was perfect and the England international took one touch with his left foot and finished with the outside of his right past the advancing goalkeeper.

The scoring was rounded off when Tahith Chong’s cross was turned past his own goalkeeper by Edmund Lupnacu.

United are trying to get back to their glory days and there was a reminder of that late on here when Victory’s new buy Nani took to the field to a great reception from all round the ground.

Like many he will not believe how far the club he once played for have fallen.

The one Ten Hag now has to help back up.

With eight goals in two pre-season wins he has made a small start. 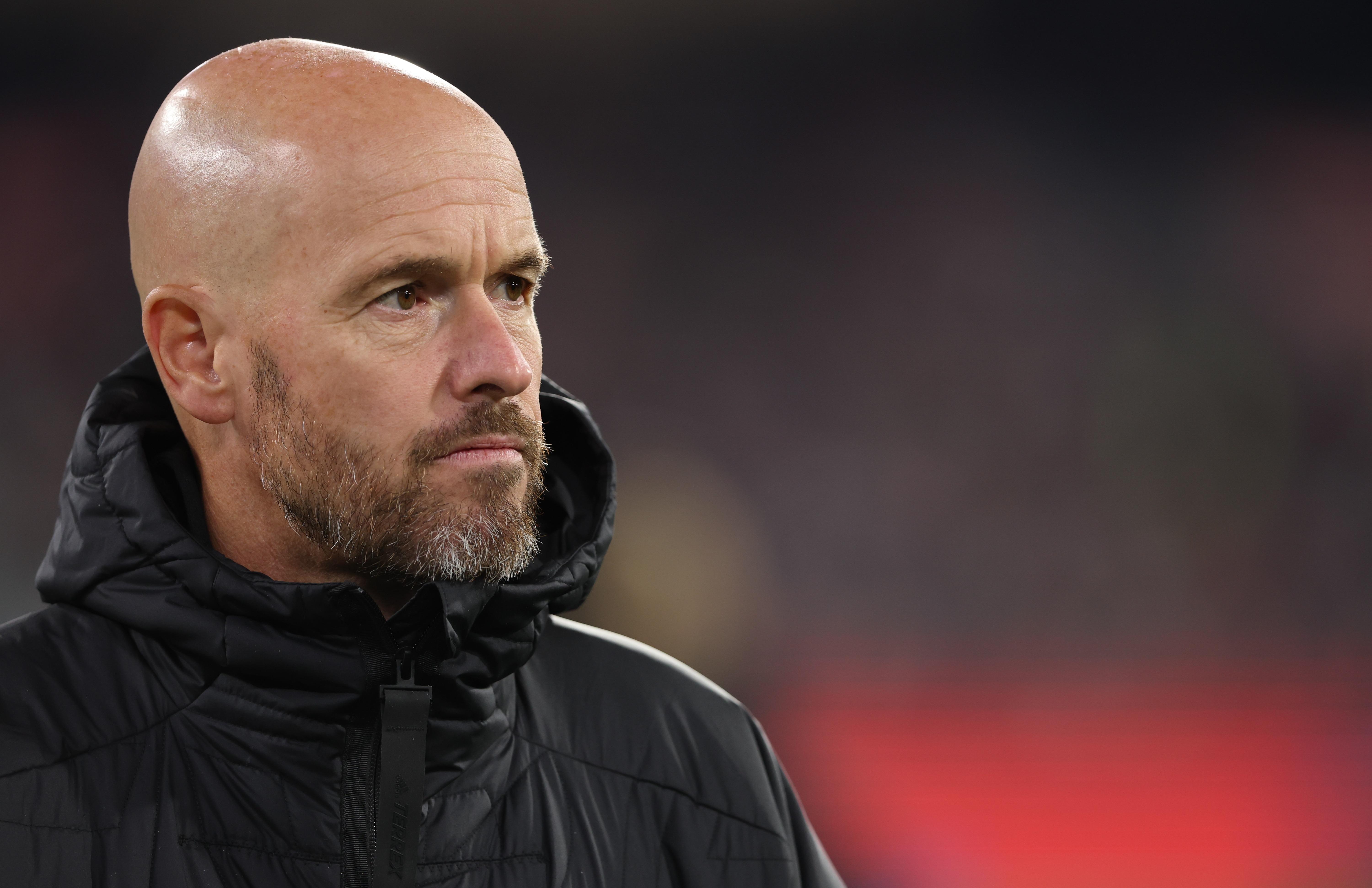 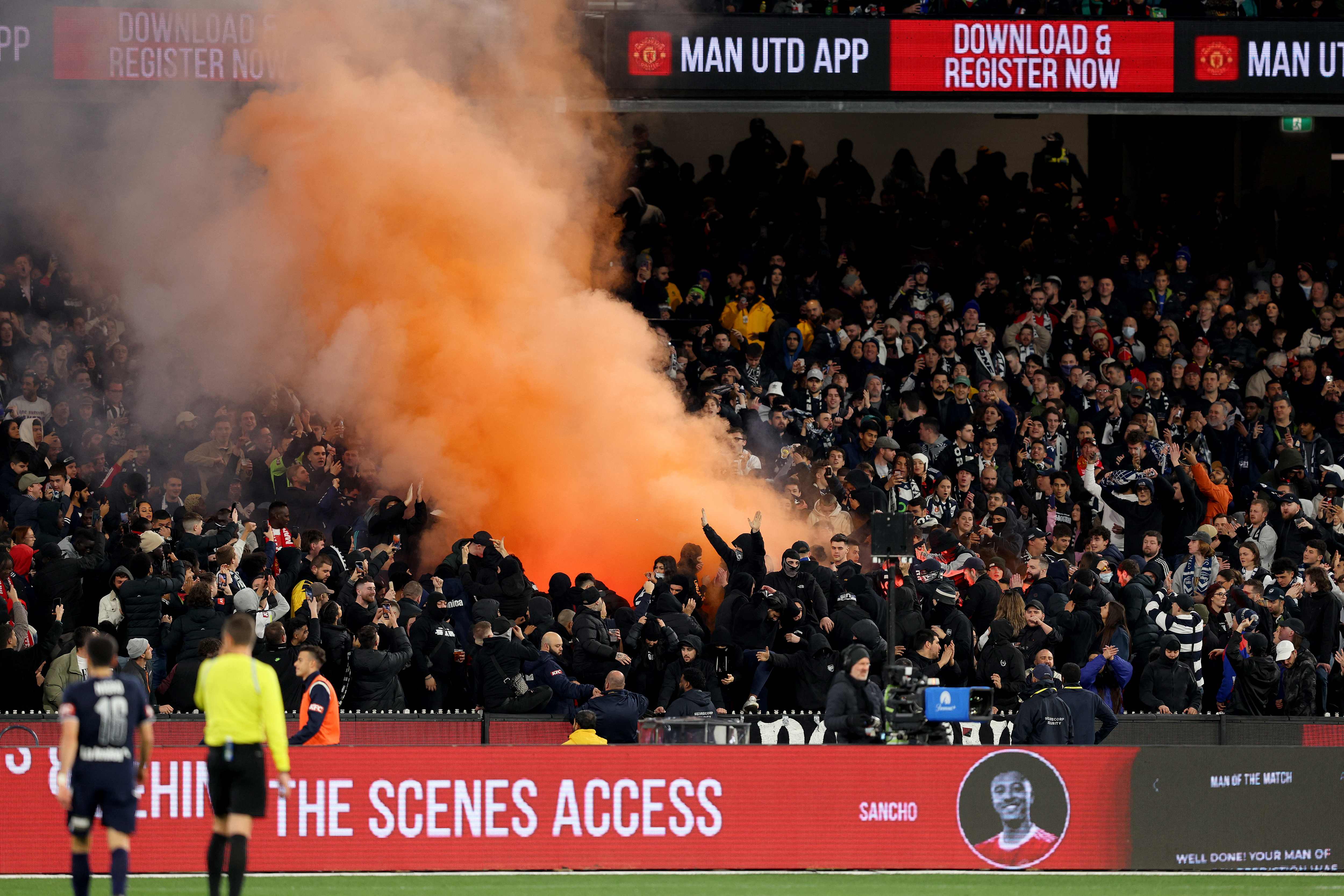