MANCHESTER CITY are assessing their striking options after missing out on Harry Kane.

The Citizens spent the majority of the summer trying to sign Tottenham's centre-forward, who was valued at £150million. 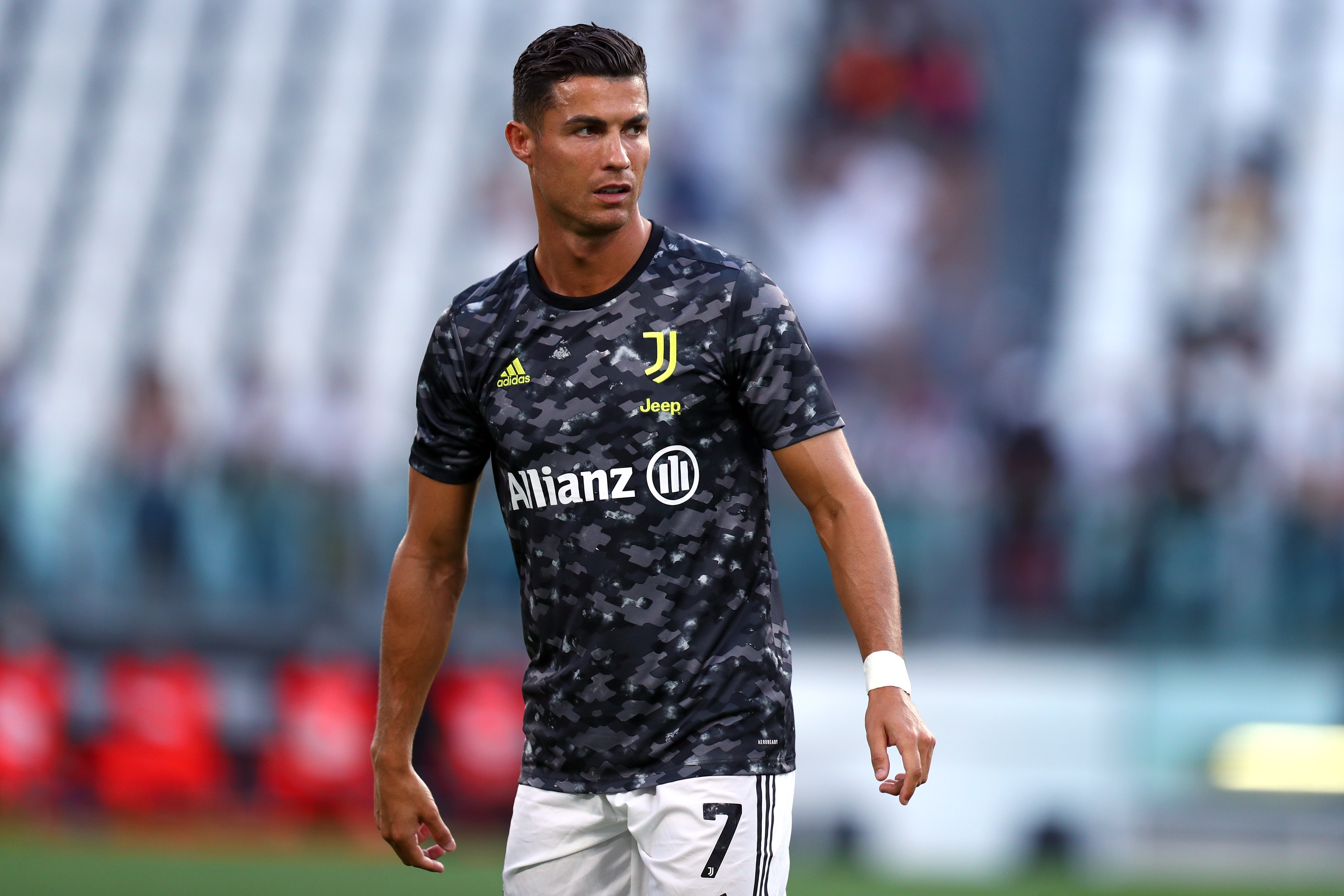 But Kane has now clarified that he will be staying in north London.

In a social media post, he wrote: "It was incredible to see the reception from the Spurs fans on Sunday and to read some of the messages of support I've had in the last few weeks.

"I will be staying at Tottenham this summer and will be 100% focused on helping the team achieve success."

The transfer saga has dominated the summer but Pep Guardiola and Co. are now left with Gabriel Jesus as their only recognised striker.

The 2020-21 champions now have less than a week to sign a forward before the transfer window closes on August 31.

And Betfair think City are now most likely to turn to Juventus superstar Cristiano Ronaldo to remedy the problem.

The 36-year-old was available at 16/1 to join City last week but that price has tumbled at 7/4 and is still shortening.

Ronaldo is searching for a way out of Italy and reportedly asked manager Massimiliano Allegri to leave him on the bench in last week's Serie A opener against Udinese to preserve his fitness.

Journalist Fabrizio Romano has also claimed that Ronaldo's agent, Jorge Mendes, has spoken with City officials to gauge their level of interest.

Borussia Dortmund superstar Erling Haaland is next in the betting market at 3/1.

A release clause in Haaland’s contract means he’s available for £62million next summer – but it's thought Dortmund would accept £154m to release him 12 months early.

However, Chelsea pulled the plug on a deal for Haaland because Mino Raiola demanded wages of £820,000-a-week for his client.

Robert Lewandowski, who supposedly wants to leave the Allianz Arena, is available at 11/2.

His contract expires in the summer of 2023 and Bayern will categorically not let Lewandowski leave for less than £100m.

Kylian Mbappe is the outsider of the pack at 25/1.

The French World Cup winner, 22, has entered the final 12 months of his contract and is said to have turned down PSG's three new proposals.

But competition for his signature is rife with Real Madrid having just submitted a bid of £137m.