That's according to bookmakers Betfair, who've installed the pair as 9/2 joint-favourites for the position at the Etihad Stadium. 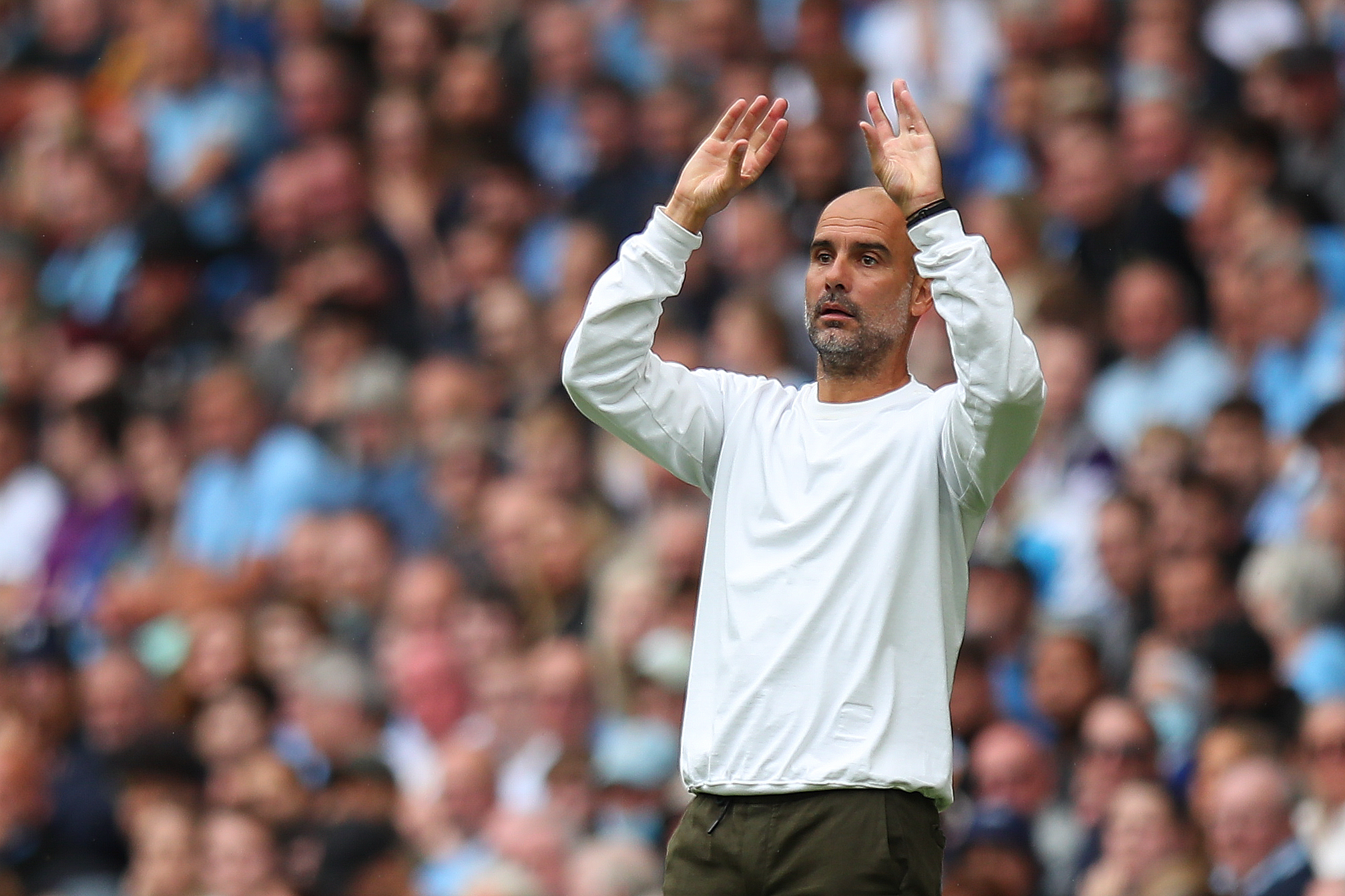 The Premier League champions will soon find themselves searching for a new appointment.

Guardiola announced that would be leaving City when his contract expires in June 2023.

The Spanish mastermind, who joined in 2016, has guided the club to three Premier League titles, one FA Cup and four successive League Cups.

But his days are numbered after declaring his plan to "have a break" after the 2022-23 campaign.

"Next step will be a national team, if there is a possibility.

"I would like to train a South American [team], European, playing a Copa America, I want to have that experience."

Attentions have turned to who could replace the 50-year-old with Pochettino and Rodgers the leading contenders.

Pochettino recently signed a contract extension that runs until June 2023, by which time the Argentine will have had experience of managing superstars Lionel Messi, Neymar and Kylian Mbappe.

Patrick Vieira is behind the leading pair at 5/1.

The Frenchman made 46 appearances as a player for the Citizens and adopted the role of reserve team manager for the club's Elite Development Squad.

Tottenham's Nuno Espirito Santo is priced at 5/1 with Atalanta manager Gian Piero Gasperini close behind at 15/2.