The two Etihad stars are not suffering with any symptoms of the virus – but will still have to self-isolate. 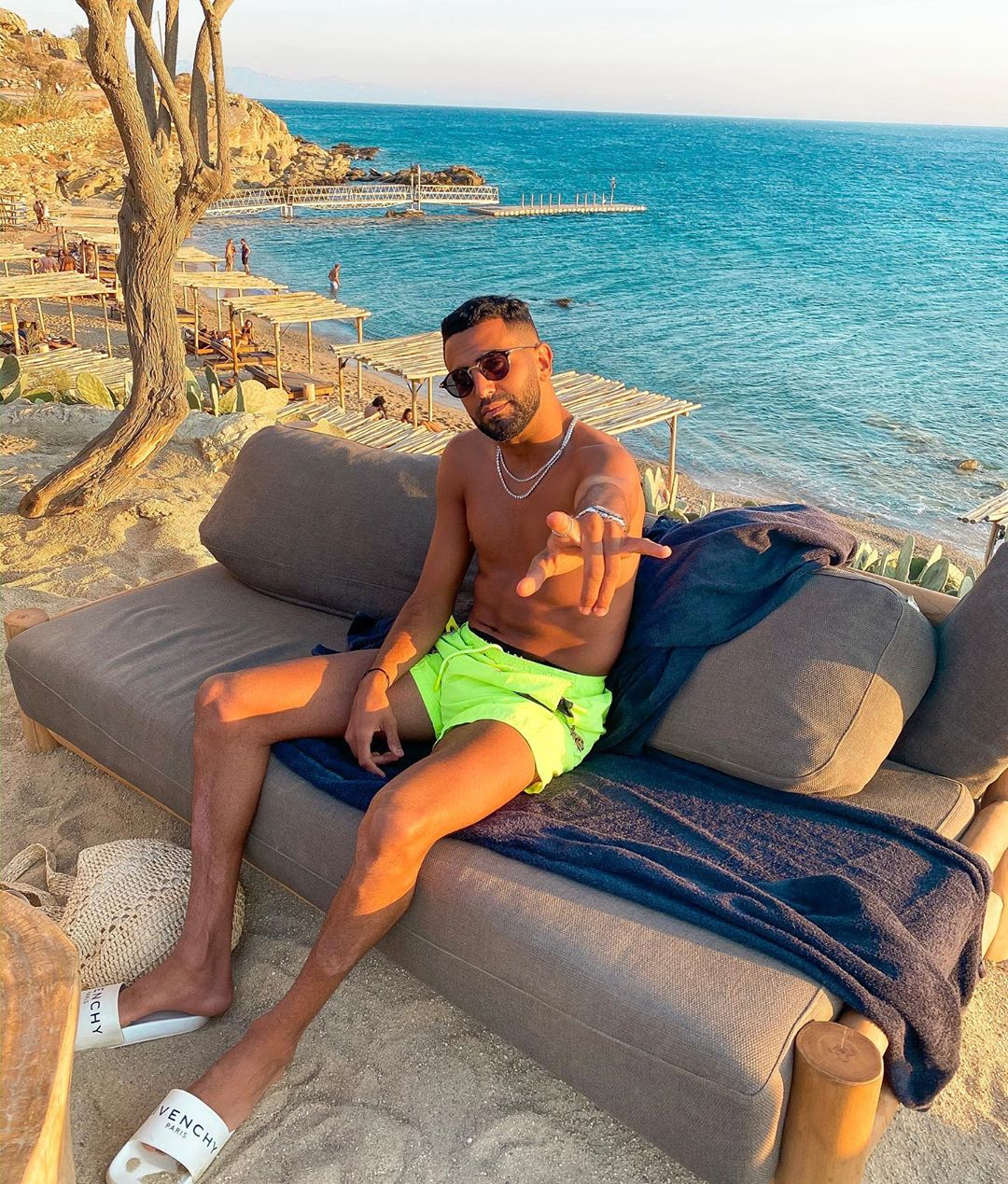 City confirmed the news on their club website – two weeks ahead of their opening Premier League game.

The statement read: "Both players are currently observing a period of self-isolation in accordance with the Premier League and UK Government protocol on quarantine.

"Neither is displaying symptoms of the virus.

"Everyone at the club wishes Riyad and Aymeric a speedy recovery ahead of their return to training and the new season."

Mahrez, 29, shared a snap of himself soaking up the sunshine while on holiday last month.

The ex-Leicester City hit the headlines this week as his estranged wife has been spotted on nights out with Anthony Joshua.

Laporte, 26, was also away on holiday at the same time as his team-mate with stunning wife Sara Botello.

They are the latest Premier League stars to contract the virus after Manchester United's Paul Pogba.

Pogba is now at home isolating with his family after he tested positive when he reported for international duty.

The 2020-21 Premier League campaign will get under way this weekend, but City will get an extra week off after their Champions League run last season.

Top-flight clubs will be forced to play even if their squad suffers a Covid-19 outbreak. 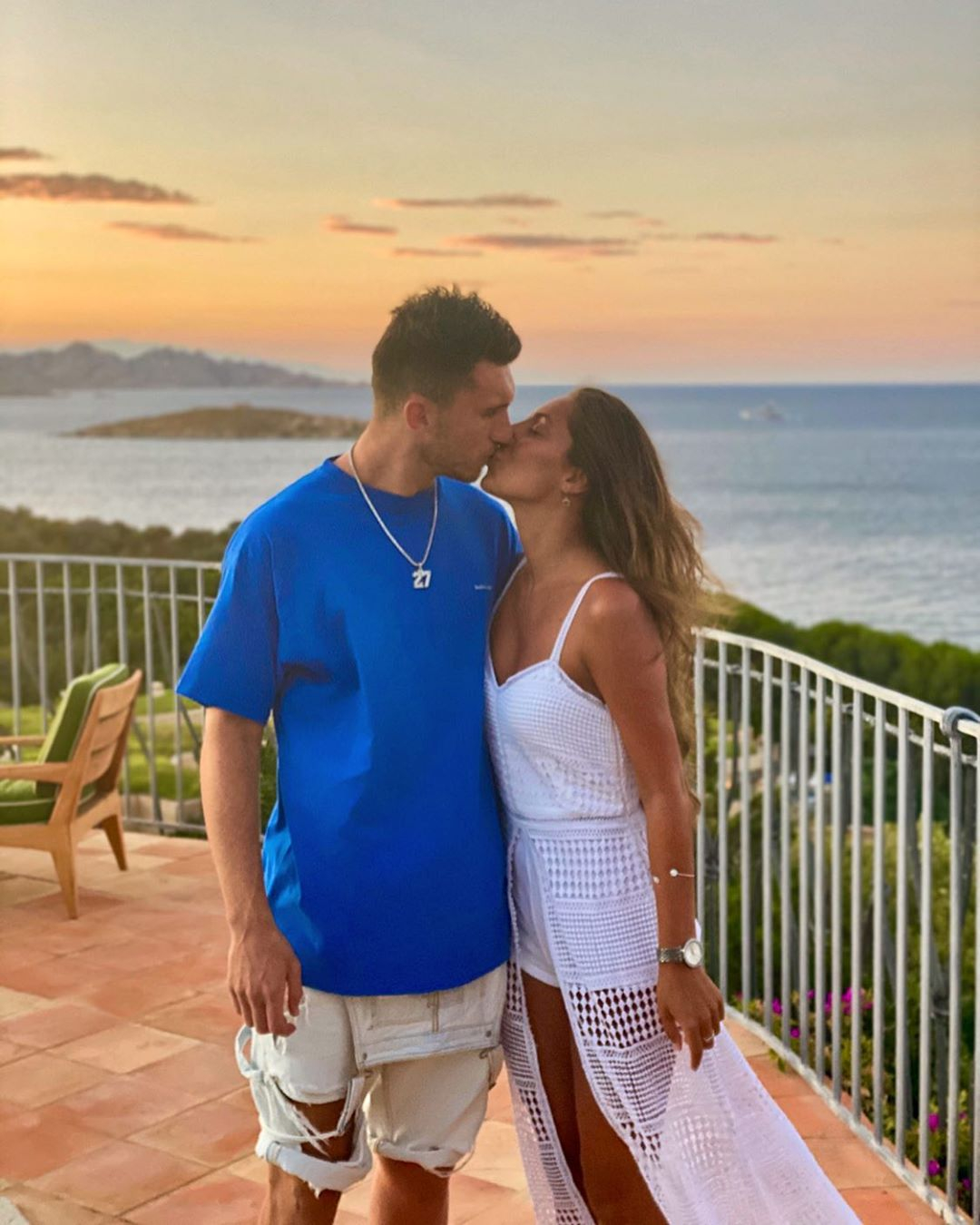