Ole Gunnar Solskjaer is not the type of person given to public self-congratulation. The Manchester United manager really does prefer it to be ‘not about him’.

But as he enjoyed the “couple of glasses of red” he promised himself in celebration of a phenomenal week, which began with headlines that he feared for his job if results against Spurs and Manchester City did not go his way, and ended with victories in both games, the Norwegian could reflect on a job well done.

It would be wrong to say Solskjaer has saved himself from joining Marco Silva, Quique Sanchez Flores, Unai Emery and Mauricio Pochettino among the recent managerial fall-guys. That was not a prospect.

The man himself dismissed the headlines about fearing for his job as lies. And inside Old Trafford, among the people who count, the feeling is that Manchester United are in the process of a rebuild. And they feel the trajectory is upwards, even as they acknowledge there will be difficult days – like those already experienced this season at Bournemouth and Newcastle.

But they are certain they share the same vision as their manager, which has not always been the case since Sir Alex Ferguson retired in 2013. And they are committed to giving Solskjaer the time he needs to bring it to fruition.

“I have seen the improvement since I came,” he said. “We have had to reshape the squad, change the culture, change the way we want to play. You can call it counter-attacking but that sounds negative. For me it is quick, attacking, flowing football with the right intent.

“There is no intention to take it back to the keeper. We have players with pace, quality and skill. I wouldn’t want James, Lingard, Martial and Rashford running at me.” 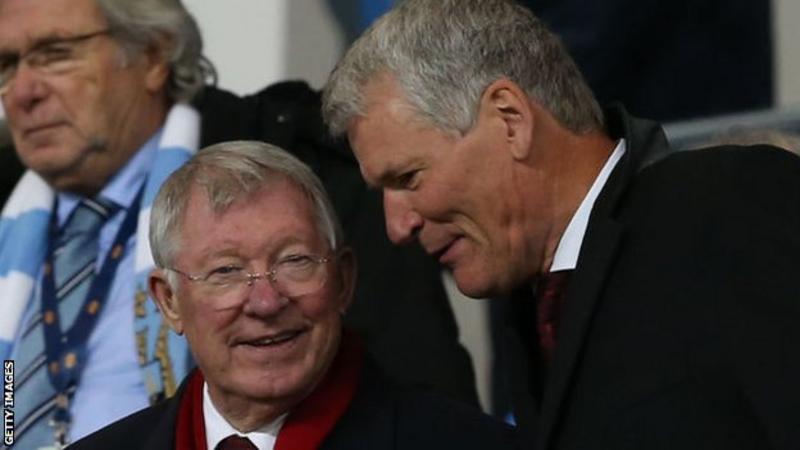 Up in the directors’ box, Solskjaer’s mentor, Sir Alex Ferguson, certainly enjoyed the 2-1 win at Manchester City. Seated alongside him was former chief executive David Gill, and the pair are a reminder of the club’s halcyon days.

It is those days the man whose goal won the 1999 Champions League final is trying to rediscover.

No-one knows if he will achieve it. But the United fans who pay to watch their team play will back him to the hilt in the hope he does.

At about the hour mark the 3,000 populating a corner of the Etihad’s South Stand delivered an audible “Ole, Ole, Ole, Ole”. This was followed by “Who put the ball in the German net?” in honour of that never-to-be-forgotten moment against Bayern Munich at the Nou Camp.

Those same songs are heard at every United game, including at Cardiff nearly 12 months ago, five days after executive vice-chairman Ed Woodward made the call to Solskjaer and asked him to put a smile back on the club’s face as they slipped down the Premier League under Jose Mourinho.

He didn’t envisage then that Solskjaer would get the job permanently. It was over the time that followed it became apparent the Norwegian shared the same wider vision as he did.

That vision involves a commitment to attacking football. In his latter years, Ferguson did use the counter-attack with increasing regularity, so Solskjaer is not reinventing history with his post-match comments. It also involves the use of home-grown players. 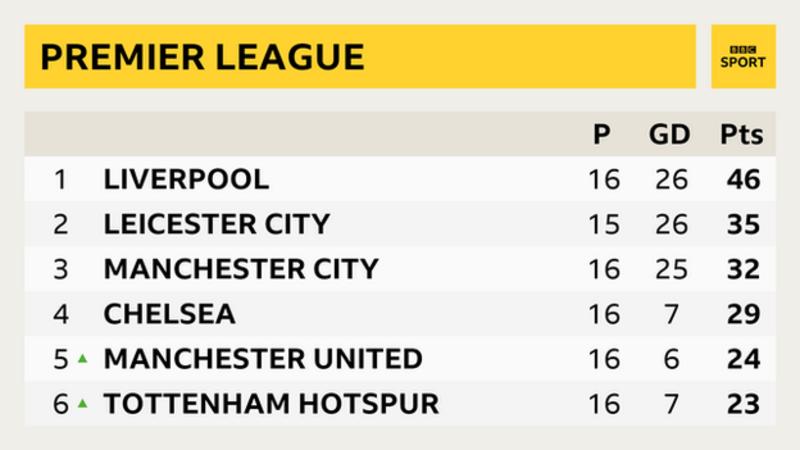 In fairness, Ferguson’s successors, David Moyes, Louis van Gaal and Mourinho, have done that. They must have done to some extent, or else United would not have racked up 3,998 consecutive games involving ‘one of their own’.

The difference, however, is that Solskjaer believes in the ideal. As a former United reserve team boss, he understands the standards required. Ferguson frequently recounted he did not pick the ‘Class of 92’ because they were developed at United. He did so because they were good enough.

Debate about whether United are committed to a director of football, as stressed so often by those inside Old Trafford, continues. But beyond question is that United believing in empowerment for the manager.

This may not amount to control over as many aspects of the club as Ferguson had but, United feel, their boss should be in charge.

Not for them the Watford-style structure of a dispensable coach being hired and fired as those running the club see fit, with no long-term plan beyond the next few matches.

United believe they moved away from their origins during the Van Gaal and Mourinho eras. They feel, in that extended honeymoon period, when he won 10 of his first 11 games, Solskjaer proved himself capable of the ‘cultural reboot’ demanded.

It hasn’t seemed that way over the past few months. Prior to this week, it had been nine months since United had won back-to-back Premier League games. Who would have thought Solskjaer would end that run by beating Mourinho and Guardiola?

And doing it with an additional handicap.

“Three days,” Solskjaer fired back, when asked what it felt like to beat those two managerial heavyweights in the space of five days. “We had 24 hours less recovery time than both those teams. That is a big advantage.” 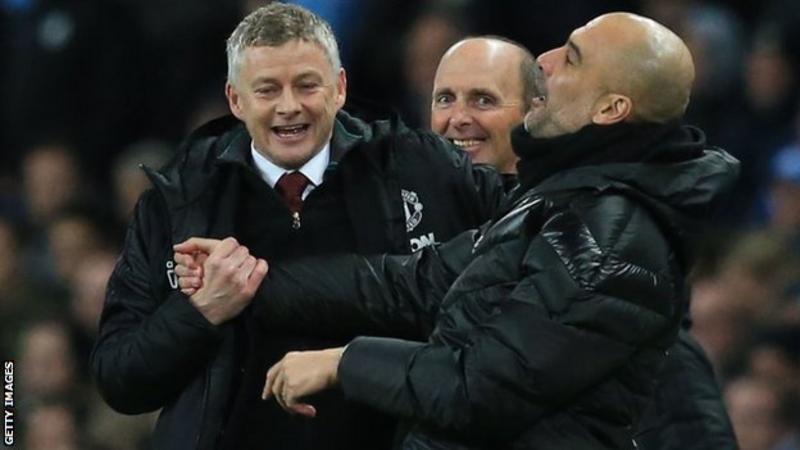 At the final whistle at Etihad Stadium, he shook Guardiola’s hand, then made sure he greeted every City player in exactly the same way before heading over to join his players in front of the supporters who had earlier chanted his name.

He did not follow Marcus Rashford’s lead and jump into them, or Jesse Lingard’s in taking off his shirt and throwing it their way.

But he looked very happy. He hadn’t just won. He had won in the style he wanted.

“It is confirmation of the direction we are going,” he said. “We looked like a Manchester United team. That is a big thing for me.”

Solskjaer was asked whether it had been his best performance since he took the call from Woodward on 19 December.

“If you consider who we were playing against and where we are playing, I think so.”