LUKE SHAW is confident Manchester United will be ready for their Premier League opener despite a friendly loss to Aston Villa on Saturday.

United fell to a 1-0 defeat to Dean Smith's side in their first and only game of pre-season, which was played behind closed doors at Villa Park. 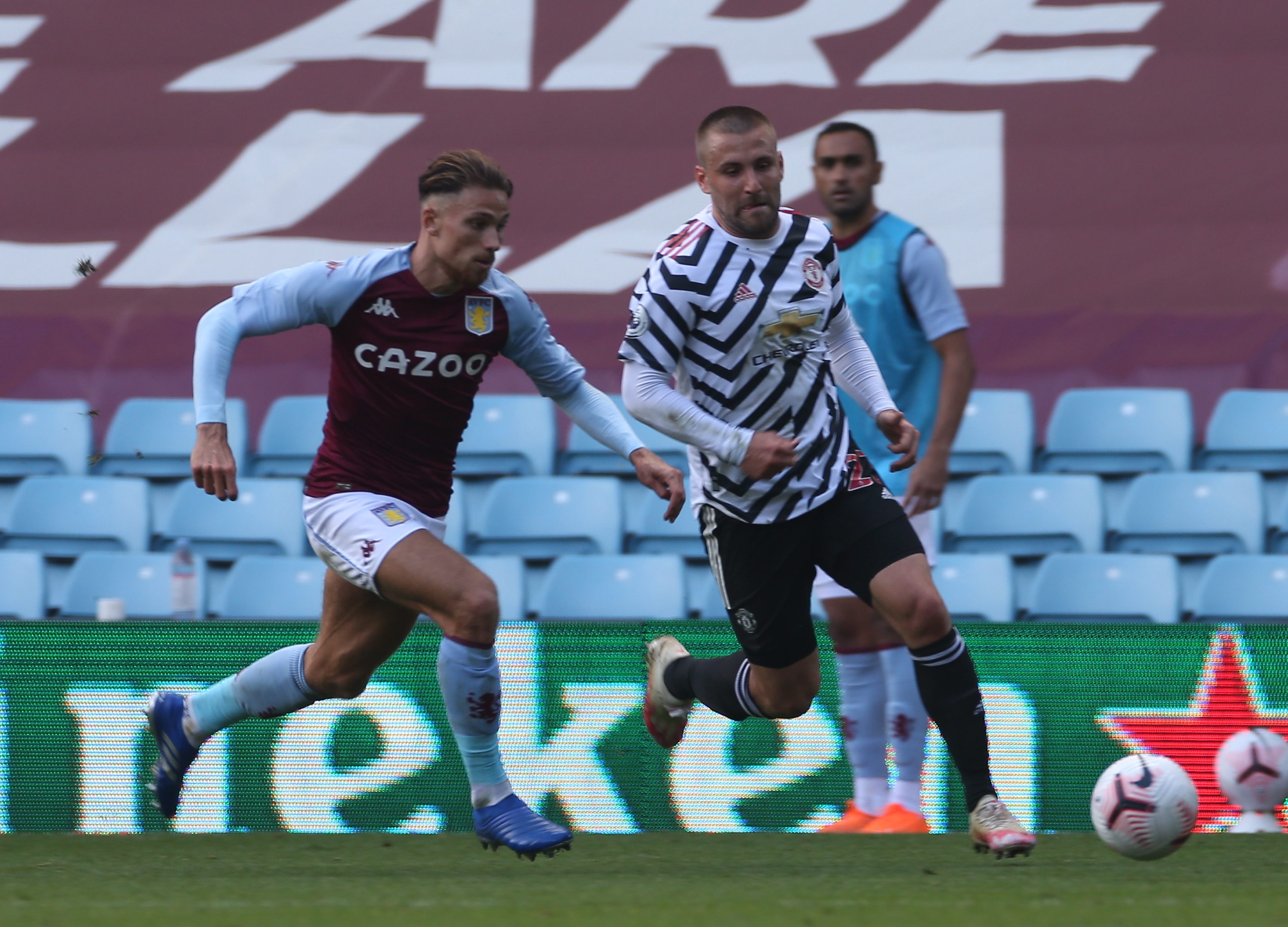 Full-back Shaw, fit again after an injury at the end of last season, insists Ole Gunnar Solskjaer's side will be raring to go when they face Crystal Palace next Saturday.

He told United's official website: “Obviously it's a friendly but I'm disappointed we didn't win.

"And we lost. I'm really disappointed, to be honest.

“We create opportunities but struggle at times to find the back of the net.

"As someone with the [playing] experience he has, in that sort of position, the manager is really on to the players about that in training, trying to improve that.

“But the main focus today was obviously getting minutes in the tank."

The Red Devils' pre-season preparations have been less than ideal as their Europa League semi-final run meant the team only finished last season in mid-August.

And despite little training time, several squad members were also called up for international duty earlier this month.

Shaw continued: "It has been a very disjointed pre-season really.

"At the start of pre-season, there were only four of us training, with what's going on at the moment, the quarantines and the internationals, so it was very difficult for us.

“It's a very weird feeling, especially for me. I don't feel I've had much time off. I haven't, to be honest! 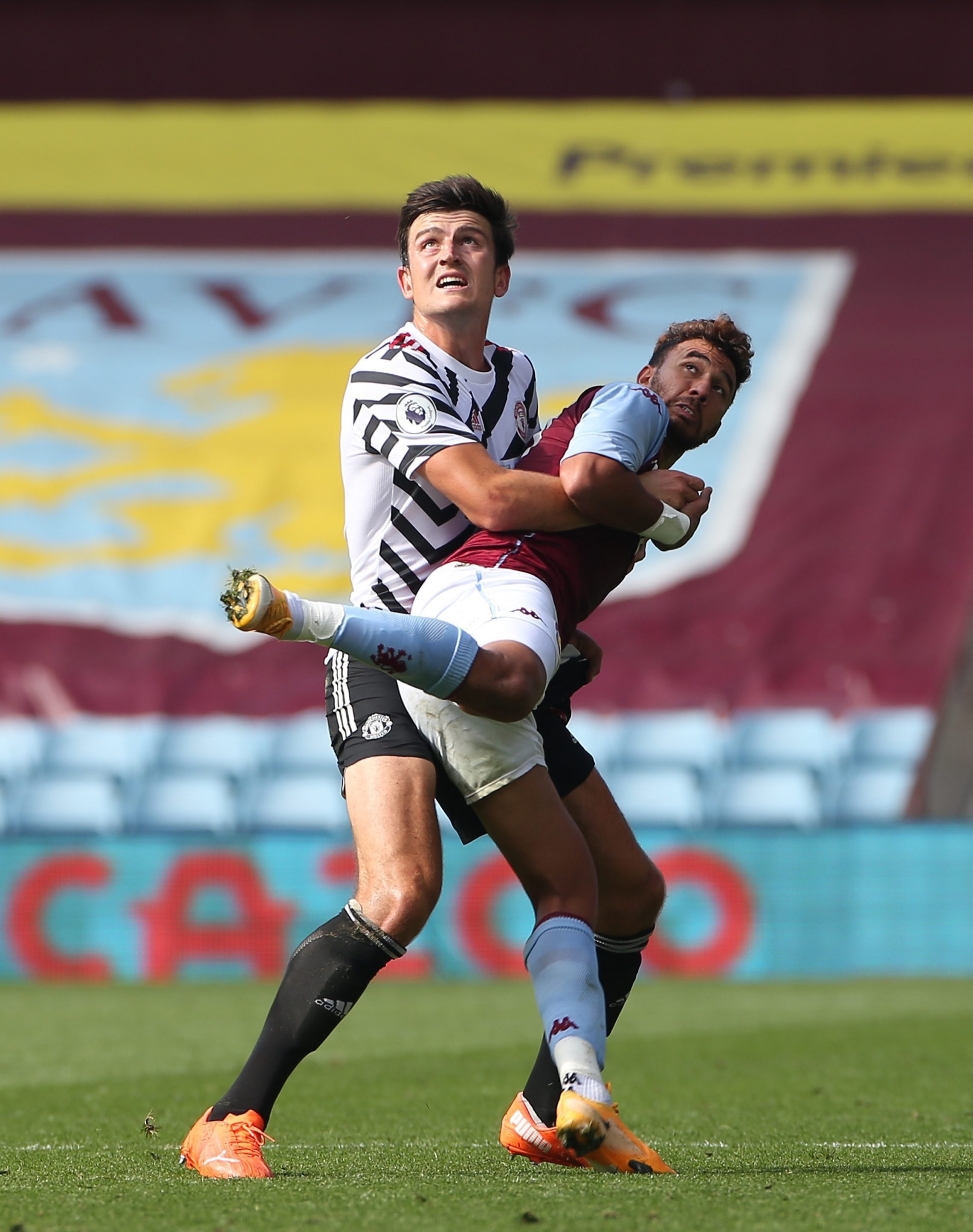 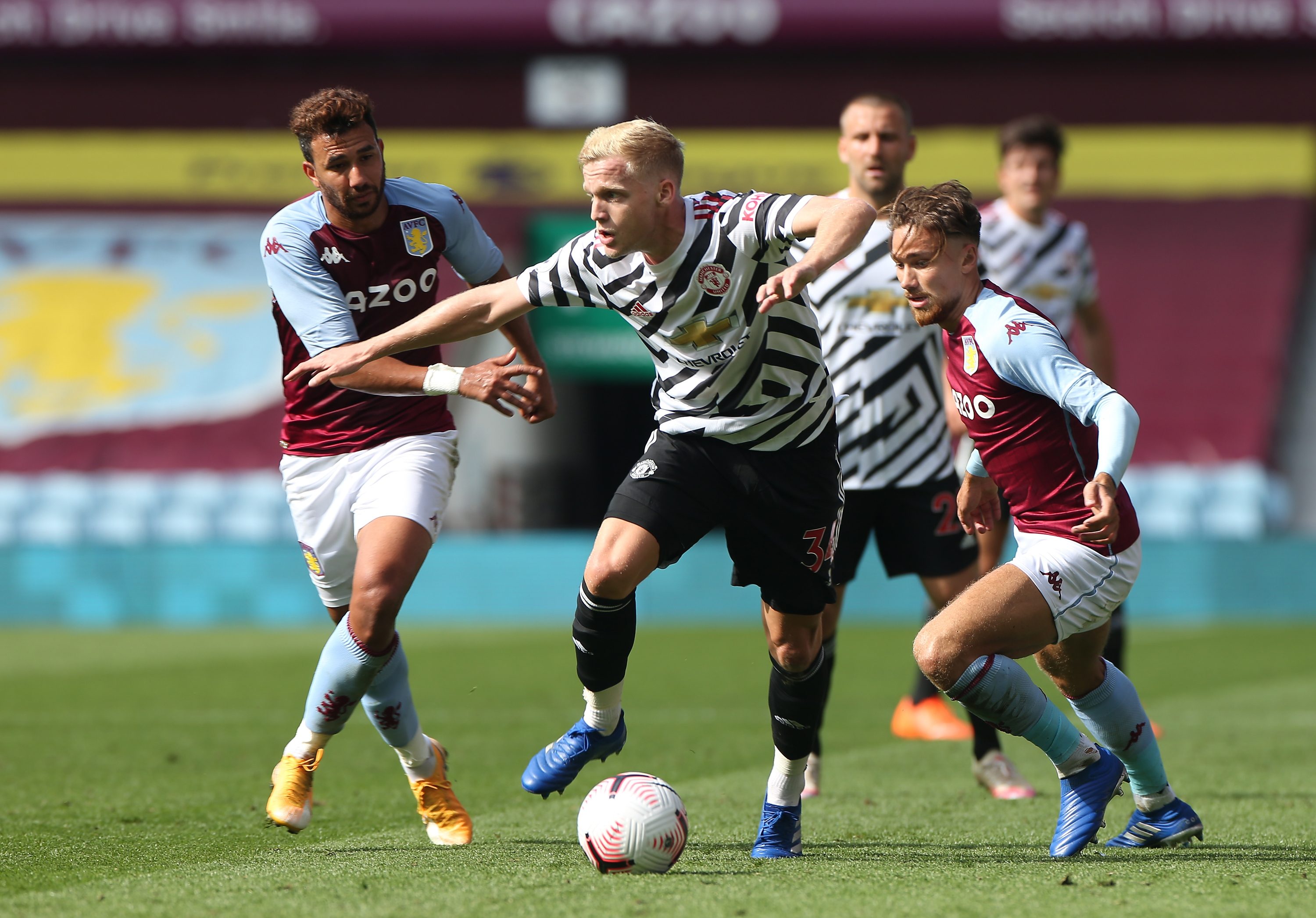 “But this is life sometimes. You need to be ready, whatever happens, and it's one of those scenarios where we have a lot of world-class players we're looking forward to getting back [in training] on Monday.

“We're ready for the season. We need to be strong and focused on winning trophies, not getting into the top four.