ROMELU LUKAKU has revealed why he became overcome with emotion after watching Trevoh Chalobah score for Chelsea against Crystal Palace.

The 22-year-old starlet found the net for the first time for the Blues in the opening day 3-0 win with a brilliant long-range effort. 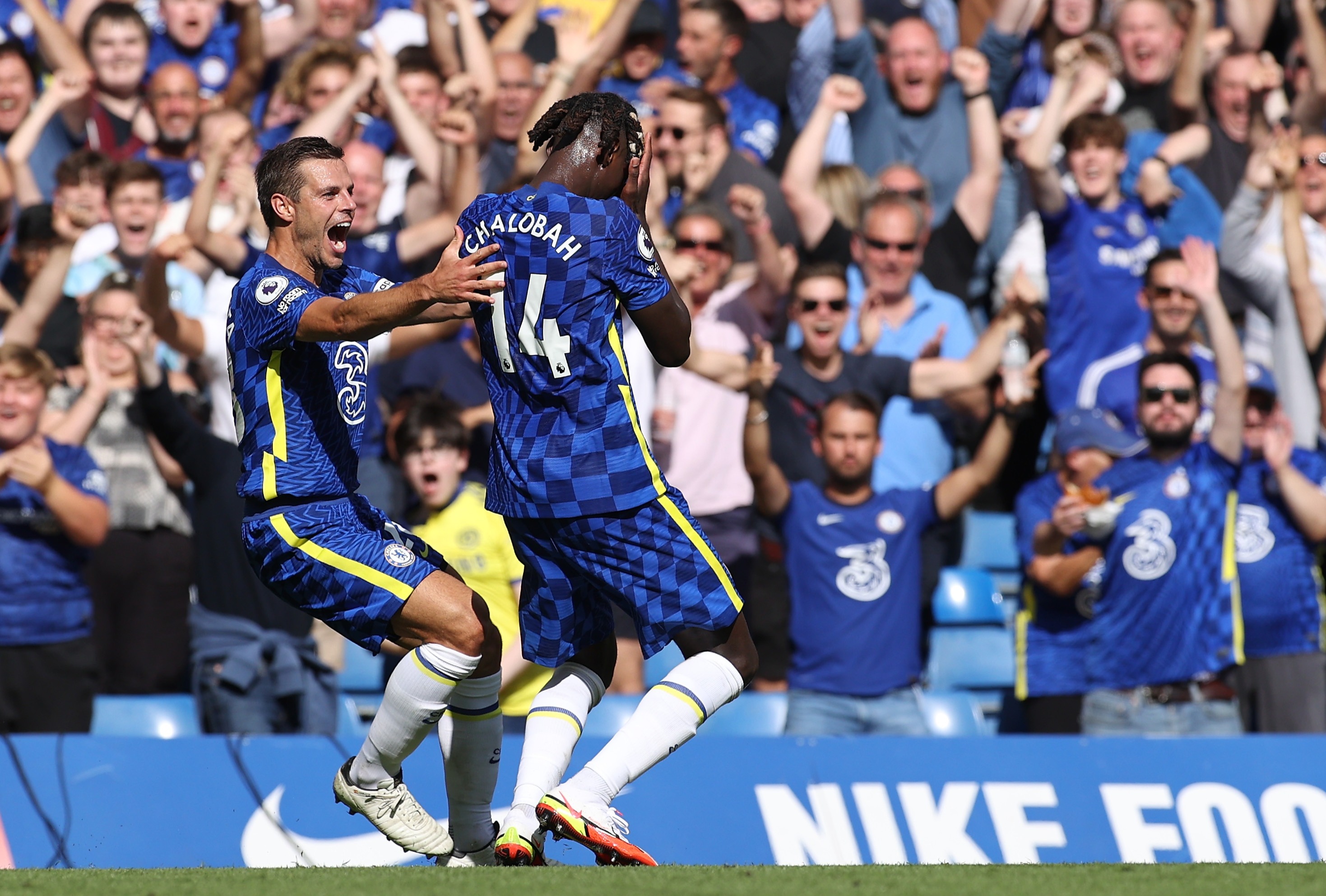 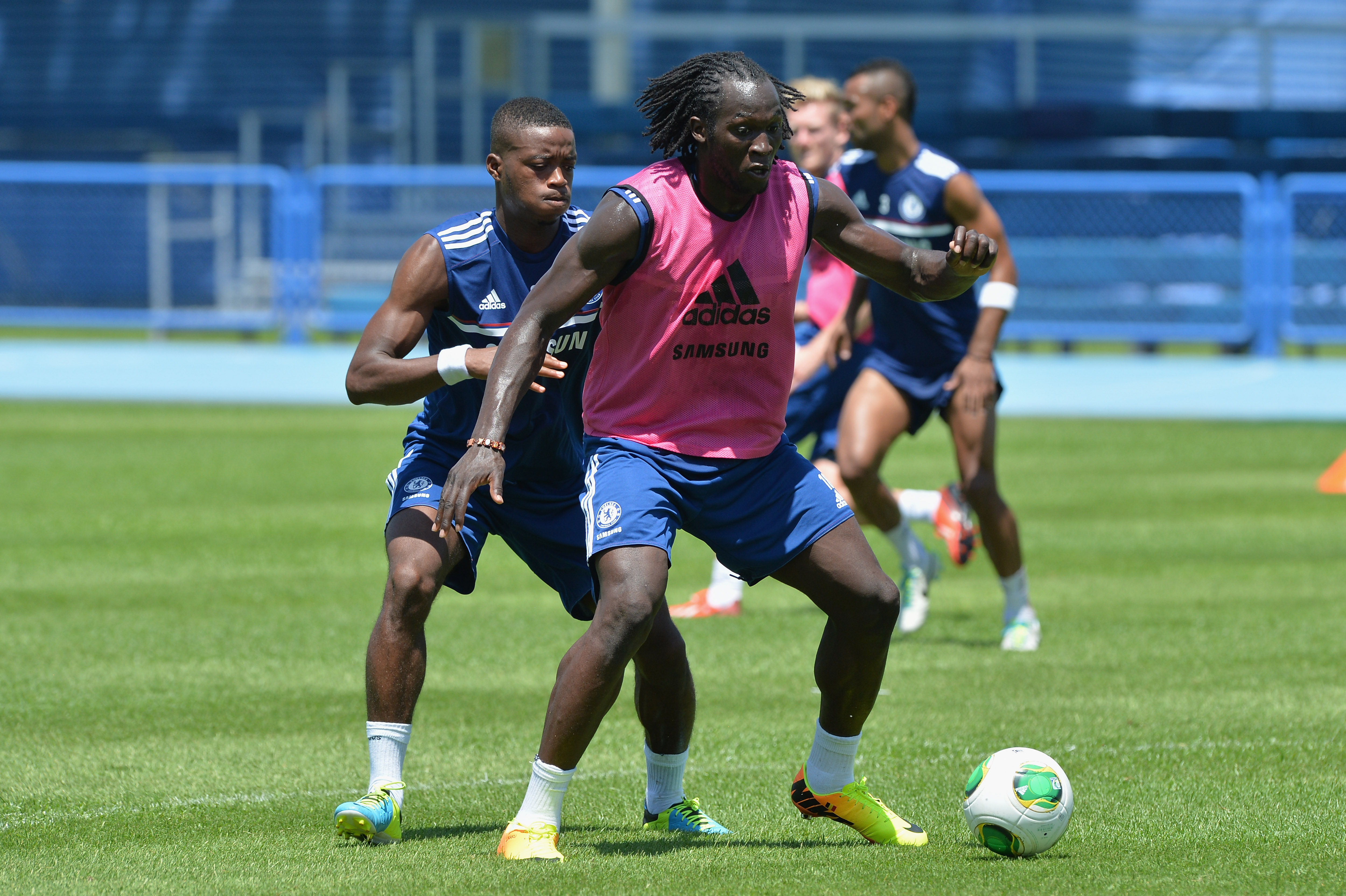 That capped a fine Premier League debut for the ace as he became the latest academy graduate to progress into the first-team fold.

Chalobah joined Chelsea’s setup 14 years ago as he followed his older brother Nathaniel into the youth ranks at Stamford Bridge.

One player his elder sibling, now at Watford, was close to during his time at Chelsea was Belgian Lukaku.

Even though the striker missed watching Saturday’s match live due to quarantine restrictions after sealing his £97.5m return to the Blues, he still kept a close eye on the proceedings.

And Lukaku has now told the club’s media team in a video clip released on Twitter how delighted he was to see the younger Chalobah hit the net.

The 28-year-old said: “I was speaking with Nate the other day after his brother scored.

“I got so emotional when his brother scored man. It got to me.

“Because Nate, his older brother, really embraced me when I came [in 2011] because we are like one year apart and he really took his time to show me around London and stuff.

“When his brother scored, it was too much.”

Meanwhile Lukaku was due to link up with his new teammates at Cobham today and will be available to face Arsenal at the Emirates on Sunday.