Britain’s Lizzie Deignan created history by winning the first edition of the women’s Paris-Roubaix after a thrilling breakaway.

The Trek-Segafredo rider, 32, made her move with 80km remaining, emerging from the peloton as rain impacted the course.

The legendary race on the cobblestones returned this weekend after Covid saw the 2020 race postponed, with the men’s race set to take place on Sunday.

And Deignan snatched her moment with a bold and decisive move at the half-way point before the riders tackled the cobbled sections, known as the ‘hell of the north’.

After guarding a lead that swelled to around two minutes 30 seconds, there was to be late pressure form Marianne Vos. 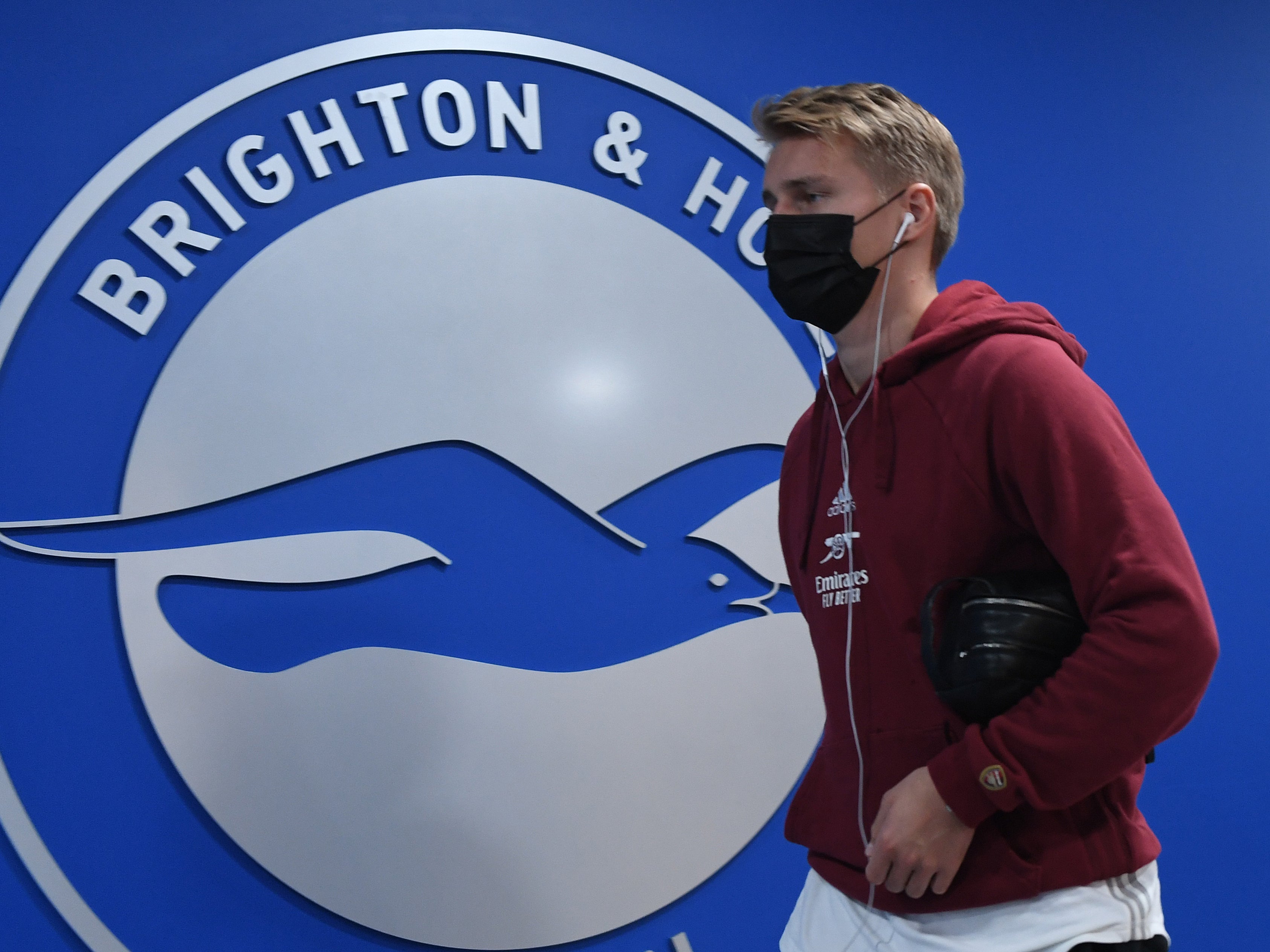 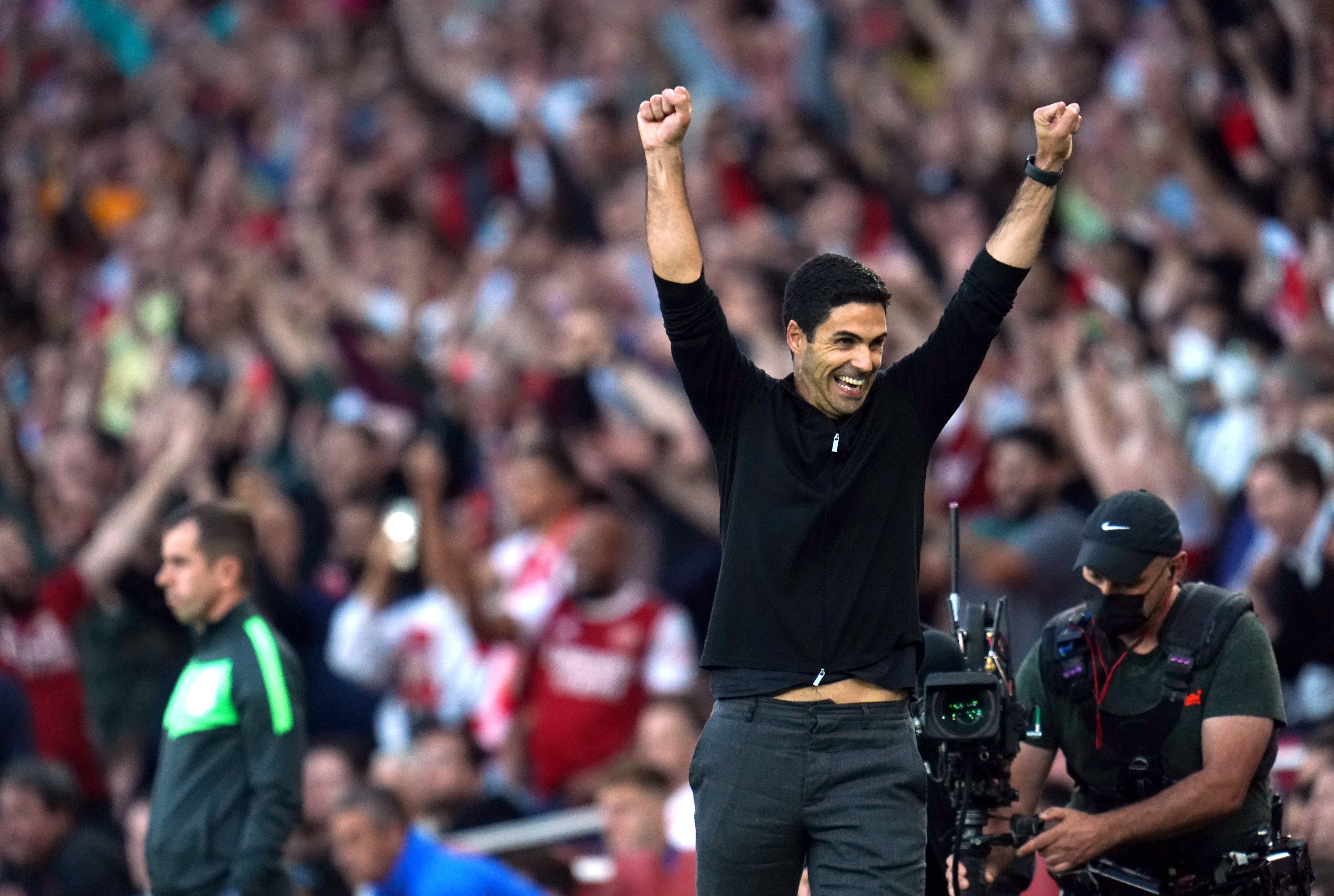 The Jumbo-Visma star slashed that advantage in half with just 10km remaining, but Deignan would not be denied, holding on for a memorable win.

While the dangerous cobblestones led to several casualties, including Ellen Van Dijk.

Deignan has further bolstered her legacy by adding the prestigious cobblestone trophy to her road world championships, Tour of Flanders and the one-day women’s Tour de France.