SEVILLA want to sign Liverpool outcast Takumi Minamino this summer with Reds chiefs demanding £9million, according to reports in Spain.

The Japan forward, 26, played just nine Premier League games in the first-half of the season. 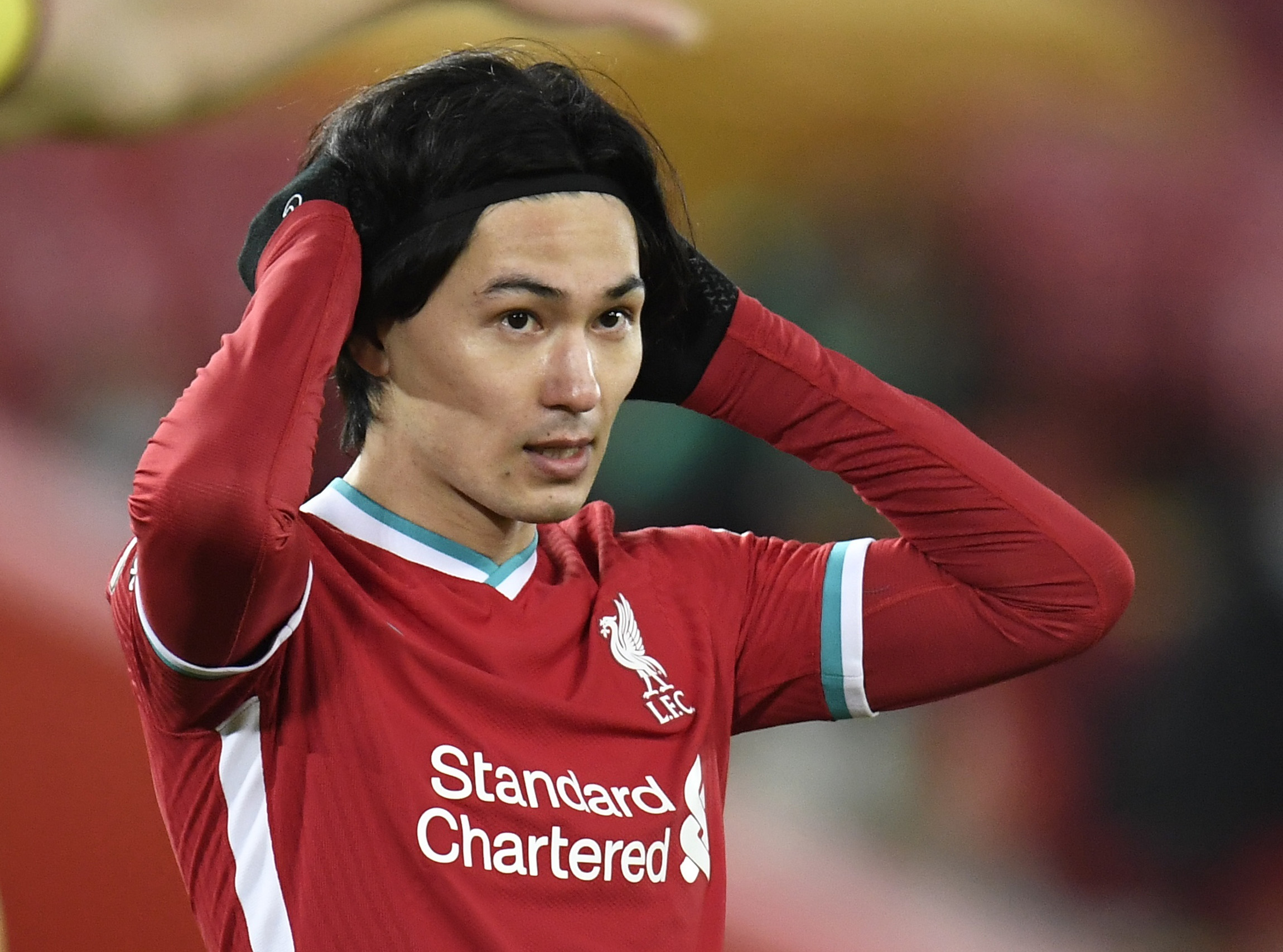 Jurgen Klopp then allowed him to head to Southampton on loan for the remainder of 2020-21.

The Spaniards are claimed to have had an interest in the former RB Salzburg star since before his Anfield days.

And Sevilla have maintained their interest since his £7.25m move to Anfield in January 2020.

Minamino has played a total of 19 Premier League games in his one year at Liverpool, starting just three games.

The Japanese ace has mustered just one top-flight goal, in the 7-0 win at Crystal Palace on December 19.

Minamino went on to score on his Southampton debut in the 3-2 defeat away at Newcastle.

He also played in the 2-1 loss at home to Wolves at the weekend. 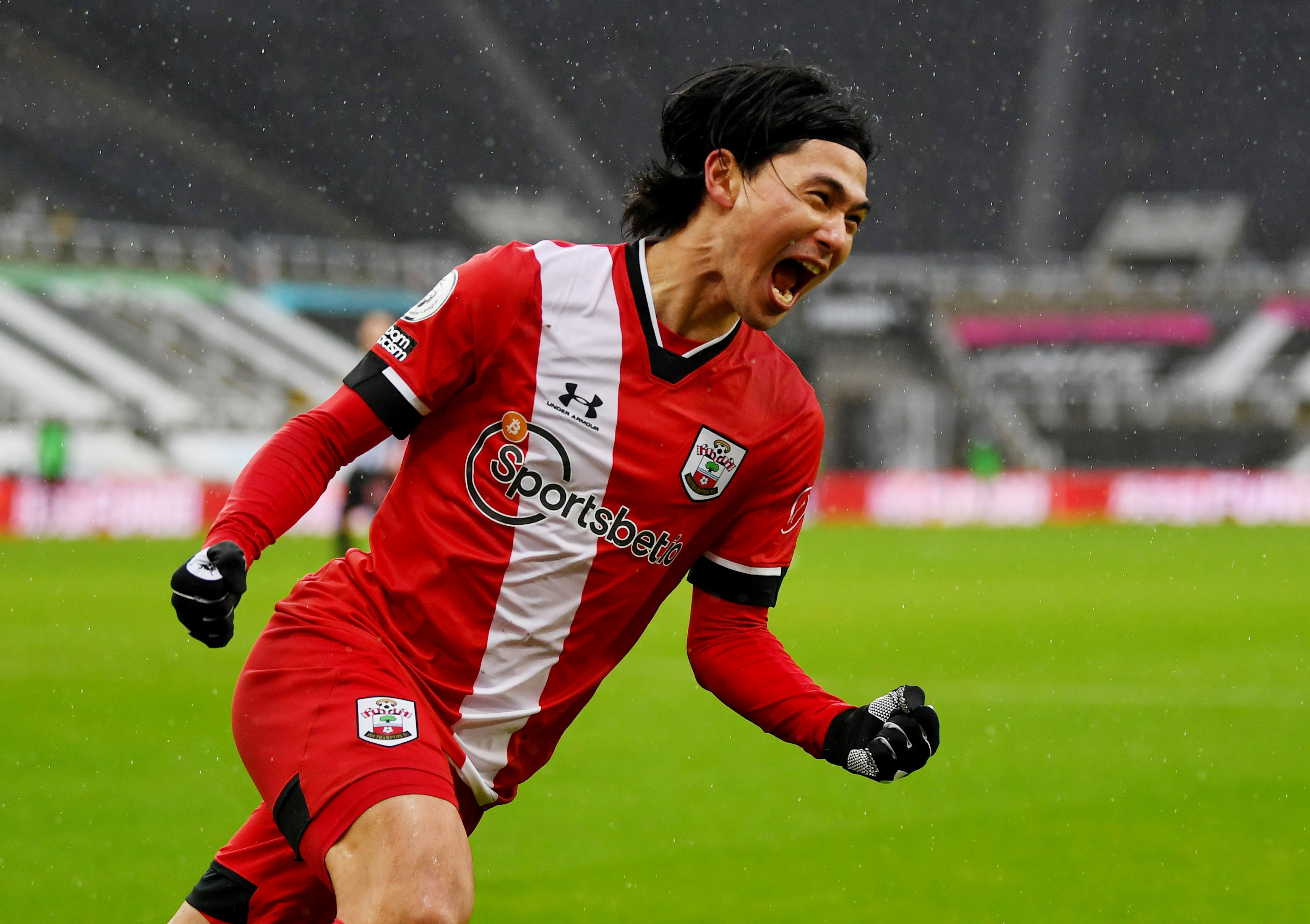 Meanwhile, a report in France by L'Equipe has claimed Liverpool tried – and failed – to win Kylian Mbappe over four years ago.

He joined Paris Saint-Germain from Monaco in 2017 and is on his way to becoming one of the world's best players.

But Reds owner John W Henry reportedly tried to convince Mbappe to join with a two-hour meeting on his private jet.