The pair spent four seasons together at Anfield before Wijnaldum's 2021 free transfer to Paris Saint-Germain. 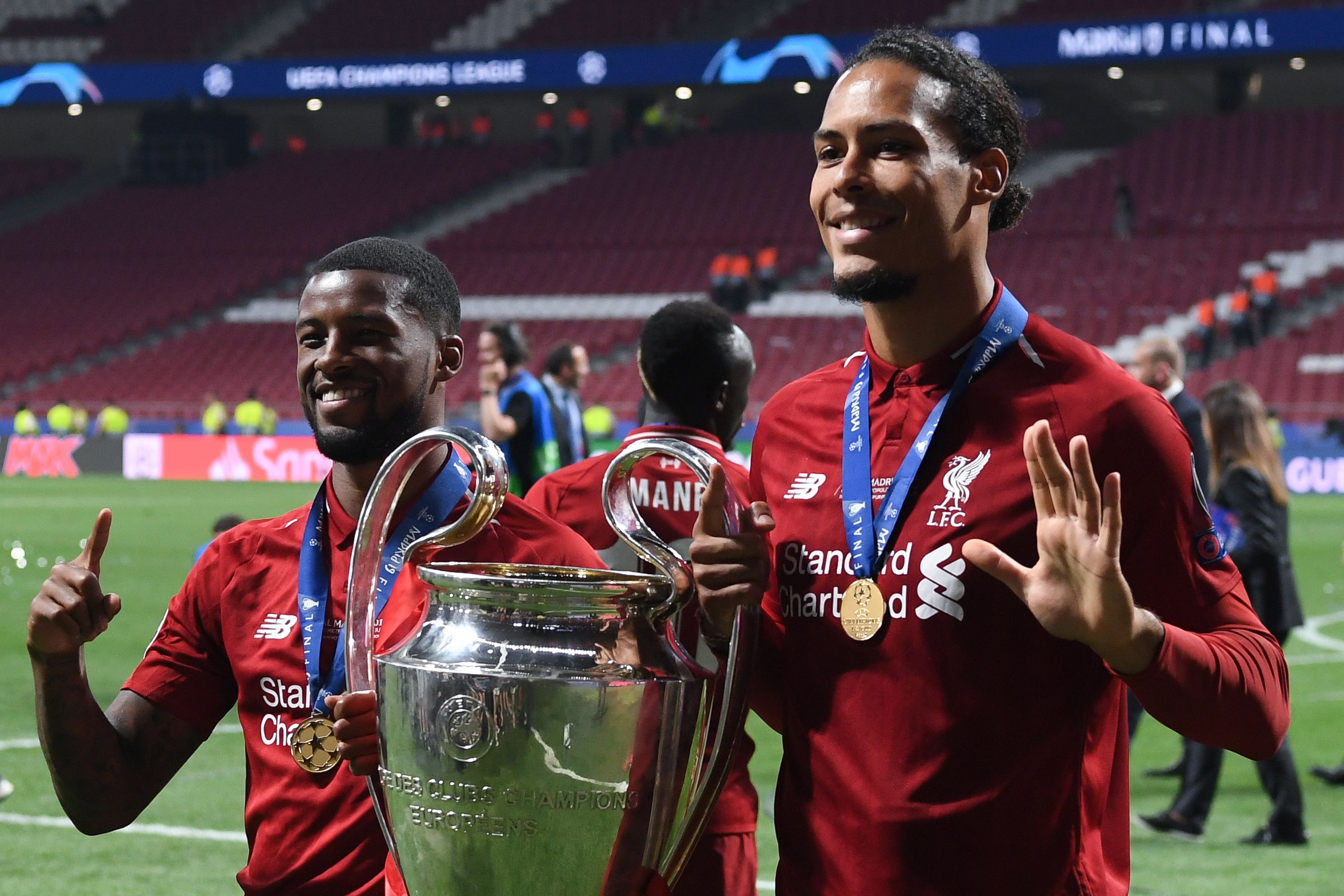 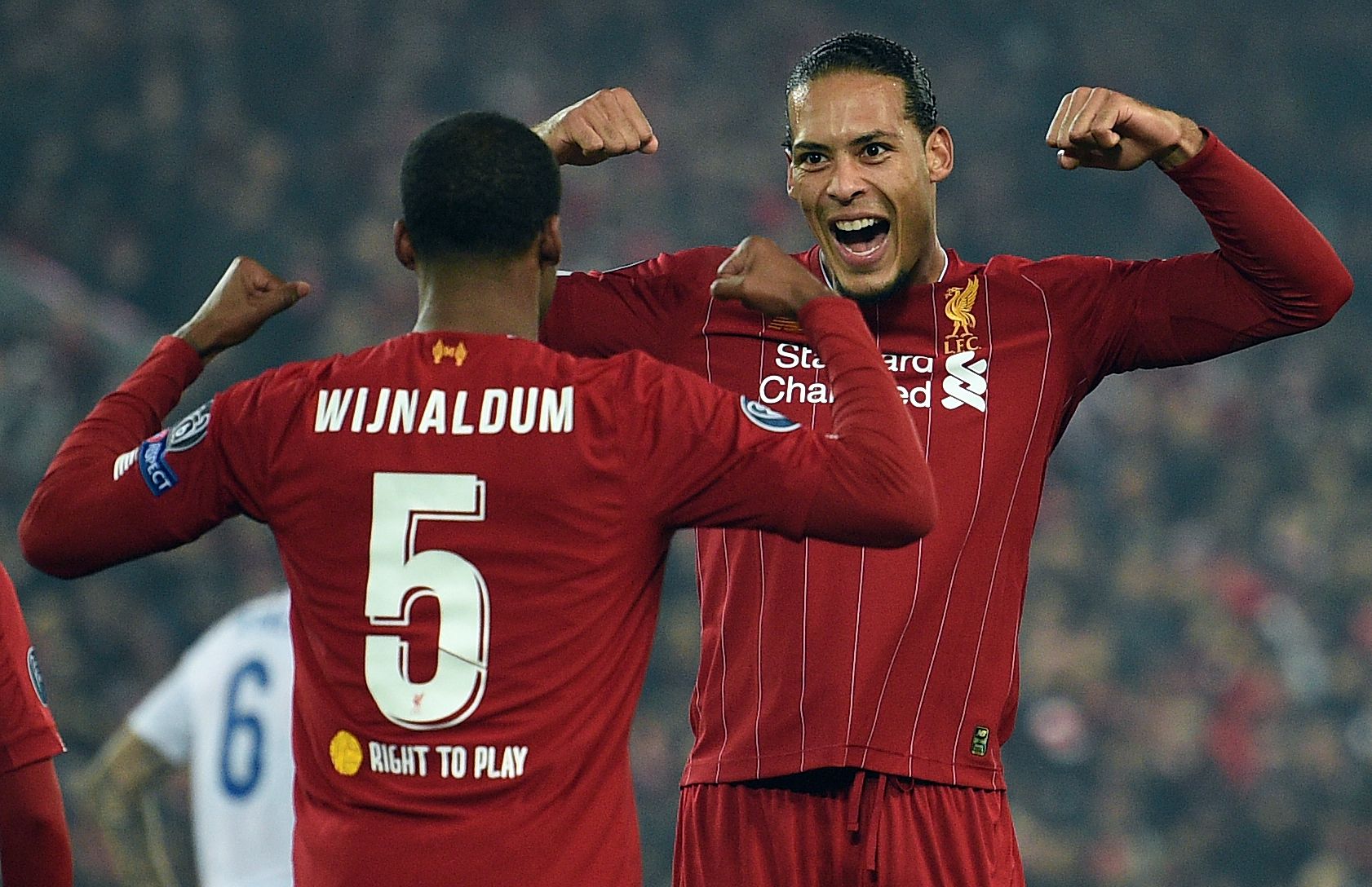 Throughout their time playing together for club and country, Wijnaldum and Van Dijk struck up a solid friendship.

So much so, Wijnaldum gave the defender a hilarious nickname based on the choice of liquid he consumes.

Van Dijk doesn't drink anything BUT water in order to stay in tip-top shape, leading to Wijnaldum calling him "Aquaman".

The 31-year-old said, as quoted by The Mirror: "Just water. Gini (Wijnaldum) used to call me 'Aquaman' because I only drink water and it's all I have in the house. 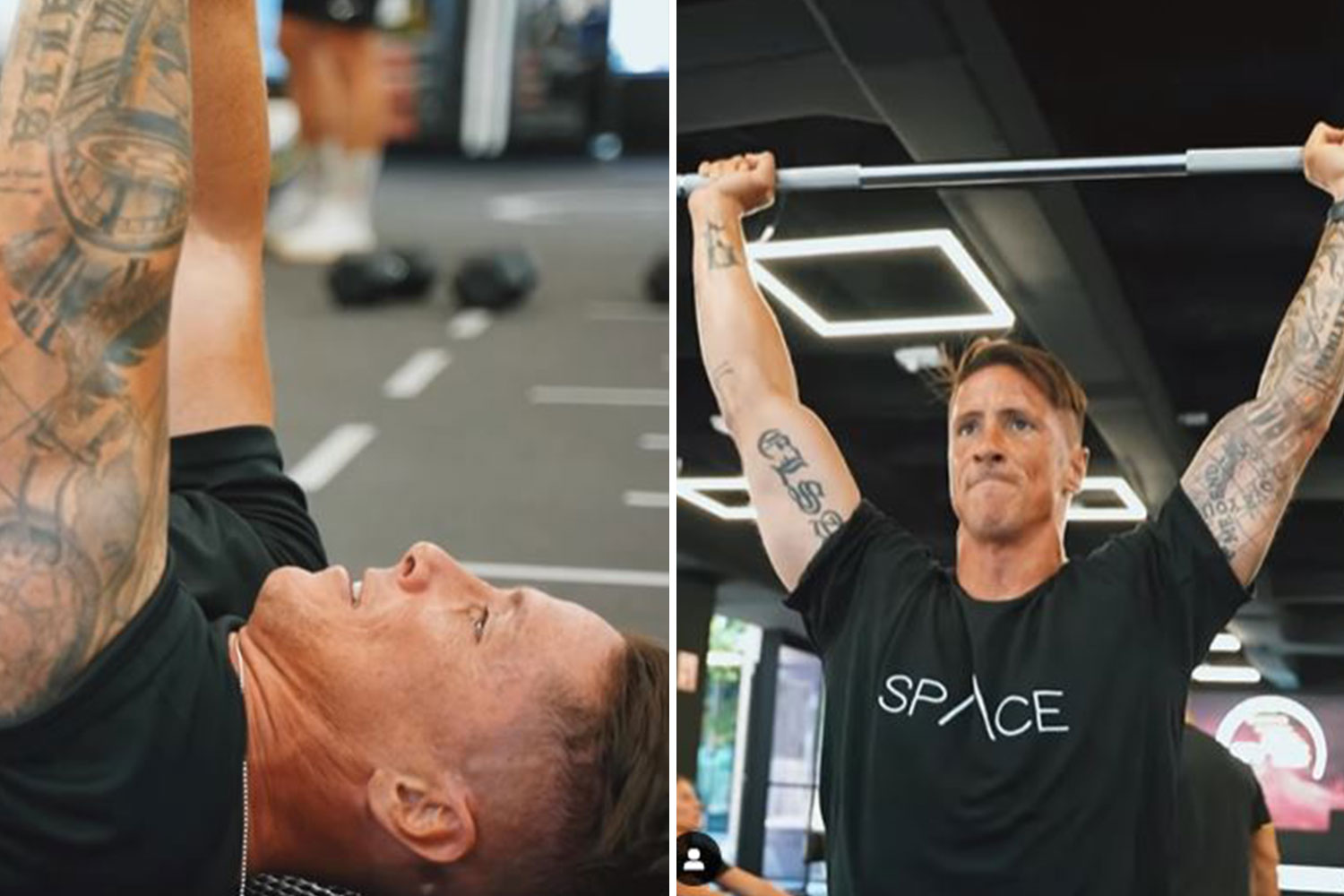 “Every now and again, I will enjoy a glass of wine with my wife.

"I don't really like fizzy drinks and don't like my kids drinking them so it's usually water."

Pals Van Dijk and Wijnaldum may not share a pitch again until some point next year.

Wijnaldum broke his leg early on in his loan spell at Italian side Roma, throwing his participation at the World Cup into doubt.

He said: “Since my injury I didn't respond or send a video out simply because I was really emotional and sad about the situation around my injury.

"First of all I want to say sorry, second I can say that now I'm in a really good space with my rehab programme.

"I accept the situation as it is and that is why I can now give 100 per-cent in my rehab. Everything is going well.

“I wanted to thank everyone who sent me a message during the time and who wished me well.

"My previous clubs and the people around me who sent a message and wished me the best, thank you for that.

"For the Roma fans, I really want to thank you for the support I’m getting from you guys so far.

"It gives me power to come back as quick as possible. I know it's really difficult for you guys because I just joined the club and you all had really big hopes that we would make it a really good season, but there is still time.

"I'm doing my best to come back as quickly as possible and trying to enjoy the season with you guys.

"I want to thank all of you and hopefully we see each other soon again. Forza Roma!"