MARKO GRUJIC has claimed that Adrian’s Liverpool career is over after the 7-2 defeat to Aston Villa in an astonishing Instagram rant.

Adrian had a nightmare between the sticks as Villa ran rampant against the Premier League champions. 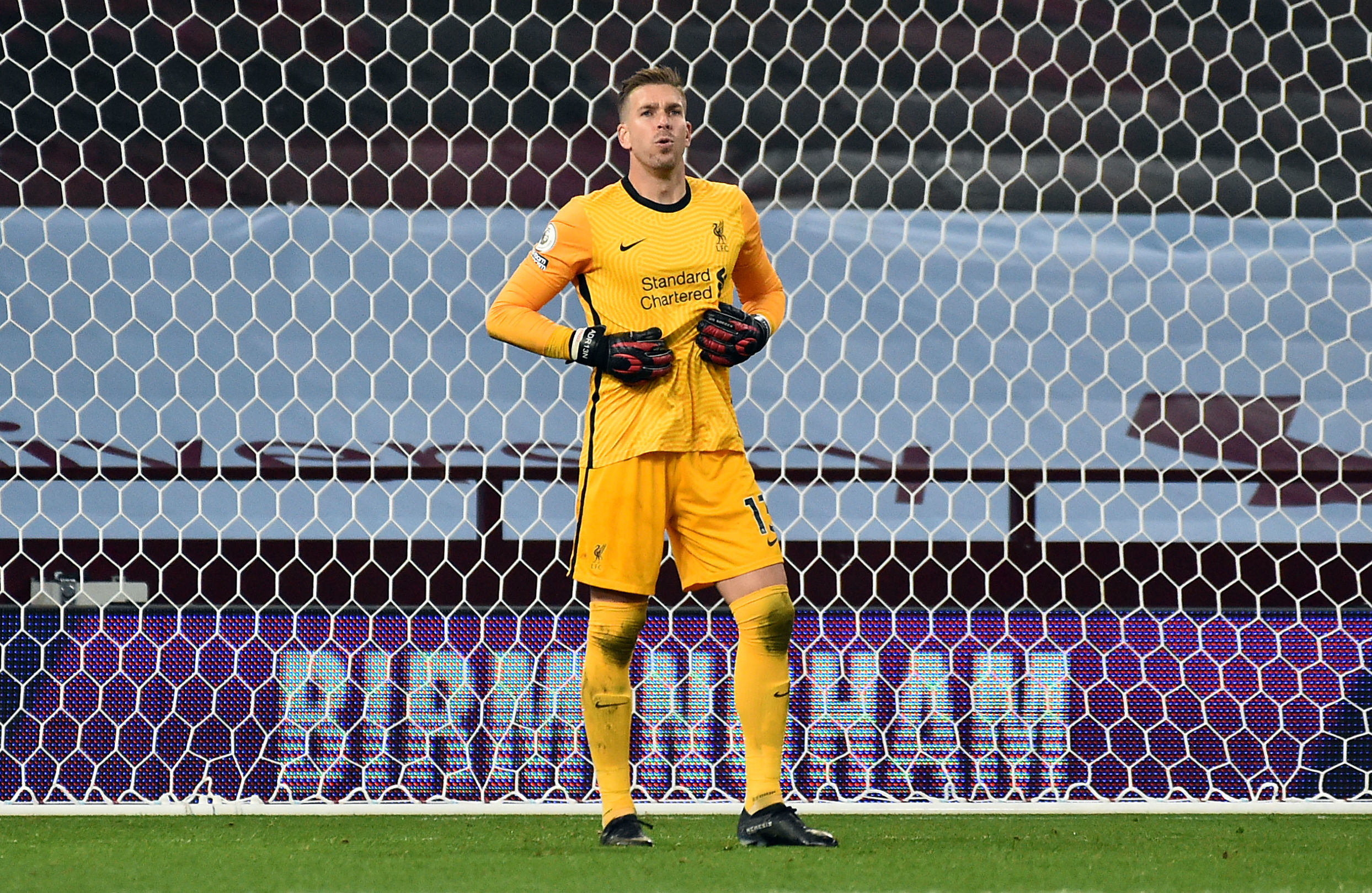 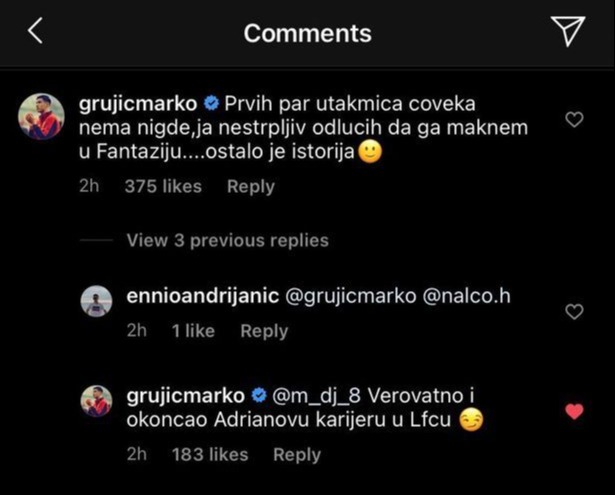 The Spaniard’s position as Jurgen Klopp’s No2 was already under scrutiny after some high-profile blunders.

And after filling in for the injured Alisson at Villa Park, Adrian found himself under fire from Liverpool team-mate Grujic.

The midfielder, who has now joined Porto on a season-long loan, told his Insta followers: “It will probably also be the end of Adrian’s career at LFC.”

Jack Grealish helped himself to two goals, with Ross Barkley and John McGinn also on the score sheet.

The goalie’s performance was so bad that reports even claimed that Liverpool were attempting to make a shock move for Spurs No3 Paulo Gazzaniga on deadline day.

But despite a transfer failing to materialise, Adrian may not be on Merseyside for too much longer.

Liverpool have since moved to sign young Brazilian Marcelo Pitaluga from Fluminense. 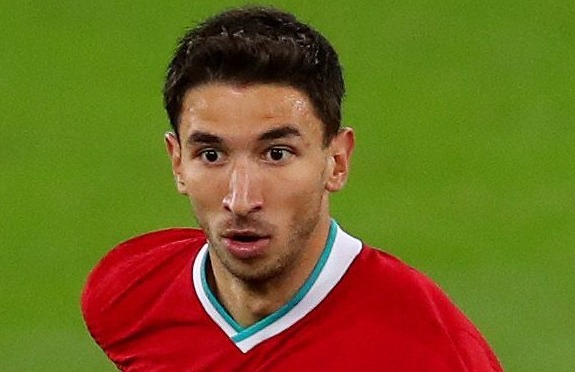 He was part of the Brazil team who won the Fifa U-17 World Cup last year.

Pitaluga is already familiar with Liverpool No1 Alisson, having worked with his brother Muriel at Fluminense.

And he will now get the chance to impress in training with the senior squad, as well as turning out for Liverpool’s academy sides.