LIVERPOOL are currently in talks with Lazio over the potential transfer of striker Divock Origi.

Lazio have registered an interest in the 26-year-old according to Italian publication Il Tempo, but an offer has not been lodged yet. 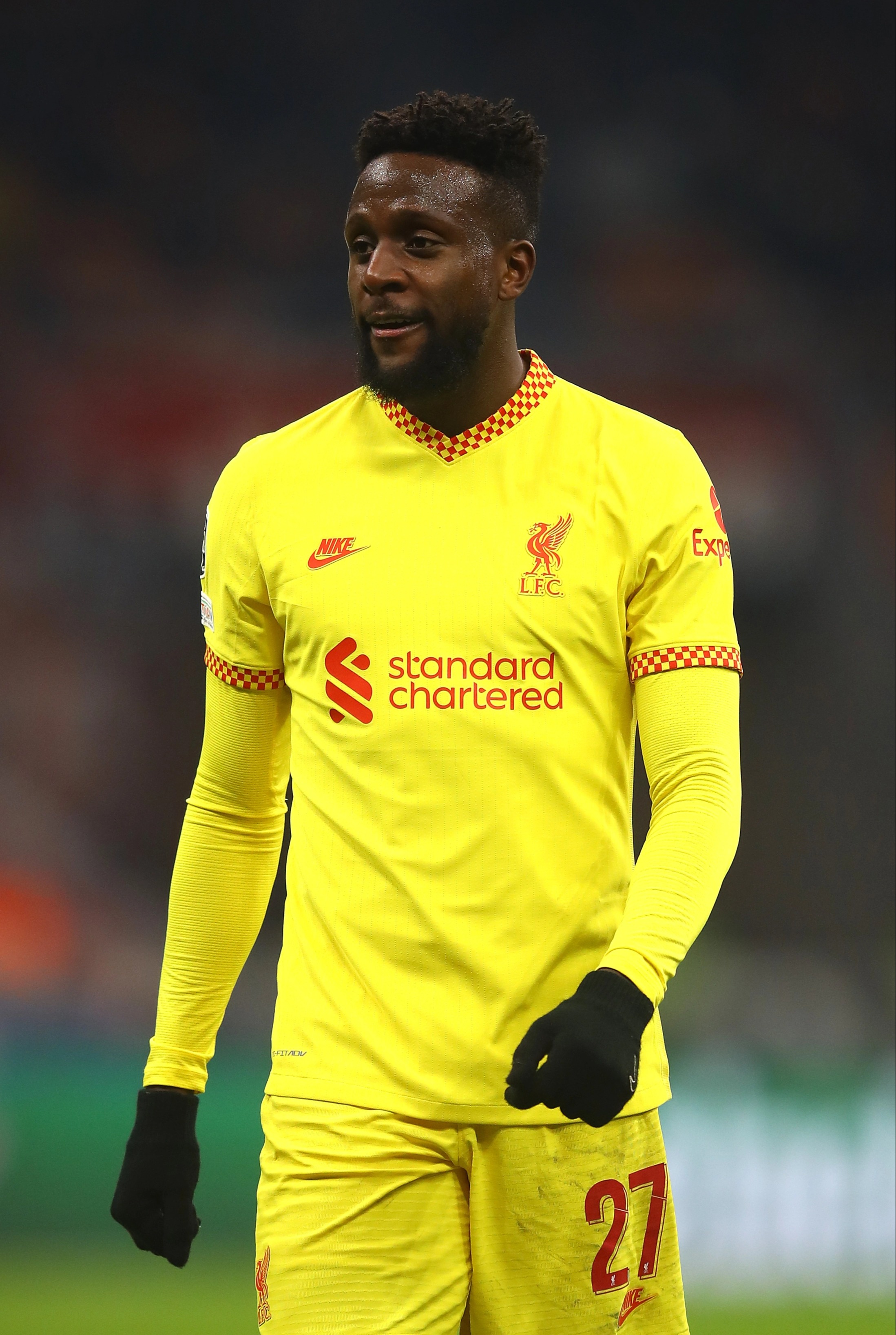 The Italian side are aiming to secure his signature this month with manager Maurizio Sarri looking to increase attacking options.

But it is likely that they will have to make a few sales before submitting a bid.

Sarri is reportedly open to letting 27-year-old Vedat Muriqi leave, but no offers have been made yet.

Origi's contract expires this summer so it would not be surprising if he were to make a move away from Merseyside in the next few weeks.

The striker joined Liverpool in 2014 and has scored 40 goals for the club.

However, he has fallen behind teammates Roberto Firmino and Diogo Jota in thepecking order recently, meaning that Jurgen Klopp is willing to let him go.

Lazio are not the only team lining up for the Belgian star, as fellow Serie A sides Atalanta and AC Milan have also expressed an interest.

A number of Premier League sides have also been eyeing up the Liverpool man, including Wolves, Crystal Palace and West Ham.

Liverpool will have to let go of Origi this month if they want to receive any money for him, otherwise they risk losing him for free in the summer.

Klopp's side have also been linked to a number of potential signings leading up to the transfer window, including Juventus star Paulo Dybala.

Arsenal and England star Bukayo Saka has also been linked with a move to the Reds.