LIVERPOOL face a long trek to Turkey in the first week of the new season to play Chelsea in the Uefa Super Cup.

Chelsea had already booked their place in Istanbul on August 14 on the back of winning the Europa League last week. 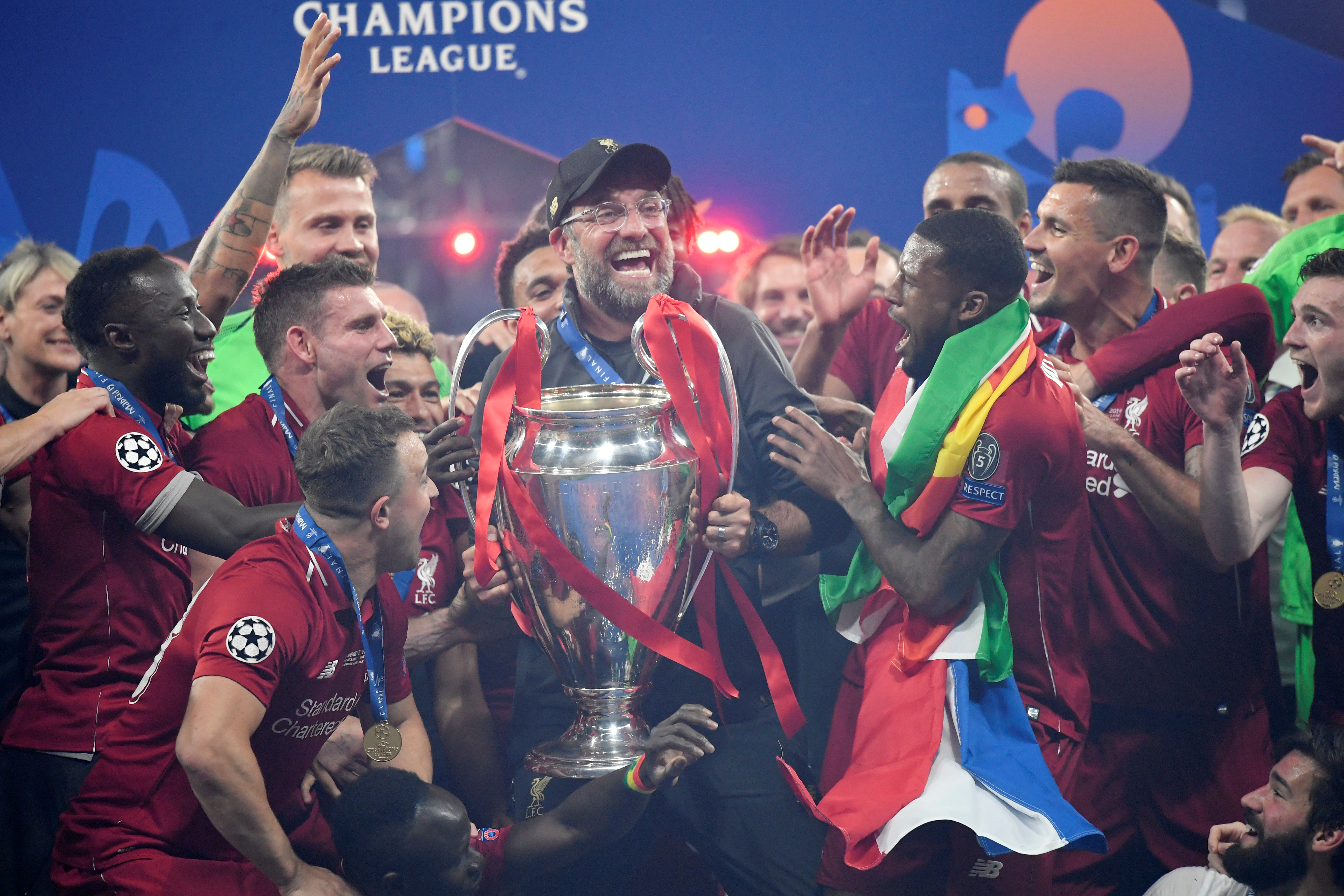 And now they know their opponents will be Jurgen Klopp's side, who saw off Tottenham to win the Champions league last night.

But it means an arduous trip to the Eastern edge of Europe for the players just as they are getting going on their new domestic campaigns.

Liverpool now face a hectic programme as they embark on a year when they will be seeking to overtake Manchester City after just missing out in the Premier League last season.

Klopp takes his squad to America for three friendlies in pre-season, where much of the ground work for the new campaign will be done.

And because City completed the league and FA Cup double last season, Liverpool now face having to play Pep Guardiola's side in the Community Shield at Wembley on August 4.

They then have a week before playing their opening Premier League match of the new season, before the Super Cup game the following Wednesday.

It means a return to Istanbul for the Reds, the city where they won their fifth Champions League title by beating AC Milan in 2005.

This time round they will be playing at Besiktas' impressive Vodafone Park, in a match which kicks off at 10pm local time.

Chelsea themselves will also do plenty of travelling in a short space of time.

They fly out to Japan in mid-July for two friendlies, before nipping across to Austria to take on RB Salzburg on July 31.

It remains to be seen who will be in charge of the Blues by that time, amid suggestions Maurizio Sarri is set to be appointed as the new manager of Juventus. 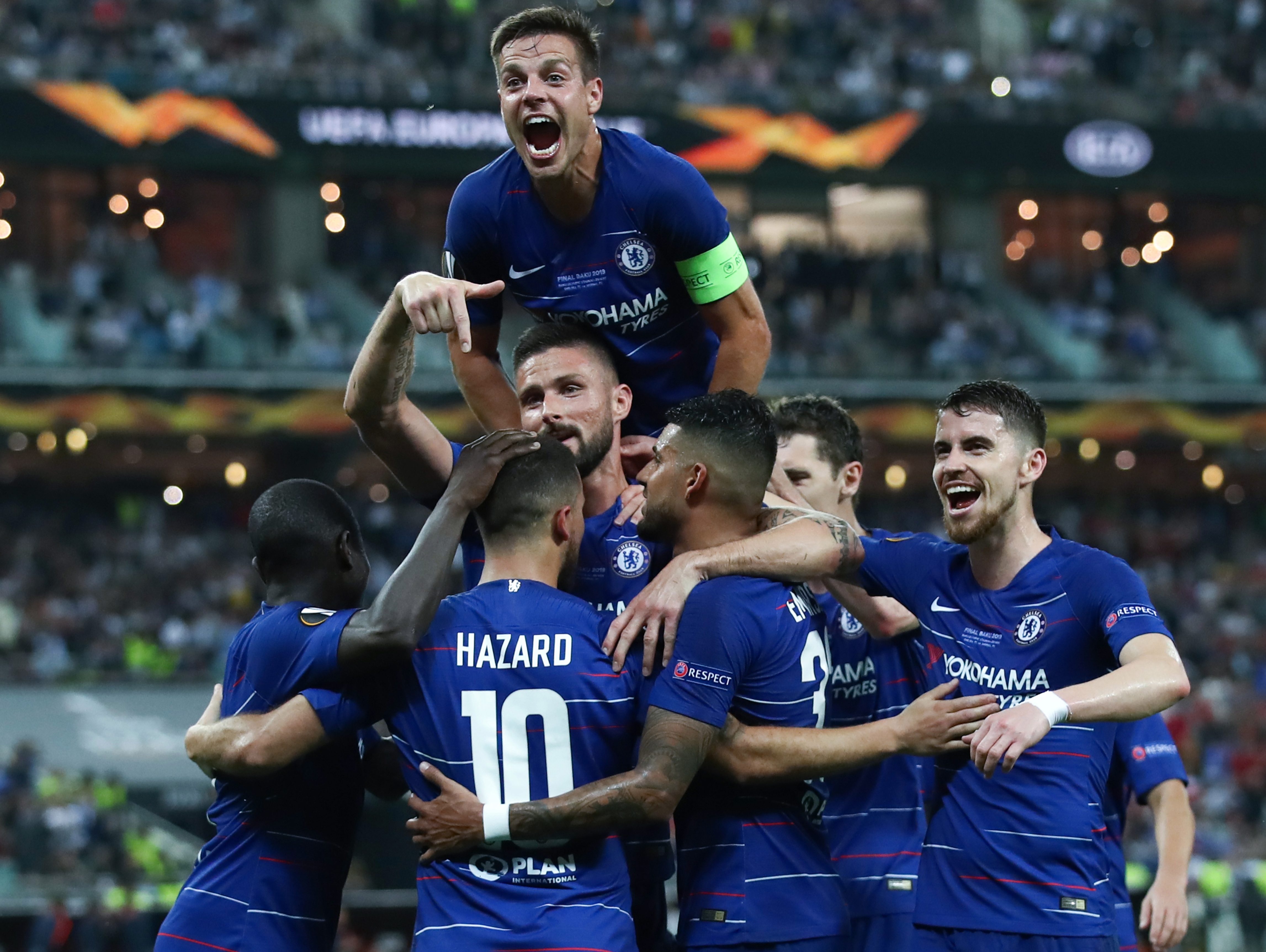