Home » Sport » Liverpool 'ask for Dembele in loan transfer from Barcelona with Klopp wanting him to link with Salah, Mane and Firmino'

LIVERPOOL have reportedly made contact with Barcelona over a loan move for Ousmane Dembele.

Jurgen Klopp is keen on signing a new forward to provide competition for his established front three of Mohamed Salah, Sadio Mane and Roberto Firmino. 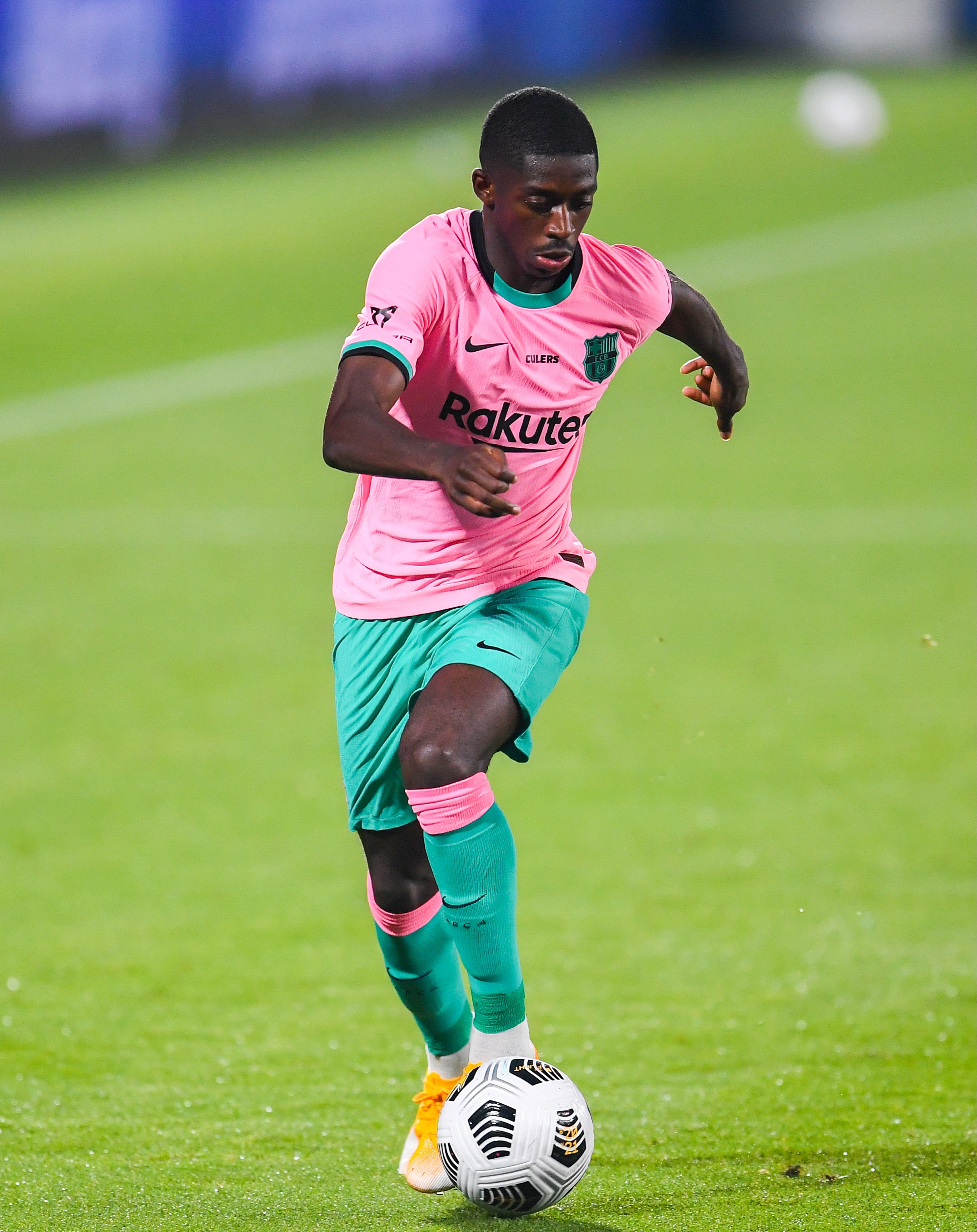 The Reds are thought to be open to offers for Xherdan Shaqiri and Divock Origi, while Rhian Brewster has been linked with a move to Sheffield United.

Yet Spanish news outlet Sport claim that the Premier League champions have launched an official enquiry for Barca ace Dembele.

The report claims that Liverpool hope to land the Frenchman on a season-long loan deal.

The Reds are said to be willing to pay Barcelona a fee to take Dembele for the campaign as well as front the winger's full salary.

Yet the outlet suggest that the LaLiga giants are uninterested in Liverpool's offer and won't sanction a loan for the former Borussia Dortmund star.

The £135.5million signing has struggled with injuries at the Nou Camp and could only muster nine appearances last season.

Yet Blaugrana president Josep Maria Bartomeu recently claimed Dembele would not be sold amid interest from Manchester United.

He told Barca TV: "Messi is untouchable & non-transferable. He knows it, we all know it.

"But there are various non-transferable players like [Marc-Andre] ter Stegen, [Clement] Lenglet, [Nelson] Semedo, De Jong, Griezmann, Dembele… players we are counting on in the future."

Liverpool are currently set to unveil their second capture of the window following the arrival of Bayern Munich midfielder Thiago Alcantara.