LIONEL MESSI has officially had his worst start to a season since 2005-06 after he failed to score again in PSG's 0-0 draw with Marseille last night.

Messi, 34, has played 303 minutes of Ligue 1 football for PSG so far, but has still not found the back of the net for the Parisians. 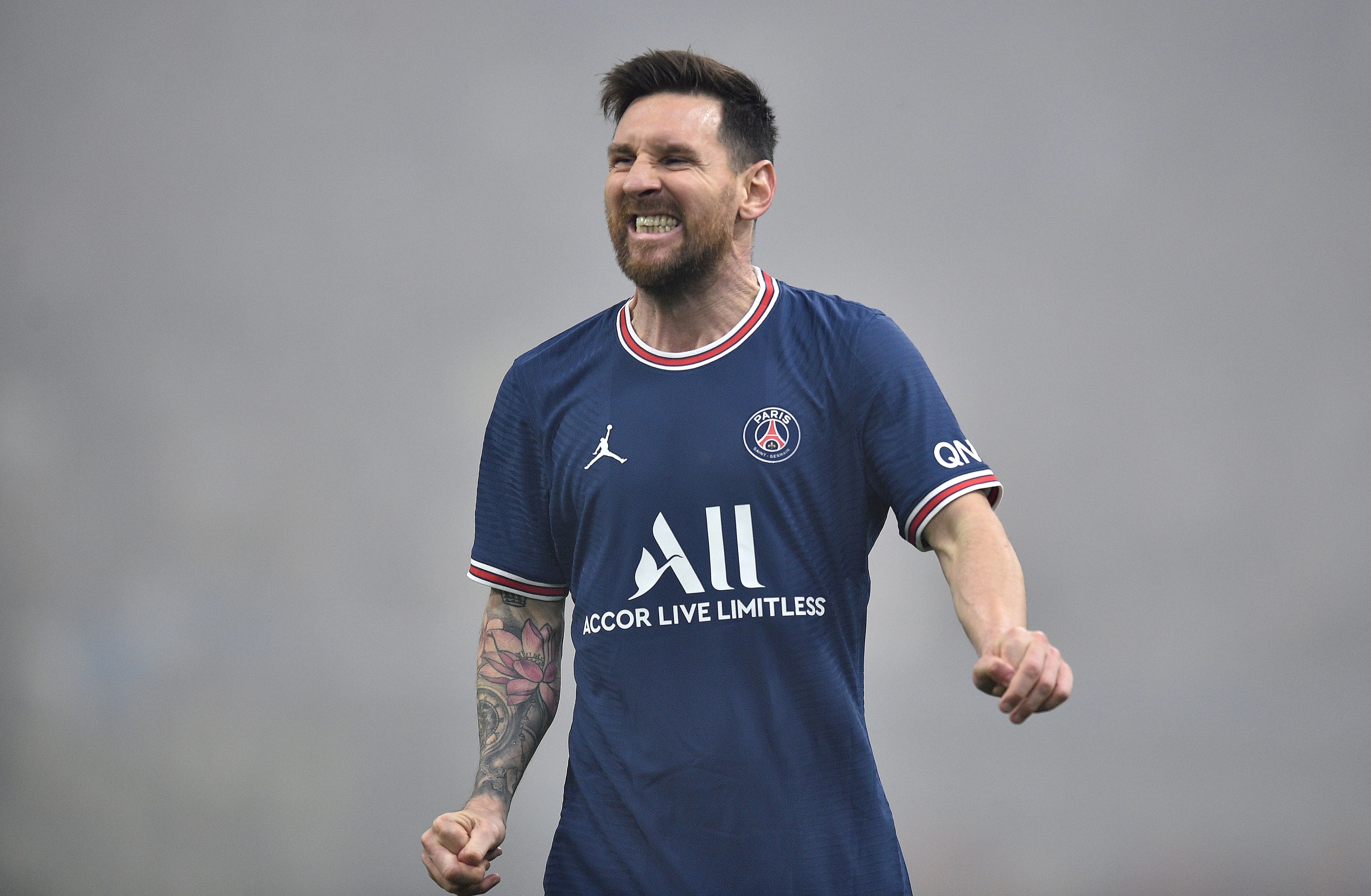 He has made only three starts and one substitute appearances in the league so far after an injury ruled him out of wins against Metz and Montpellier.

His involvement for the national team also kept him out of the 2-1 victory over Angers, with PSG winning every game that Messi has missed out on this season.

And Mauricio Pochettino's side have failed to win the last two league games Messi has been involved in, after a 2-0 defeat to Rennes and last night's 0-0 draw with Marseille.

Messi was also confronted by a pitch invader in last night's Le Classique, who managed to reach to the Argentine in the middle of the pitch before the was escorted away by security.

Despite his disappointing start in the league, Messi has scored three goals in as many Champions League appearances for PSG, with a stunning finish against Man City and a brace against RB Leipzig.

The nine-time French league champions are on course to regain their crown as they sit comfortably on top of the league with 28 points from 11 games, seven points clear of closest rivals Lens.

Why are there no Premier League games on this weekend and when does it return?

The Parisians lost out on the title to Lille last season by just a single point, ending their three-year reign as champions dating back to 2018.

But as well as winning back the domestic league, their main goal this season will be to finally get their hands on the Champions League after losing out in the semi-finals last season and finishing runners-up in 2019-20.

To do so, PSG recruited Messi and former Real Madrid captain Sergio Ramos, who between them have eight Champions League titles, but Ramos has yet to feature for his new club.

The 35-year-old signed a two-year deal in the summer, but picked up a calf injury in July from which he has yet to recover, having not even trained with the first-team.

It was reported earlier this month that the former Spain captain would miss PSG's clashes with RB Leipzig and Marseille, but could be available to face Lille on Friday.

If he is fit enough to be involved, Ramos could line up alongside his former rival for the first time, with Messi hoping to bag his first league goal of the season against last year's champions.

Ramos and Messi share the record for the joint most El Clasico appearances, each with 45 for Real Madrid and Barcelona respectively – with Messi winning 19 and Ramos winning just 15. 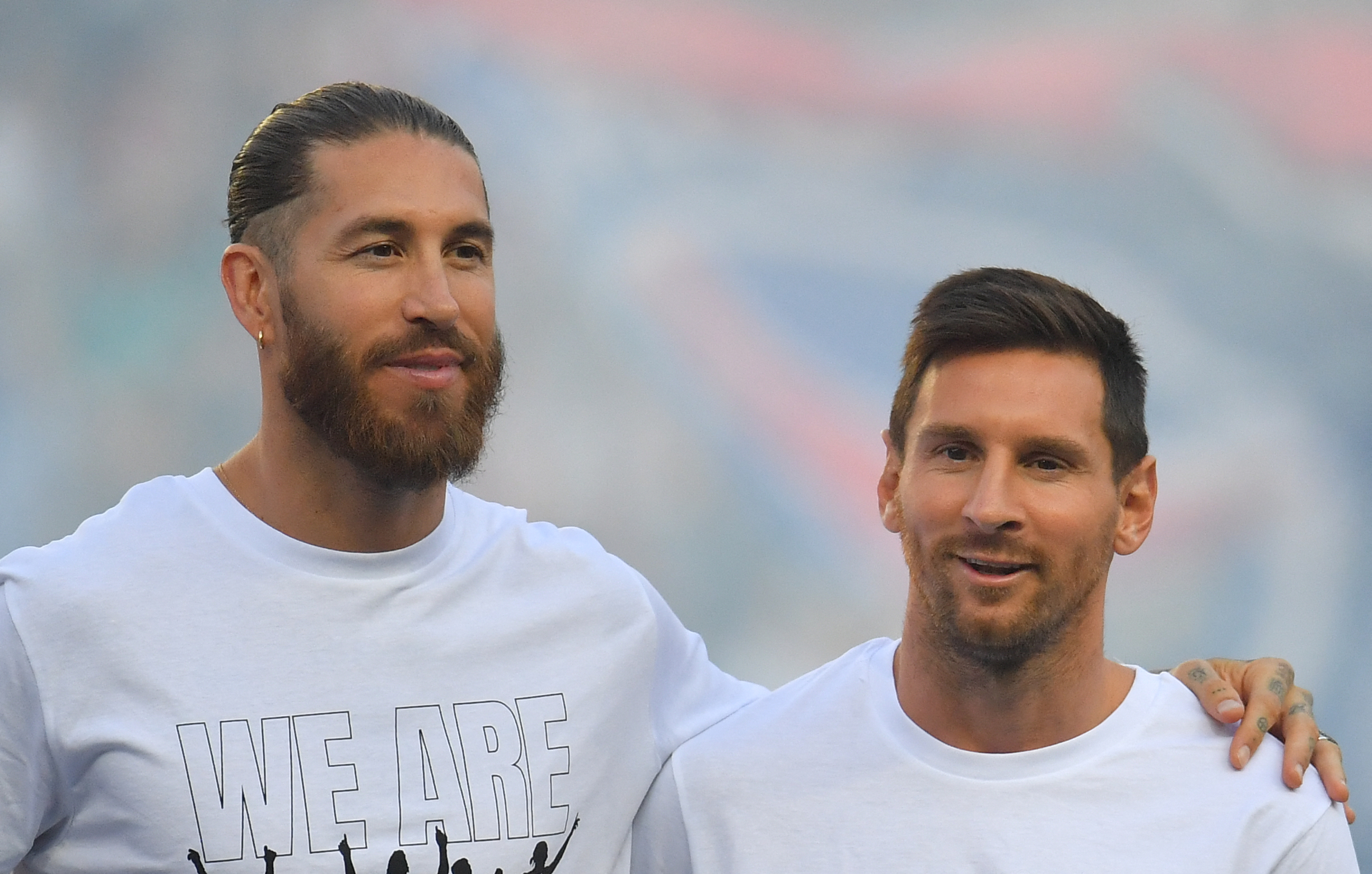