Lincoln Riley got some praise for his decision to jet for USC and take the head coaching reins after a few years at Oklahoma from former NFL star and Baylor quarterback Robert Griffin III.

Griffin, who won the Heisman Trophy in 2011 and had one win over Oklahoma during his collegiate career, dubbed Riley a “genius” for getting out as the Sooners are only a few years away from joining the SEC. 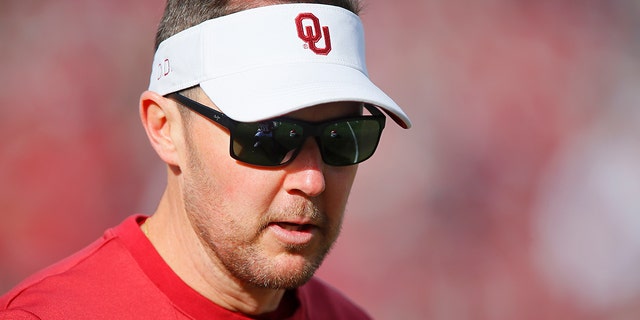 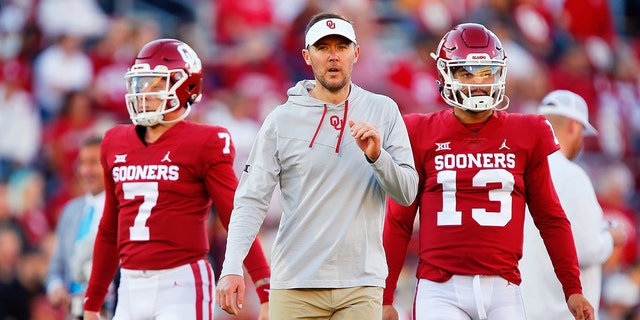 Riley said his decision was “personal” in hopes of taking on a new challenge elsewhere.

“Leaving OU was probably the most difficult decision of my life. OU is one of the best college football programs in the country, and it has been forever. That’s not going to change. It’s not going to change in the SEC, it’s not going to change with another head coach. It’s stood the test of time, and it’s going to continue to do so. This was a personal decision solely based on my willingness to go take on a new challenge, and I felt like it was the right opportunity for me and my family to do that,” he said.

“We’ll leave here with fond memories. It’ll be very difficult to say goodbye to Norman, but it will always be a part of our family, our history. I’ll be a Sooner fan as long as I live — a fan of this state, of this university and the people here. I love them all very much.” 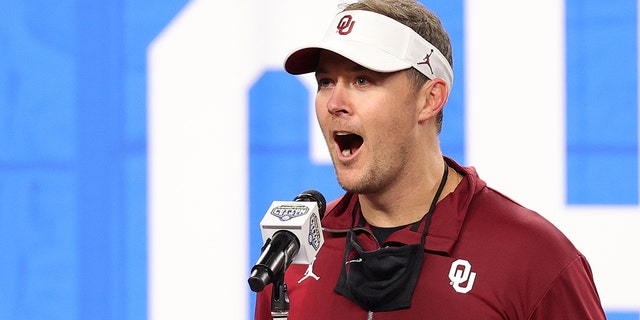 Riley took over as Oklahoma’s head coach before the 2017 season. He led the Sooners to three College Football Playoff appearances but never managed to win a game in the tournament. His teams saw the emergence of two Heisman Trophy winners – Baker Mayfield and Kyler Murray. Both players were No. 1 draft picks as well.