LEWIS HAMILTON has praised Valtteri Bottas as his best team-mate in Formula One, ahead of the Finn's departure from Mercedes.

Alfa Romeo have signed up Bottas, 32, for the 2022 season after the reigning world champions opted to bring in youngster George Russell to replace him. 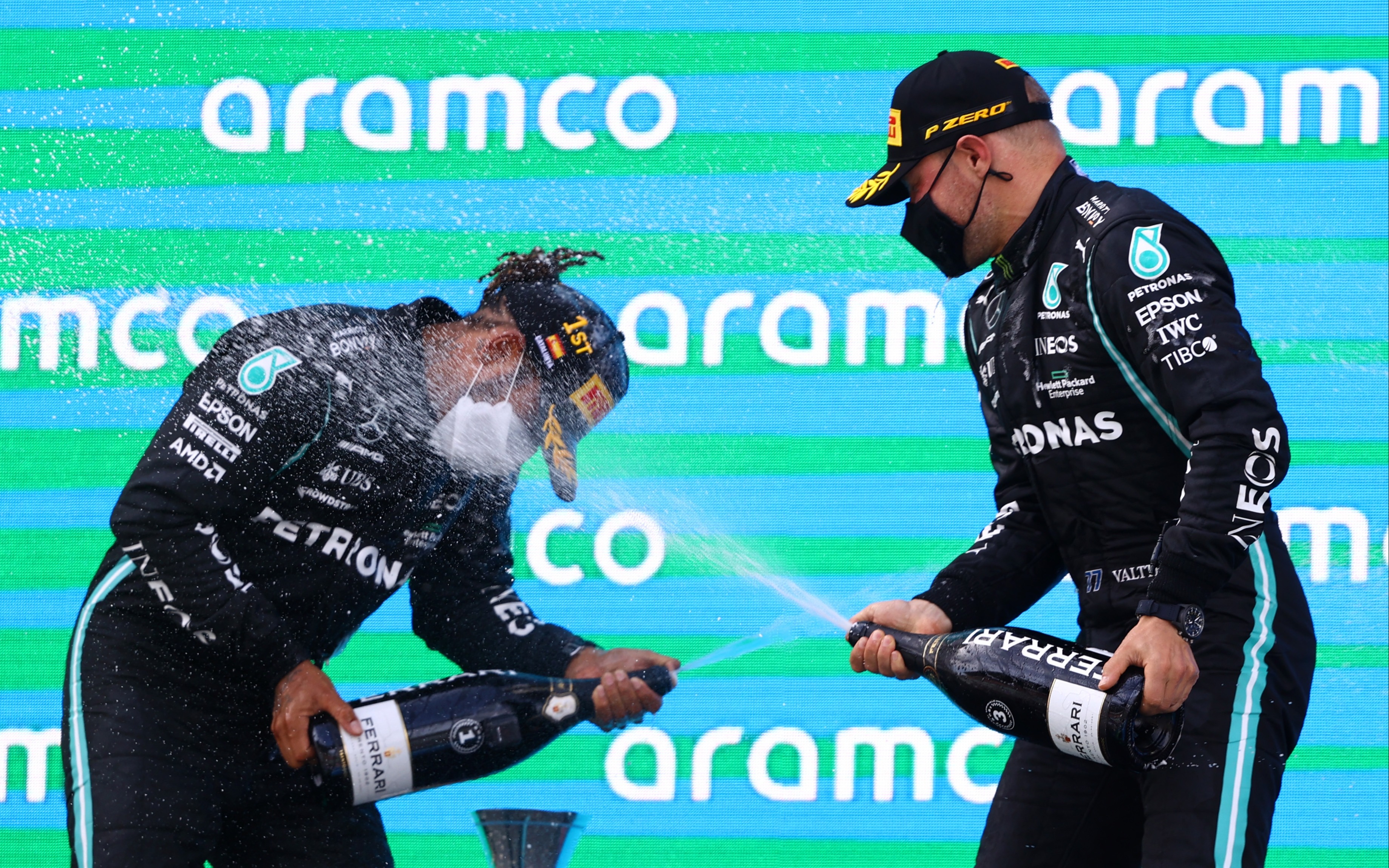 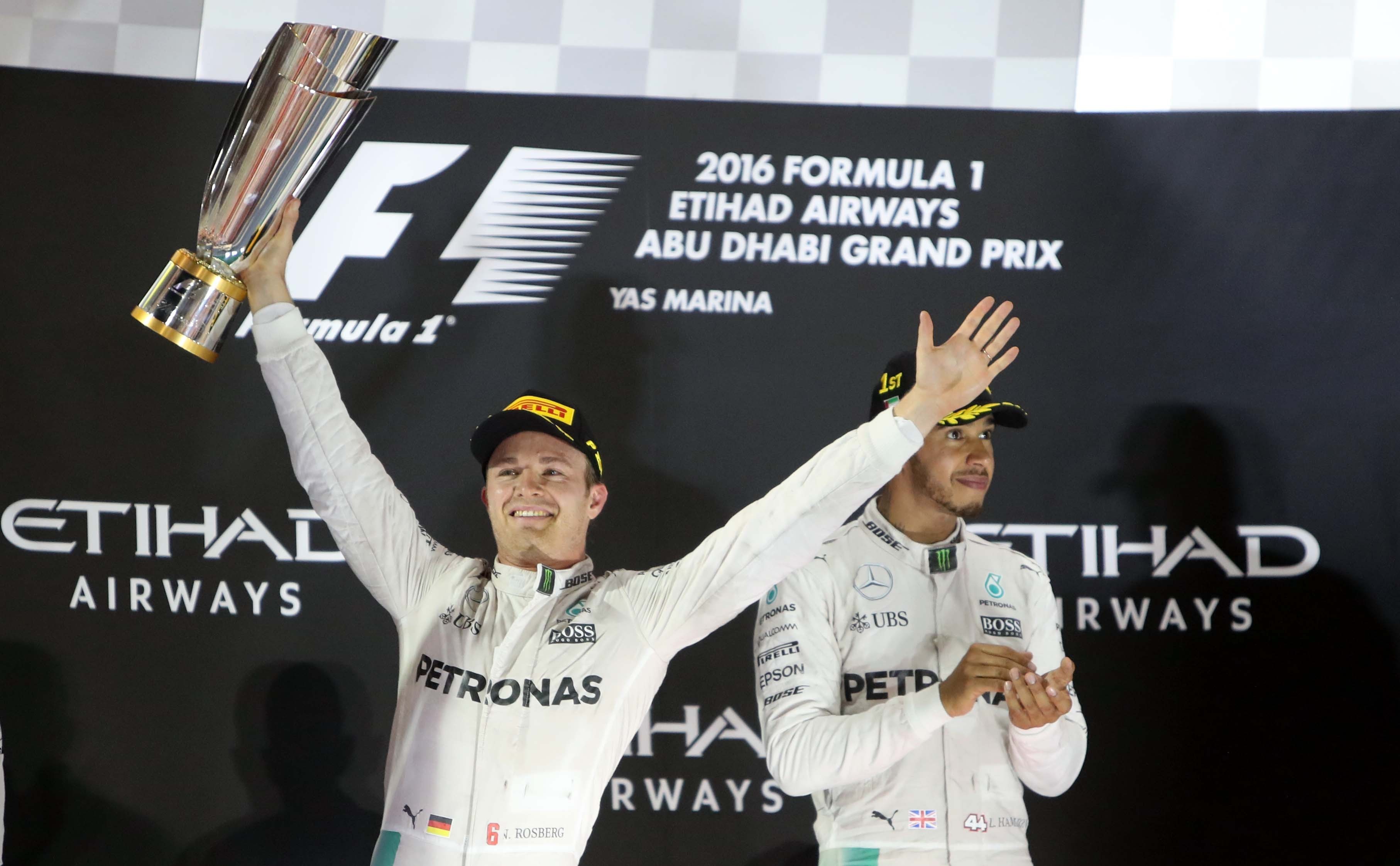 It is no surprise that Hamilton, 36, has enjoyed his time alongside the former Williams driver as it has coincided with four title triumphs.

Despite being pushed by Ferrari and Red Bull during the hybrid era, the Merc has been by far the quickest car – and the Brit simply unmatched.

Although a tally of nine race wins in four-and-a-half years is nothing to be sniffed at, it was only during the start of the 2019 season when Bottas truly looked capable of competing for the title.

During this period, he was lumbered with the 'wingman' label that he tried and failed to shake off.

But his role in four Constructors' titles and Hamilton's rise to seven championships did not go unrecognised at the team's Brackley base.

Hamilton wrote on Instagram: "I’m immensely proud to have worked alongside Bottas for the last five years.

"Together, we’ve been part of a team that has delivered four Constructors’ Championships, and we’ve motivated one another to keep pushing through the ups and the downs.

"He has been the best teammate I’ve had the pleasure of working with.

"Your speed and resilience has been impressive but where you truly stand out to me is the human being you are. You are greater than you know and I know there’s a bright future ahead for you.

"Thank you Valtteri for all of your support and amazing contributions to this team. You will be missed.

"I wish you all the best for your future endeavours🙏🏾 let’s finish off strong and get that 8th [title] for the team👊🏾." 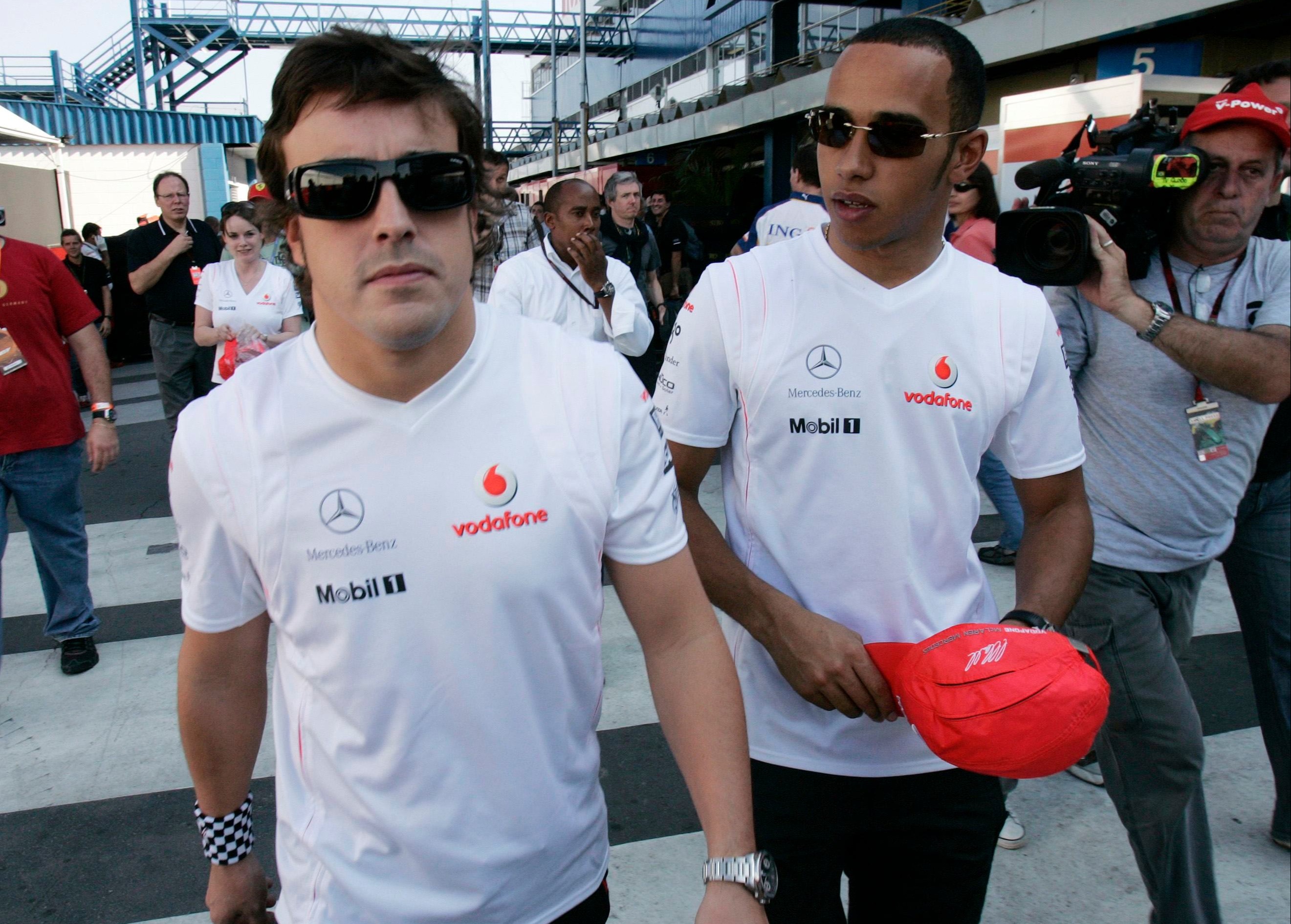 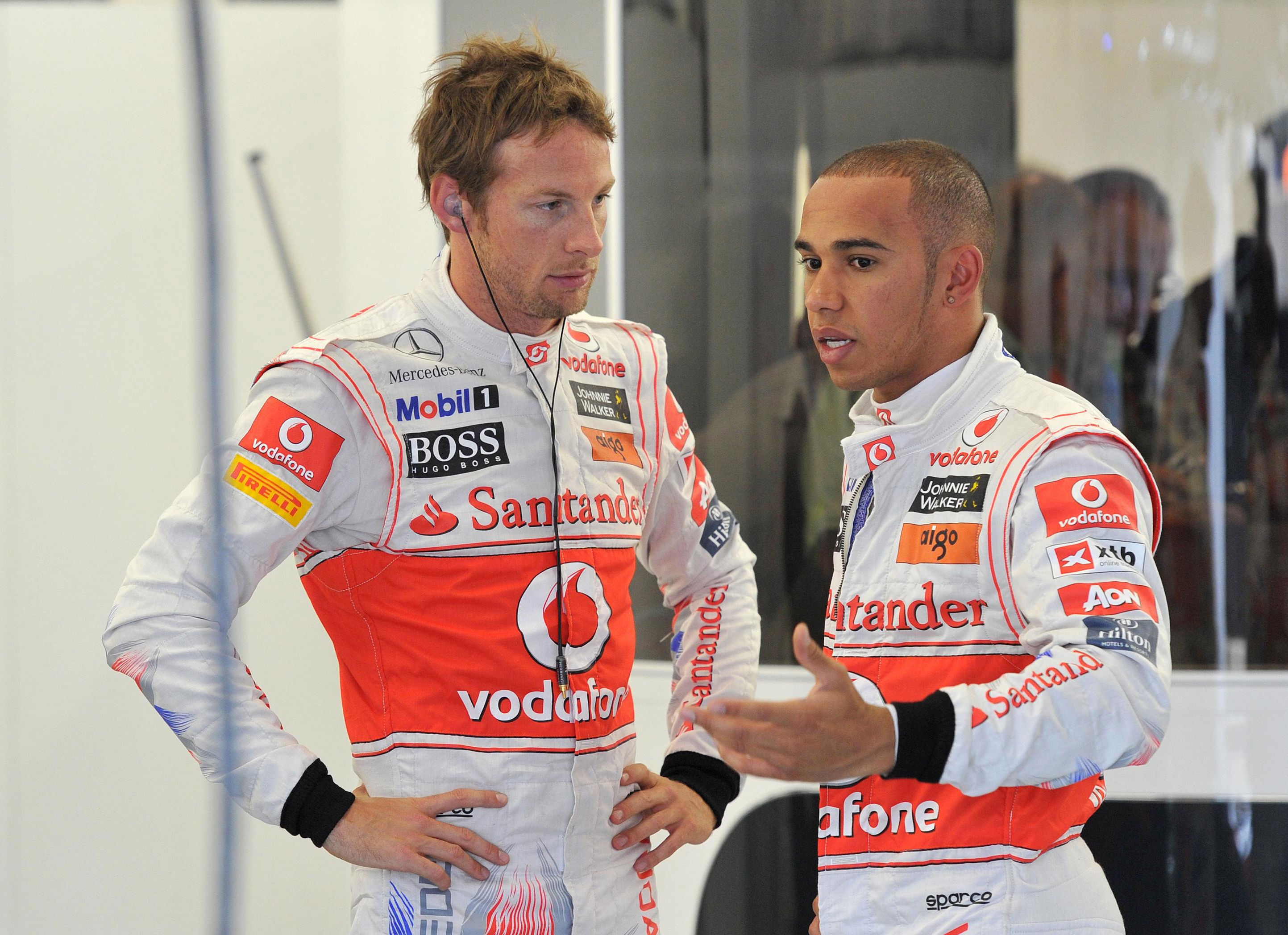 How Hamilton clicks with Russell, 23, will be an intriguing plotline of the 2022 campaign.

The pair are hardly strangers, with the youngster part of the Mercedes setup for over four years.

Previous team-mates have often sparred with the veteran, including Rosberg in their competitive quest to deliver the team's early glory, and Fernando Alonso.

The Spaniard dramatically fell out with Hamilton at Hungary in 2007 following the then-rookie's amazing start in F1.

But he left after only a year amid a separate McLaren scandal with both drivers finishing a point behind champion Kimi Raikkonen.

Haiki Kovalainen stepped in for the following two seasons but provided little support in Hamilton's 2008 crowning.

And Jenson Button was simply a different character to the now-celebrity Hamilton during their four years together at McLaren.

The 41-year-old would later admit his 'regret' that the two were 'never friends' and their car was markedly outpaced by the Red Bull.