MANCHESTER CITY starlet Taylor Harwood-Bellis has been identified as an exciting alternative for Leeds if they fail to buy loan hit Ben White from Brighton. 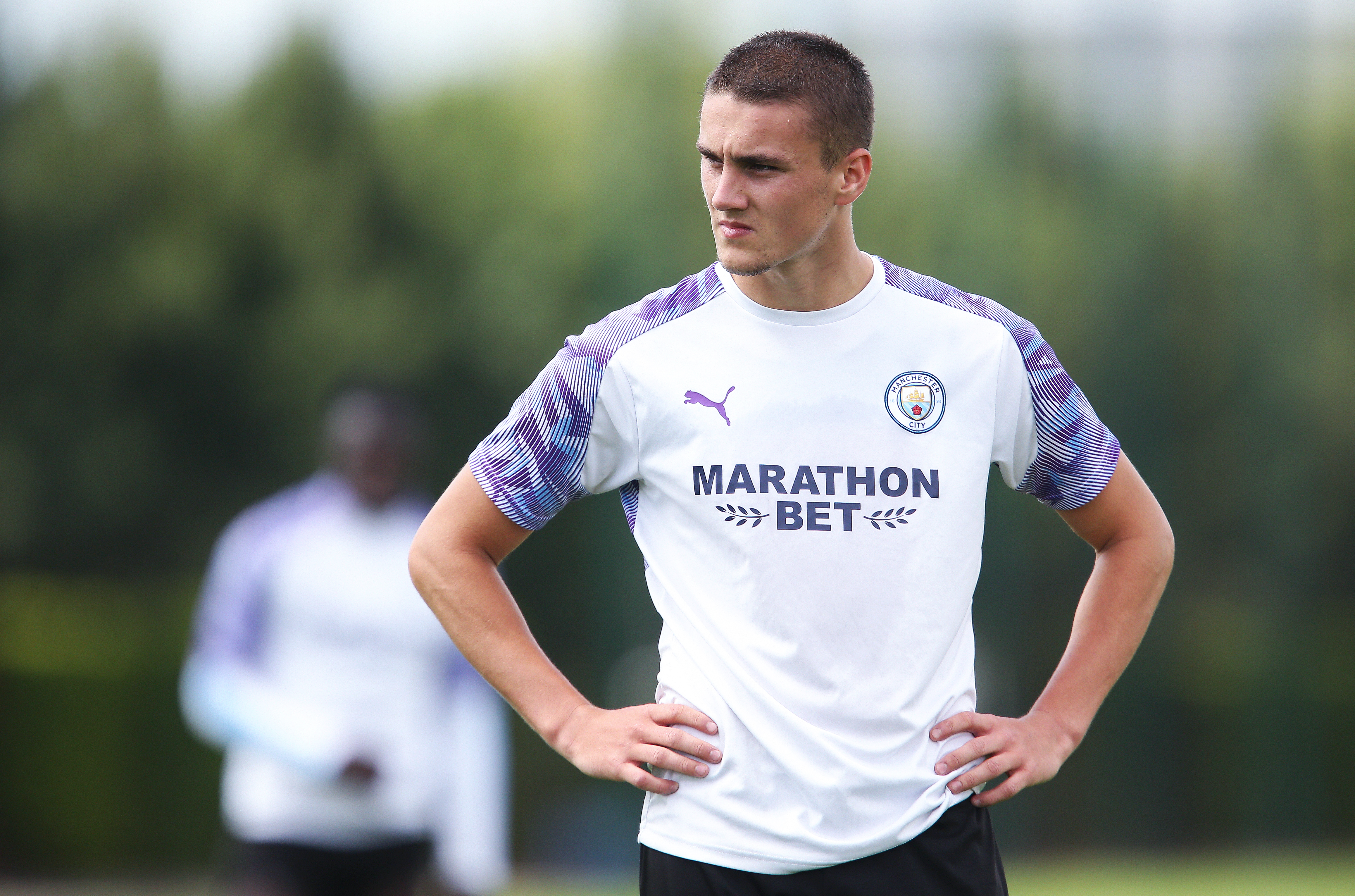 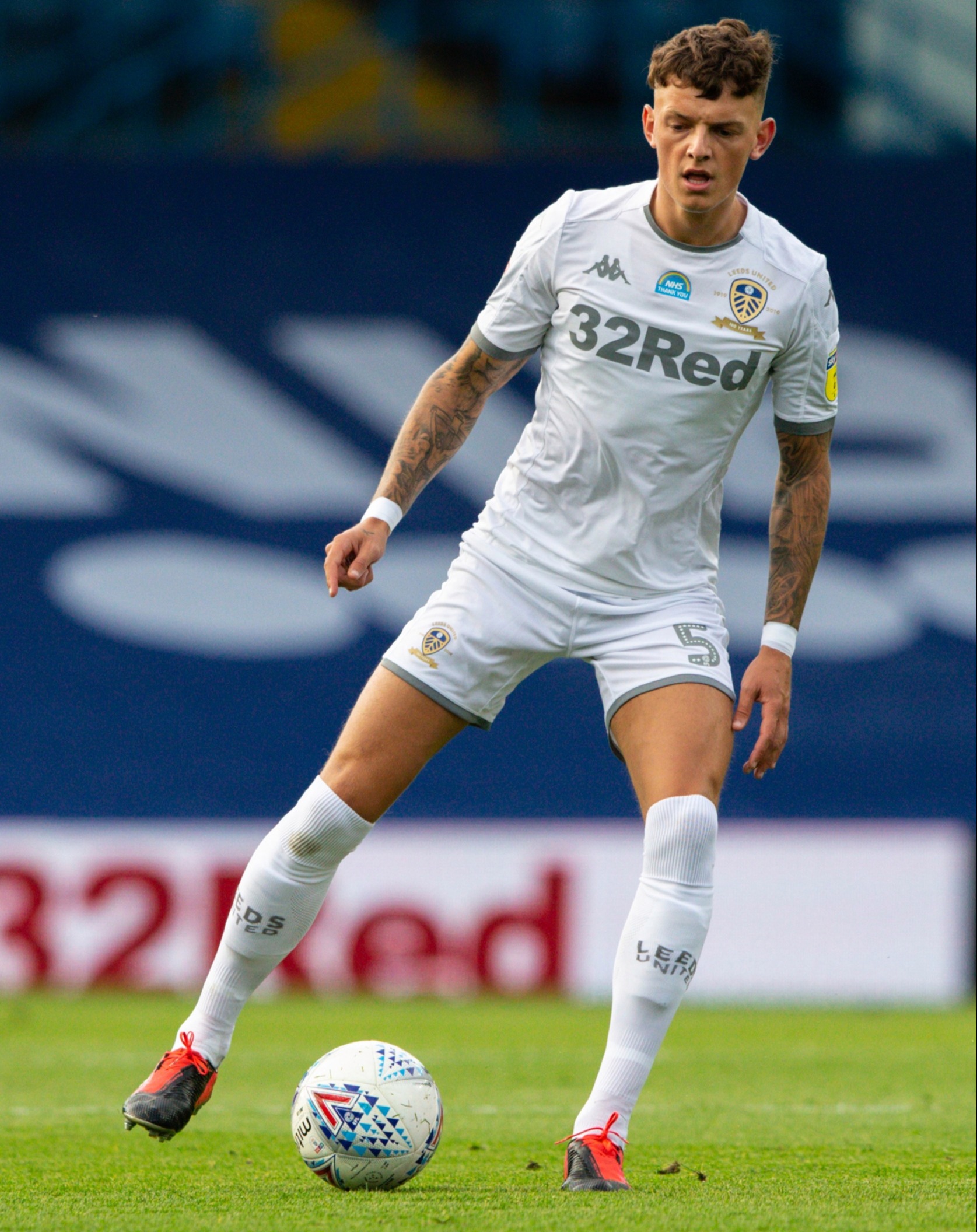 But Leeds are hungry to land White, despite Brighton reportedly rejecting a £22million bid for the 22-year-old this weekend.

White's solidity was pivotal in Leeds returning to the top flight for the first time in 16 years as he played every minute of the league season.

But Brighton manager Graham Potter believes that such form and consistency now make South Coast-born White a potential regular next term for the Seagulls.

And The Athletic suggest England Under-19 ace Harwood-Bellis has emerged a major back-up option.

The England Under-19 ace has thrived alongside Spaniard Eric Garcia – wanted by his old club Barcelona – at Etihad youth level.

Having made his full senior debut at Preston in the EFL Cup last September, Harwood-Bellis came on as a late sub in a 4-1 Champions League qualifying win over Dinamo Zagreb three months later.

And he netted for the first time in a 4-1 FA Cup victory at home to Port Vale in January this year.