The Whites submitted the paperwork to the FA yesterday as they hope to overturn the three-match ban. 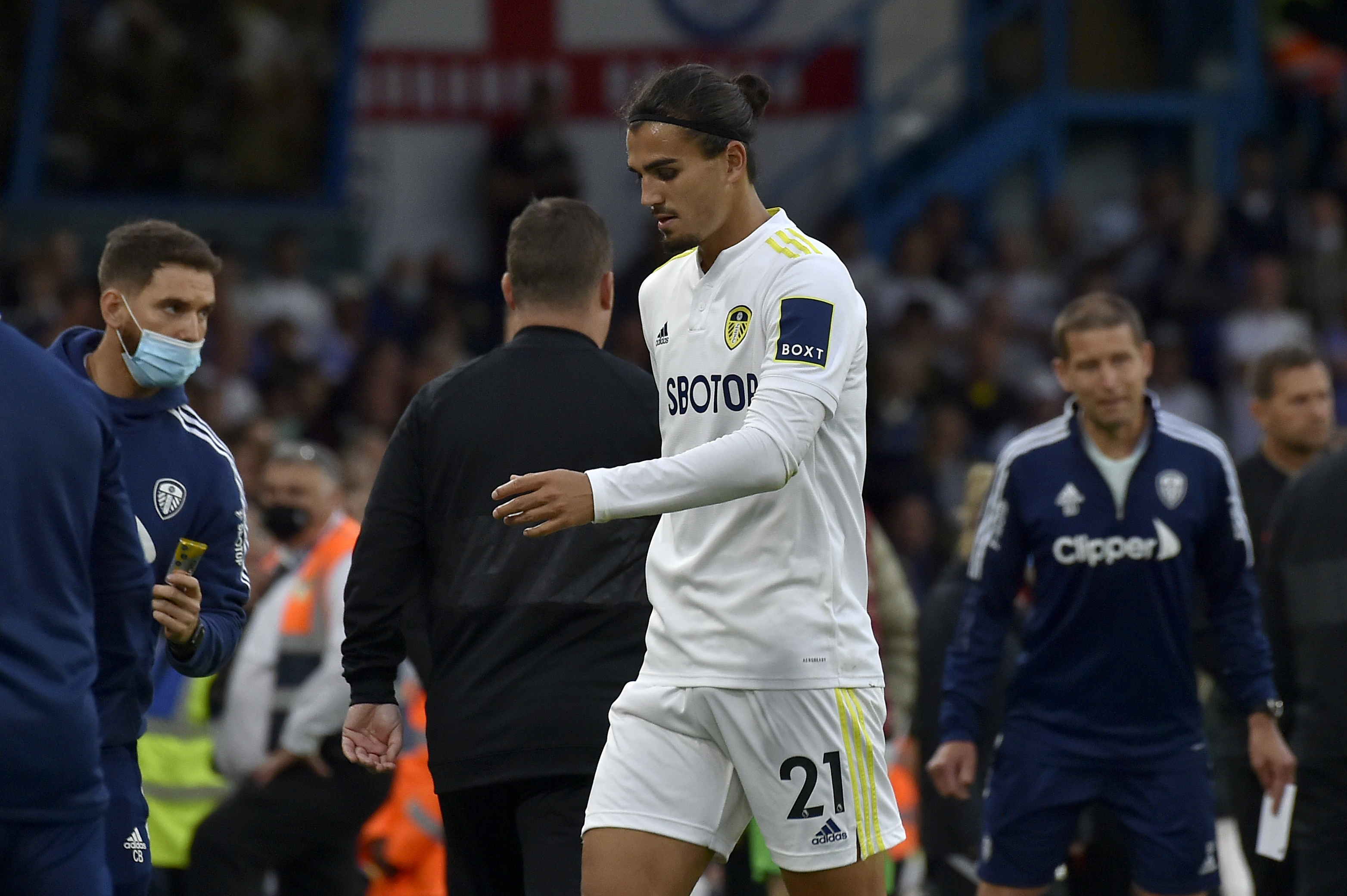 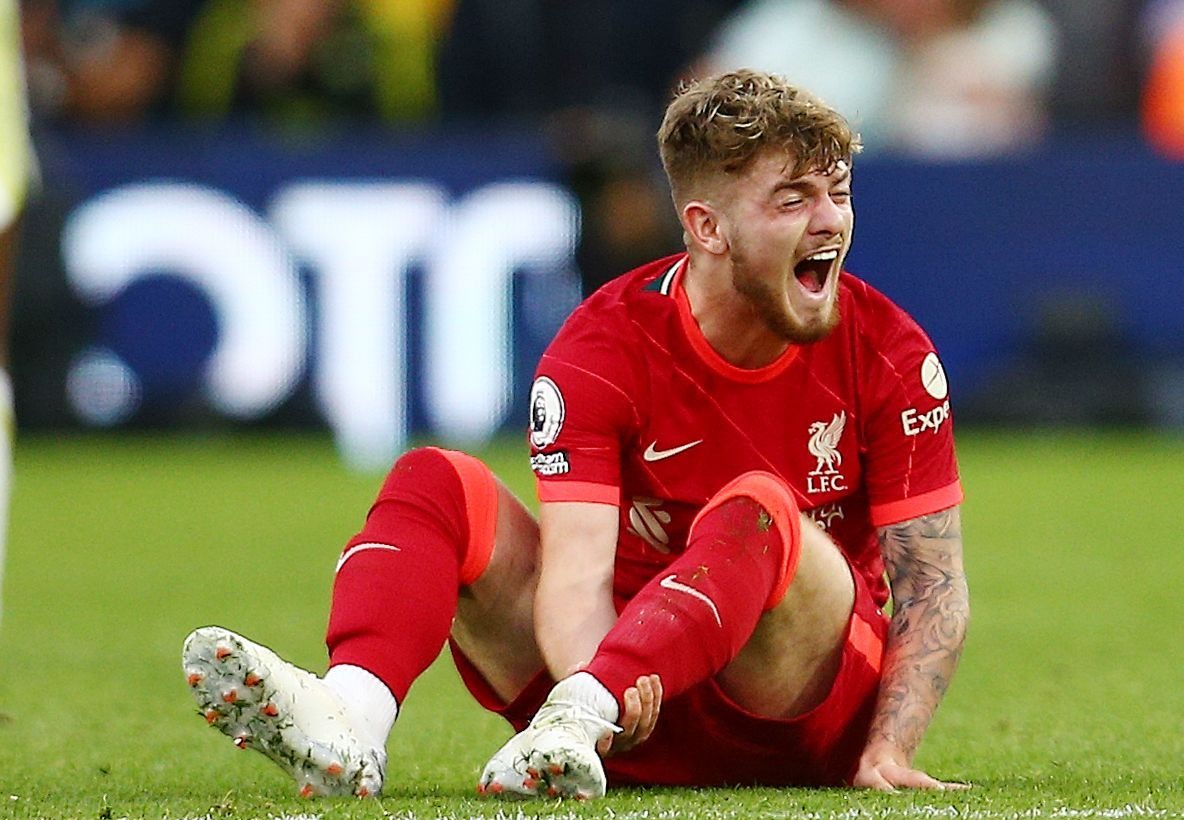 The Dutch defender was sent off by ref Craig Pawson after consulting with VAR due to the “intensity and endangerment of Elliott”, despite originally waving play on.

Struijk’s sliding tackle saw Elliott stretchered off the Elland Road pitch during the Reds’ 3-0 win, and he now faces months out after surgery.

Struijk took to Instagram to issue a heartfelt apology to Elliot shortly after the game.

He said: "In today's game, something happened that I would never wish on anyone.

"@HarveyElliott07, my thoughts are with you. I'm gutted and never meant for this to happen.

"I wish you a speedy recovery and hope to see you back on the pitch soon."

The Liverpool midfielder also said Struijk was not to blame.

And he said: “(It) wasn’t his fault whatsoever!

"Neither was it a red card just a freak accident but these things happen in football."

Now Leeds are hoping for a reprieve as they face a defensive crisis ahead of Friday’s clash at Newcastle.

Robin Koch remains sidelined while Diego Llorente hobbled off against Liverpool, with neither expected to face the Magpies as both clubs seek their first win.

Newcastle were on the receiving end of a Cristiano Ronaldo double in Manchester United's 4-1 win as he made his return to the club last weekend.

Cristiano took just 45 minutes to net his first goal back in red, pouncing on a rebound to send the home faithful wild.

And despite Toon levelling, Ronaldo wasn't to be denied as he fired United back into the lead before Bruno Fernandes and Jesse Lingard netted late on.