Lee Westwood has ruled himself out of the running to be Europe’s next Ryder Cup captain.

Westwood was a strong favourite to be handed the task of regaining the trophy in Rome in 2023 after being part of the side which suffered a record 19-9 defeat at Whistling Straits in September.

However, the 48-year-old has decided to focus on his playing career and could yet make a record 12th appearance as a player in the biennial contest at Marco Simone Golf and Country Club near Rome.

Westwood told the Daily Telegraph: “Of course it is not a decision I’ve taken lightly as it would be a huge honour to captain Europe and it is something I’d love to do one day.

“But it’s almost a full-time job nowadays and that is something I can’t commit to while I’m in the top 50 (in the world) and still competitive. 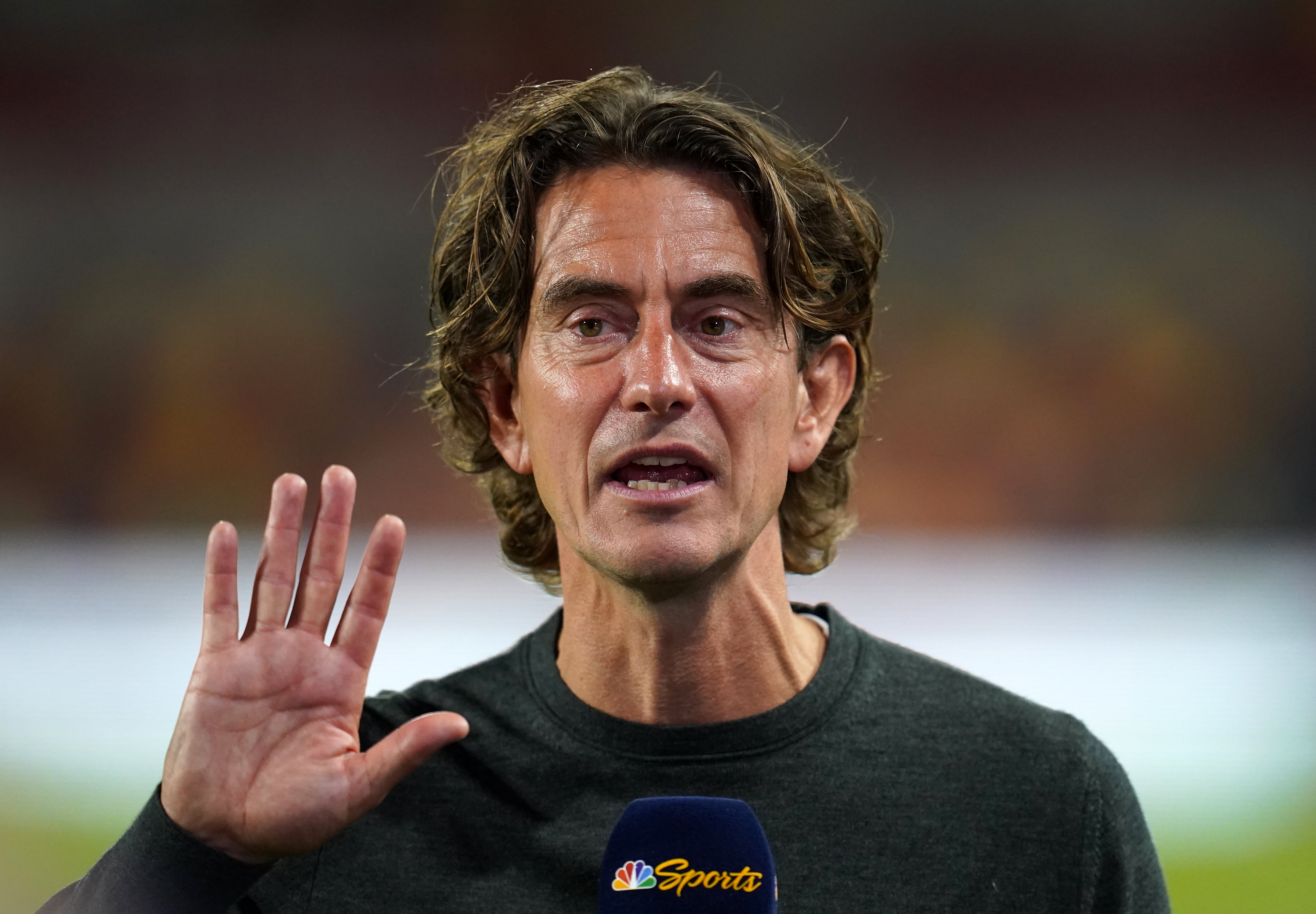 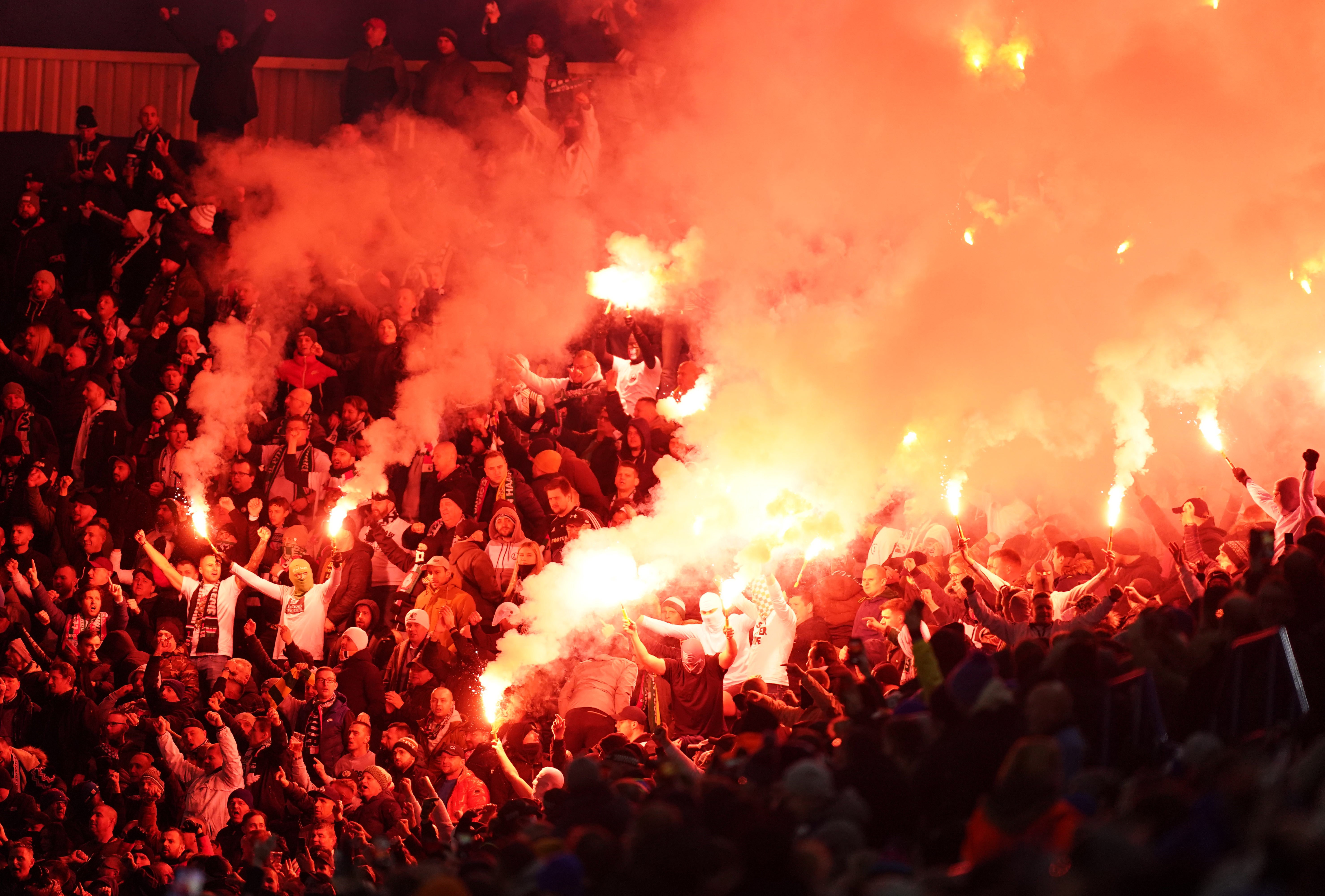 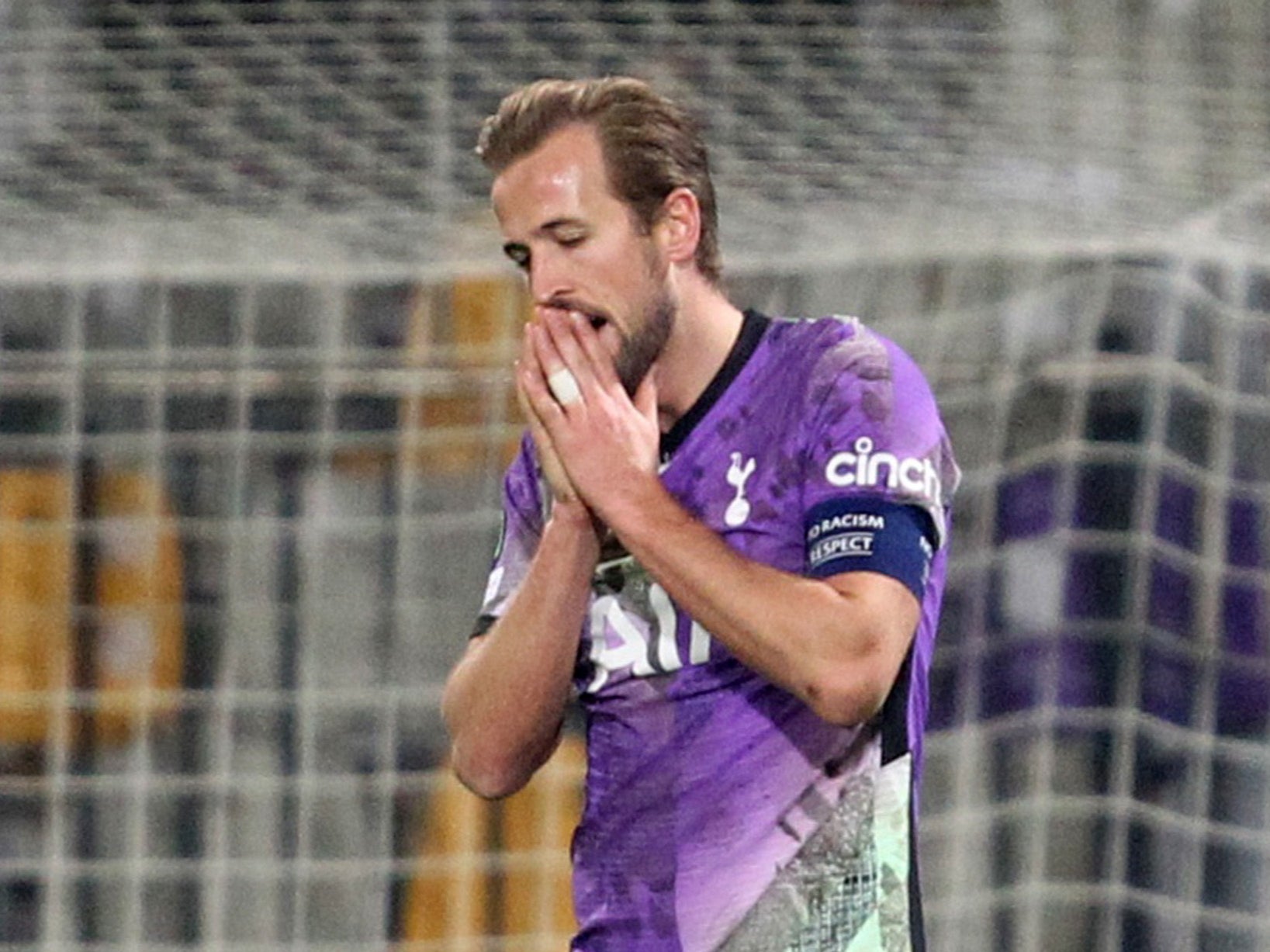 “The Ryder Cup is very close to my heart and I would only take on the role if I believe I could give it 100 per cent.

“Whoever gets the job for Rome will obviously have my full backing and I’ll continue to do all I can for the Europe cause, as I’ve always tried to since my debut 24 years ago.”

With Westwood out of contention, the likes of Luke Donald, Henrik Stenson, Robert Karlsson and Graeme McDowell will be in the frame, with all four having experience of being vice-captains in recent contests.

McDowell has previously said he would like to captain the side at Adare Manor in Ireland in 2027.