The world No 6 won five frames in a row to smash Neil Robertson 13-8 in the Betfred World Snooker Championship last eight. 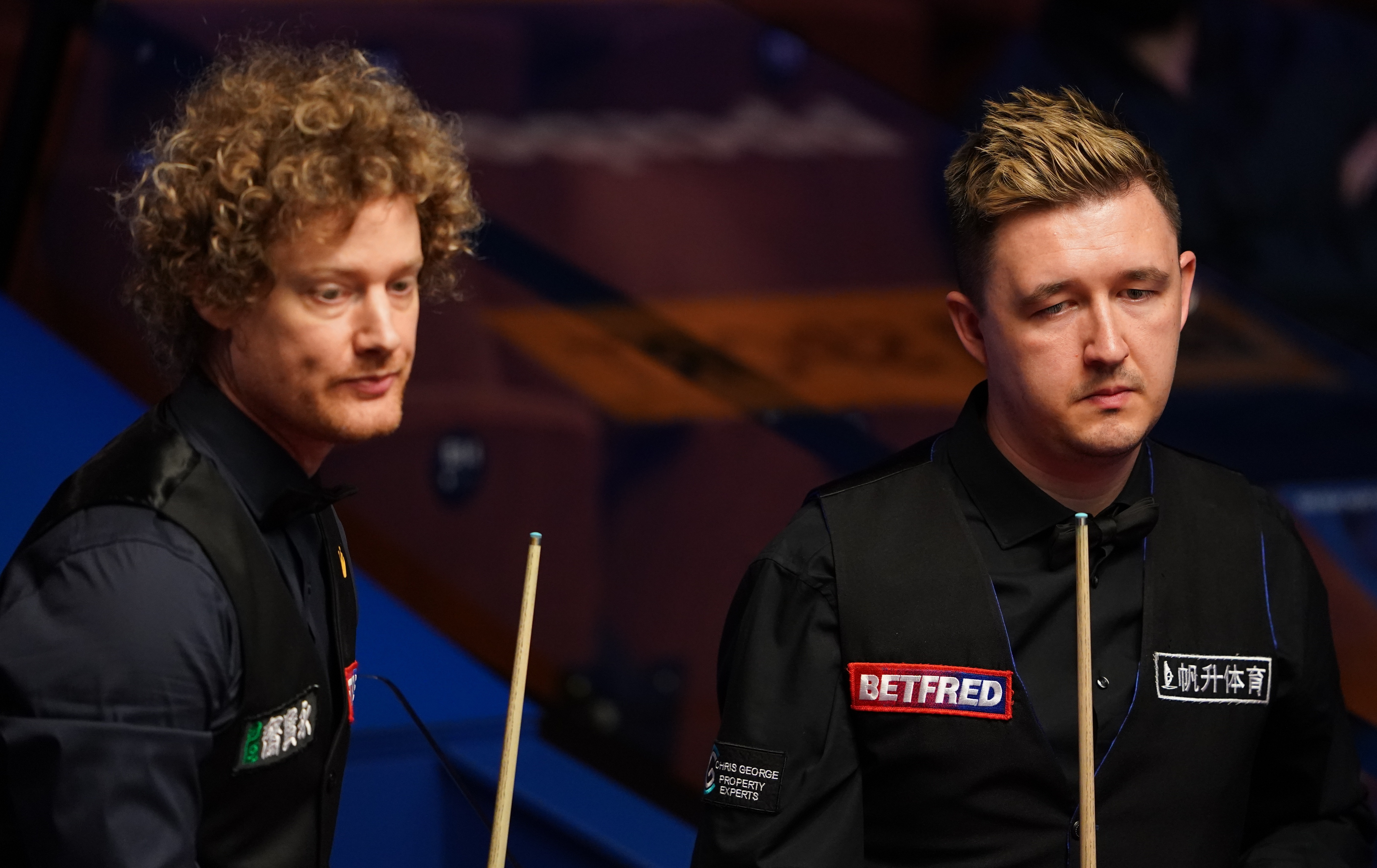 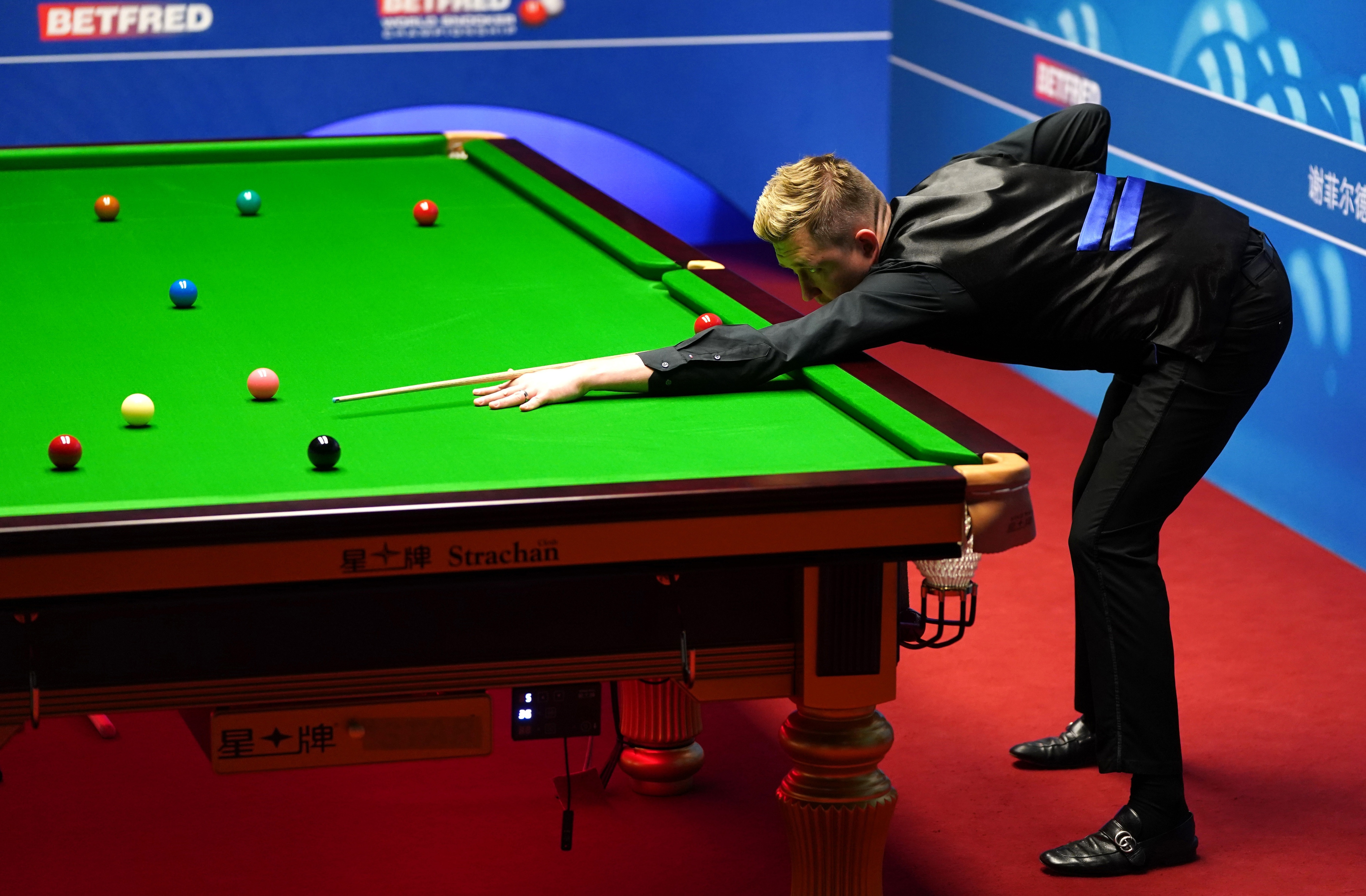 Yet the Kettering potter was left bleary-eyed by a randy pair staying in the room above him.

Wilson, 29, revealed: “We finished our second session late on Tuesday —  then I had a couple above me in the hotel bonking at 11.45pm.

“I  planned to be asleep at midnight but they were at it for a good half-hour. I was pleading for them to give it a rest. Then they were at it again at 7am, bonking away.

“I was thinking, ‘That stamina is incredible’. I’m not joking. I was just thinking, ‘You jammy gits’, having been away from home.

“I had a look around at breakfast, which was a ‘grab and go’, but couldn’t get a good image of the culprits.

“I did ask for the room number for a closer listen! But that is against Covid restrictions. So I listened to it all again this morning before the alarm went off!”

Wilson, who hit a 133 break in the morning’s first frame, credits his own endurance in Sheffield with a green juice drink concocted by  personal trainer brother, Taylor.

My ‘Hulk juice’ has turned me into a monster and I’mfinishing matches strongly, feeling fit and healthy.

The Warrior, last year’s beaten finalist, said: “My ‘Hulk juice’ has turned me into a monster and I’m finishing matches strongly, feeling fit and healthy.

“They are smoothies that give you everything you need, according to my brother.

“I always arrive believing  I can win the tournament. I genuinely believe it is a matter of when — not if.

“That might not be this year but I have time on my side and I’ll keep growing.”

Robertson, who came to the event in hot form, was nowhere near his best on Wednesday, sinking just 42 points across the final five frames.

Having got to bed at 2am due to the late finish of the second session, the Aussie, 39, slammed tournament bosses for the quick turnaround.

After a third straight last-eight exit, the world No 3 said: “I didn’t sleep well.  I won’t use it as an excuse but the scheduling isn’t ideal.”

Robertson’s llama-like, curly hair will be chopped when he is back home in Cambridge.

He joked: “I’m looking  forward to a cut. I’m getting sick of the Big Bird memes. But it has been good fun — I have embraced it.”