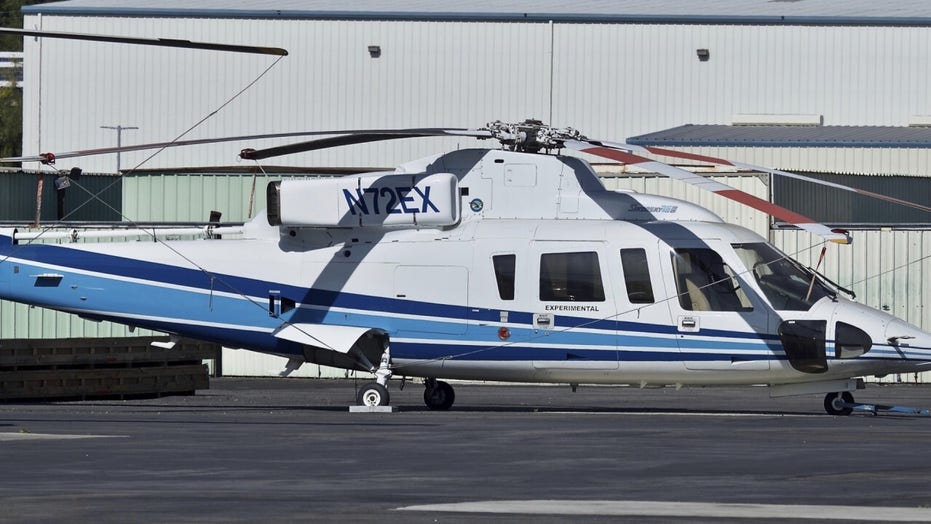 The helicopter crash that left Kobe Bryant, his daughter and seven others dead was likely caused by the pilot’s ‘spatial disorientation,’ officials said Tuesday.

The helicopter crash that left Kobe Bryant, his daughter and seven others dead was likely caused by the pilot’s “spatial disorientation,” National Transportation Safety Board (NTSB) officials said Tuesday.

Bryant, his daughter Gigi, and seven others were killed when the helicopter they were on crashed into a hillside in Southern California last January. They were all flying from Orange County to a youth basketball tournament in Ventura County when the helicopter encountered thick fog near Calabasas.

The pilot, identified as Ara Zobayan who had 10 years of experience flying in the area, climbed sharply before banking abruptly and plunging into the hillside. The NTSB said initially there was no sign of mechanical failure and it appeared to be an accident.

Those who died along with Bryant and his daughter were Orange Coast College baseball coach John Altobelli; his wife Keri and their daughter Alyssa; Christina Mauser, who helped Bryant coach his daughter’s basketball team; and Sarah Chester and her daughter Payton, as well as the pilot. Alyssa and Payton were Gianna’s teammates.

“The pilot took pride in these positions with both the client and Island Express. They had a good relationship with the client and likely did not want to disappoint them by not completing the flight. This self-induced pressure can adversely affect pilot decision-making and judgment,” the NTSB official said.

KOBE BRYANT REMEMBERED BY CELEBRITIES ON 1-YEAR ANNIVERSARY OF HIS DEATH: ‘MISSED AND LOVED’

The NTSB said while air traffic control asked the pilot to “ident,” which means for the pilot to put his hand to the center of the instrument panel and press a button, it introduced “operational distractions from his primary task of monitoring the flight instruments” since he lost visual sight in the clouds.

“The resulting descent and acceleration were conducive for the pilot to experience a somatogravic illusion in which he would incorrectly perceive that the helicopter was climbing when it was descending. The helicopter continued this steep descent the pilot was either not referencing the instruments or having difficulty interpreting or believing them due to the compelling vestibular illusions and he did not successfully recover the helicopter,” the NTSB official said during the meeting.

There were 184 fatal aircraft accidents resulting from spatial disorientation, the NTSB said. Of those 184, 20 of them involved helicopters.

The NTSB also determined that the pilot flew through the clouds in an apparent violation of federal regulations. He was flying under visual flight rules meaning that he needed to be able to see where he was going, the NTSB said.

The helicopter was not required to have a “black box” recording device.

Vanessa Bryant, Kobe’s widow, blamed the pilot. She and the families of the other victims also faulted the companies that owned and operated the helicopter. The pilot’s brother didn’t blame the NBA legend but said he knew the risks of flying.

Island Express Helicopters denied responsibility for the crash and said it was “an act of God” it couldn’t control.

Federal lawmakers have sponsored the Kobe Bryant and Gianna Bryant Helicopter Safety Act to mandate Terrain Awareness and Warning Systems (TAWS) on all helicopters. The devices cost about $35,00 per helicopter and require training and maintenance. However, there’s no way to know whether the device would have prevented the crash.