KAI HAVERTZ allowed Bayer Leverkusen to KEEP his £9million transfer bonus to ensure he got his move to Chelsea, according to reports.

The Blues splashed out an initial £72m on the midfielder, 21, last week and new information out of Germany outlines just how keen he was to seal the deal. 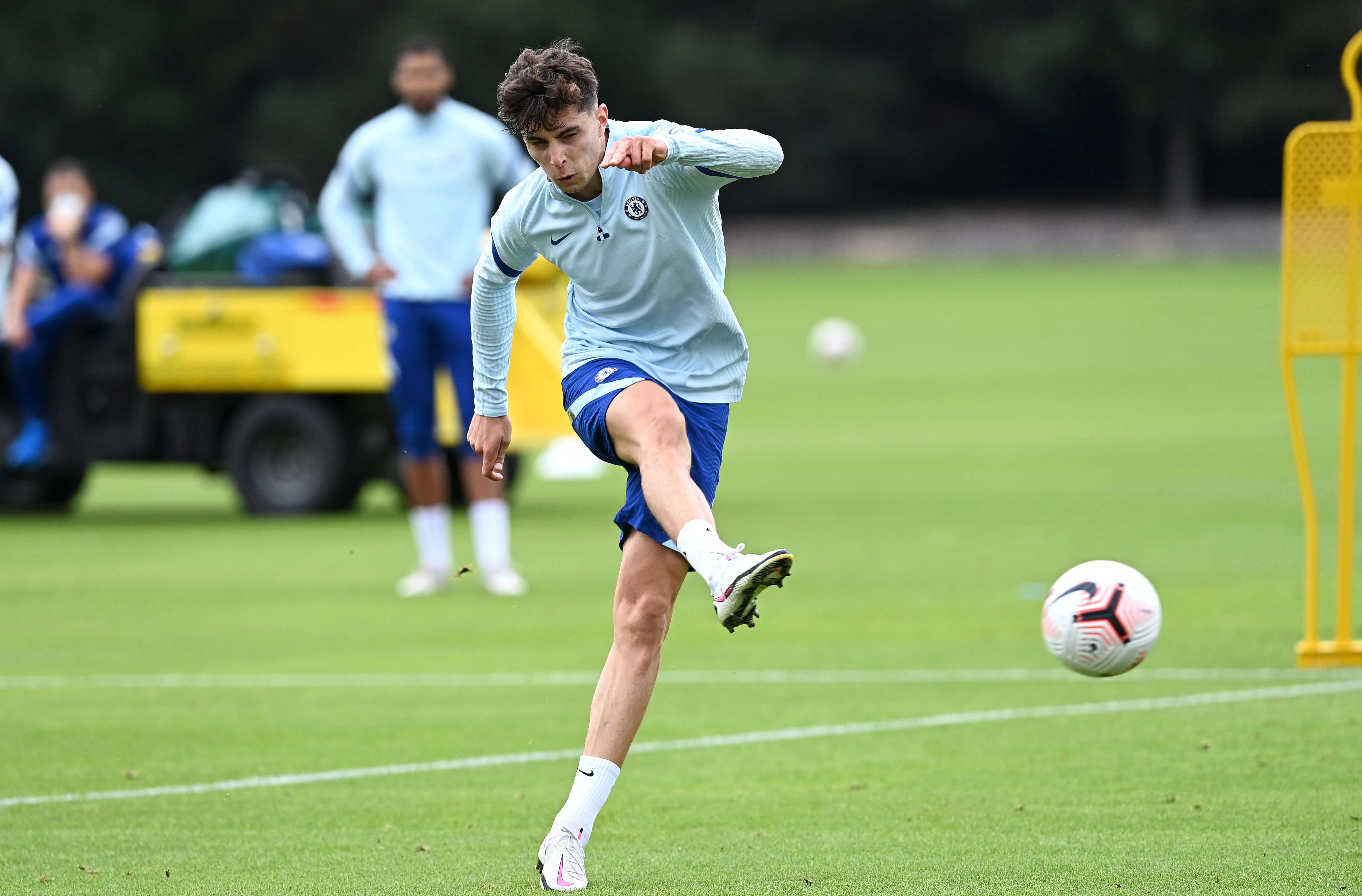 Sport Bild detail how Havertz's interest in joining Chelsea was based around his love of manager Frank Lampard.

The German is said to have been in contact with the former England star for a number of months.

And the transfer came to a head in late August when Chelsea transfer fixer Marina Granovskaia sat down withBayer Leverkusen bosses in the south of France.

With the Premier League side happy to pay an initial £72m up front, negotiations became focused on what would trigger the additional bonus payments.

Factors such as title wins and qualifying for the Champions League were divvied up to complete the £89m fee, ten per cent of which was due to go to Havertz.

It is claimed that the player waived this contract clause in order to help Bayer along with the sale.

However, Havertz is reportedly due to cash in later on in his Chelsea career, as he will instead be due a considerable chunk of the bonus add-ons if the Blues are successful.

The Aachen-born ace is certainly getting a fair deal with his weekly wage purported to be £310,000-a-week, on a five-year contract.

Lampard was excited to get to work with his new star when addressing the media on Thursday.

He told the club website: "He is a player I have been aware of for a long time and as a fellow attacking midfield player, I have paid particular attention to those type of players for some time.

"I was aware of his talent and in conjunction with the club, we know how we want to go forward and look to improve in the right areas.

"And for players who are going to be here hopefully to improve and mature, but are already at a very high level, he absolutely fitted the bill for us, so I am delighted to have him."

The Bild report describes how the youngster was "captivated" by the Blues legend's calmness on the ball and offensive capacity, as well as the club's rise as a new footballing power.