GONZALO HIGUAIN has opened the door to a move to the MLS once his contract at Juventus expires.

The Argentine striker has a year left on his deal with the Old Lady. 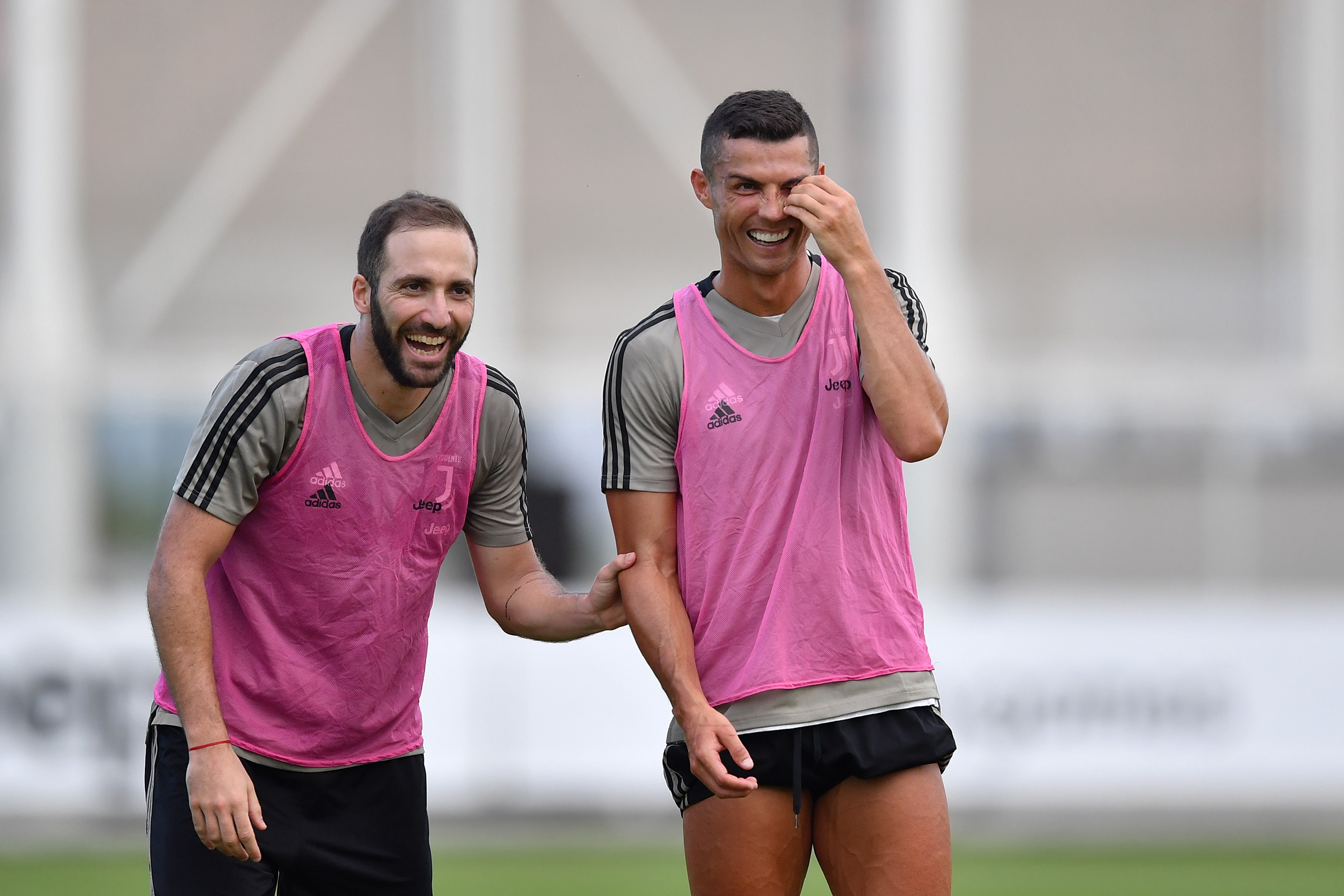 But he has accepted the arrival of Andrea Pirlo is likely to see the club move in a different direction and is plotting the next chapter in his career.

"On the 24th I go back to training, I still have one year on my contract in Italy.

"I have to introduce myself, see what happens with the new manager because there will certainly be a different dynamic.

He certainly won't be the first big-name player to make the switch to the US with David Beckham, Steven Gerrard, Pirlo and Frank Lampard ending their careers in the MLS.

But he has ruled out becoming a manager after hanging up his boots by claiming there is too much stress.

Higuain added: "After football, I will not become a coach – too much mental and physical stress.

Higuain is one of the few footballers lucky enough to play alongside both Cristiano Ronaldo and Lionel Messi.

He formed a prolific partnership with Ronaldo during his time at Real Madrid before the duo were reunited at Juventus five years later.

The striker has also enjoyed the majority of his 75 Argentina caps playing with Messi.

When asked on his experiences teaming up with the world superstars, he responded: "They share the same desire.

"They want to stay in the elite of football for so long. It's not easy.

"In the last 15 years, they have won eleven Ballon d'Or's and have dominated in the last decades."

Messi's future at Barcelona has been plunged into doubt following the club's humiliating 8-2 Champions League defeat to Bayern Munich.

Reports yesterday claim the 33-year-old wants out of the Nou Camp this summer to join a fellow Champions League rival.

Higuain admitted he has no idea what the future holds for his international compatriot during a "dramatic" situation. 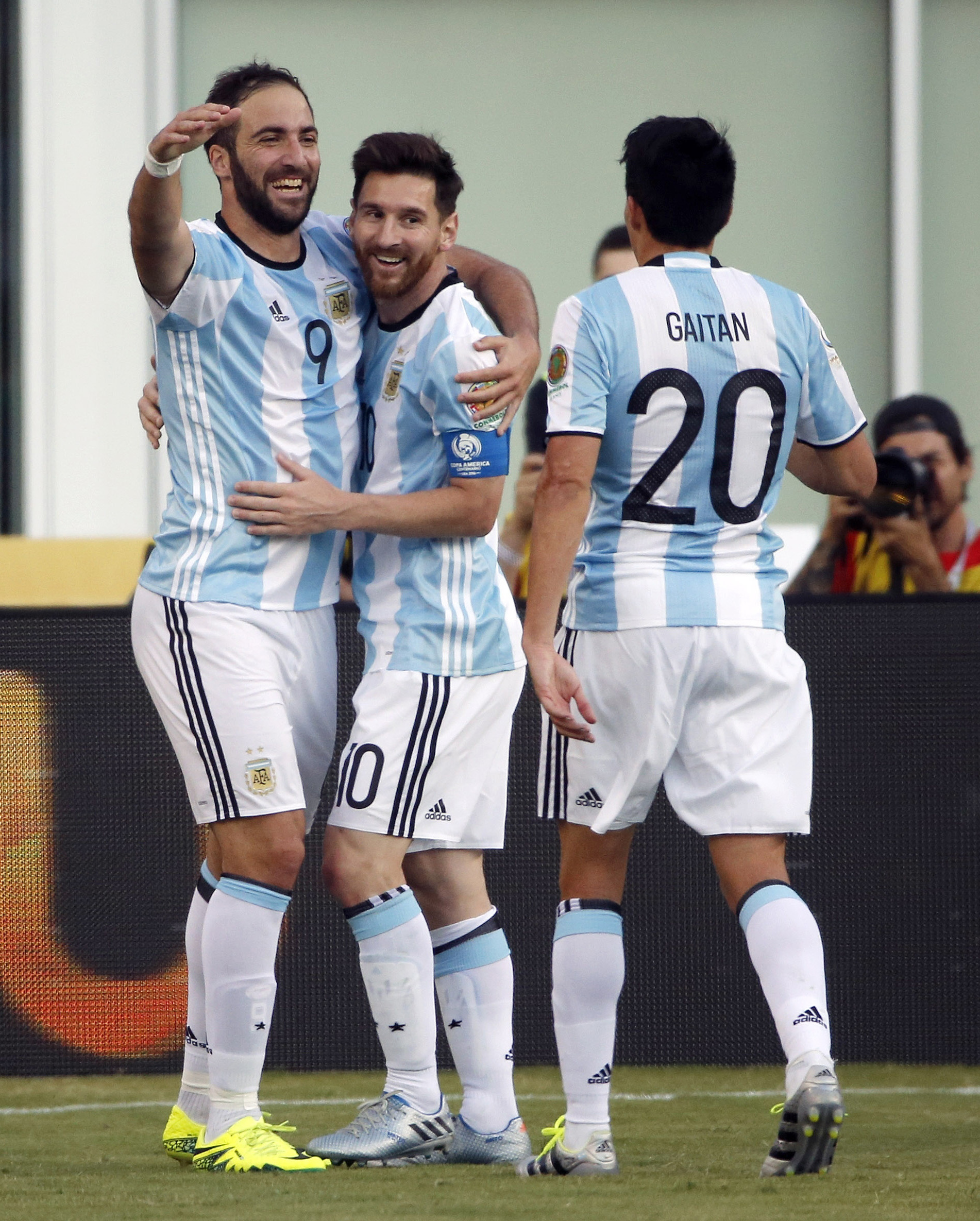 The ex-Chelsea loanee added: "I don't know if he will leave Barcelona.

"It is a difficult and dramatic situation. Only he knows what to do.

"I hope the best happens and he can be happy."