STRUGGLING Barcelona could be on the verge of building something ‘special’.

That’s the view of Sevilla boss Julen Lopetegui, who heaped praise on the wonderkids coming through the ranks at the Nou Camp. 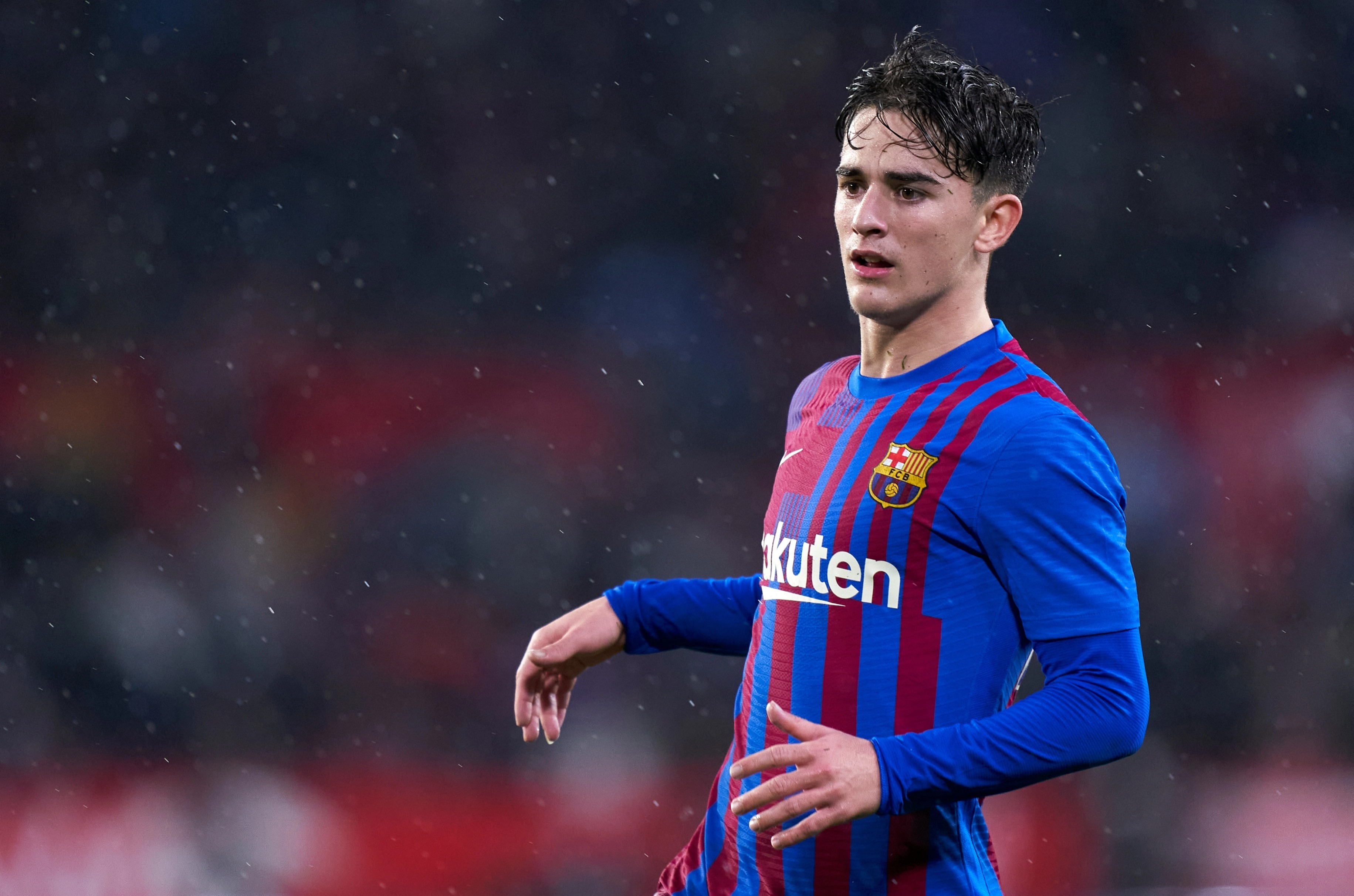 New boss Xavi is trying to breathe new life into a Barca side that sits seventh in LaLiga.

And he boasts among his squad the likes of European Golden Boy Pedri and the teenager dubbed as his heir in midfield, Gavi.

Lopetegui said: “I seriously doubt that signing players from outside they’ll be able to find anyone like those (kids they have)”

Cash-strapped Barca have been linked with a host of new signings as Xavi looks to bring in some experience.

Inter Milan veteran Alexis Sanchez has been linked with a shock return to Catalonia while Pierre-Emerick Aubameyang could be parachuted in from Arsenal.

Younger players with proven credentials such as Erling Haaland and Ferran Torres are also being monitored.

But the Spanish giants are skint and must rely on offloading the likes of Philippe Coutinho to free up funds for reinforcements.

They lost talisman Lionel Messi to Paris Saint-Germain last summer after they were unable to afford a new contract for the club legend.

Things went from bad to worse with as they sacked ex-boss Ronaldo Koeman before being dumped out of the Champions League.

But the raft of young talent coming out of the famed La Masia academy points to a brighter future.