The Italy midfielder was one of the stand-out stars for Tuchel's Blues during his 19 months in charge at Stamford Bridge. 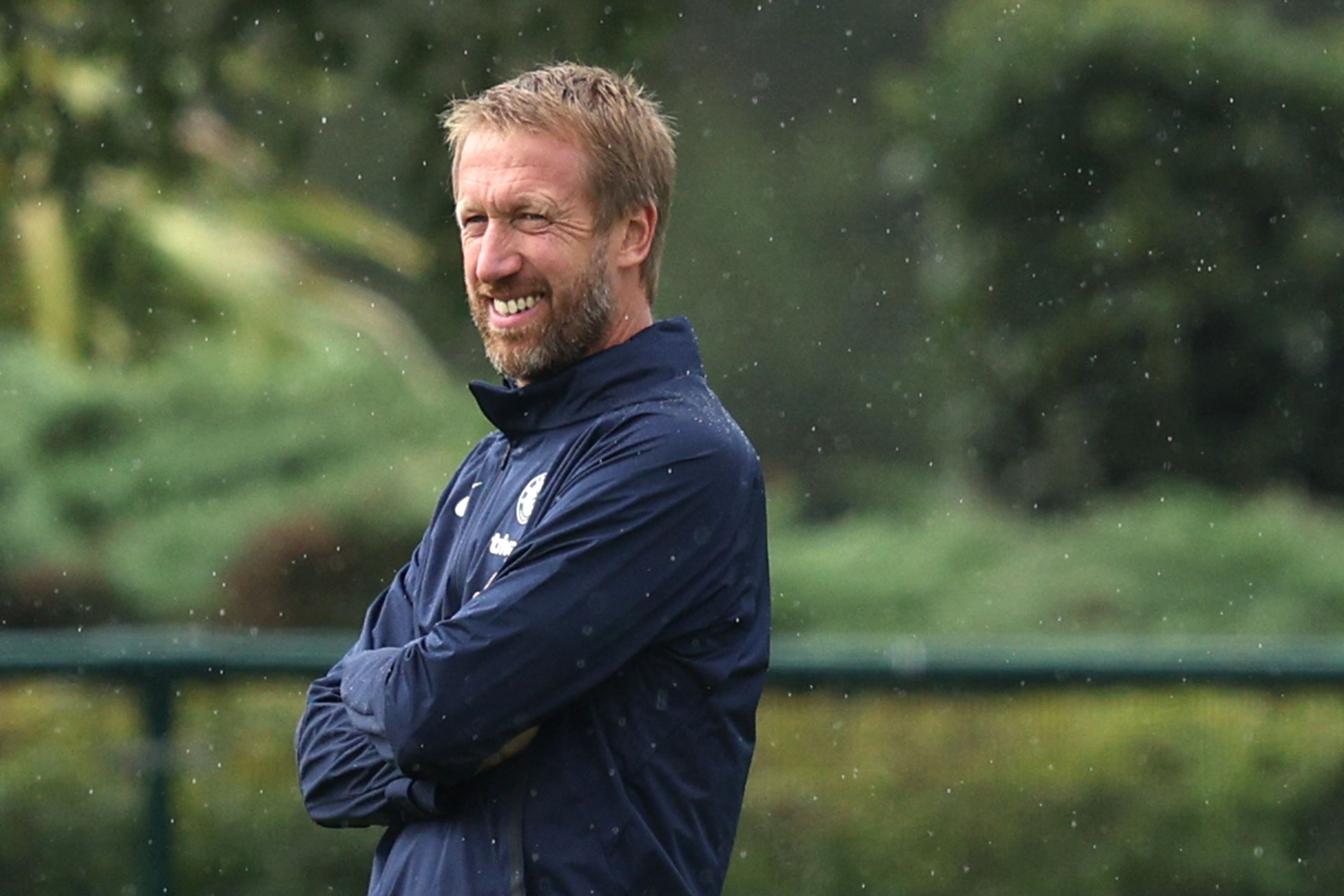 And after the German's surprise sacking last week – and drafting in of Brighton gaffer Graham Potter as his successor – Jorginho admits he was sad to see Tuchel go.

The former Napoli star told Absolute Chelsea: "It was a surprise for everyone. What has been said between the players will stay there.

"Now we have games coming. Life is quick, we don't have much time to think again and again."

Defeats and poor performances led Tuchel to say he felt his Blues side lacked mental toughness this season.

On that point, Jorginho said: "It was his feeling in that moment.

"And he said that to us as well.

"We tried what we could to try to do our best. Unfortunately, it wasn't working anymore.

"The challenge now is to rebuild that confidence."

Celtic boss Postecoglou on Brighton shortlist after impressing OFF pitch

Kamara in tears over speech problems after Soccer Saturday exit

Potter will start his Blues tenure with a Champions League visit from RB Salzburg on Wednesday.

Jorginho added: "I think Graham will do well here.