But the Chelsea legend believes even they won’t be a match for Thomas Tuchel’s European champions in tonight’s Champions League clash. 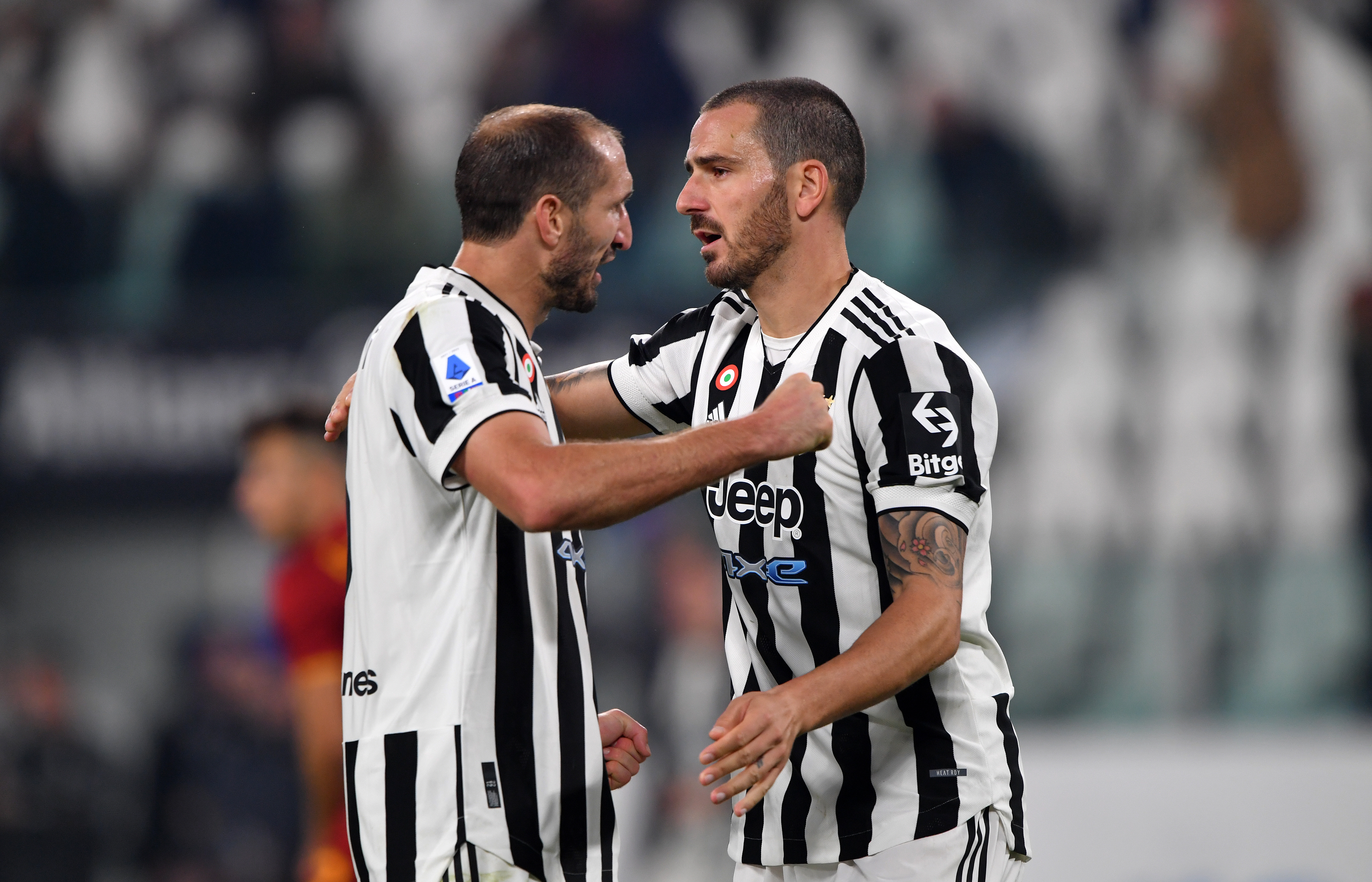 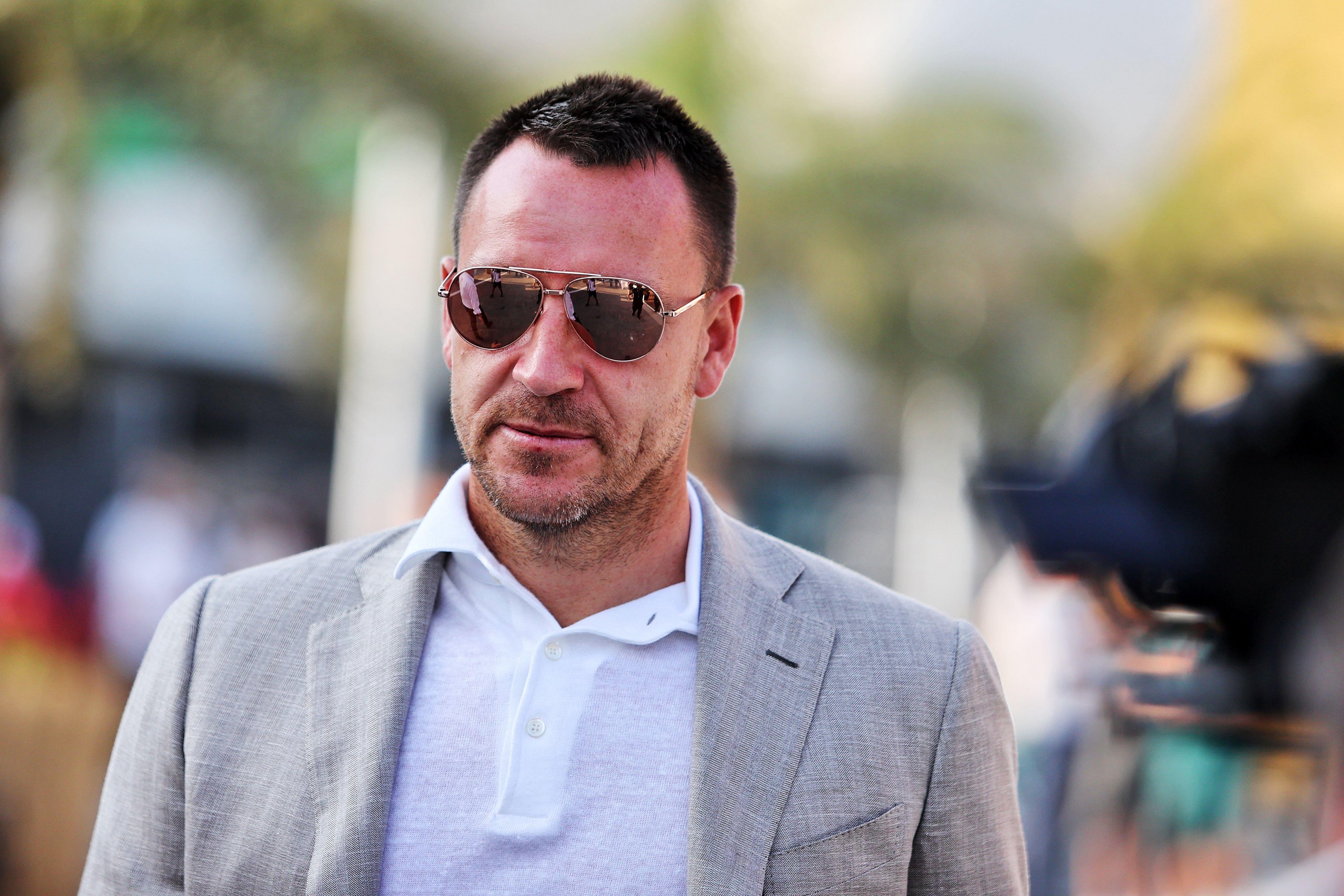 The Blues host Juventus at Stamford Bridge looking to make up for their defeat in Turin earlier this season.

Victory will put Chelsea on course to finish top of the group.

But Mason Mount and Co face a tough task in getting past Juve’s rock-solid backline.

Chiellini and Bonucci have become one of football’s best partnerships, with the Italian duo sharing the stage for club and country over the last decade.

Terry admits he has been watching both players a lot recently as he studies to become a manager, calling both ‘legends’ of the game.

But the former Blues skipper still believes Chelsea’s firepower will be too much for Juventus to handle, especially with Chiellini now ruled out with injury.

“Chelsea will win because, since their defeat in Turin, the Blues have never been in any trouble.

“For me, they are much superior this time.

“Bonucci and Chiellini are the best of their generation, two top players.

“They are already legends. I studied them myself, as I have always studied Italians.”

Terry has also been taking inspiration from another Italian in former Chelsea boss Antonio Conte.

The Premier League winner is now in charge of Spurs and remains close to JT.

But instead of giving him coaching advice, Conte hilariously warned Terry to cut back on the BISCUITS after the Englishman posted a picture of his tactical notes next to some sweet treats.