JOCKEY Oliver Stammers was airlifted to hospital with a head injury following a horrific mid-race fall at Chester.

The rider came down when his 7-1 horse Sir Min clipped heels with another in the 7.30pm race on Friday night. 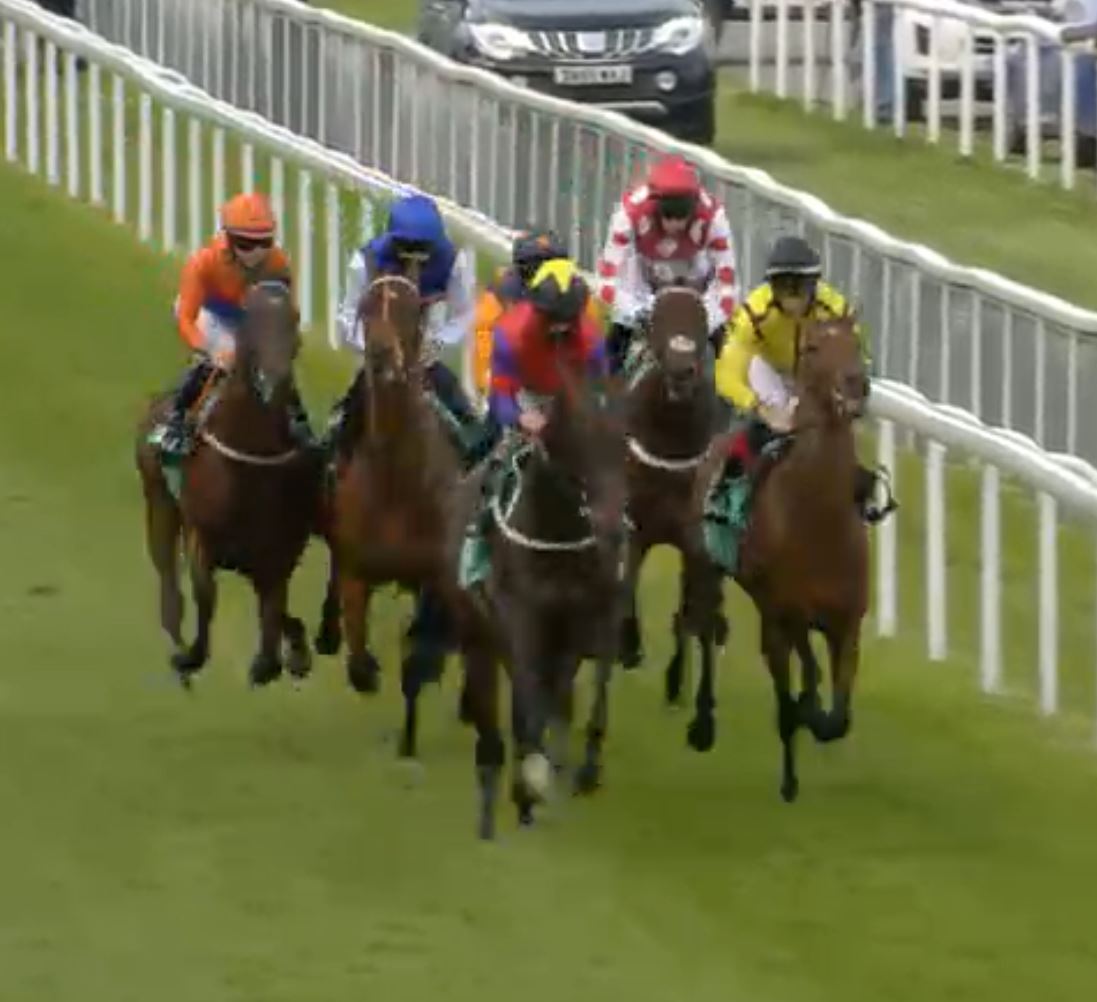 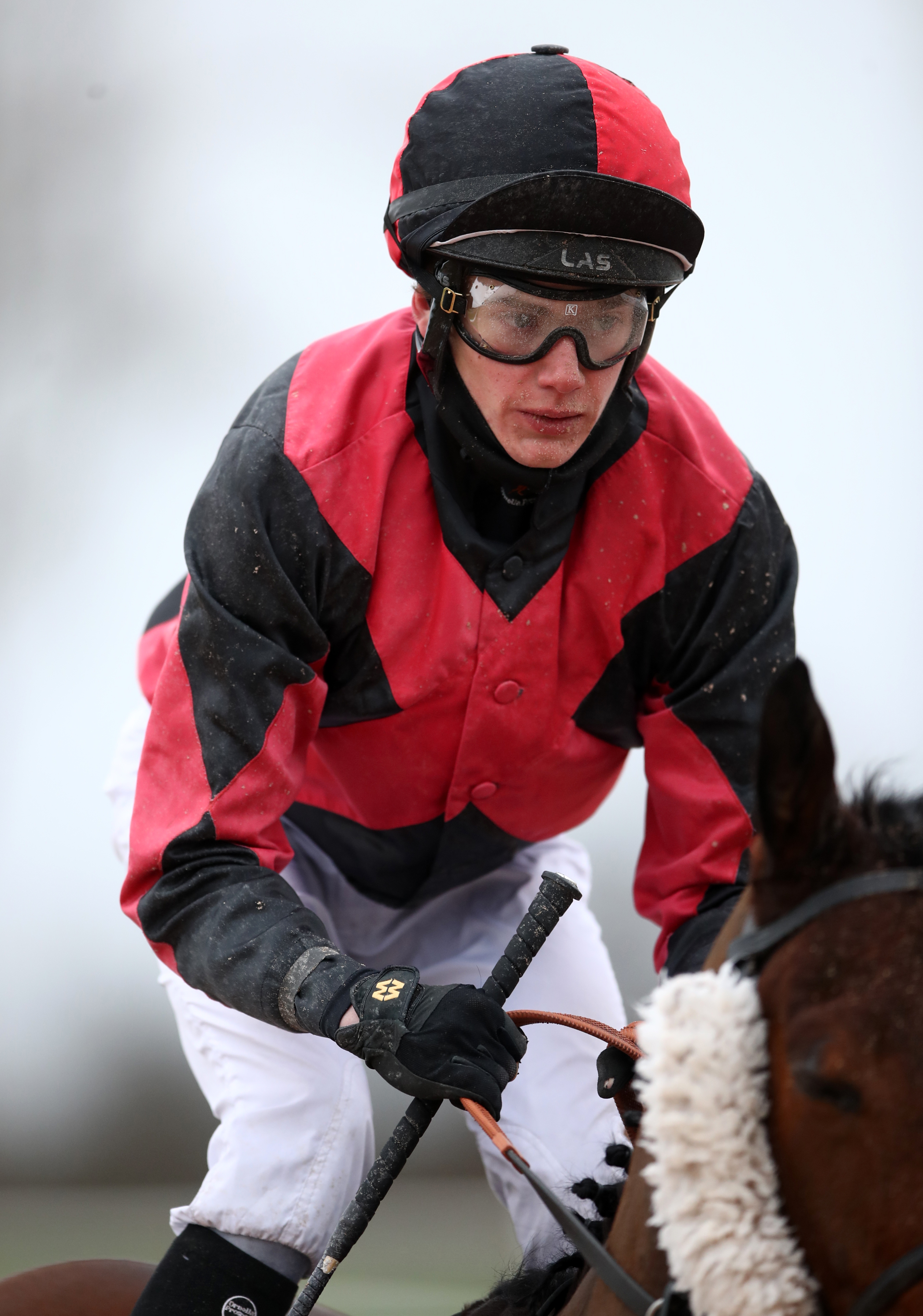 Racing was delayed by 45 minutes while Stammers, 20, was given emergency treatment by on-course medics.

Chester’s clerk of the course Andrew Morris said after the incident: "Oliver was stabilised on course. He was conscious.

"He was taken by air ambulance to our nearest major trauma centre which is at Aintree. It was precautionary due to a head injury."

Fortunately, it appears the jockey will be OK after a tweet from friend and fellow rider Andrew Mullen.

He tweeted: "Just got back from @ChesterRaces and just off the phone to @OlliStammers.

"He is a bit sore and feeling sick from the morphine but nothing serious at the minute, he’s told me to tell everyone he’s OK."

Stammers is an apprentice jockey and rides mainly for top trainer Mark Johnston.

Sadly, the fall looks like disrupting what was currently Stammers' best season yet, with 19 winners in all.

The jockey was riding for Ian Williams when he fell, who confirmed the horse was OK.

Stammers was still down to race at Chester on Saturday, although it appears likely he will be replaced following his fall.