JESSE LINGARD will push for a permanent switch away from Manchester United in the summer, according to reports.

The attacking midfielder has rejuvenated his career since moving on loan to West Ham in January. 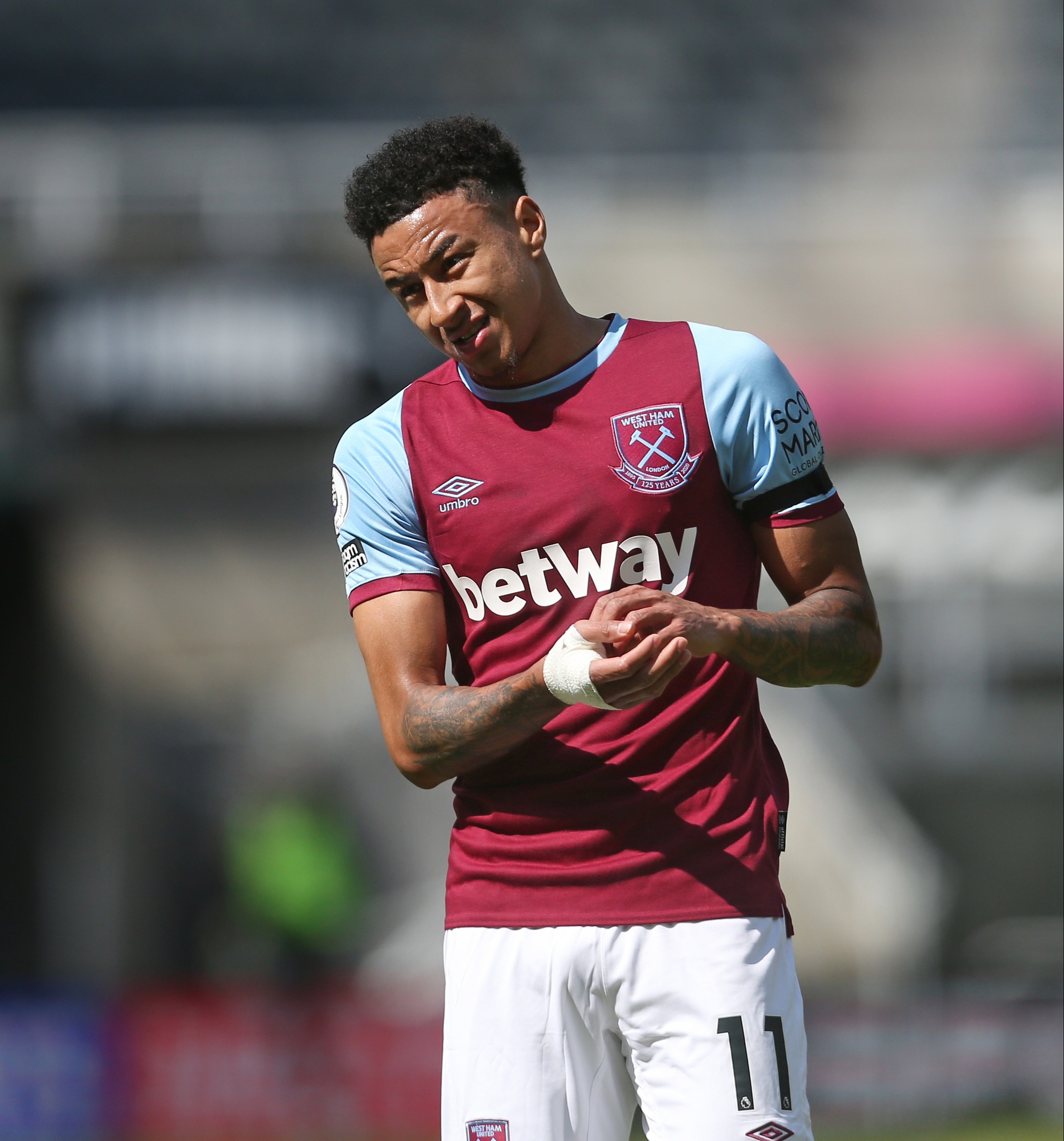 Lingard, who went a year without a goal at the Red Devils, has scored nine times in his last 11 matches with the Hammers.

West Ham have no permanent transfer clause in Lingard's contract meaning he will return to Old Trafford in the summer.

With Donny van de Beek failing to impress boss Ole Gunnar Solskjaer, the Norwegian boss could be considering Lingard to play a key role next season.

But EuroSport write how the 28-year-old will look to leave Manchester United.

Lingard is enjoying playing regularly and having earned a recall back in the England set-up, is ready for a new challenge.

The report adds how Lingard was upset by Solskjaer and the lack of opportunities during the first half of the campaign.

West Ham want to sign Lingard permanently but know his value continues to rise while he impresses on loan.

Manchester United are also not willing to enter negotiations until the season is over.

SunSport exclusively revealed how the Hammers are sweating on the fitness of Lingard for the run-in.

Lingard underwent intensive treatment on his aching legs throughout last week just to make sure he was available for the clash with Chelsea.