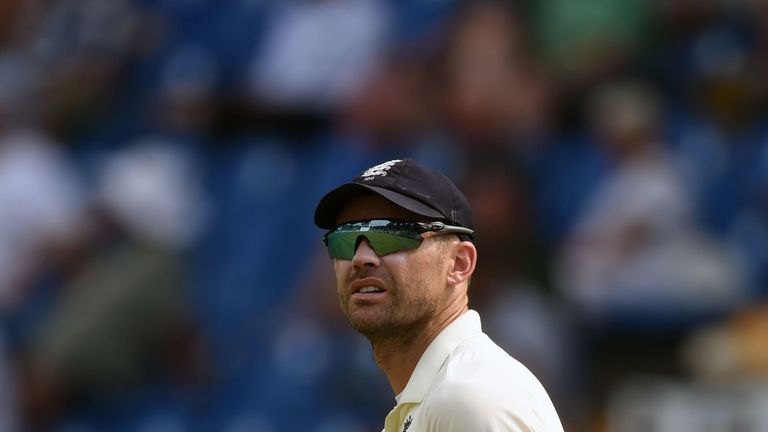 Injured opening bowler James Anderson will be fit in time for the start of the Ashes on August 1, says Alec Stewart.

News broke on Sunday that Anderson has suffered a low-grade muscle tear in his right calf, prompting fears that England’s most prolific bowler may miss the series against Australia.

However, Stewart has played down those fears, and said Anderson may even to bit fit in time to play in the one-off Test against Ireland before the Ashes gets underway.

“England need him because he’s such a world-class bowler, and Australia will be hoping he is unfit.

“But what I’m hearing from conversations that happened yesterday, he will be fit for the first Test match no problems at all.” 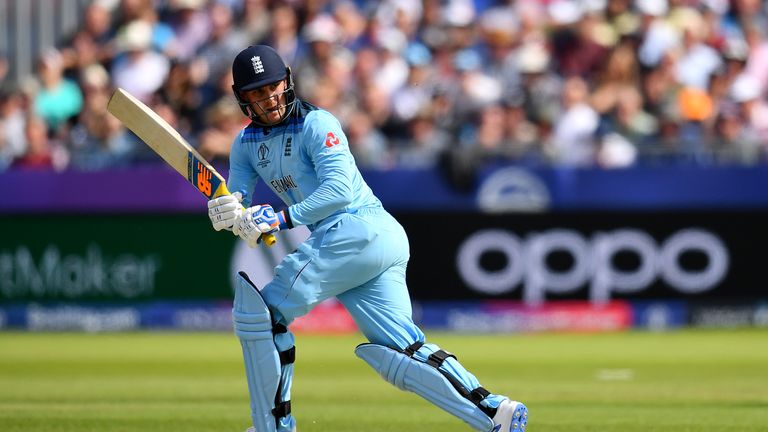 Stewart is expecting Jason Roy to join Anderson in the five-day squad based on what he’s seen from the batsman in the World Cup so far.

“He takes the attack to the opposition, but he plays in a very sensible way,” Stewart added. “People say he’s a great striker of the ball; he just looks to hit boundaries. That’s true, but he’s also an intelligent cricketer.

“He’s matured out of sight, he plays in a responsible manner while still looking to take the bowling on. If he spends time at the crease, more times than not England win.

“I’ll be staggered if he doesn’t [makes the squad]. I expect him to be one of the top three batsmen in the Ashes when that starts. It’ll be a challenge for him because he hasn’t played Test cricket before but he will have the confidence knowing that he can succeed at international level.”

The 56-year-old has called for the public to be patient with Roy, and compared him with Australian David Warner. He said: “We’re all calling for him to play – whether that’s the media or whether that’s the fans – so if he does make the odd error through playing an over-attacking shot, let’s not go hard at him, let’s understand that striking the ball is one of his strengths.

“As long as he learns to bat at the right tempo, but what you don’t want is to see Jason Roy go into his shell because everyone is saying you can’t play like that in Test cricket.

“He only has to look at David Warner, the Australia opener who came into international cricket as a white-ball cricketer and then has developed into a fine red-ball cricketer too.

“He made errors when he first started, Jason will make errors because every batsman does, but when you’ve got a player of his ability and his talent then he needs to be playing all forms of the game.” 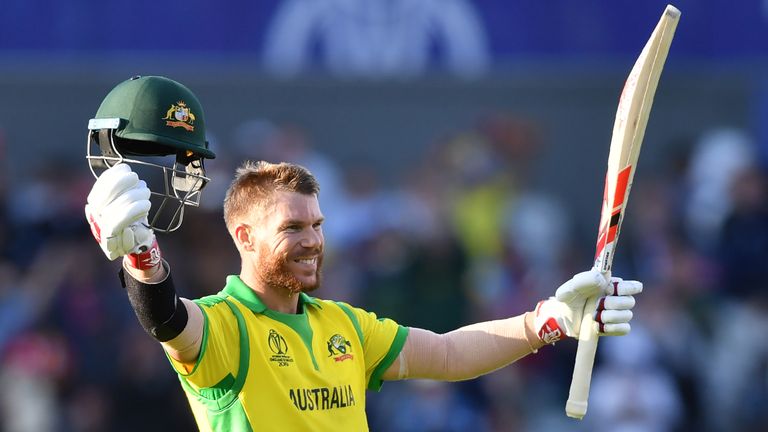 England will play Australia in the World Cup semi-finals after Justin Langer’s side were beaten by South Africa in the final game of the group stages. Had Australia won that game, they would have finished top and England would have played India in next week’s knock-out, but Stewart says it’s pointless trying to predict the better route to a potential title.

“I’m not fussed either way,” he added. “I’ll be brutally honest, because to win a World Cup England are going to have to beat probably Australia and India – New Zealand may say differently – so it’s which way round you play them.

“But the fact it’s at Edgbaston where England have got an exceptionally good record is a bonus, and also there will be a lot of England support. We saw what the support was when England played India there last week, and that was all about almost playing in Mumbai.

“England know that if they play to their full potential they can beat anyone, Australia included.” 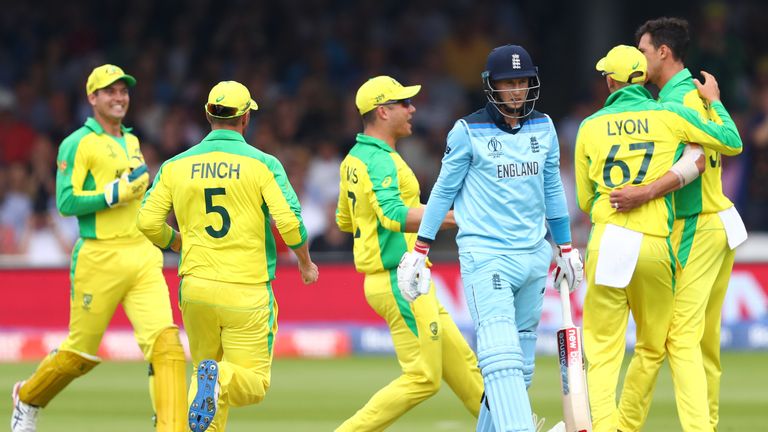 The former England international has given his full backing to Eoin Morgan’s side to beat Australia despite losing to them by 64 runs at Lord’s in the group stages.

He said: “I’m backing England all the way. Yes, the left-arm opening bowlers for Australia bowled very well at Lord’s, but this is Edgbaston.