JAKE PAUL has showed off his girlfriend Julia Rose in a VERY raunchy display on Instagram.

The YouTube sensation-turned-boxer was all smiles as he covered Rose's boobs in a post liked by more than 840,000 people. 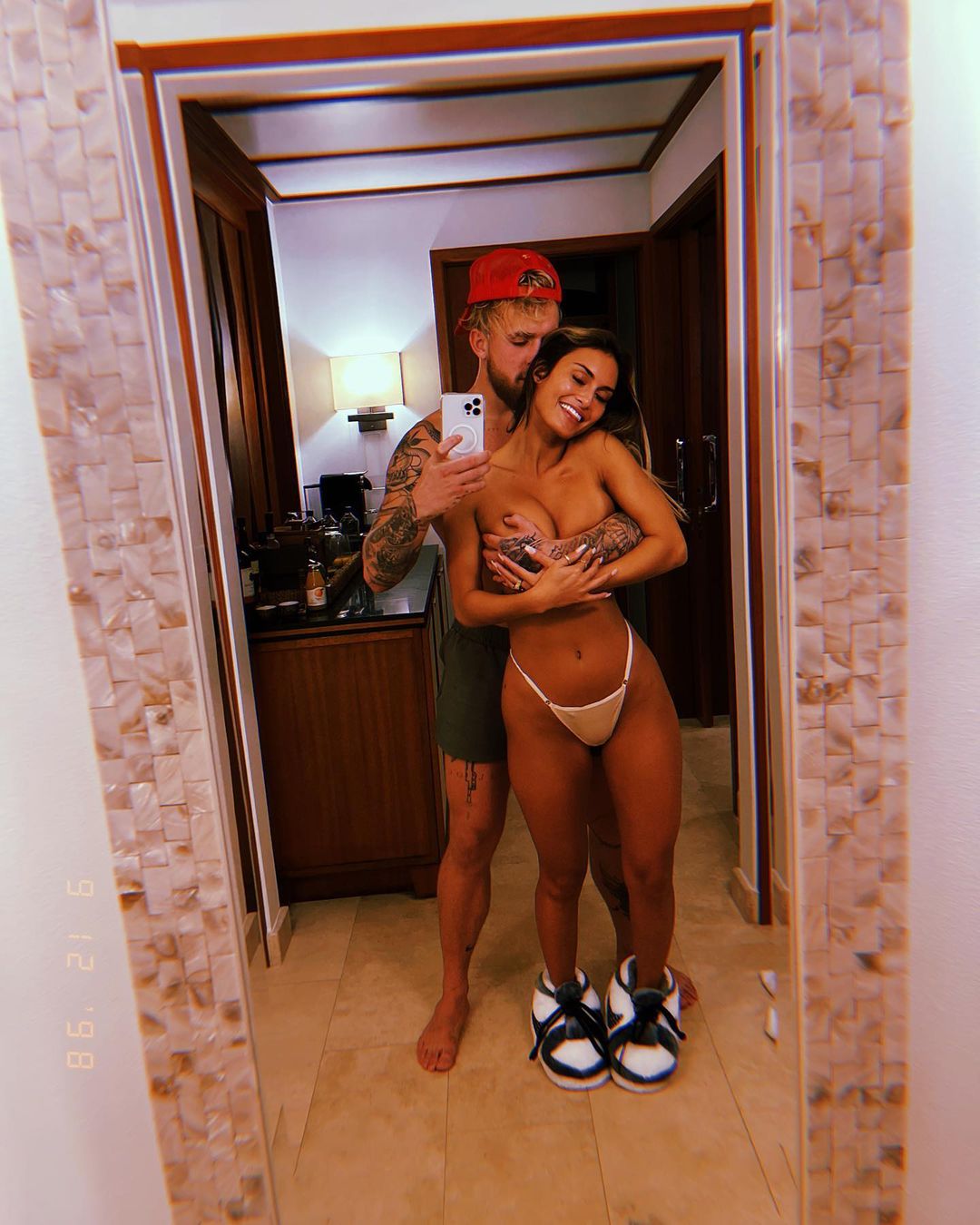 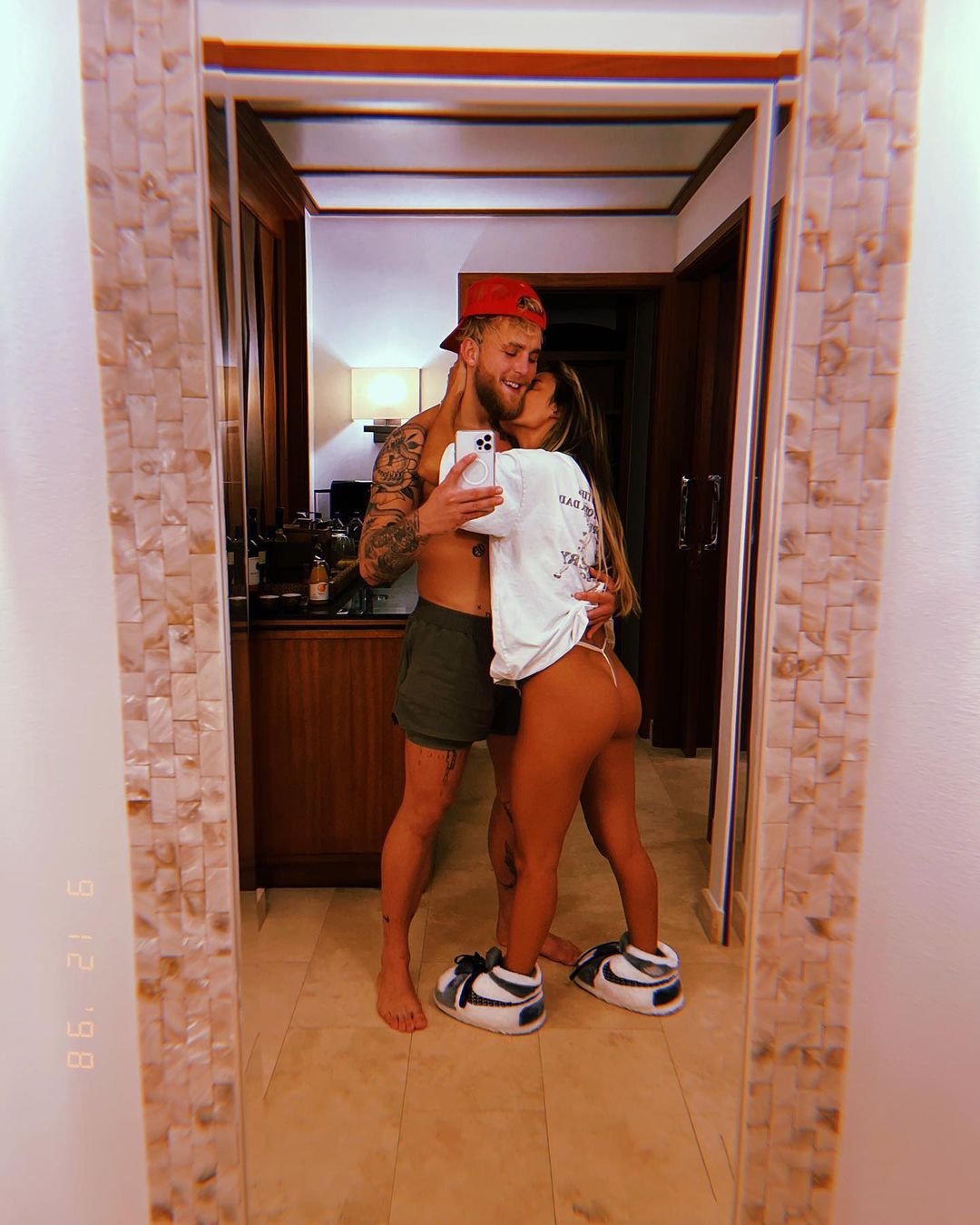 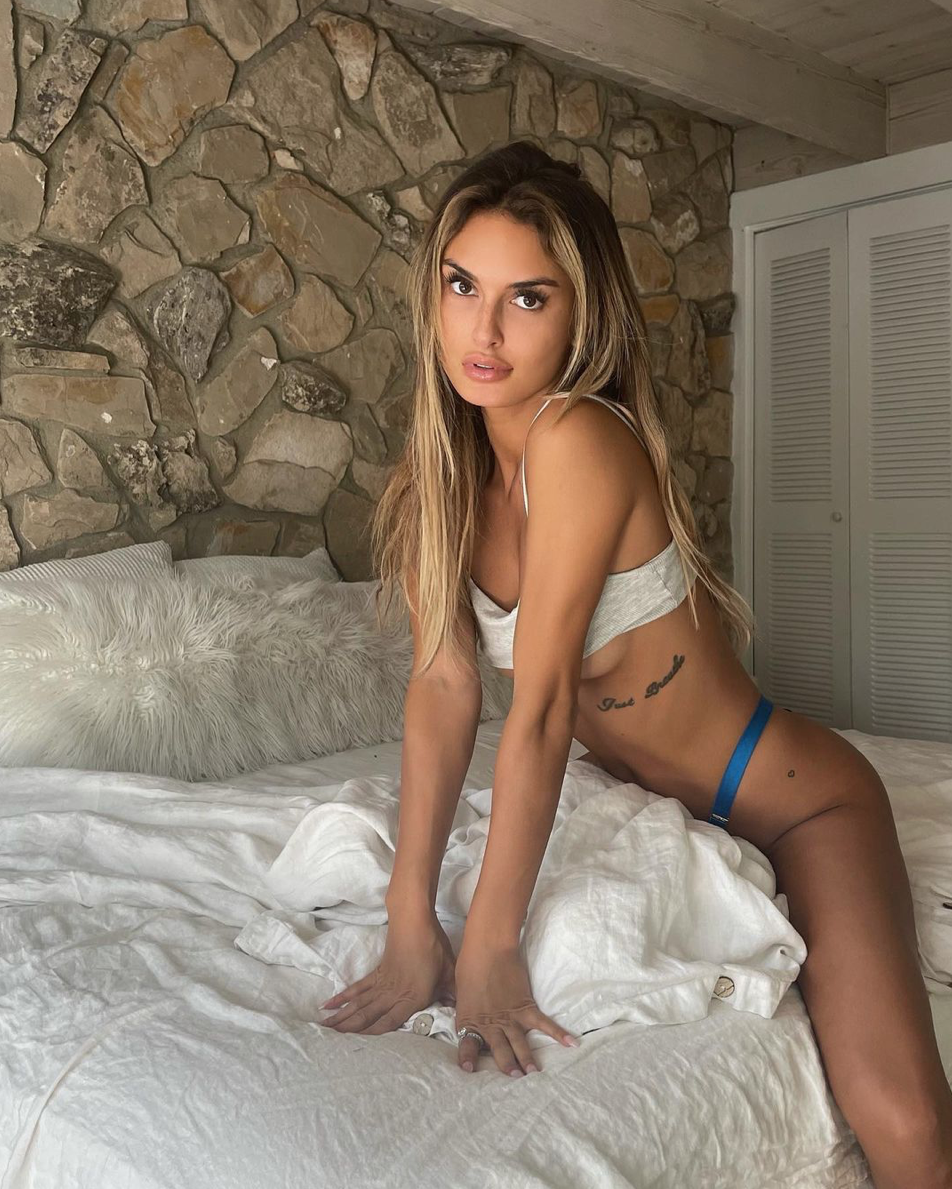 The pair have been on-and-off dating since the beginning of 2020.

Paul's relationship with Rose, best known for flashing at a MLB World Series game, has been largely kept private.

Surprising considering she's not shy to perform for a big audience.

Her flashing alongside friend Lauren Summer resulted in her being banned from ALL Major League Baseball stadiums and facilities.

Rose uploaded what she claims is a letter from Major League Baseball notifying her of her ban.

It reads: "On October 27, 2019, you attended World Series Game 5 at Nationals Park in Washington DC.

"During the game you violated the fan code of conduct by exposing yourself during the 7th inning, in order to promote a business.

"You were also part of a scheme in which you induced others to expose themselves to promote their business.

"You are hereby banned from all Major League Baseball stadiums and facilities, indefinitely."

Rose changed her Instagram name to include Paul's leading to speculation that the pair had got secretly hitched. 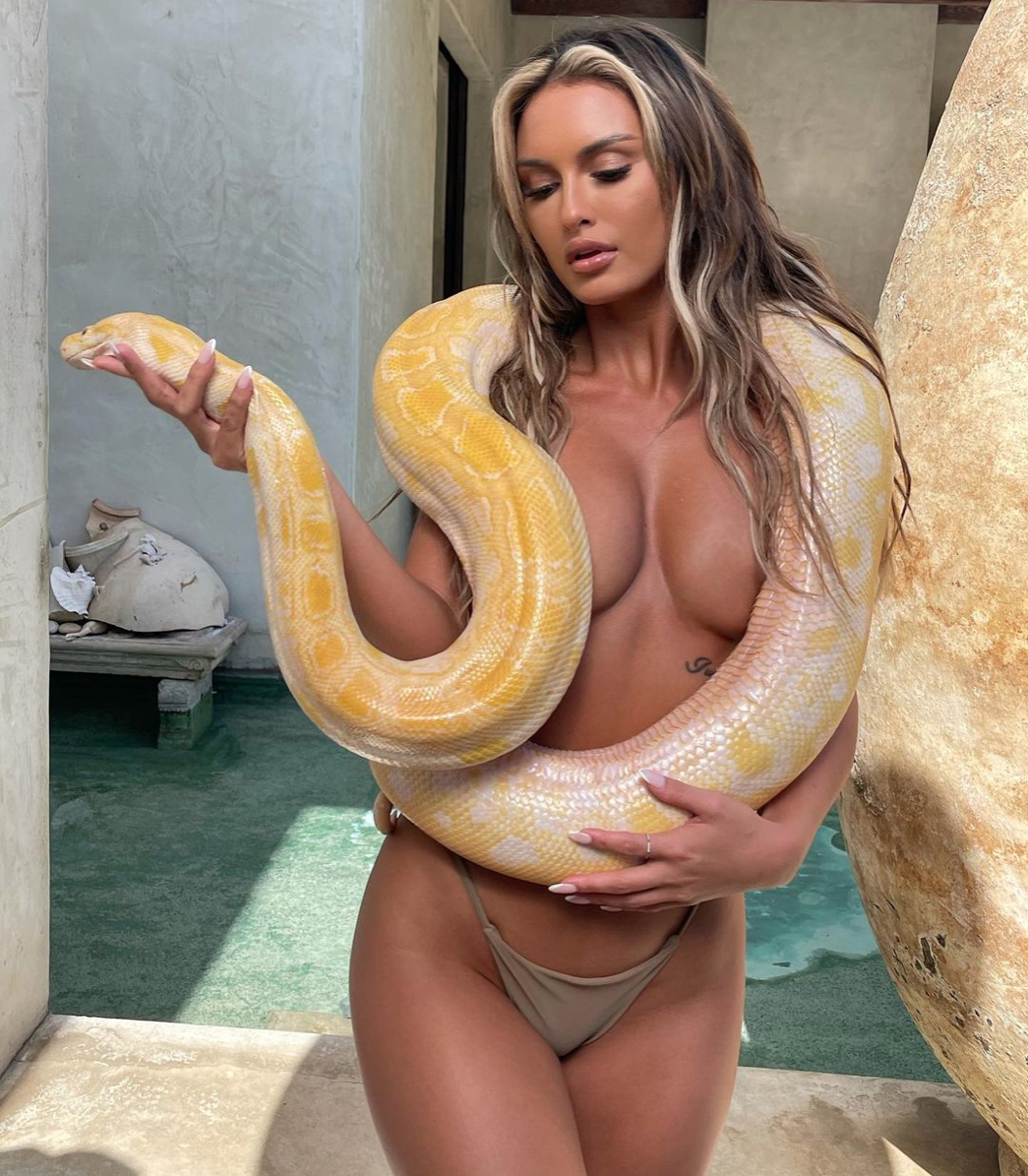 But Paul shut down the rumours, revealing he had given Rose a promise ring.

Marrying Rose isn't out of the equation, though.

He told the 3 Things To Know podcast: “We are not married.

“But I see that coming, for sure.

“I got her a nice promise-ring-slash-pre-engagement ring.

"I plan on proposing sometime soon. But we’ll see what happens.