Home » Jake Paul called out for fight by UFC star Robert Whittaker who says he'd fight for less than £500,000 Askren got

UFC star Robert Whittaker has called out Jake Paul for a fight after the social media personality knocked out ex-MMA champ Ben Askren.

The Aussie star, 30, was also in action on Saturday night for the ESPN 22 headliner against Kelvin Gastelum. 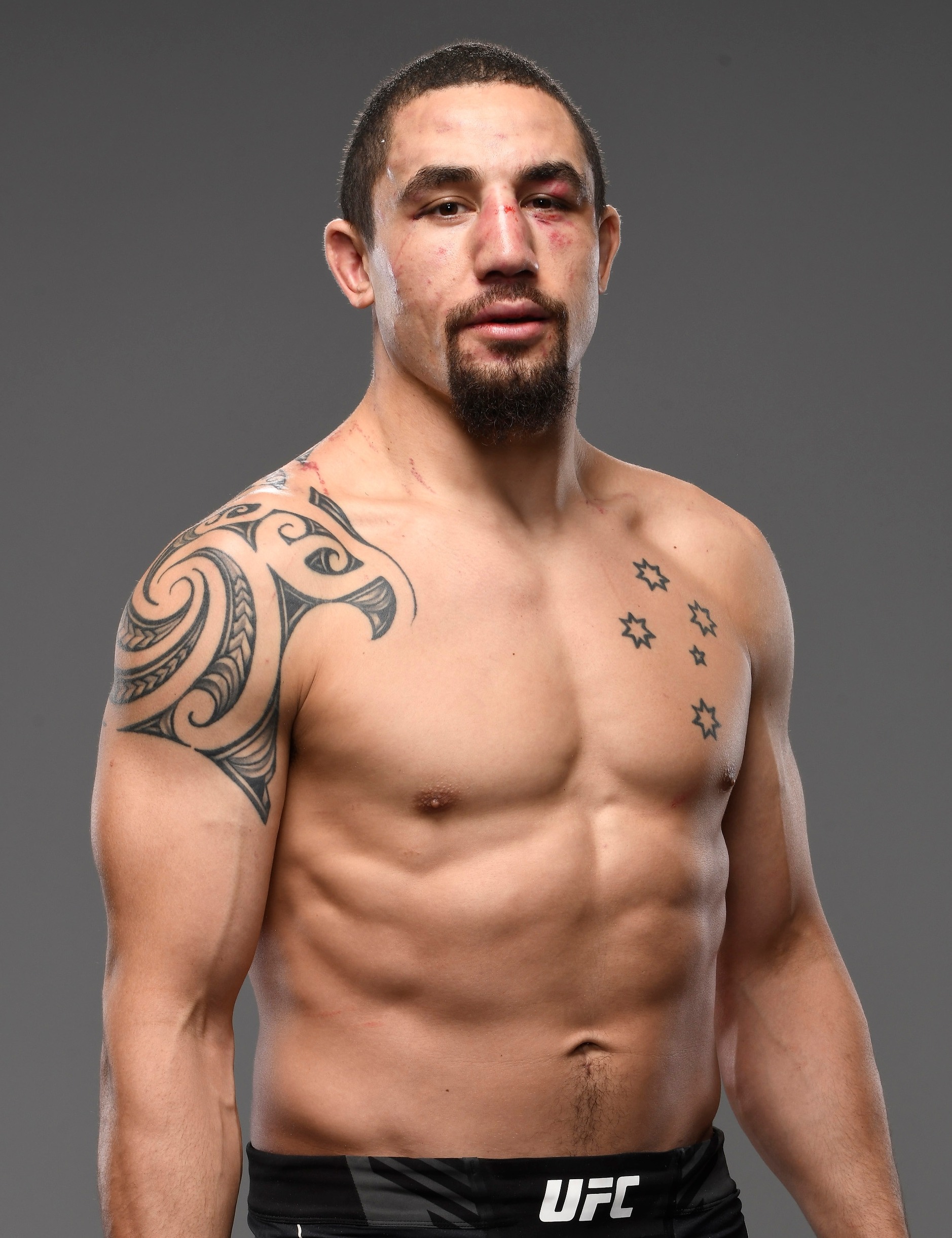 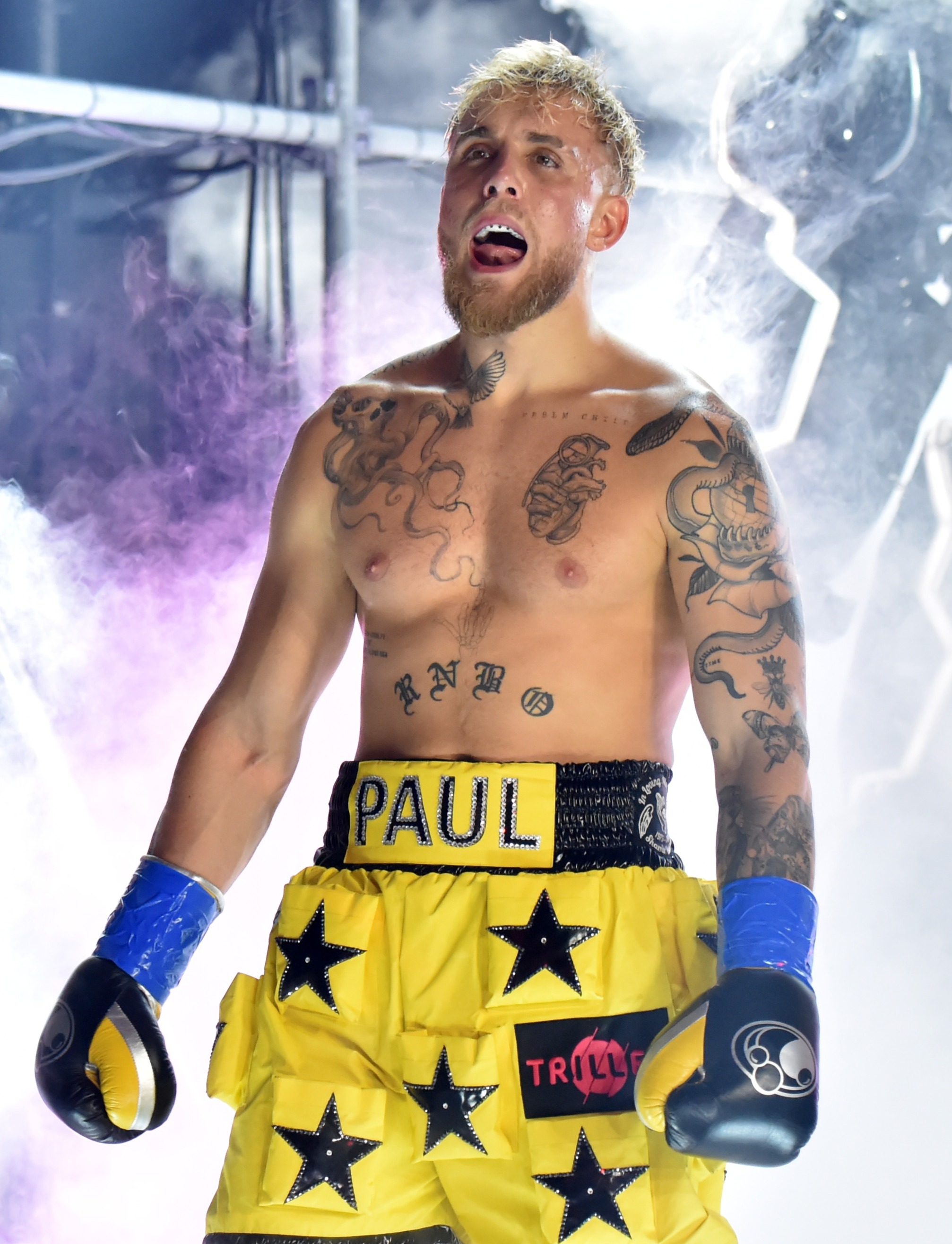 In a press conference after his win in the octagon, the former UFC middleweight champion was told about Paul's victory, which was captured by Sky Sports.

A shocked Whittaker replied: Ben Askren's not known for his boxing, is he?

Asked if he would consider fighting the vlogger for the half a million pounds Askren is believed to have received, Whittaker happily threw his hat in the ring.

"I'd fight him for less," he replied with a laugh.

Paul, 24, hit Bellator favourite Askren with a big right hand in the first round of their bout in Georgia on Saturday night. 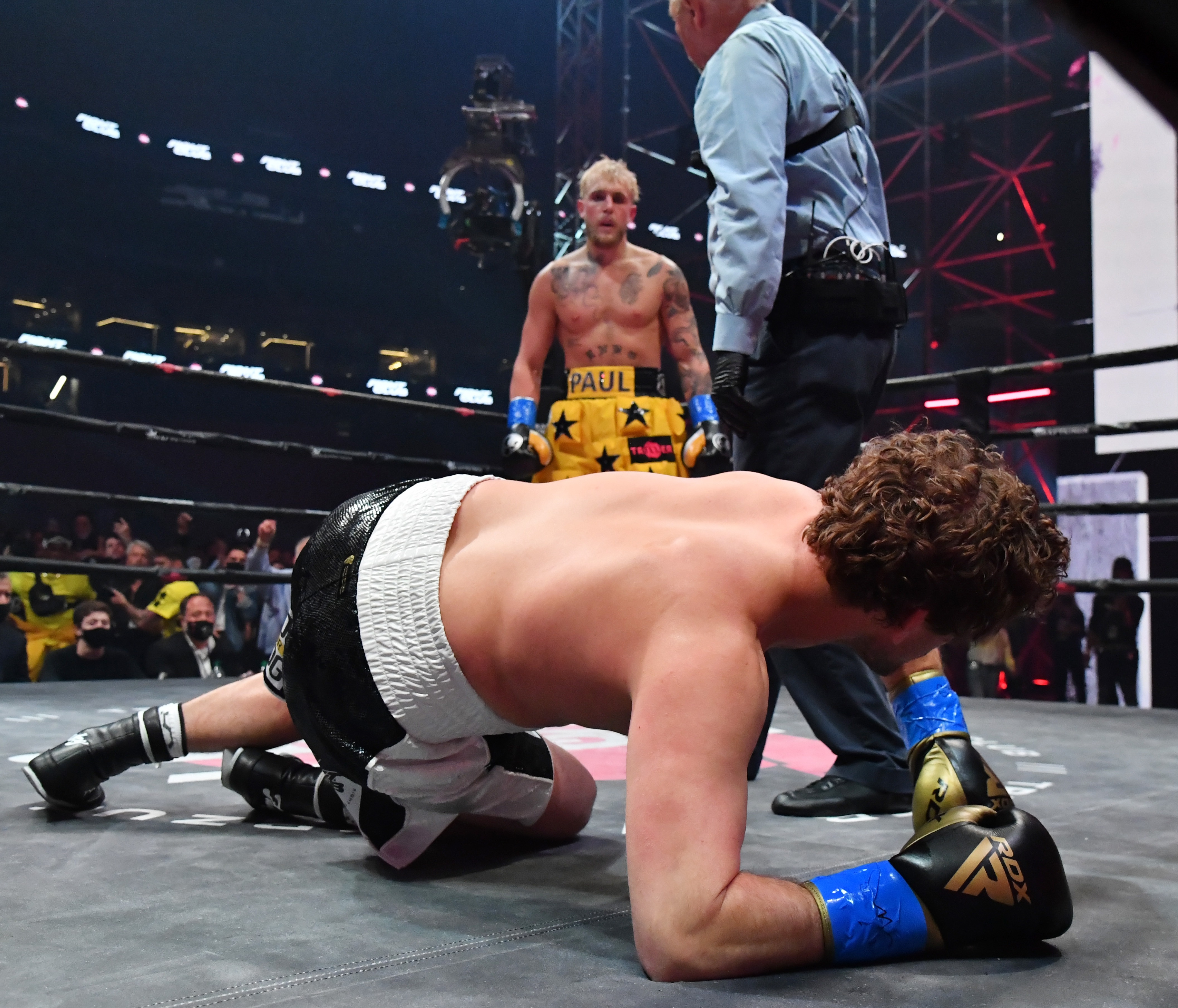 The YouTuber sized his opponent up with a straight jab, before delivering a crushing blow to the side of Askren's head that knocked him down on the canvas.

Askren did get back to his feet, but the referee decided he wasn't fit to continue.

"I told you I was going do it in the first round," Paul told Triller.

"I told you I'm a real fighter. I don't know how many times I've got to prove myself that this is for real."

The Reaper won by unanimous decision after all three judges scored the fight 50-45 in his favour after three rounds.

Whittaker then set his sights on a rematch with old foe Israel Adesanya, who he lost to in a second round knock out back in 2019.

"I think it's about time we crossed paths once again," he revealed.

"I'm going to work hard. I think I have some tricks he hasn't seen yet and I'll give him a good run."