JACK GREALISH will have crunch talks over his future with Aston Villa chief executive Christian Purslow on his return from holiday.

The star, 24, will return for pre-season training later this month after helping the club survive in the Premier League on the final day. 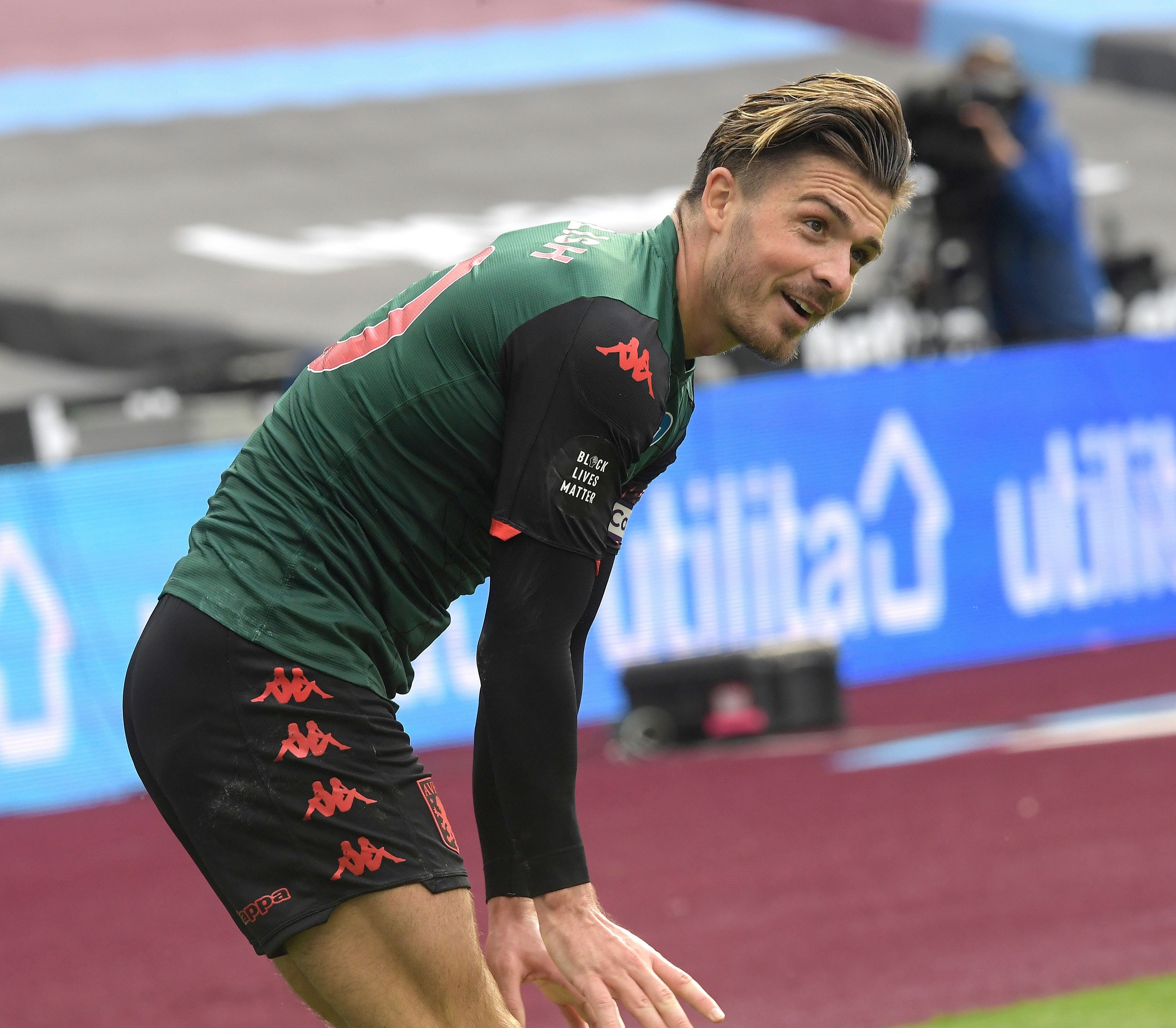 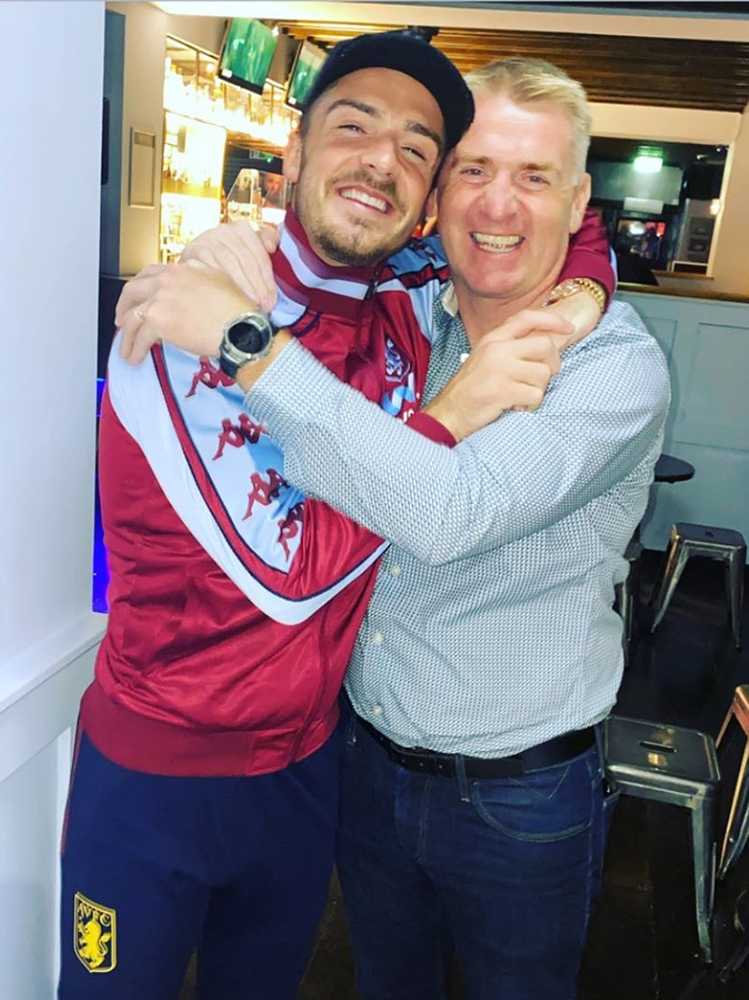 Manchester United remain keen on the playmaker, and they may test the waters with a bid should they continue to be frustrated in their pursuit of Dortmund’s Jadon Sancho.

Now The Mirror claims Grealish and Villa’s top brass will sit down when he is back at the club in order to sort out his situation.

An £80m price tag has been placed on his head and he still has three years left of his £65,000-a-week contract at his boyhood team.

However, he would find it hard to resist a switch to United and turn down the chance to play in the Champions League.

Now today’s report states “he wants to know from Villa that any interest from elite clubs will not be dismissed out of hand” should any enquiries be received.

Grealish allegedly believes he could have left at a cut-down price had his side not beaten the drop.

But his goal on the last day in the draw with West Ham proved crucial.

Now Grealish “doesn't want to be a victim of his own success” should “Villa try to kill his prospects of a lucrative move” to one of the top four.

He could also expect a significant wage rise should he land a major move, pocketing around £200,000-a-week.

And should Villa dig their heels in and keep him, then the attacker’s representatives will ask for a pay rise to a similar figure – although an offer of half that has already been tabled.