Home » Sport » ‘It’s important we do not get ahead of ourselves’, says Harder after Chelsea go top of Champions League group | The Sun

PERNILLE HARDER wants Chelsea to take things step-by-step after turning up the heat on their Champions League rivals by crushing Vllaznia.

The midfield ace, who netted three goals, was reflecting on a storming Blues display with Sam Kerr scoring her first hat-trick in the contest. 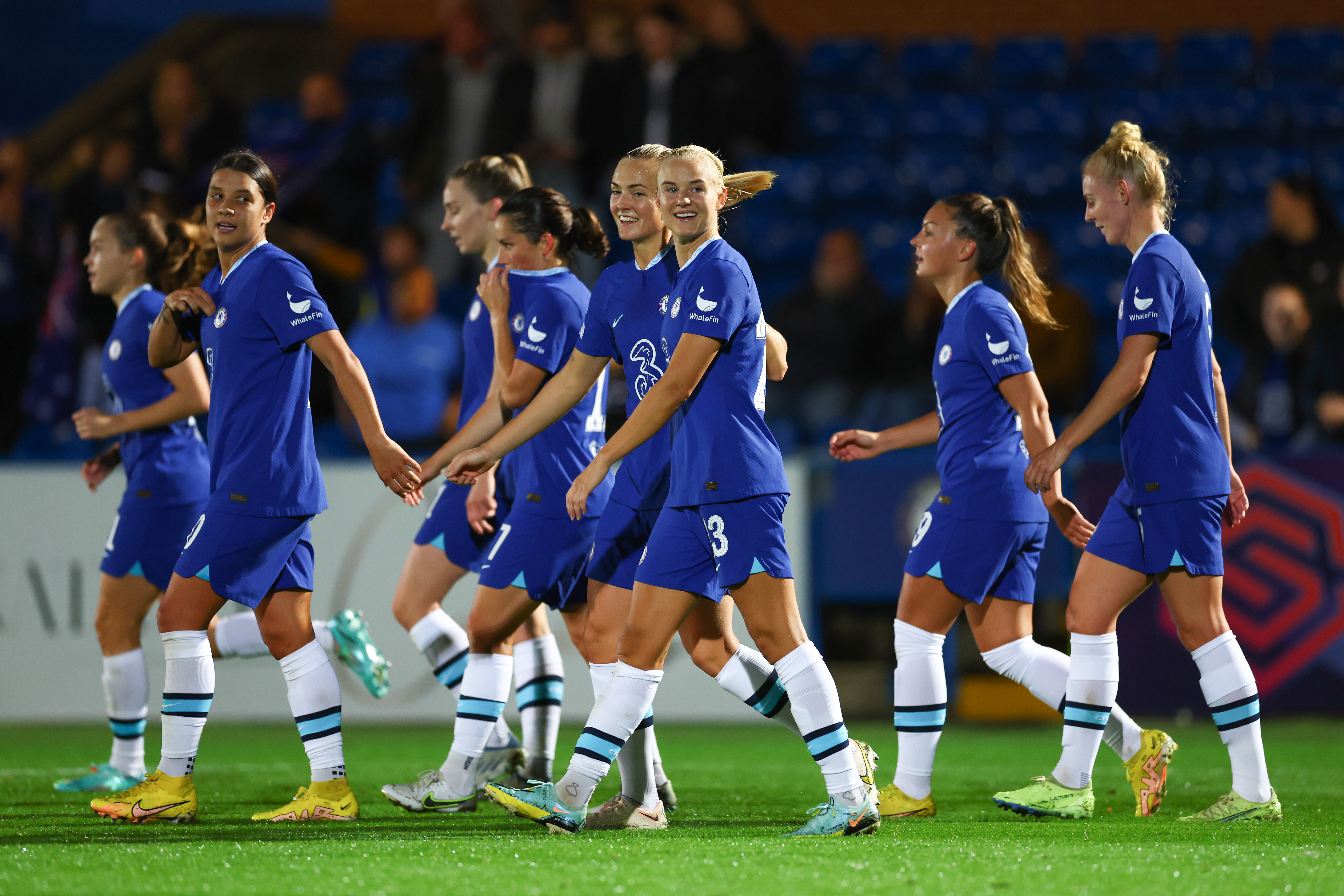 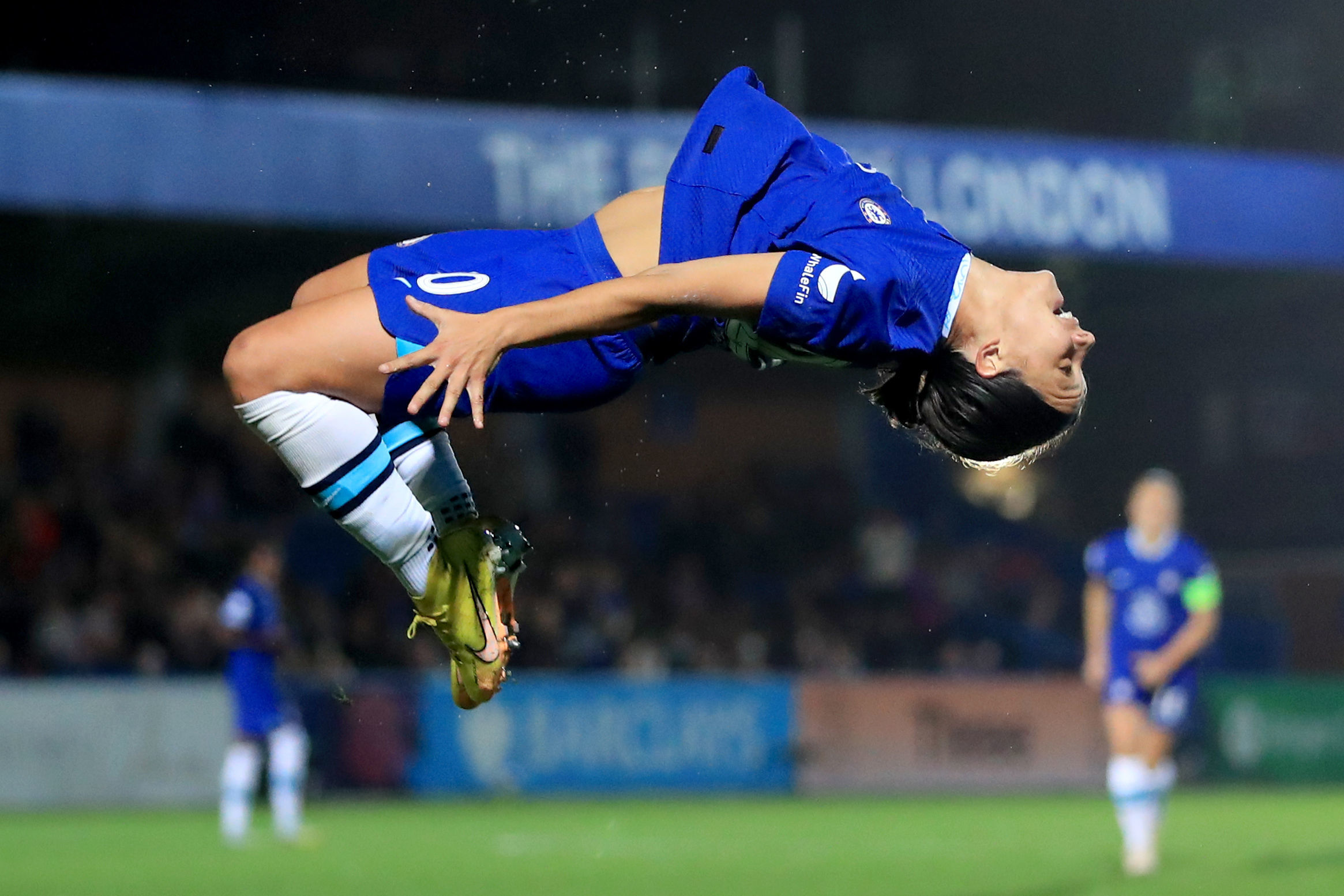 The 8-0 drubbing of the Albanian Women’s Championship leaders at Kingsmeadow saw Chelsea move into pole position in Group A before their November duel with Real Madrid.

Their Spanish opponents dropped points on Wednesday night after sharing the spoils of a scoreless home draw with Paris Saint-Germain.

Harder, who netted in both halves of their home defeat of Vllaznia, wants Chelsea to stay grounded ahead of Madrid's visit on November 23.

The Blues star, whose side play Aston Villa in the WSL next, said: "It's important (to be in control of the group) but we take things one game at a time.

"We don't get ahead of ourselves. We wanted to win the first one, now we have to win the next one, then we take it step-by-step."

"We know we played really well and now we just have to be even more focused."

Team-mate Guro Reiten provided four assists on her 100th appearance for the WSL title-holders with summer signing Katerina Svitkova netting her first goal for the club.

The rampant Blues saw their duel momentarily halted late on by their opponents’ raucous away fans throwing smoke bombs onto the pitch.

Despite their side falling to a hefty loss Vllaznia’s supporters chanted loudly throughout and threw in a few pantomime boos during Chelsea’s corner kicks at their end.

Moussa Sissoko must cough up £60,000 after failing to pay energy bills at £3m pad

Longest-serving boss QUITS in 26th term.. he joined year after Arsenal got Wenger

Kerr jokingly said: “I thought they (Vllaznia’s fans) were excellent.

"I think that's what makes football so great. When I scored the second goal down there, I was thinking about it." 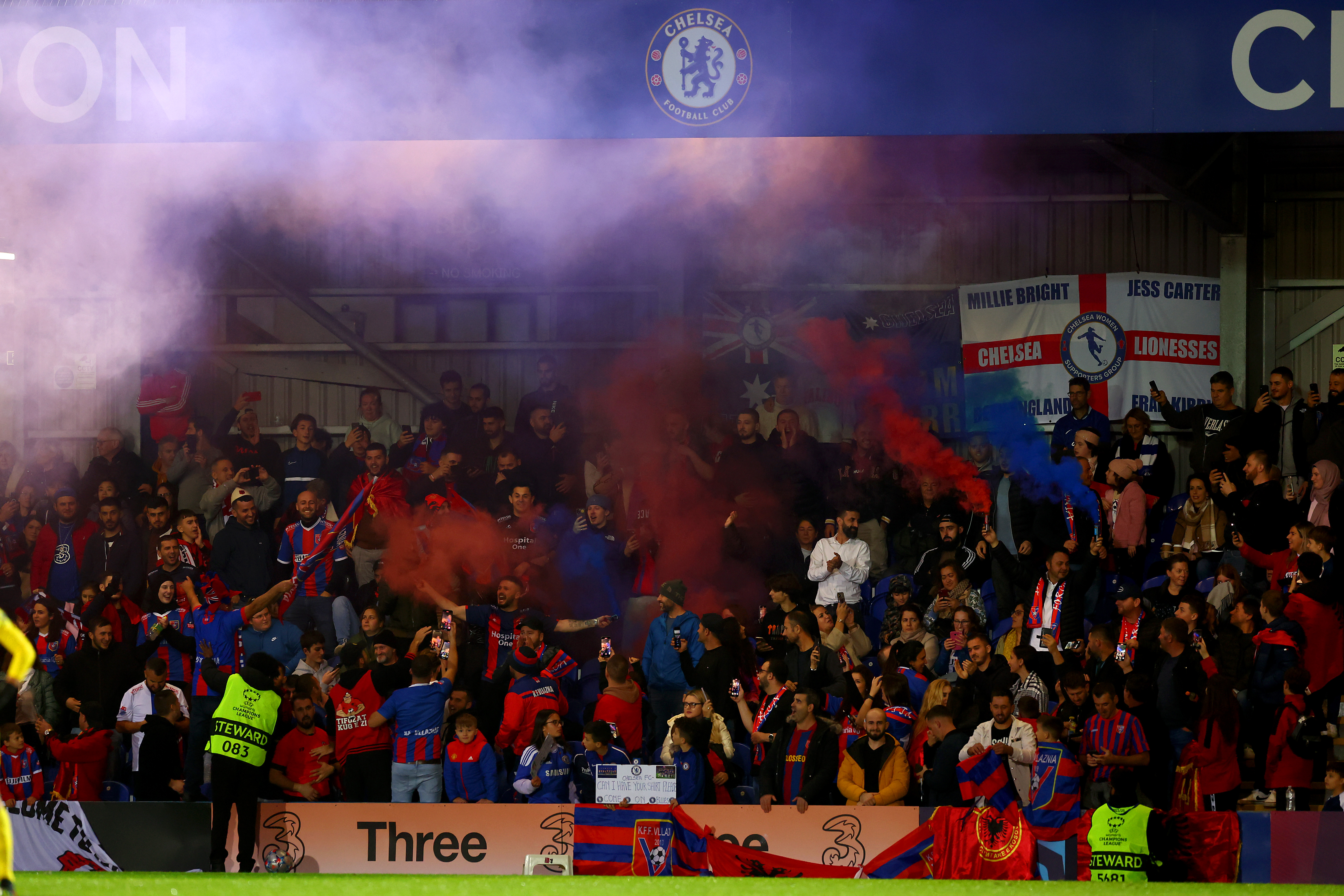