OLEKSANDR USYK has been warned against piling on the pounds for his rematch with Anthony Joshua.

The Ukrainian outclassed AJ over 12 rounds last September after weighing in at 15st 11lb. 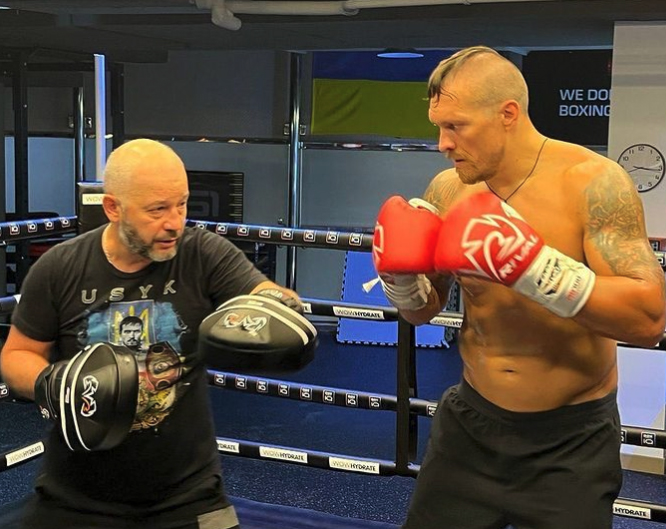 But in recent training material, ahead of their second fight on August 20 in Saudi Arabia, Usyk appears to have bulked up.

According to trainer Dave Coldwell, who coached Tony Bellew against the heavyweight champion, this is the wrong approach to take.

Coldwell told The Express:“From an Usyk point of view, I get that he is going to be more aggressive and look to land bigger shots but with his mobility and speed being his two greatest assets they will take a hit.

"It’s going to slow him down, if you’re losing speed, you’re giving more options to be hit and not only that I believe that AJ really needs to focus on going to Usyk’s body to take away his legs. 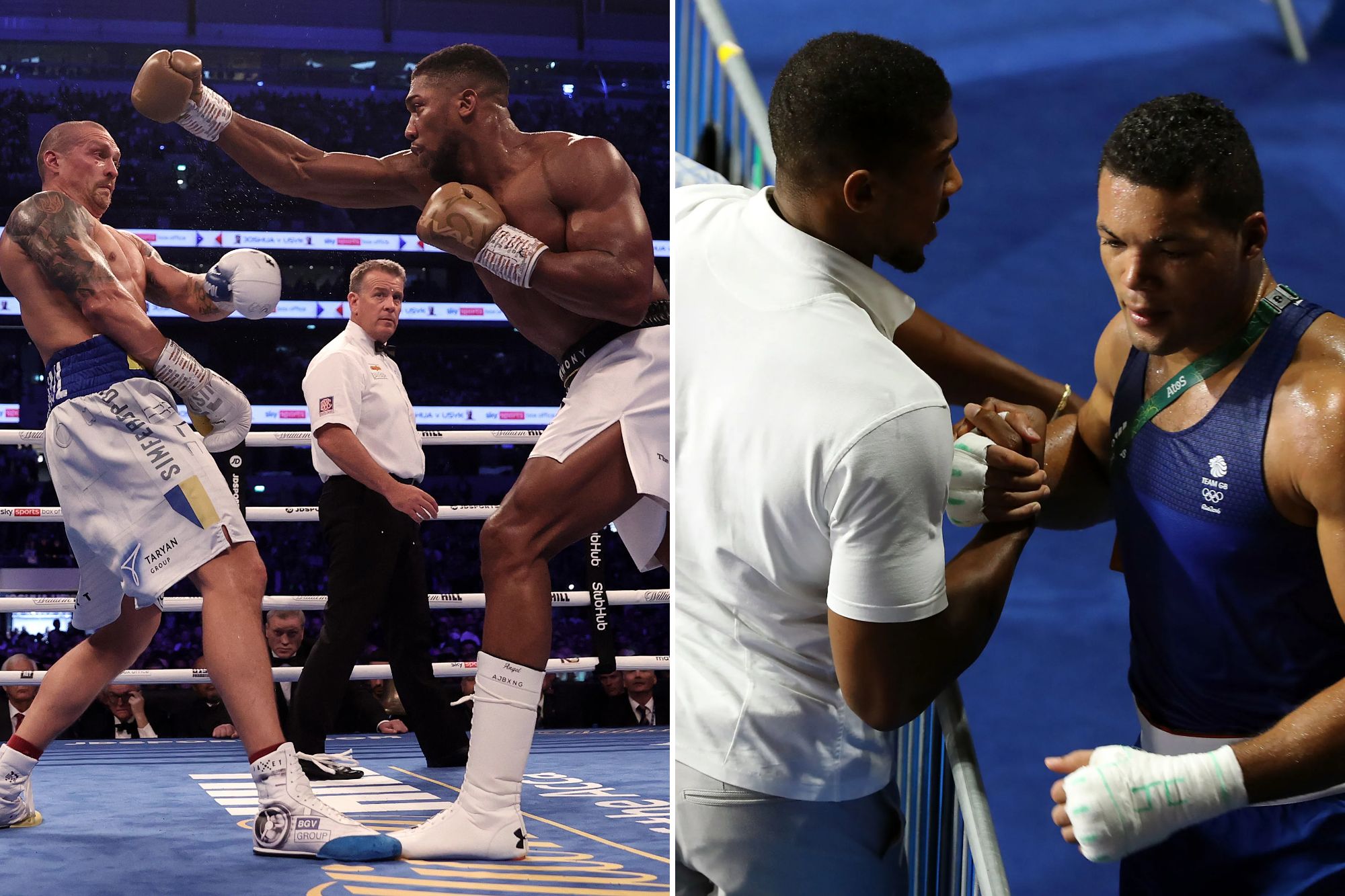 “Now, if that is what he’s going for and he’s looking at landing to the body then if you put on manufactured weight and muscle mass, then when you’re getting banged downstairs to the body you tend to gas a little quicker.

“We always look at AJ and say ‘he’s too big, he’s too bulky’ and that’s why he gasses out quicker and so if you land a few body shots on him he tends to gas quicker.

"Not just AJ, but in general a lot of fighters that have that high muscle density.

“But you don’t know how old that video clip is, I’ve got stuff on my camera roll of my boxers in the early days of camp which I could put out and people would say, ‘Wow, that’s him now?’ 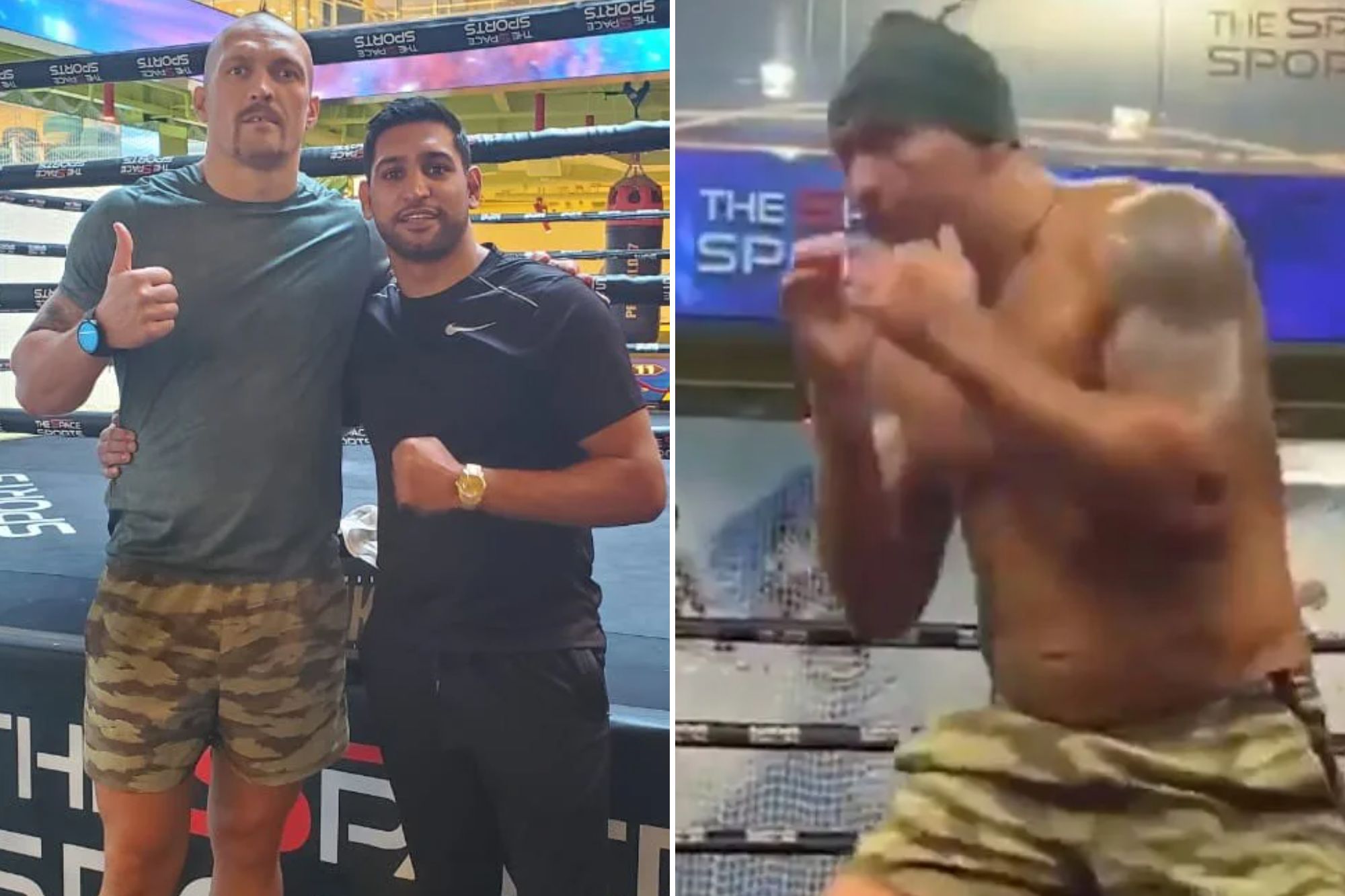 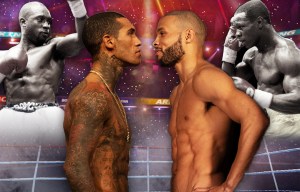 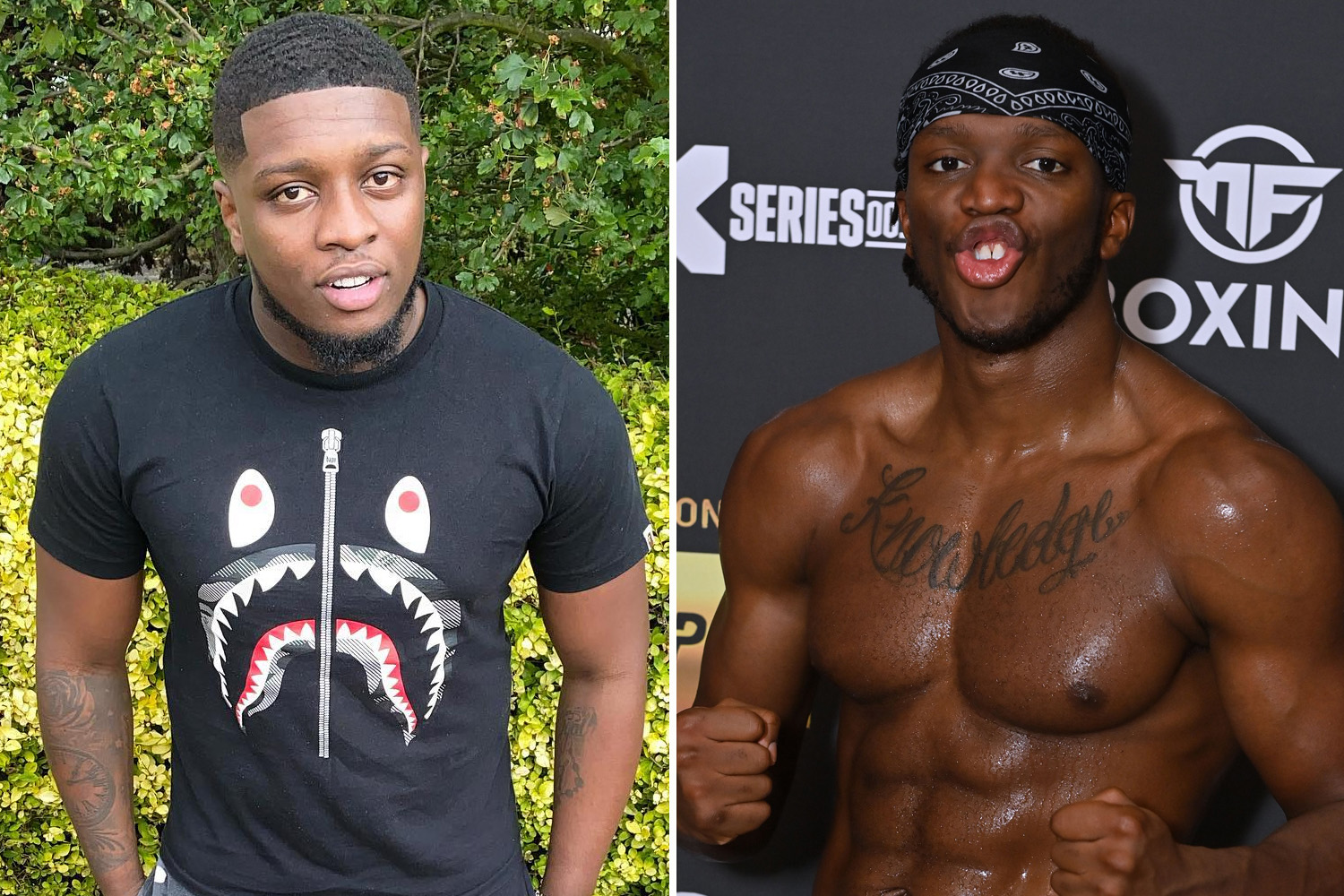 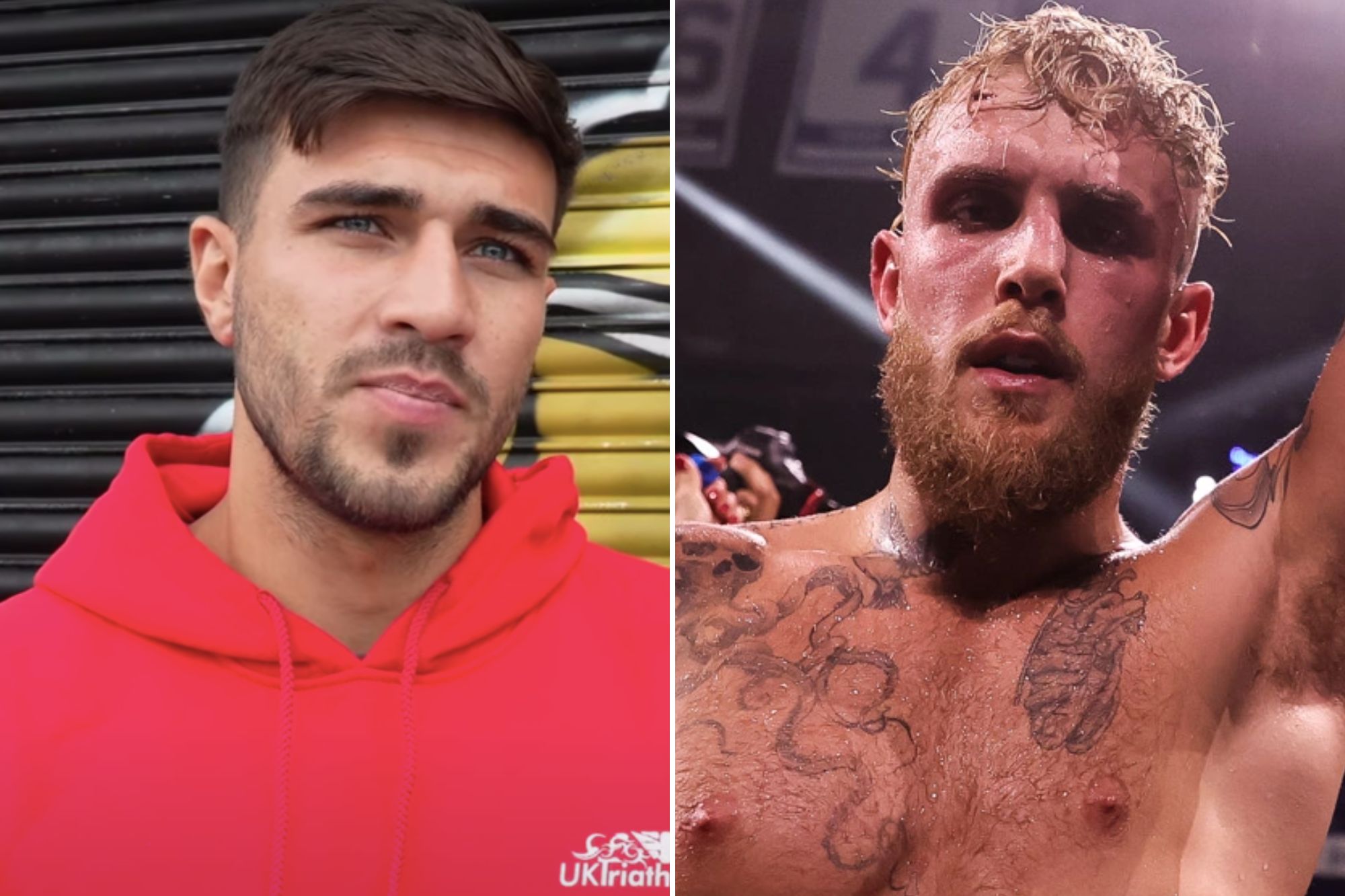 "And it’s not, so you have to take things with a pinch of salt but if that’s right now then it’s almost another twist and turn in the analysis of this fight.”

But Usyk, 35, has changes of his own in mind having spent his training camp down the road in Dubai.

He told Parimatch: "Anthony Joshua is a strong guy and a strong boxer, and he cannot be written off in any way.

"In the rematch, he will be different. He will prepare differently. I will do that too." 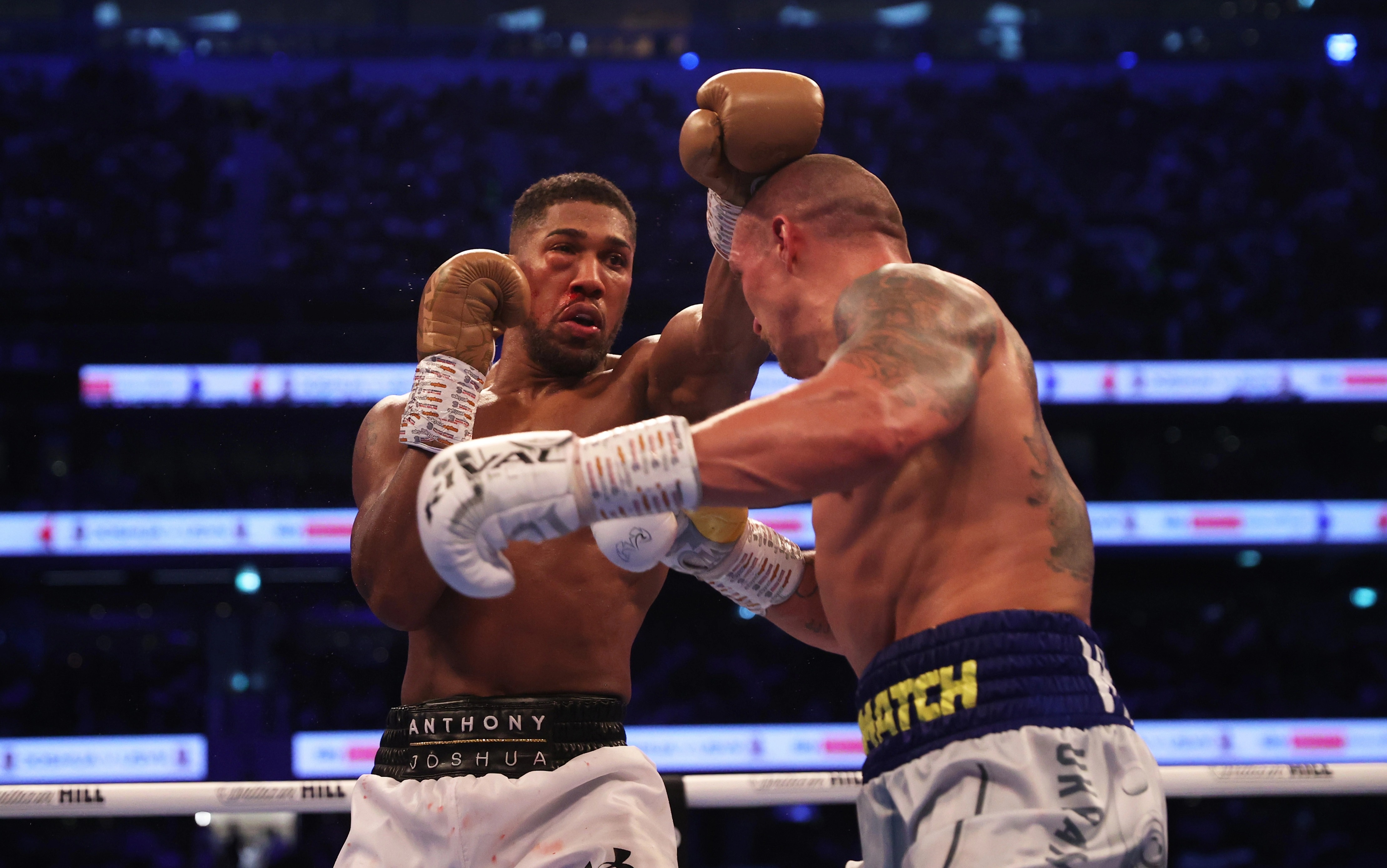